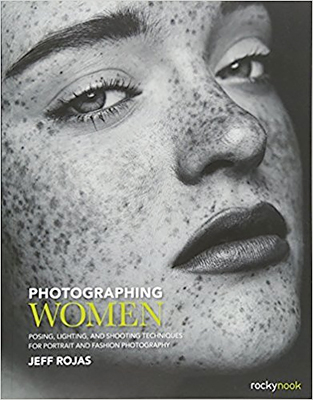 Sandy Carson: I’ve Always Been a Cowboy in My Heart 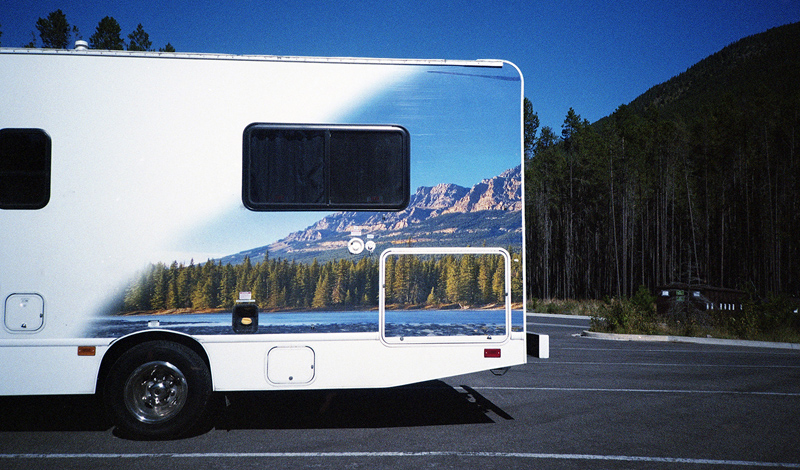 © Sandy Carson
I’ve Always Been a Cowboy in My Heart is Sandy Carson’s outsider's observations of the weird happenstances that present itself on the great American road trip, as seen through the wide eyes of a Scotsman. After relocating from his native homeland of Scotland in the 90's, he has now spent half his life in Texas. This 12-year project chronicles his fascination with everyday occurrences in the social landscape and explores the spaces between clarity and imperfection, composing a personal slice of America.

When put into a photographic context, the aesthetics convey recurring visions of scrutiny, Scottish humor, absurdity and empathy, transforming the most banal scenarios into a nostalgic connection for Carson to his background. 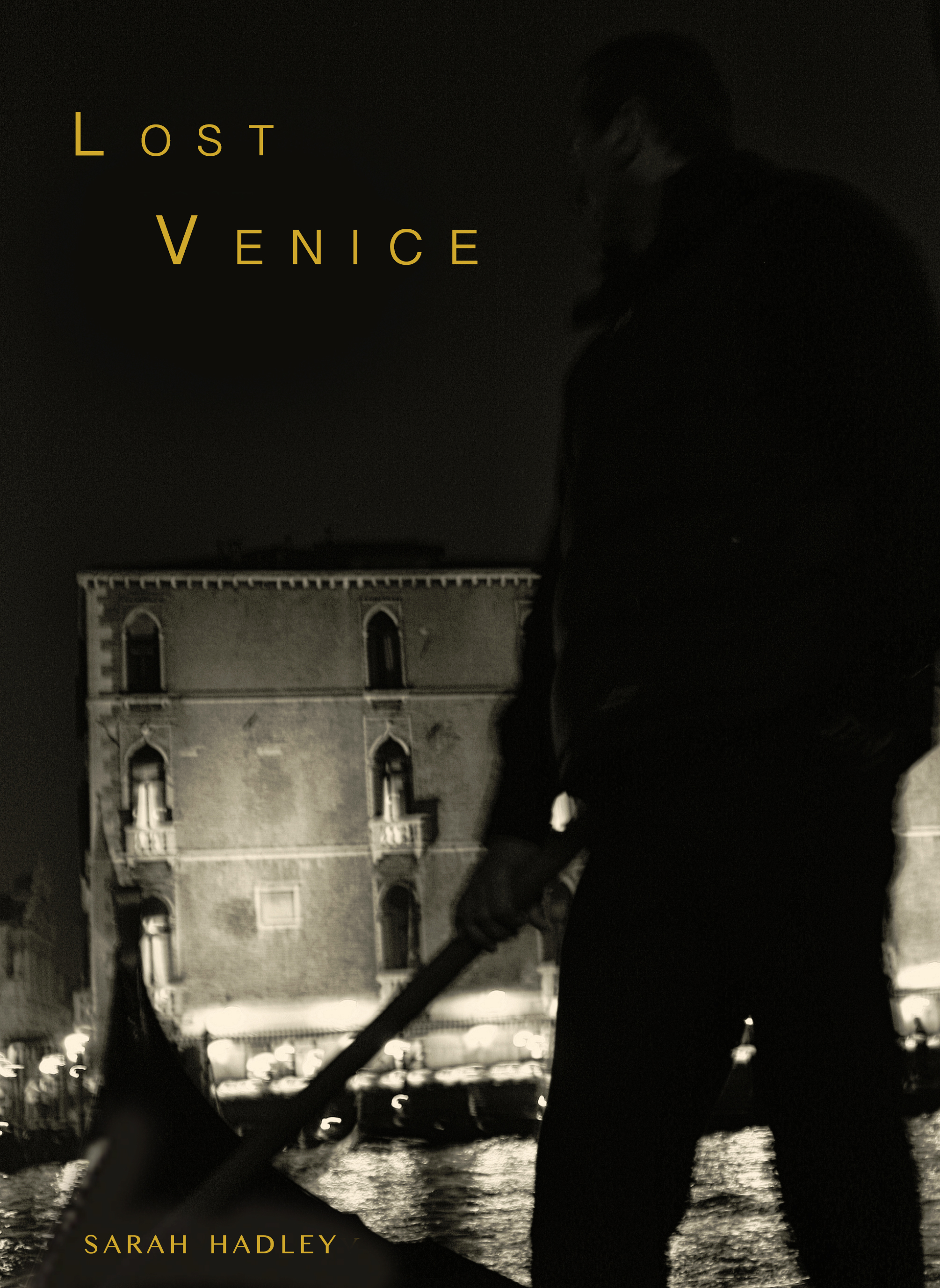 By Aline Smithson - So much of what we are drawn to comes from the stew of our growing up, and in the case of Sarah Hadley, there is a direct line from her childhood to her project and now book, Lost Venice. As she states in her bio, “When I was just four years old, my father became the Director of the Isabella Stewart Gardner Museum and my family moved into the apartment on the 4th floor which Mrs. Gardner had built for herself. I spent the next 19 years living in a Venetian palazzo surrounded by Gardner’s eclectic collection of classic and renaissance artwork and furnishings.” Her father was also entranced by all things Venice and the family spent vacations in this remarkable city. He died when Sarah was 25 and her project, Lost Venice, speaks to memory, loss, dark corners, and a city itself that is fragile in its existence.

Bill Cunningham: On the Street: Five Decades of Iconic Photography 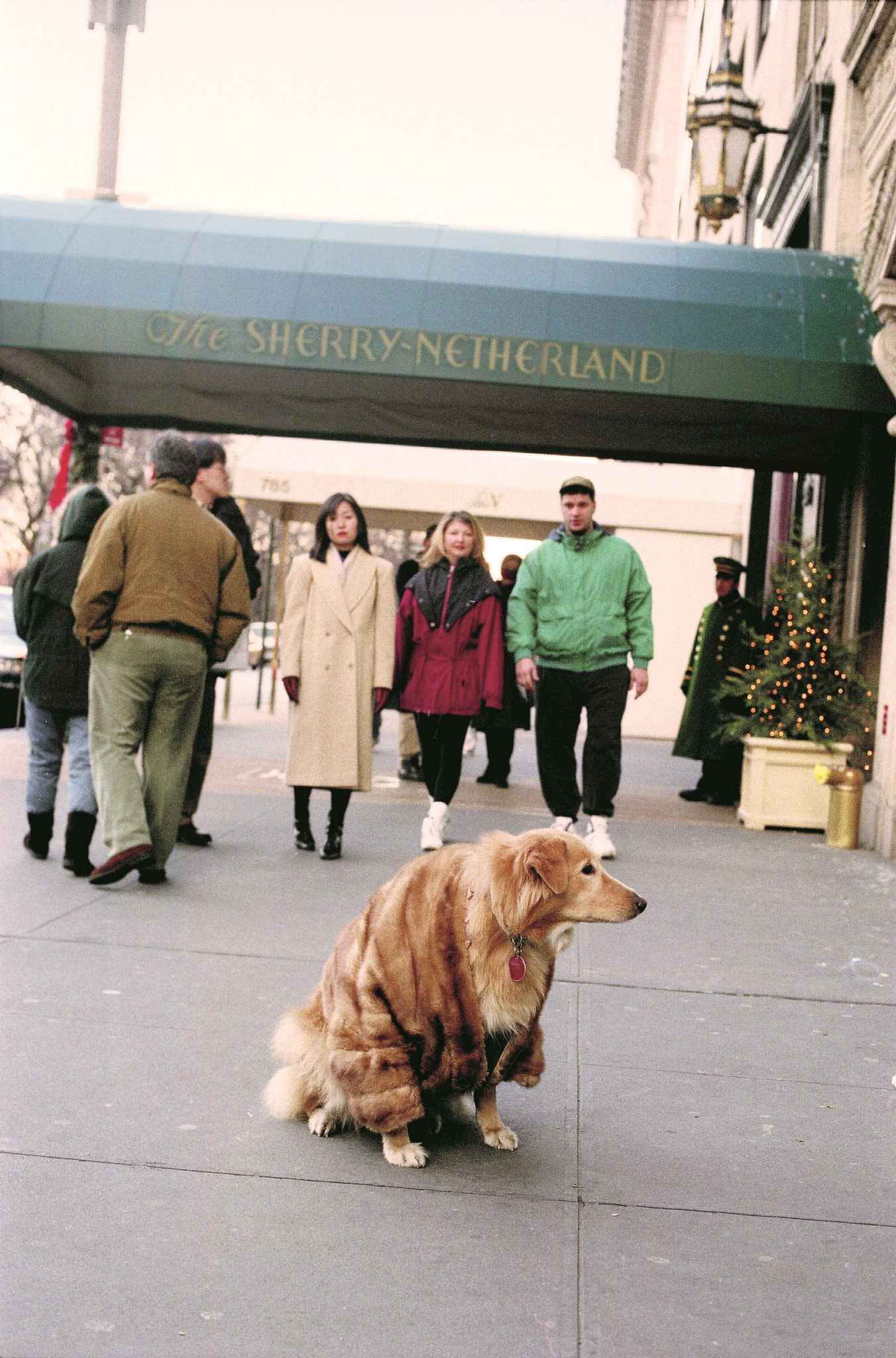 © Bill Cunningham/The New York Times from “Bill Cunningham: On the Street,” Clarkson Potter, 2019 / “We have to have the dog in the mink coat.”
By Tiina Loite - Bill Cunningham did not operate the same way other Times photographers did. He marched to his own drummer, which made gathering and sorting through images for a new book covering five decades of his iconic photography a wild and difficult odyssey.

I worked with this remarkable man for more than two of those decades, on what began as Styles of the Times and is now Sunday Styles — and I was friends with him for even longer.

Bill was his own editor and was unique among our photographers in that he had two columns in The Times every week, each of which contained a large number of photographs.