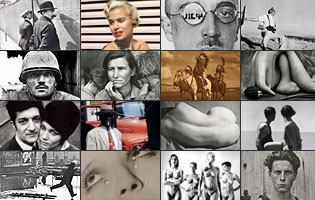 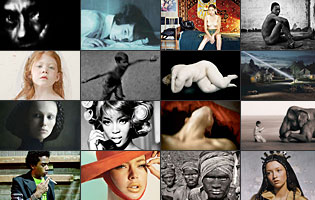 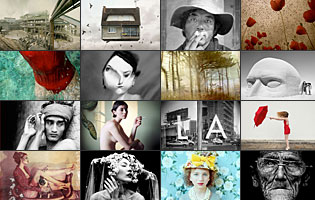 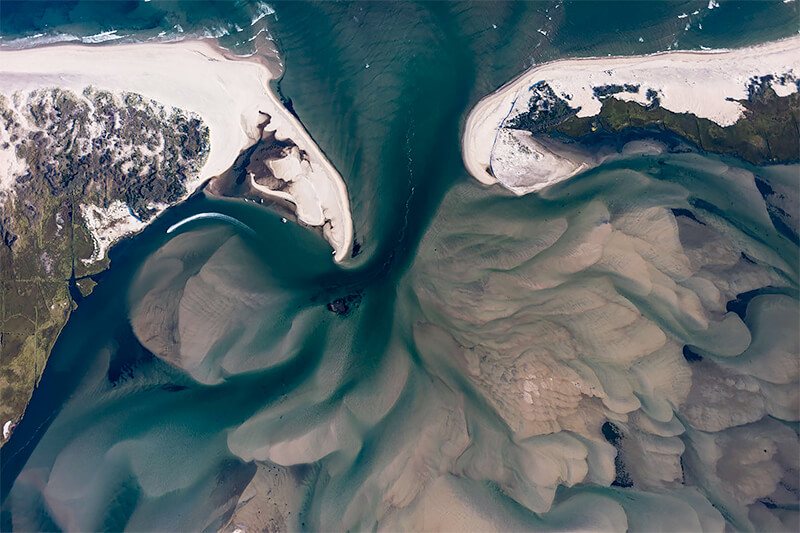 © Alex MacLean
American
Pilot and photographer, Alex MacLean, has flown his plane over much of the United States documenting the landscape. Trained as an architect, he has portrayed the history and evolution of the land from vast agricultural patterns to city grids, recording changes brought about by human intervention and natural processes. His powerful and descriptive images provide clues to understanding the relationship between the natural and constructed environments. MacLean’s photographs have been exhibited (…)
All about Alex MacLean

Best Modern Photographers of January 2020
New Year, new portfolios! We continue to discover incredible work from photographers that live and travel all around the world. Here is a selection of...
Read More
Event

Erik Hijweege : New Habitat
Across the globe, more and more species are in peril. According to the IUCN Red List of Threatened Species, over 19,000 species are facing extinction....
Read More
Interview

Steven Forster: 4 Decades of New Orleans Iconography
The exhibition, open to the public, demonstrates his cultural connection with the city of New Orleans and the entertainment industry. Forster, a...
Read More
Best-Of

Best Rising Photographers of December 2019
Here is a selection of a few portfolios for the month of December from rising photographers we think you should take a look at. We hope you enjoy this...
Read More
Tips

A brief history of nude photography (1839-1939)
The naked body has, since ancient times, fascinated artists of all backgrounds. Sculptors, painters and illustrators competed to celebrate the body...
Read More
Best-Of

Best Modern Photographers of December 2019
This month of December we discovered new portfolios of amazing photographers from around the world. Here is a selection of some incredible images of...
Read More
Interview

Exclusive interview with Vicky Martin
Vicky Martin is a fine art photographer based in the UK. She won the 1st place for the All About Photo Magazine #5 Colors with her work "Not in...
Read More
Best-Of

17 Photographers to get inspiration from
As an aspiring photographer, knowing who and what some of the best photographers are up to, allow you to find ways to refine your craft. As an...
Read More 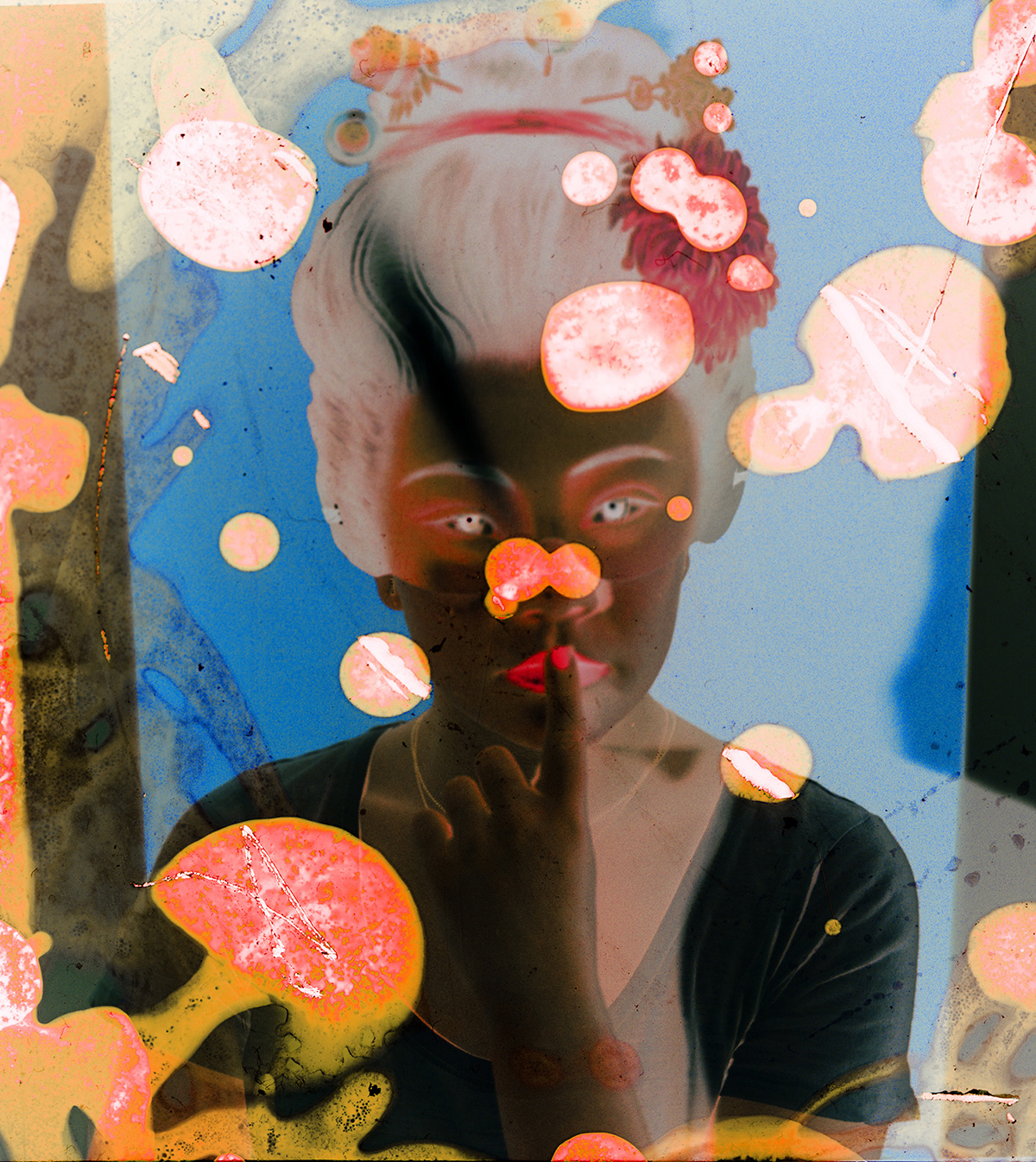 © Ami Vitale
Conor Risch - National Geographic readers voted a heartbreaking photograph by Ami Vitale as the top photograph of the decade. Vitale’s image shows the moment just before Sudan, the last male northern white rhinoceros on earth, died. In the photo, Sudan is comforted by Joseph Wachira, a caretaker at Ol Pejeta Conservancy, in Kenya. National Geographic readers voted for the image in an online poll in December 2019. (...) 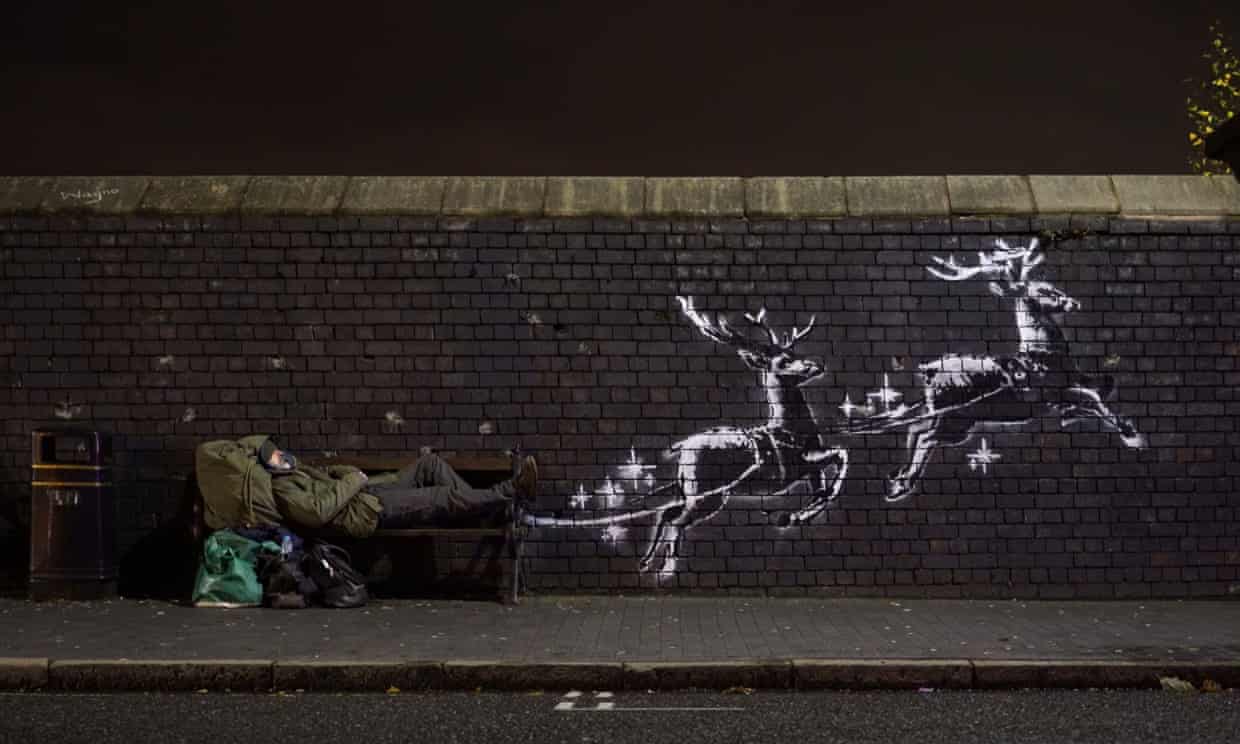 © Bansky
Jonathan Jones - A new artwork by Banksy appeared in Birmingham’s Jewellery Quarter. The anonymous street artist’s Christmas creation combined jolly sentiment with genuine compassion in a way that would make Charles Dickens tingle all over. (...) 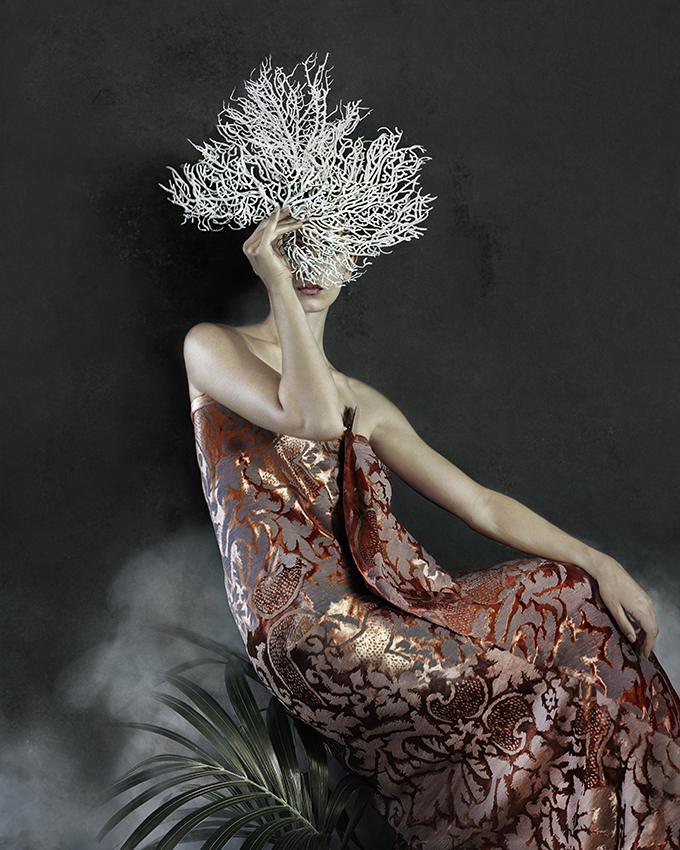 © Vee Spears
Michael Honegger - I originally met the ebullient Vee Speers as she signed books for her newly released series “The Birthday Party” at Jackson Fine Art’s booth at Paris Photo in 2008. We chatted briefly as I admired the delightful images from the series (and which I wish I had purchased one at the time... heavy sigh!).

Welcome to the Utopian-Dytopian Universe of Karen Khachaturov 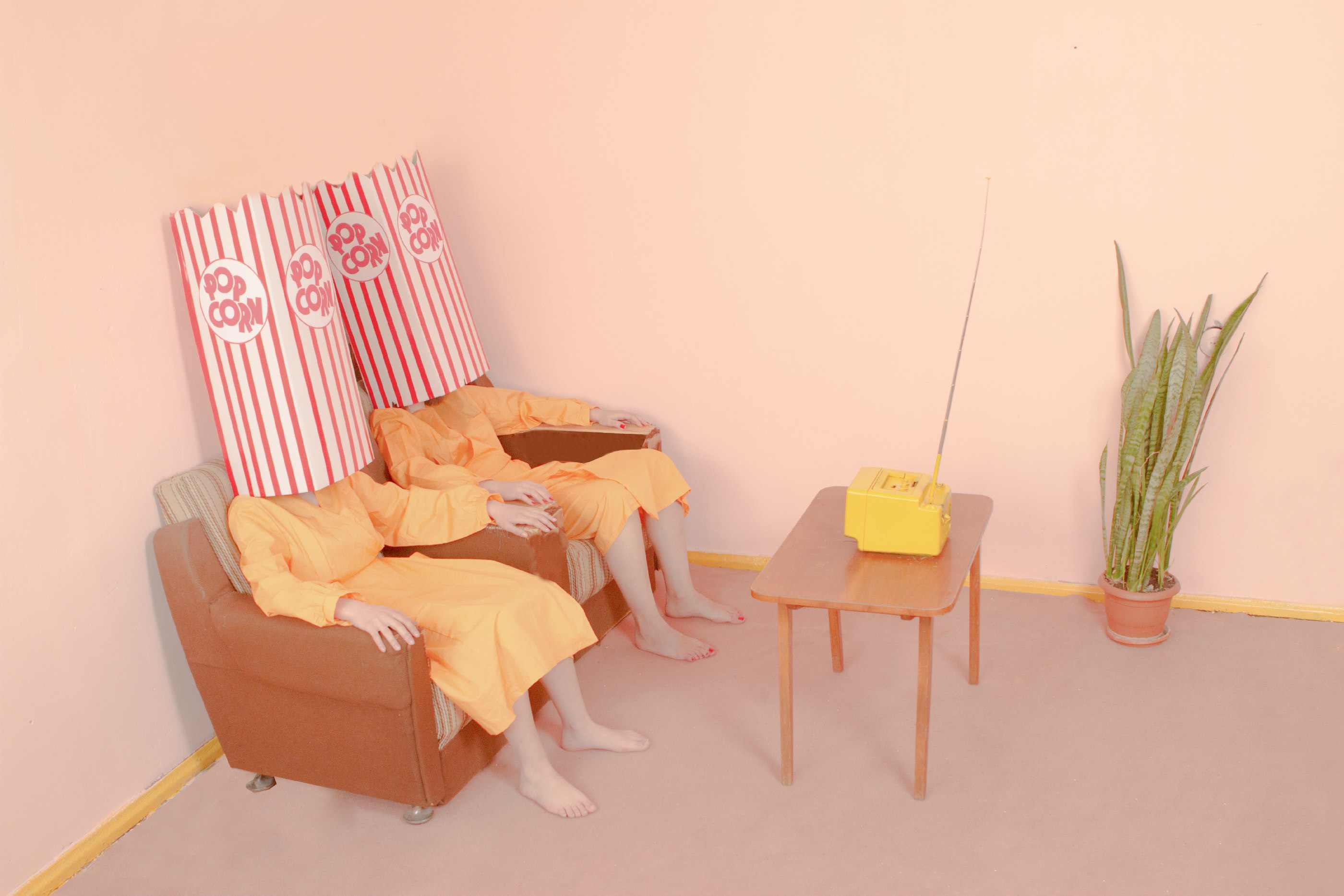 © Karen Khachaturov
Miss Rosen - In Walden; or, Life in the Woods, Henry David Thoreau recognized: “The mass of men lead lives of quiet desperation.” It was a simple, serene statement on the muted tragedy of life — the longer we are here, the more wore down we become. Not just by our own experiences, but those we observe about the world in which we live and the nature of the system.(...)