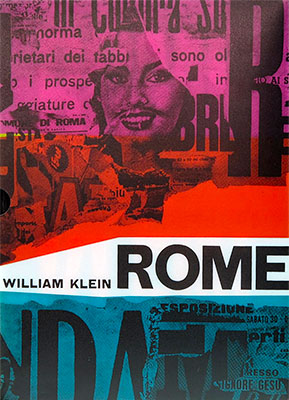 Photographer: William Klein
By Alberto Moravia, Pier Paolo Pasolini, Ennio Flaiano, William Klein
Publisher: Aperture
Publication date: 2009
Print length: 224 pages
Language: English
Price Range:
Reviews:
In 1956, a 28-year old William Klein arrived in Rome, fresh from the debut of his now classic monograph Life Is Good & Good for You in New York, to assist Federico Fellini on his film Nights of Cabiria. Filming was delayed, and so Klein instead strolled about the city in the company of Fellini, Pier Paolo Pasolini, Alberto Moravia and other avant-garde Italian writers and artists who served as his guides. It was on these walks that Rome, a pioneering and brilliant visual diary of the city, was born.

First published in 1959, Klein's Rome features the quirky extended captions that distinguished his New York book, interspersed with observations about the city by Stendhal, Michelet, Mark Twain, Henry James and others. Today it is one of the most celebrated photography books of the twentieth century.

To celebrate the fiftieth anniversary of Rome's publication, Aperture (in close collaboration with Contrasto) has produced a revised edition, which includes previously unseen fashion pictures made in Rome and an updated text by the photographer. Redesigned to encompass two volumes in a special PVC slipcase, this new edition offers audiences another chance to celebrate one of the great photobooks. As Fellini said, "Rome is a movie, and Klein did it."

After graduating from university, William Klein (born in New York, 1928) settled in Paris and became a painter. He returned to New York in 1954, and made a photographic logbook which was published two years later, and which won him world-wide acclaim: Life Is Good & Good for You in New York (Prix Nadar, 1956). Later, he produced books dedicated to Tokyo, Moscow and Paris. Painter, photographer, moviemaker and graphic designer, Klein currently lives in Paris.
Search
follow us
Facebook
Twitter
Instagram
Pinterest
YouTube
Blogspot 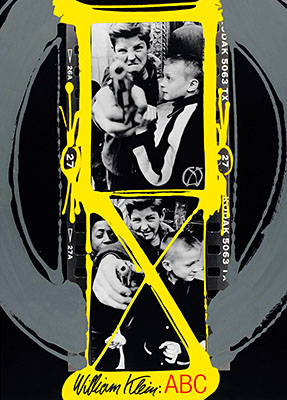 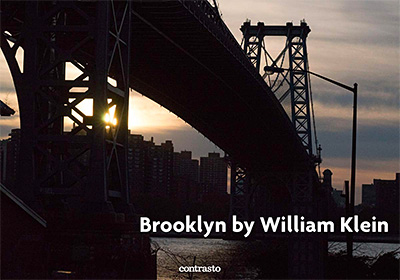 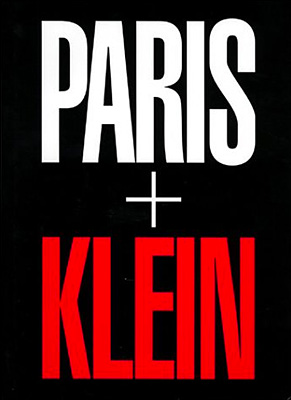 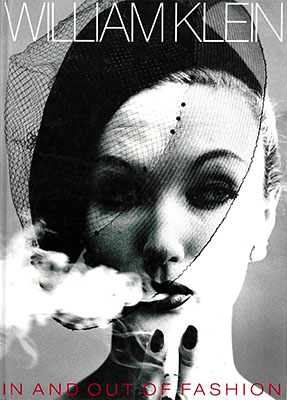 In and Out of Fashion
1994
Random House 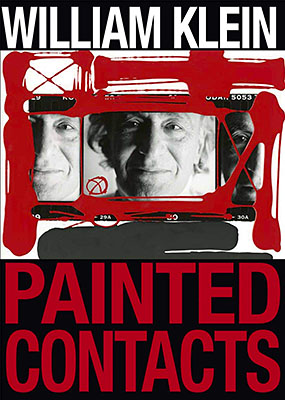