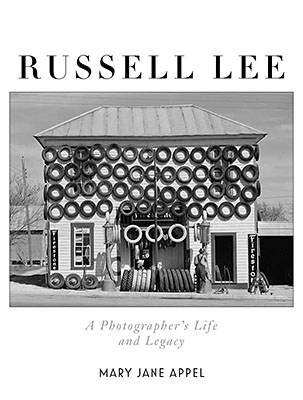 The most prolific photographer of the Great Depression, Russell Lee has never been canonized for his iconic images. With this compulsively readable and definitive biography, historian and archivist Mary Jane Appel finally uncovers Lee’s rebellious life, tracing his journey from blue-blood beginnings to intrepid years of activism and pioneering creativity, through the incredible body of work he left behind.

Born in the quintessential turn-of-the-century small town of Ottawa, Illinois, in 1903, Lee grew up in a wealthy family riddled with tragedy. He trained in college to become a chemical engineer, but was quickly drawn to Greenwich Village, where he developed an interest in social change and the arts. In 1935, the charismatic bohemian picked up a camera and a year later walked into the office of Roy Stryker, head of the Historical Section of the Resettlement Administration, later renamed the Farm Security Administration (FSA), setting in motion a new life trajectory.

The Historical Section aimed to capture rural poverty and the New Deal programs designed to abolish it. But Stryker imagined a much broader pictorial sourcebook for America, and no one on his legendary team―including Dorothea Lange, Walker Evans, and Gordon Parks, among others―would be more dedicated to reaching this goal than Russell Lee. As Appel demonstrates, Stryker and Lee developed a fascinating symbiotic relationship that resulted in a massive and complex breadth of work.

Living out of his car from the fall of 1936 to mid-1942, Lee crisscrossed America’s back roads more than any photographer of his era. During this time, he shot 19,000 negatives that were captioned and printed―more than twice that of any other FSA photographer. He captured arresting images of sweeping dust storms and devastating floods, and chronicled the World War II home front and the last gasp of a small-town America that was inexorably vanishing, all the while focusing prophetically on issues like segregation and climate change, decades before they became national concerns.

Meticulously weaving previously unseen letters and diaries, Appel brilliantly reveals why Lee’s profile has remained obscured, while his contemporaries became broadly celebrated. With more than 100 images spread throughout, Russell Lee speaks not only to the complexity of a pioneering documentary photographer’s work but to a seminal American moment captured viscerally like never before.
Search
follow us
Facebook
Twitter
Instagram
Pinterest
YouTube
Blogspot 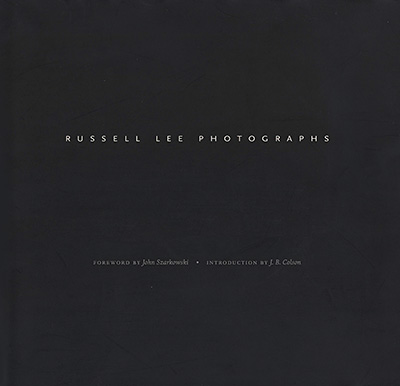 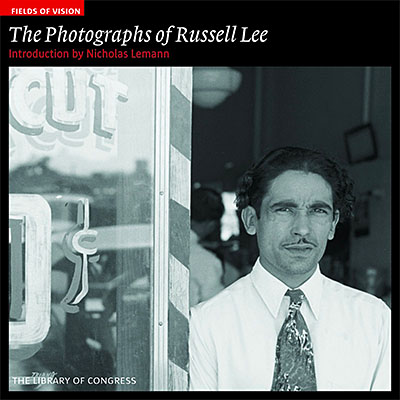