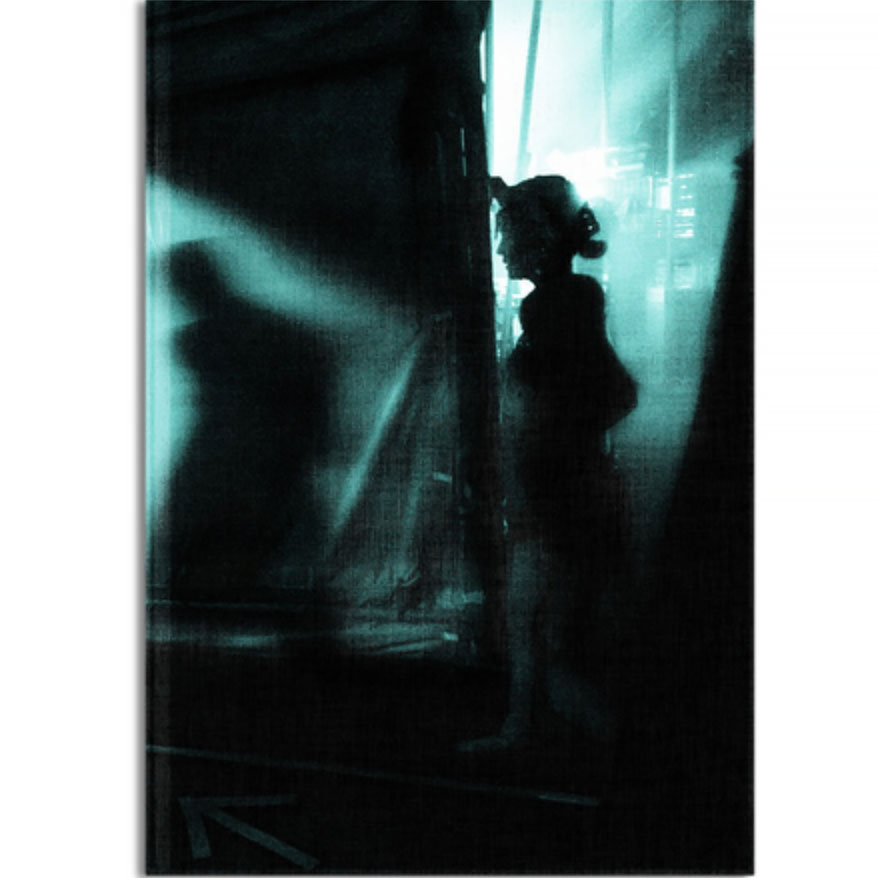 Extract from the essay "Behind the scenes" by Thomas Wiegand

Circus - isn't that a tent full of stereotypes about freedom, adventure and romance? A spellbound, excited, guffawing audience, bright-eyed children staring in wonder, the roll of drums and a brass band playing lively music, intrepid acrobats in colourful costumes performing aerial feats high above the ring and garishly made-up clowns and their antics.

In Oliver Stegmann's circus, these stereotypes have all but disappeared. The photos were taken over a period of 15 years behind the scenes in different circus companies. These are quiet pictures which have been carefully selected and combined into a fictional story that audiences would normally never get to see from the edge of the ring.

Oliver Stegmann is interested in the atmosphere of tense expectation and utmost concentration when the artists are rehearsing or just about to go on stage for their hair-raising acts. The photographer captures the essence of these moments by doing away with colour and exploiting the lighting outside and inside the ring - he uses no flash in an effort to avoid disturbing the scene. The protagonists emerge from the darkness in a manner that is reminiscent of expressionist films.

Oliver Stegmann's photos invite viewers to take a closer look, stimulating their imagination. The photographer portrays people dressed in strange outfits whose work as acrobats, tamers, jugglers or clowns seems insecure on every level. Yet they all identify closely with their roles. We can see and feel their passion.

For his circus series, Oliver Stegmann uses a classical kind of imagery that has rarely been applied to the small world of the circus as consistently and confidently as in this case. Thus, in terms of subject-matter, design and production, CIRCUS NOIR takes a different approach to this genre, which is all too often caught up in stereotypes, by adding an entirely unromantic perspective that focuses on the true essence of what it means to work in a circus.

Thomas Wiegand is a photographer, art historian and book author. He was co-initiator of the Kassel Photo Book Festival. 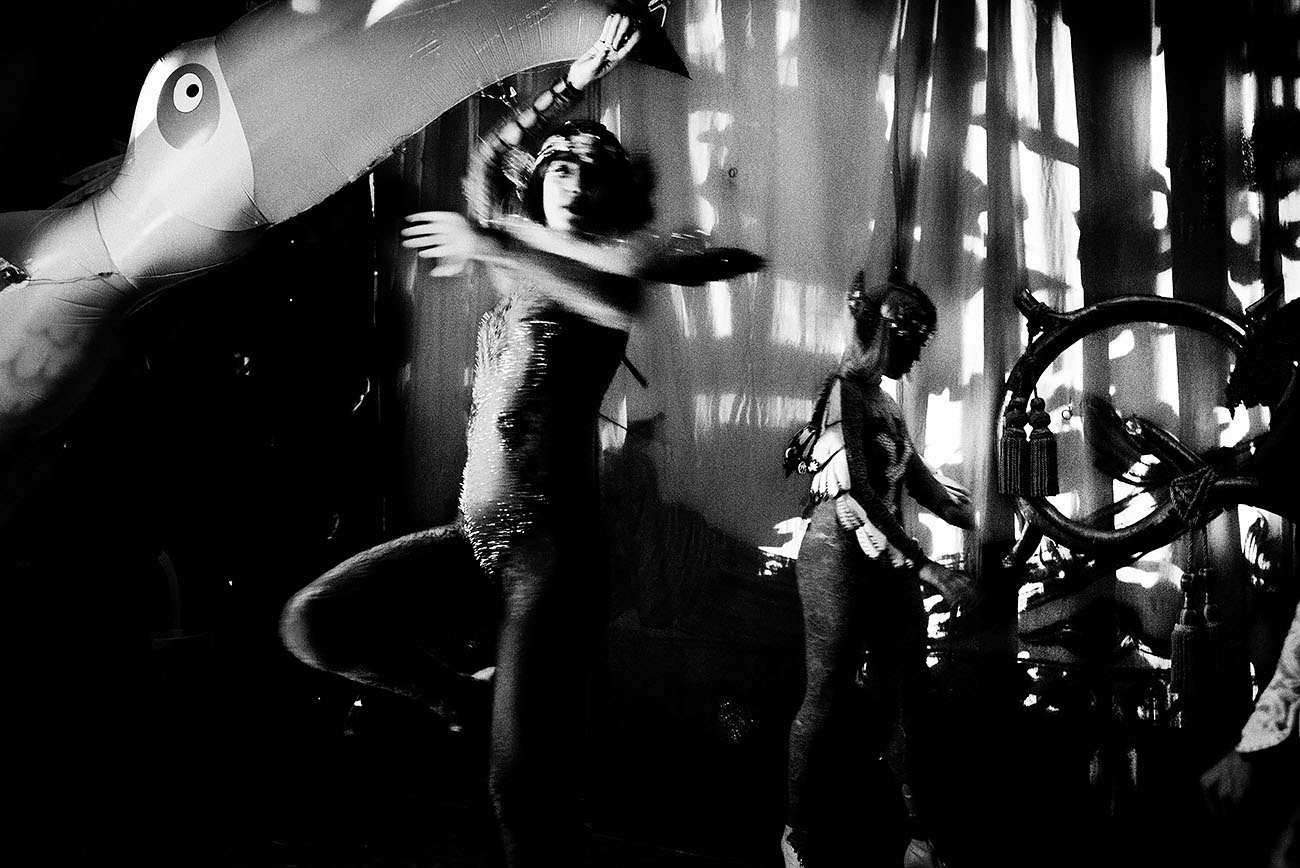 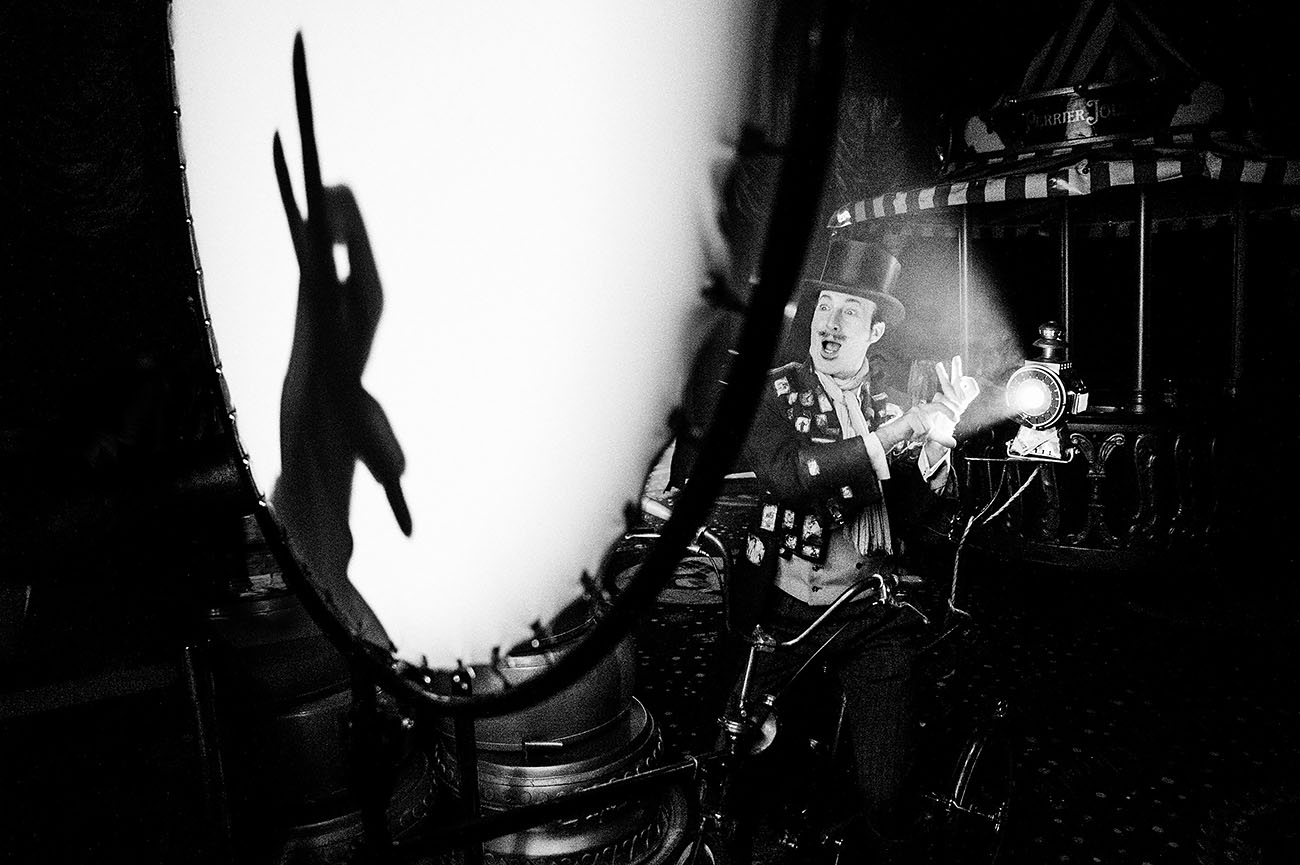 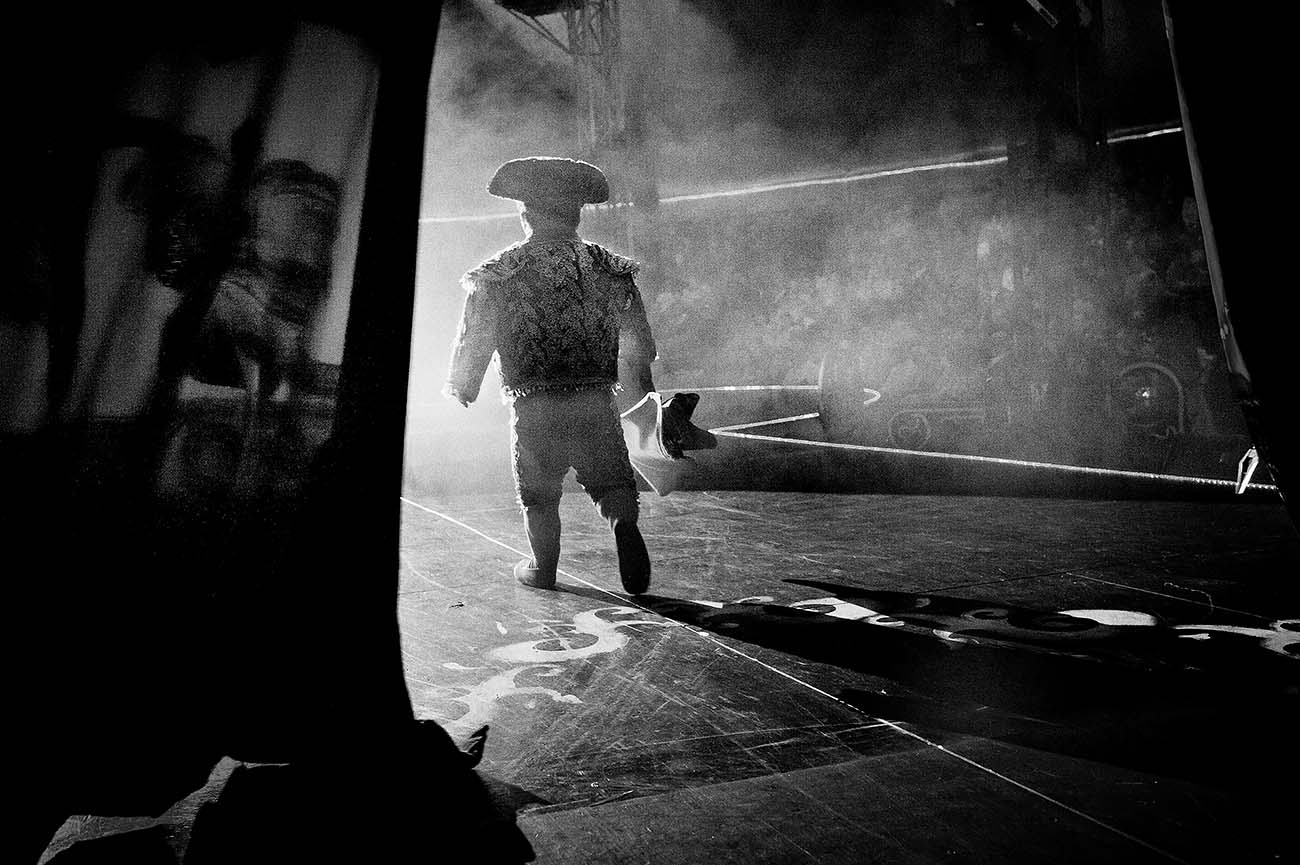 About Oliver Stegmann
I was born in 1970 in Basel, Switzerland. Since my late teen years, photography has become a key medium for me to express myself. Professionally, however, I took a different path, studying economics and now working in a management position. I'm married and a father of two lovely daughters.

On many trips to different continents, I have continuously worked on improving my skills as a photographer and on developing my own visual language. I participated in various workshops of well-known photographers such as Mary Ellen Mark, Anders Petersen or Ernesto Bazan.

Until 2007 I photographed exclusively with black-and-white film and made all prints in my own darkroom. In 2005, I started scanning the negatives, editing them in Photoshop and creating fine art prints. Two years later, I started to use also digital cameras.

My other on-going personal project is to document the childhood years of my children. 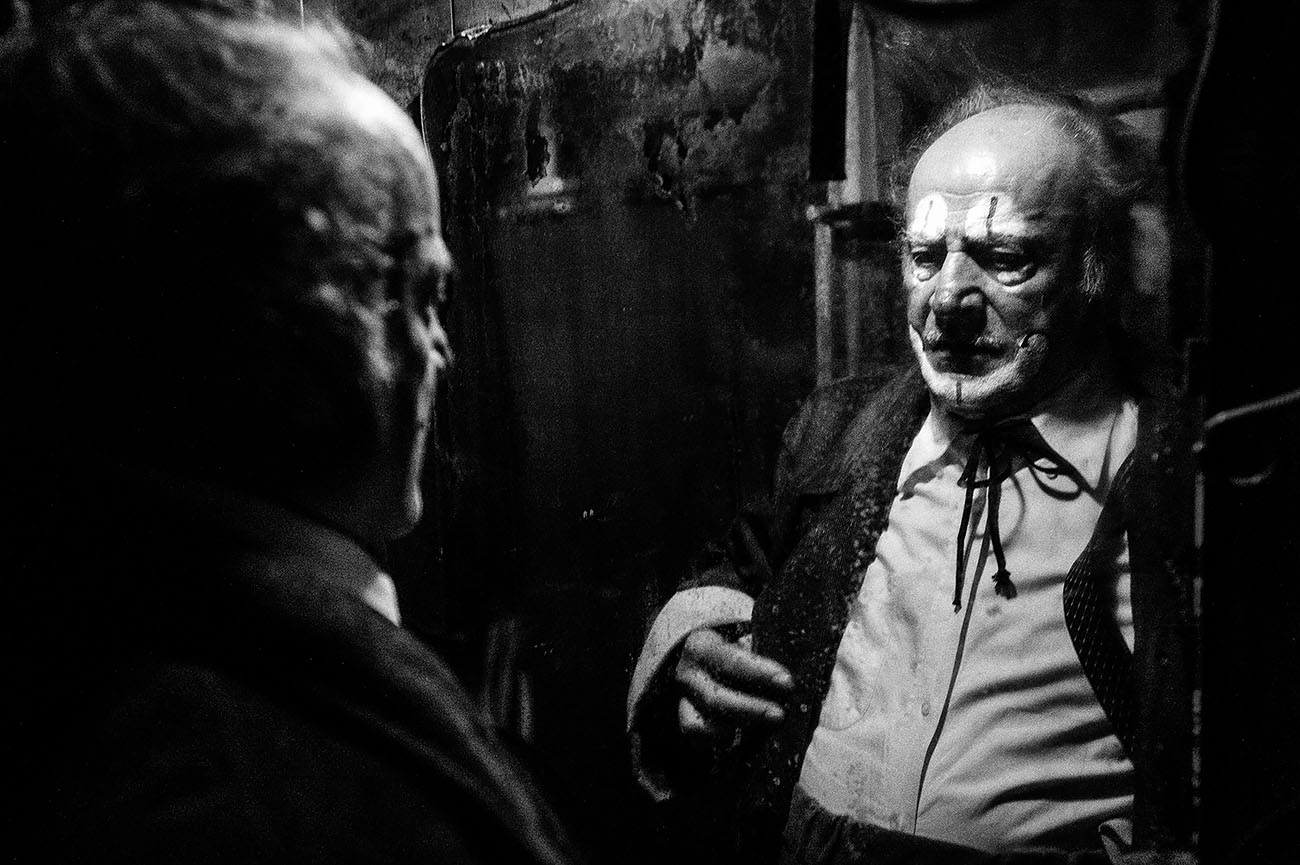 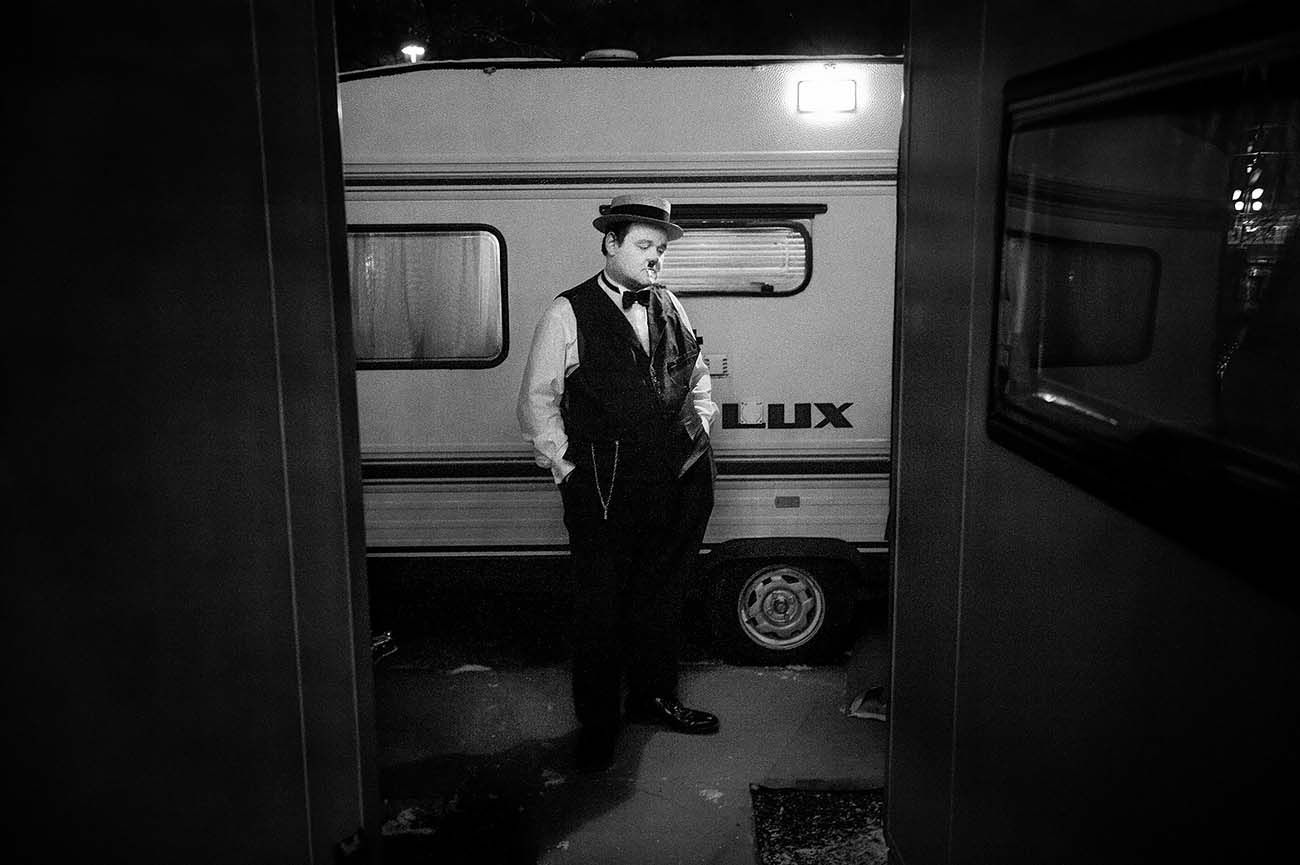 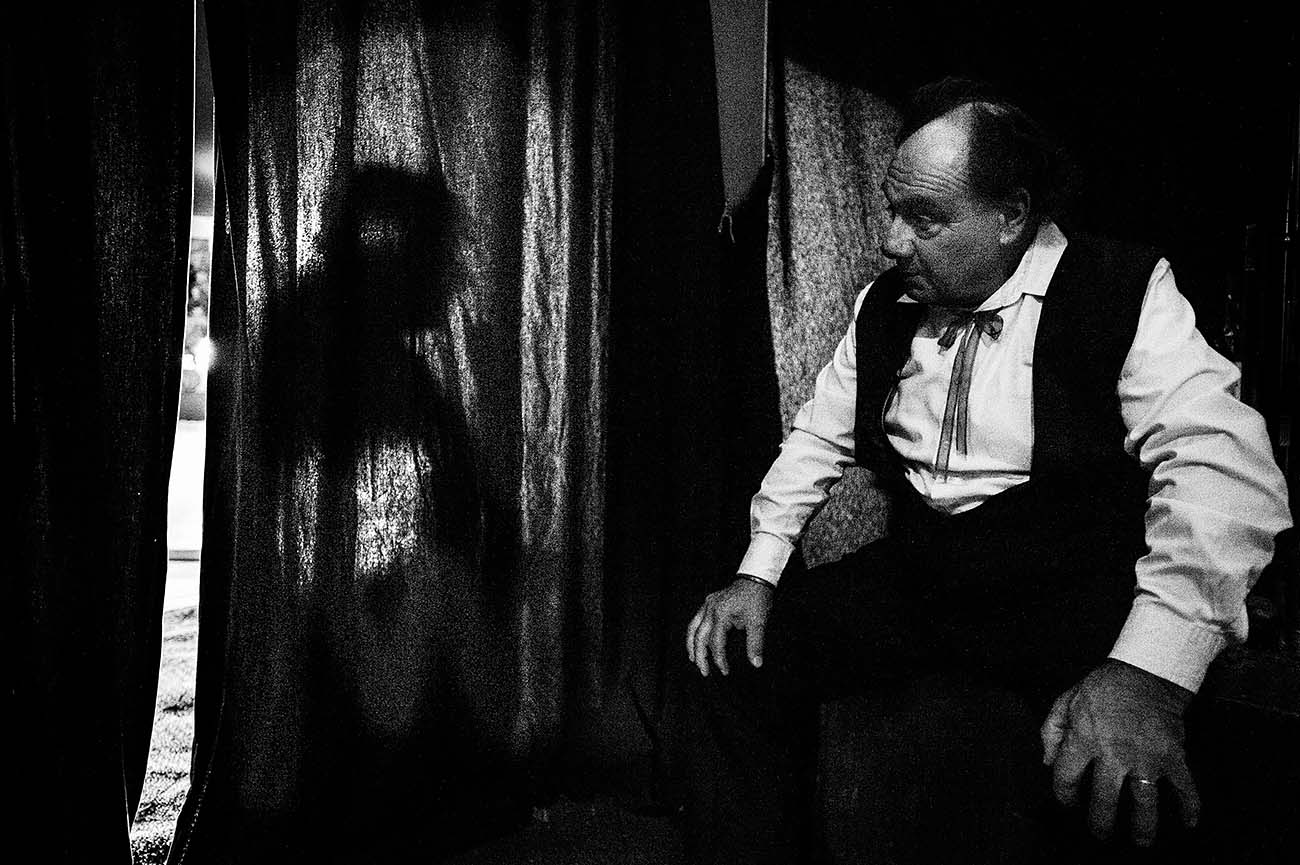 Hole in the Shadow © Oliver Stegmann