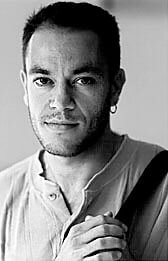 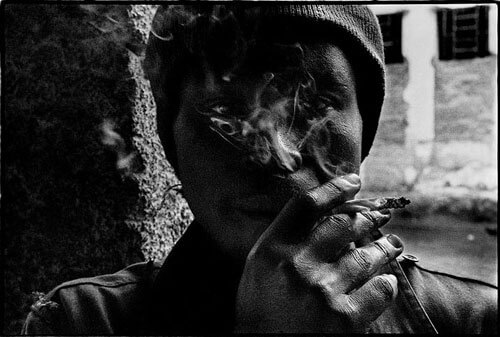 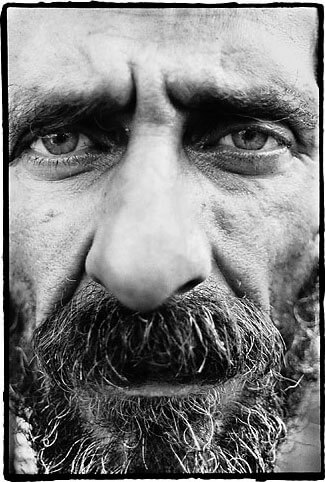 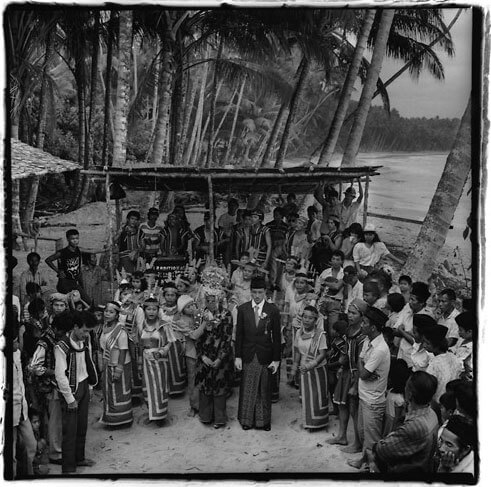 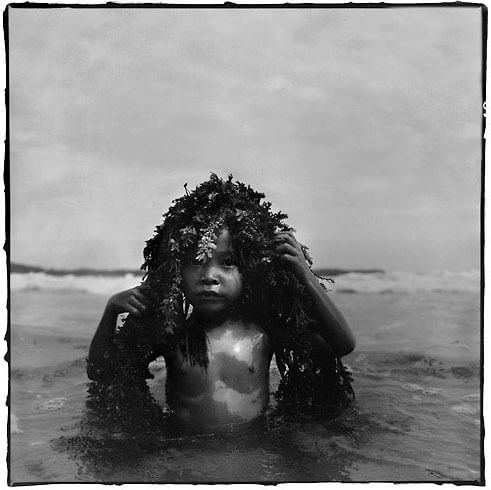 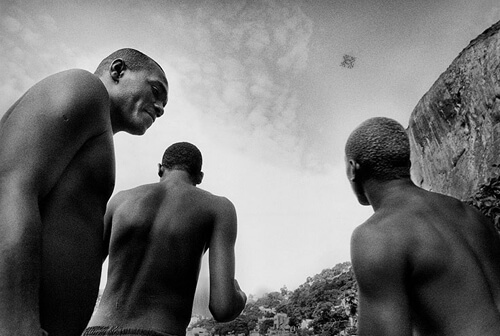 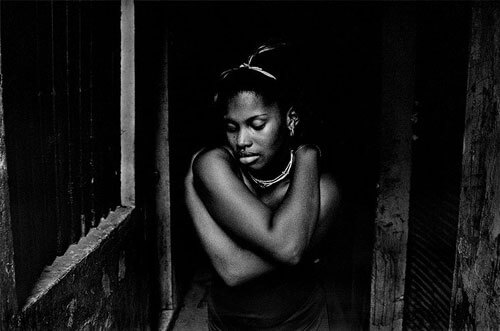 PreviousNext
© Andre Cypriano
Country: Brazil | Born: 1964
A native of Brazil, André Cypriano was born in 1964 and educated in Săo Paulo with a university degree in business administration. Concerned with environmental issues, he contributed time and effort as the administrator of "Salva Mar" Save the Sea - a Brazilian organization dedicated to save the whales in North Brazil.

In 1990, one year after relocating to the U.S., André began to study photography in San Francisco. He has since completed several projects which have been exhibited in several galleries and museums in Brazil and the USA.

André has been a recipient of the first place award in San Francisco City College's Photography Department of Scholarship (July 1992), first runner-up in the World Image Award Competition promoted by Photo District News in N.Y. (Dec. 1992), first place in New Works Awards - promoted by En Foco in N.Y. (July 1998), as well as first place in the Mother Jones International Fund for Documentary Photography (Oct. 1998). As part of a long term project, Cypriano began to document traditional lifestyles and practices of lesser known societies in remote corners of the world with a slant toward the unique and unusual. Thus far, he has photographed the people of Nias, an island off the northwest coast of Sumatra (Nias: Jumping Stones), the dogs of Bali (Spiritual Quest), the infamous penitentiary of Candido Mendes, in Rio de Janeiro (The Devil's Caldron), as well as the largest shanty town in Latin America, Rio de Janeiro (Rocinha - An Orphan Town). His ongoing projects have been used in educational workshops.

Joseph Koudelka
Nationality: Czech Republic
Born: 1938
Josef Koudelka was born in 1938 in Boskovice, Moravia. He began photographing his family and the surroundings with a 6 x 6 Bakelite camera. He studied at the Czech Technical University in Prague (CVUT) between 1956 and 1961, receiving a Degree in Engineering in 1961. He staged his first photographic exhibition the same year. Later he worked as an aeronautical engineer in Prague and Bratislava.

He began taking commissions from theatre magazines, and regularly (…)
All About Joseph Koudelka

Niki Feijen
Nationality: Netherlands
Born: 1977
Dutch photographer Niki Feijen immortilizes an astonishingly intact glimpse into the past. This autodidact specializes in documenting and capturing historic architecture and abandoned buildings. Each photo fuses together the conflicting notions of beauty and decay and corresponds with his desire to capture and silently communicate with his audience about the subject’s very essence.

Jim Dow
Nationality: United States
Born: 1942
Jim Dow (b. 1942, Boston, Massachusetts) is an American photographer who specializes in photographing places, not people. In the tradition of Walker Evans, Dow examines both high and low - baseball stadiums, universities, court houses, Americana, private clubs in New York. His exquisitely detailed work is printed from 8x10" negatives and brings the richness of texture and light to the forefront. Dow photographs urban and rural architectural sites--from drive-in fruit stands (…)
All About Jim Dow

Arkady Shaikhet
Nationality: Russia
Born: 1898 - Died: 1959
Arkady Samoylovich Shaikhet was at the beginning a locksmith apprentice at a shipyard in Nikolaiev where he was born. He came to Moscow in 1918. At first he worked in a photographic studio were he retouched images of others but in 1924 his career as a photojournalist started. He worked for Rabochaďa Gazeta and the weekly Ogonek/Ogoniok. He was a pioneer in a new style of documentary photography called " artistic reportage".

Marco Guerra
Nationality: Chile
Born: 1965
Artist and Photographer Marco Guerra’s most recent work includes Cacerolazo, a series of 10 images inspired by the artist’s vivid childhood memories of marching along the women of Santiago who gathered at dusk daily to bang their empty pots and pans in loud protest of government policies in his native Chile. Cacerolazo is a personal examination of the strength and integrity of women and of their power to effect transformation. Each image emerges from a mosaic of 119 (…)
All About Marco Guerra

Kristoffer Albrecht
Nationality: Finland
Born: 1961
Born in Helsinki, Finland in 1961. Lives in Ingĺ, Finland. Albrecht works as an independent photographer.
His photographic work has been exhibited in his native Finland and internationally. Albrecht's work can be seen in collections at Helsinki’s Finnish Museum of Photography, Stockholm’s Moderna Museet, Moscow’s Pushkin Museum, Paris’ Bibliothčque Nationale, New York’s Metropolitan Museum of Art, and more. Has published some 30 books, among them Metropol (1998), (…)
All About Kristoffer Albrecht

Emmanuel Monzon
Nationality: France
Born: 1966
Emmanuel Monzon is a photographer and visual artist based in Seattle, WA. He graduated from the Academy of Beaux-Arts in Paris, France with honors. His work has been featured throughout the US, Europe and Asia (through exhibitions, selections and various awards). Through his work, he explores and questions the signs of urban sprawl in our visual field. His photographic process is being influenced by his background as a plastic artist.

Statement
What (…)
All About Emmanuel Monzon

Thomas Zanon-Larcher
Nationality: Italy
Born in Italy, Zanon-Larcher has had solo exhibitions in major galleries and museums in Tokyo, Warsaw, Milan, Antwerp and London. His work is distinguished by both un-staged and narrative images which capture his protagonists’ isolation, often fixing moments of introspection and solemnity as they turn or move away from the camera. He has shot consistently in London, Paris and Milan, working for the Gucci Group (Gucci, YSL, Sergio Rossi, Stella McCartney, Alexander McQueen, (…)
All About Thomas Zanon-Larcher