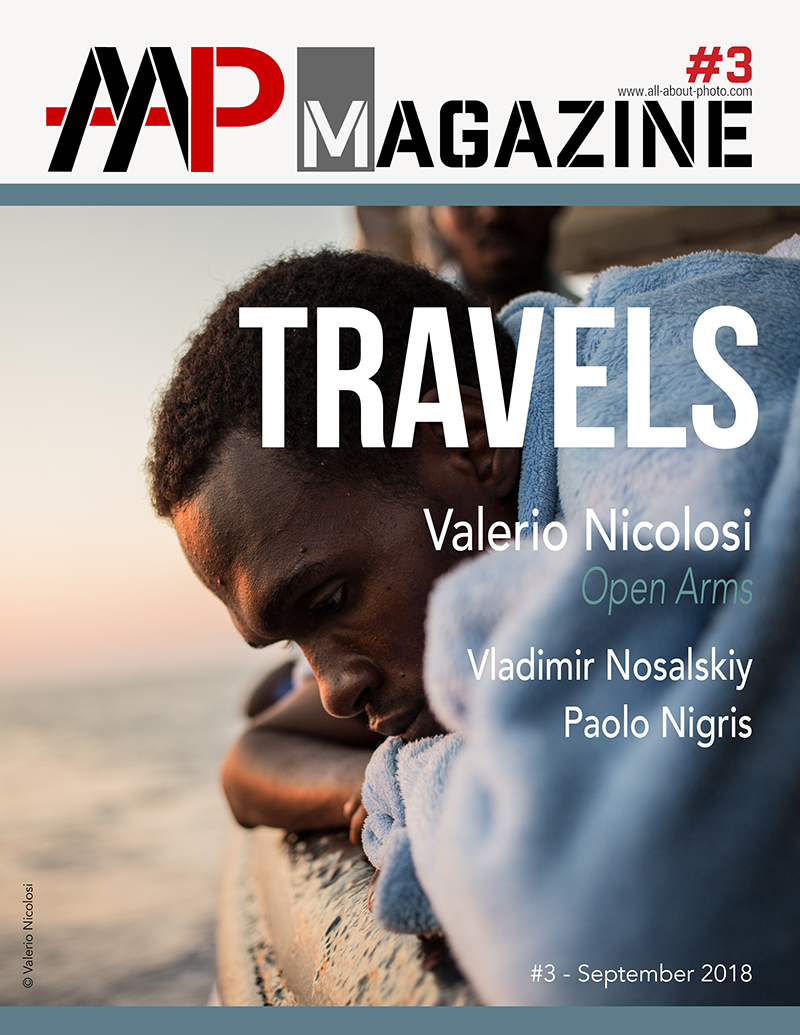 Print Edition
AAP Magazine #3: TRAVELS
For the third issue of AAP Magazine, we were looking for your travel photographs, near and far, to the edge of the earth and to the places perhaps known only to you. Whether you were hauling around a view camera and a tripod or just pulling a mobile phone out of your back pocket, we wanted to see what you've captured and how you were telling your story. And we were not disappointed - most of the images you've submitted are simply stunning! 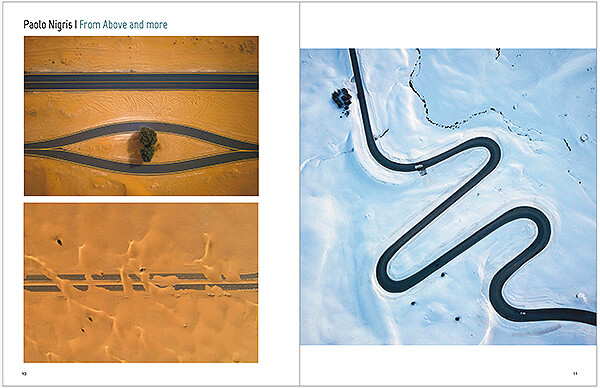 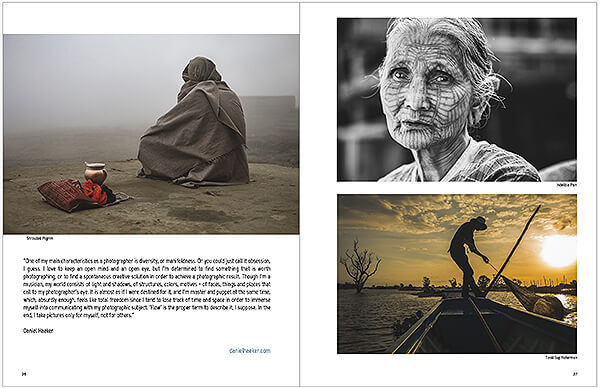 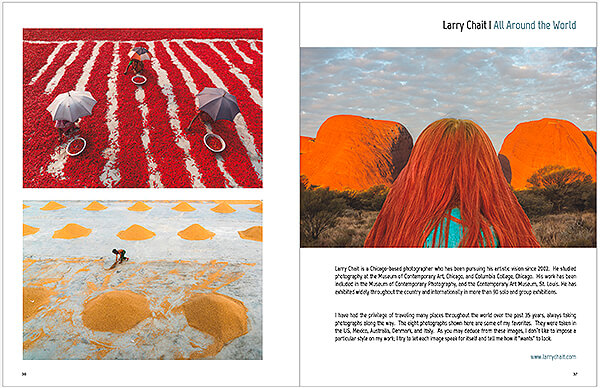 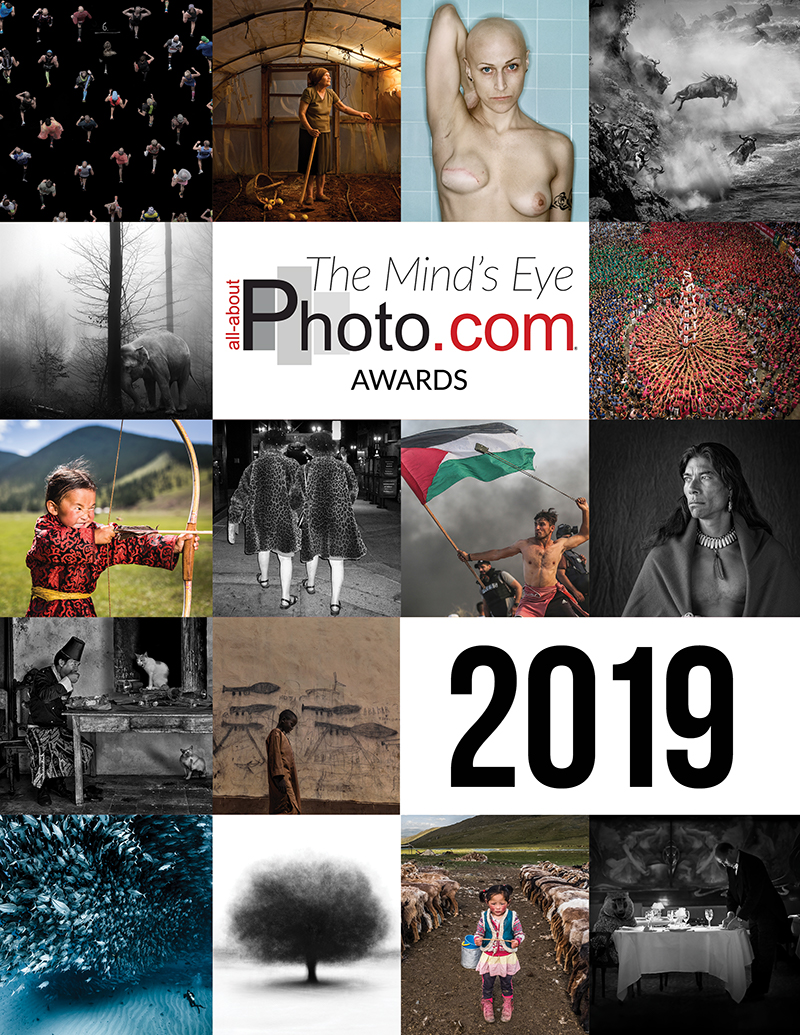 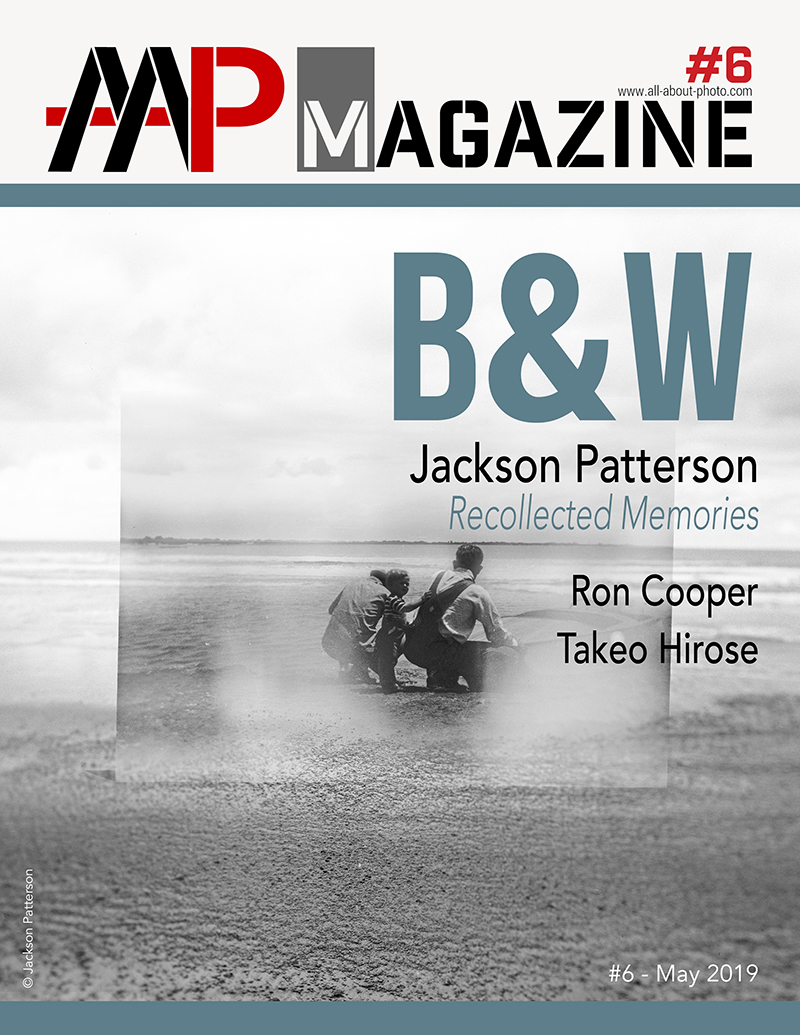 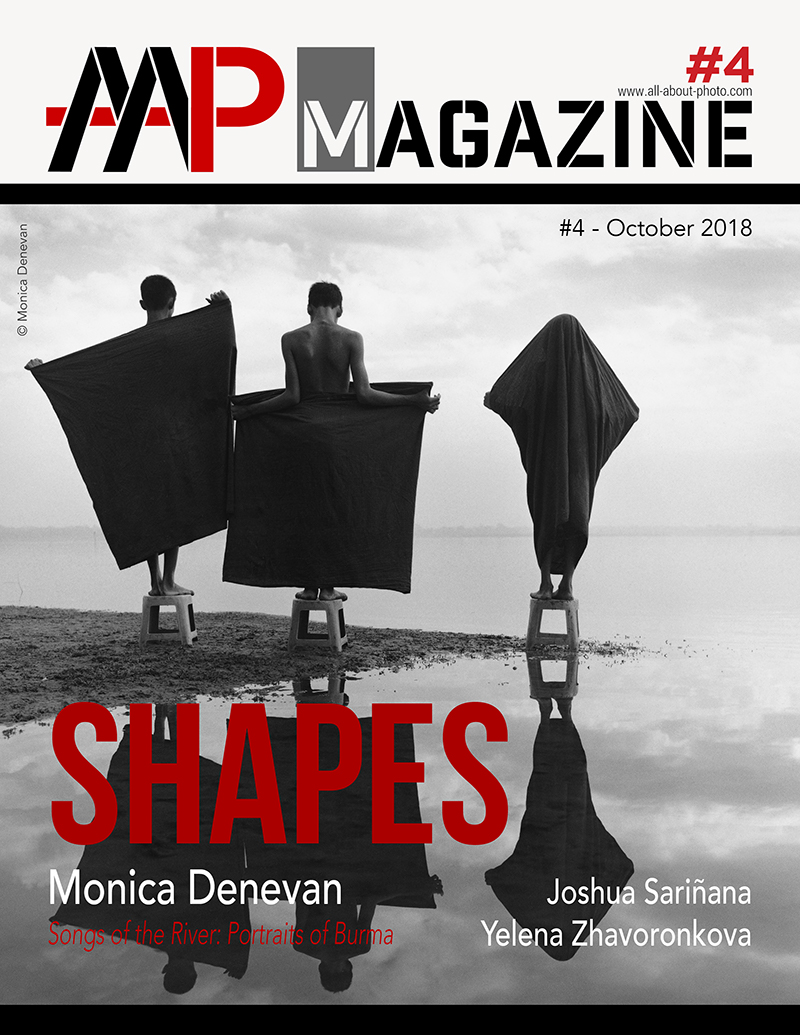 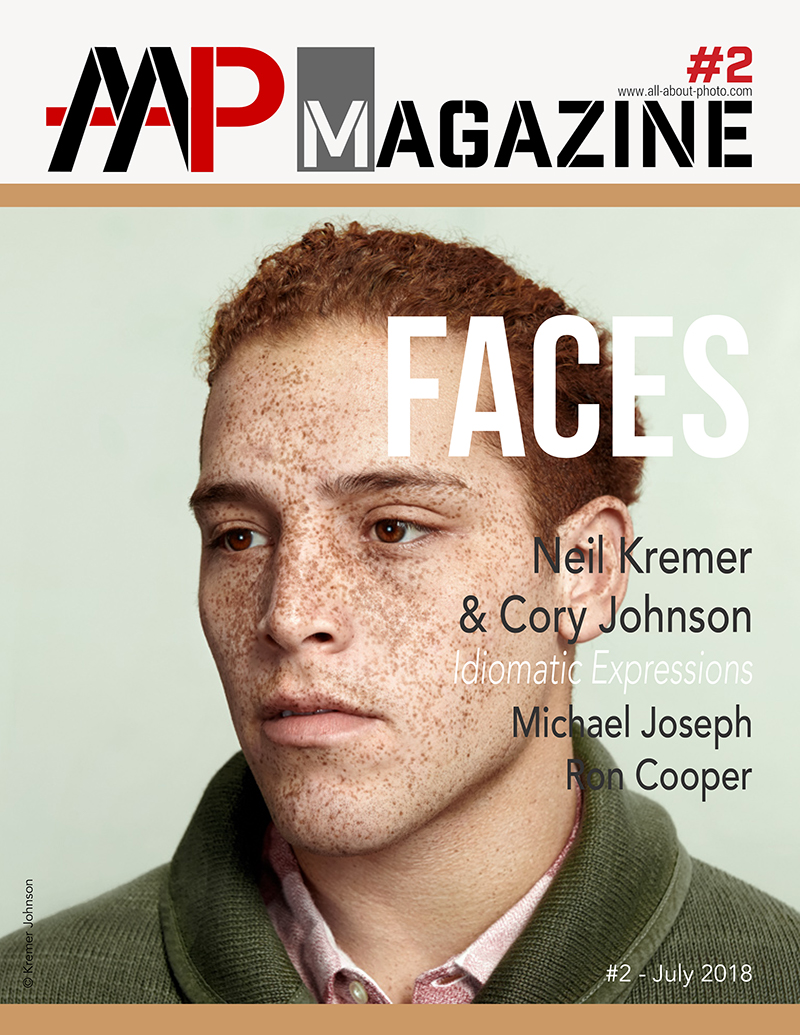