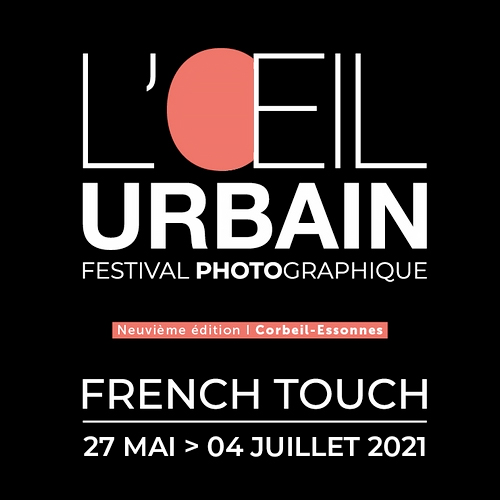 L'OEil Urbain Festival explores themes related to new urban realities. This photographic festival - including the ninth edition will be held from May 27 to July 4, 2021 - has become an unmissable event on in France.

Ten exhibitions - all within walking distance from the RER station - are available in the form of a photographic journey through several places in the city, inside (Commanderie Saint-Jean, Municipal Art Gallery, Chantemerle media library) as well as outside (forecourt of the Town Hall, square Crété, rue du Trou-Patrix, kiosk at music, Tarterêts and Montconseil district).

Since the creation of the festival, a resident artist has been invited to share his vision of Corbeil-Essonnes. This photographer shares then his work at an exhibition dedicated to him at the festival the following year. 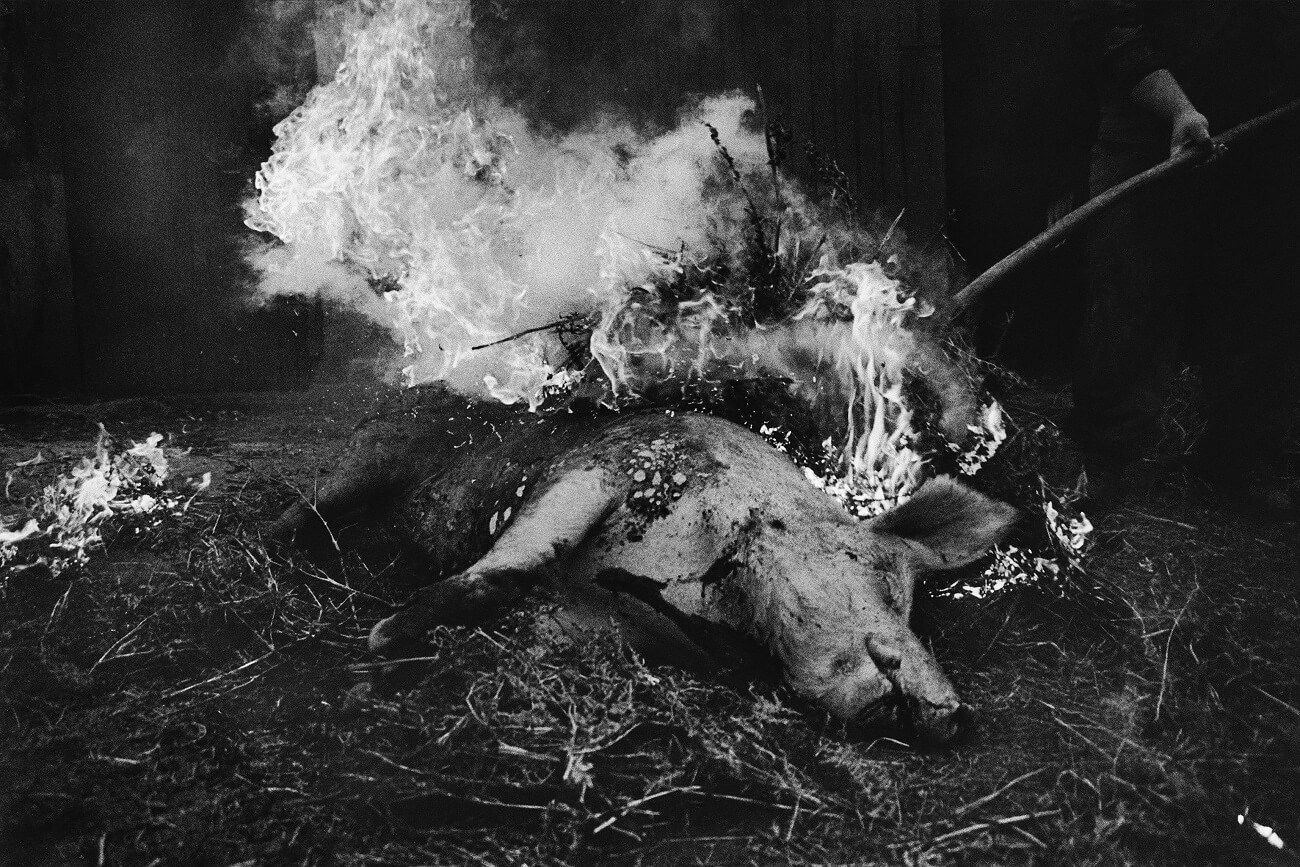 After the sub-Saharan Africa and its unbelievably distant lands, here comes the time of going back near. The theme of this 9th edition of Urban Eye Festival is France and its territories. The context of the pandemic is unique in that it opens our eyes to our immediate surroundings and invites us to wonder about what makes France.

The vision of France by the Belgian photographer John Vink is that of the “terroir”, popular and reassuring, with the mention of the Tour de France; From Persan- Beaumont (Val d´Oise) by Denis Dailleux, passing through the North of France seen by Yohanne Lamoulère, the portraits and the stories that the photographers tell seem to evolve in a familiar setting, not so far from our urban outskirts. And yet...

However, what can we think of the ghostly and intimate silhouettes sketched in the Basque Country by Gabrielle Duplantier? What about the untamed poetry of Corentin Fohlen picturing his Uncle, in love with utopia? It is clear that photographers have a deep desire to shift our attention towards what happens off-screen, towards figures at the edge, and to make us discover the France of the invisible. This France, so close to us that you can't even look at it anymore; this France of Corbeil-Essonnes, with our 2020 resident Yan Morvan, as close as possible to the inhabitants, or that France, still so obviously changed by recent events, of Gilles Favier ; black & white images from the movie La Haine (Hate), that's him.

And yet, on a closer look, there are distant, even absent areas of our knowledge of France. Photographer Christophe Gin offers us a look into the heart of Guyana out of the spotlight. Disconnected from the laws of the Republic, the inland country is made up entirely of tropical forests and villages cut off from the world and faces unemployment and misery of indigenous people. They are the forgotten people of the Republic. Morgan Fache evokes another France, that of Mayotte, who faced in 2018 a large-scale social conflict. He puts to the forefront, with harsh light, inequalities between this French department and the mainland. So again from Hugo Ribes's series of images taken on the Reunion Island, depicting according to its author, hidden or marginal territories...

Witnesses of a composite, colorful and surprising country, the photographers choose to move away from the picturesque to reveal to us the unknown territories, including cracks and aberrations. So familiar and full of strangeness, insolent and shaggy, the France of 2021 is not as we have fantasized; neither a moderator of elegance nor a country of human rights.

Which doesn't prevent France from being beautiful. 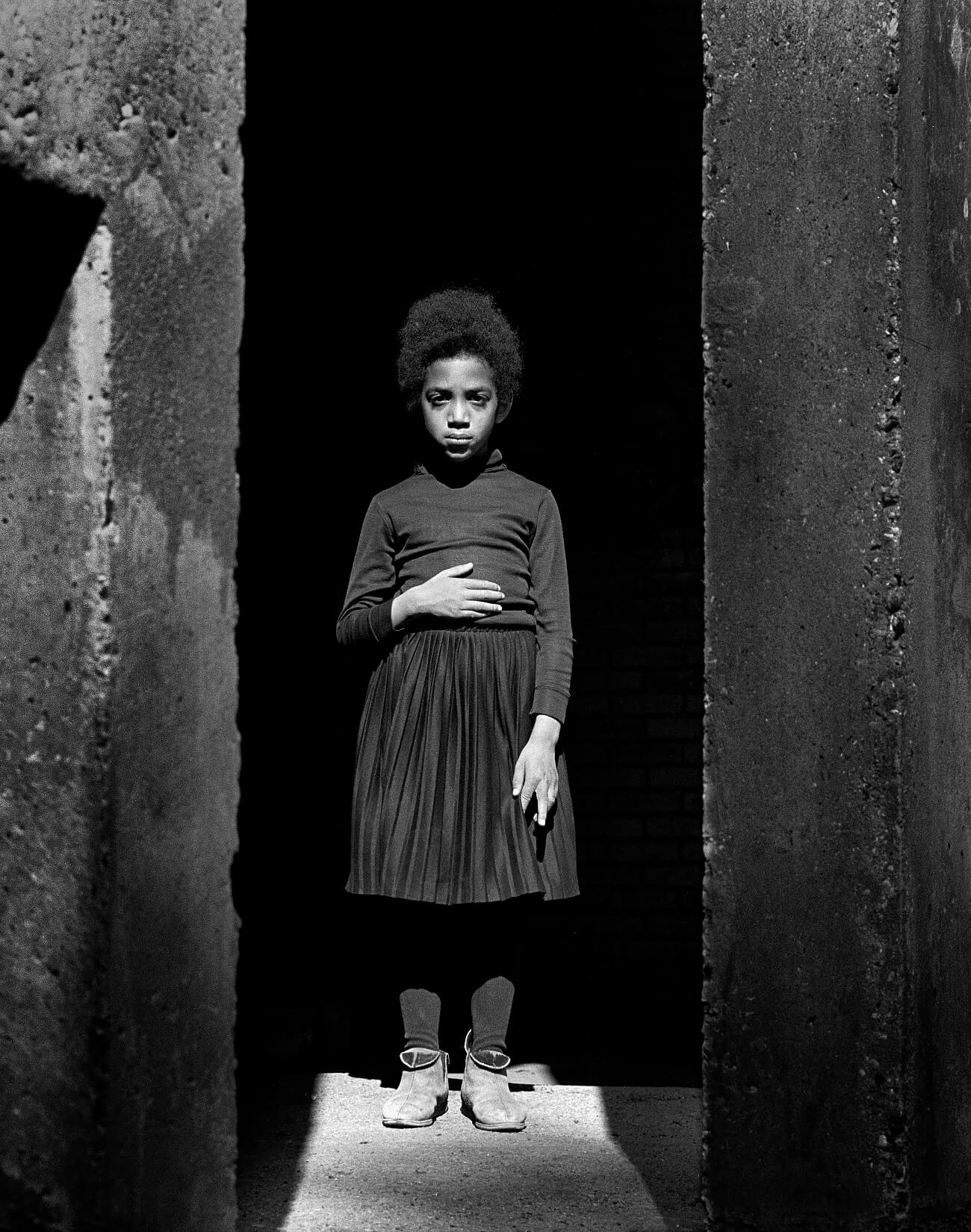 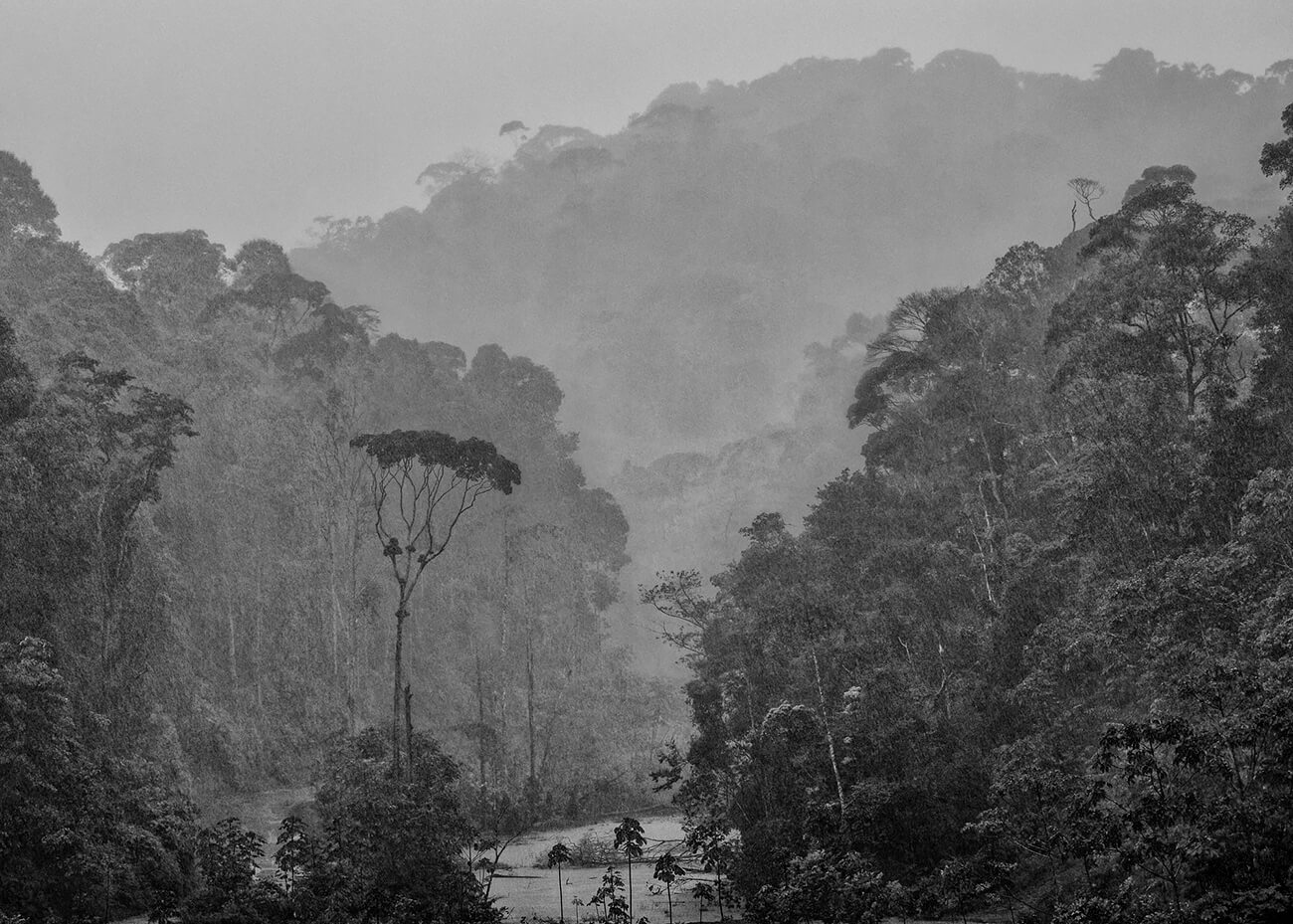 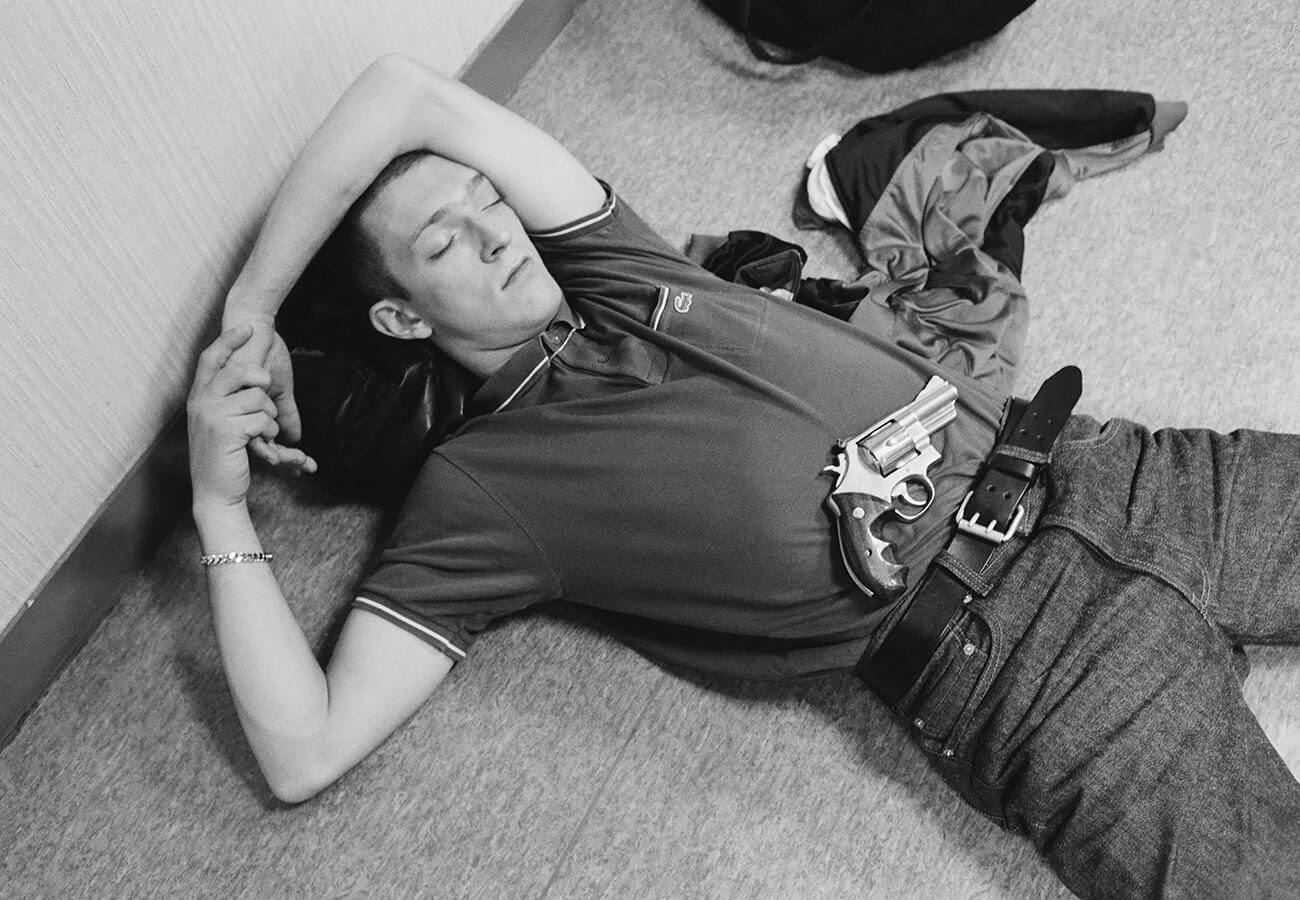 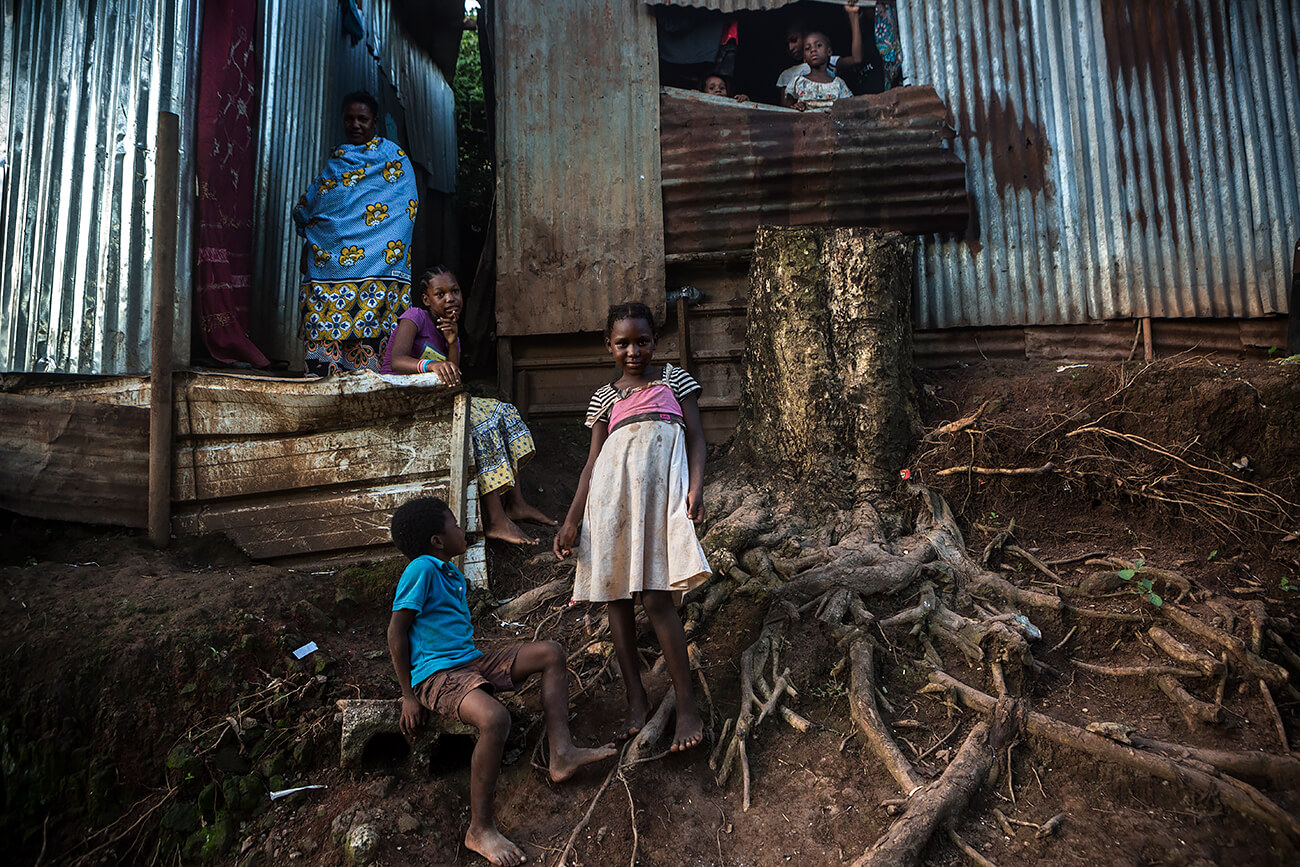 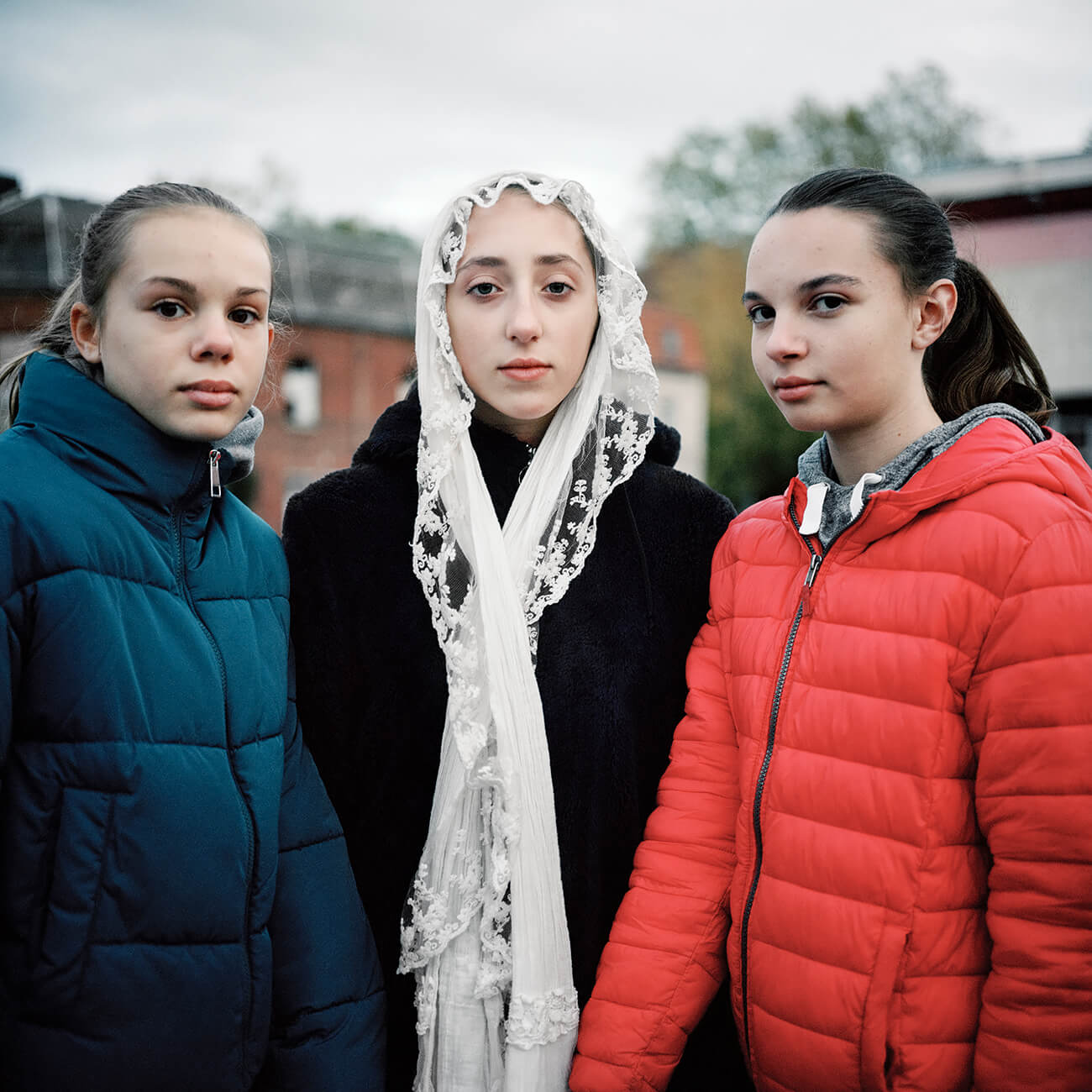 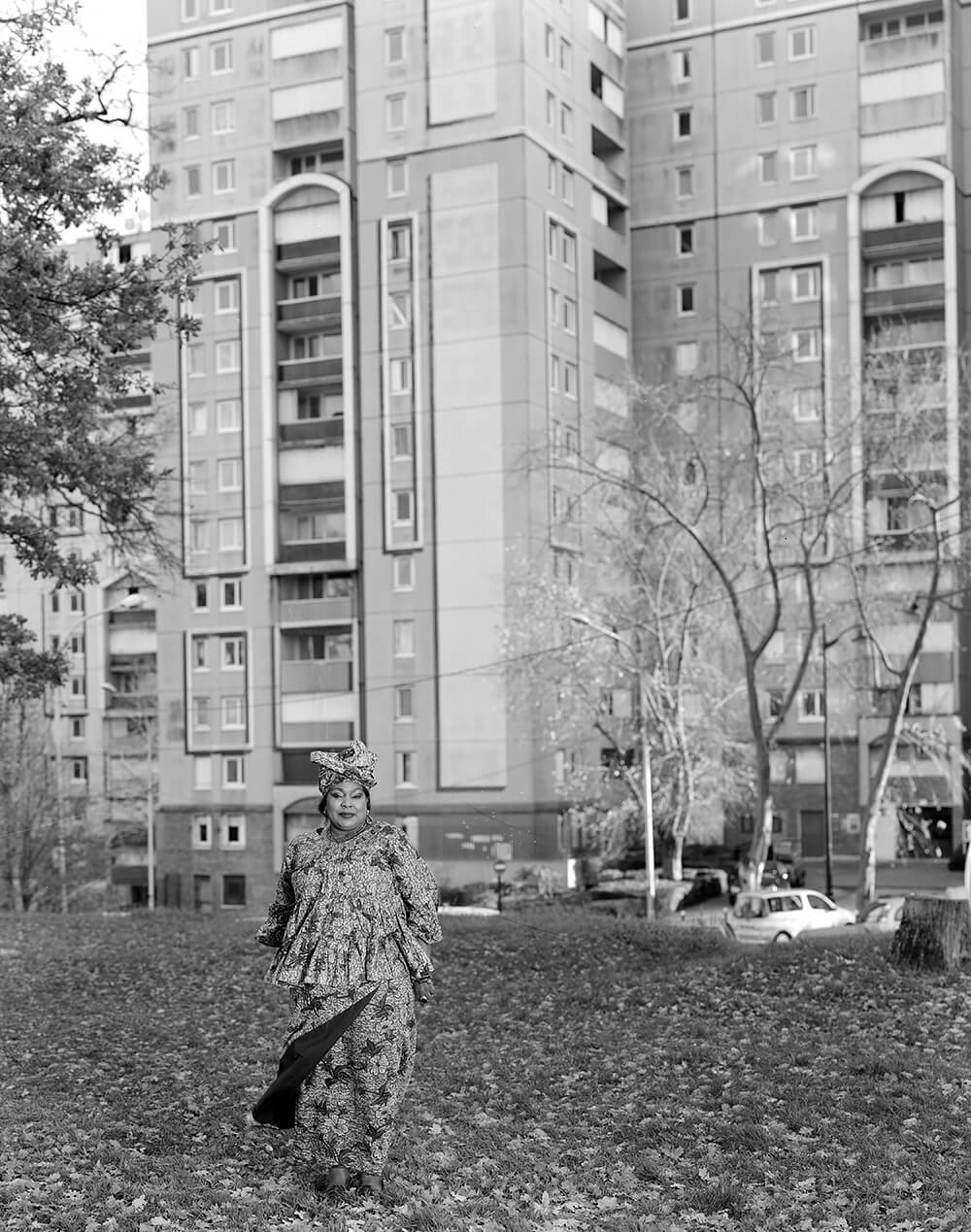 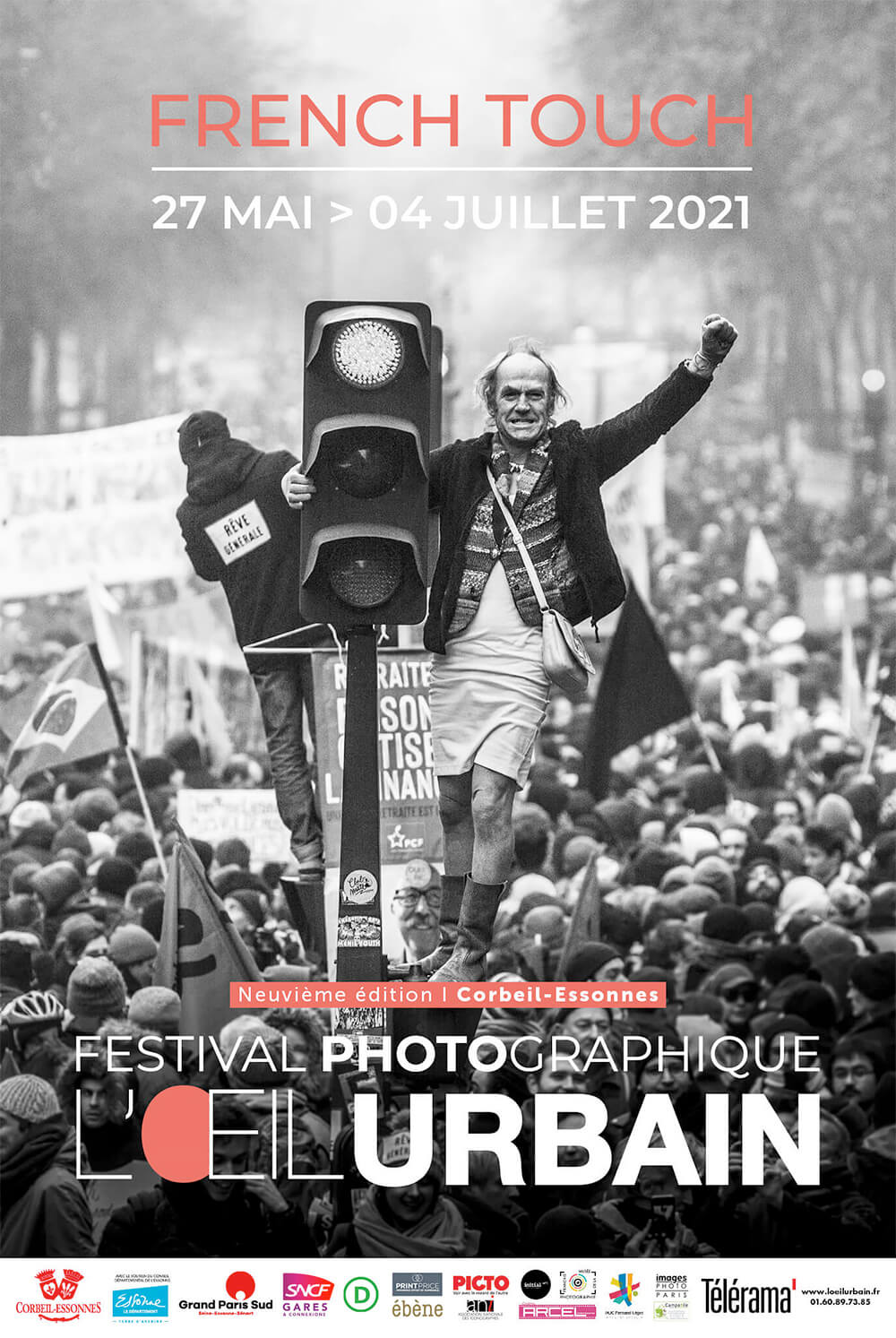