The Lives Behind The Protests 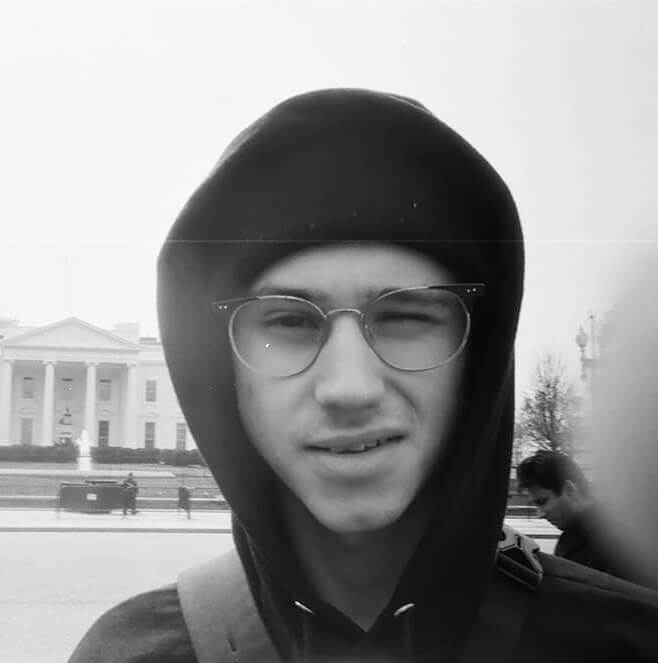 Looking at the protests the first night in Minneapolis I realized that a generational movement was taking place, all the anger I saw online for years was manifesting itself physically. On that first night, I found myself wondering the same thing I often wondered looking at old war or protest pictures: how did these events shape their lives, and more importantly, how did their lives shape these events?

The story aims to answer these questions by looking at heart of the movement; its people. With no leader or figurehead, the protests are lead by communal frustration, hope and grief that spans generation. The photos and writings give voice to those emotions through the individuals and their experiences. And highlights the humanity that seems to be largely lost as we debate hypothetically about racism.

I belong to a generation that seems inundated with social issues we've adopted from generation's past, most of my friends are deeply discouraged by our future. But unlike the climate marches and political rallies I had gone to, this movement was filled with hope that things might finally get better. There was a sense of unity and optimism that got lost as I looked at news coverages. Things need to change, but for once it felt like they COULD change. 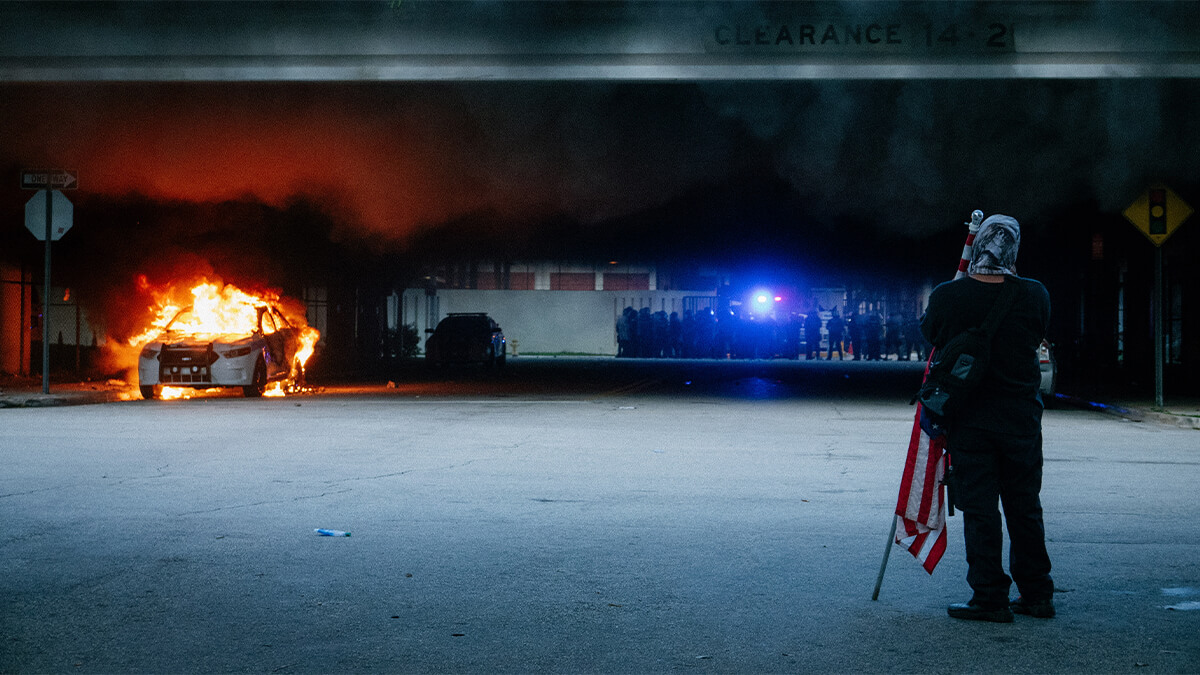 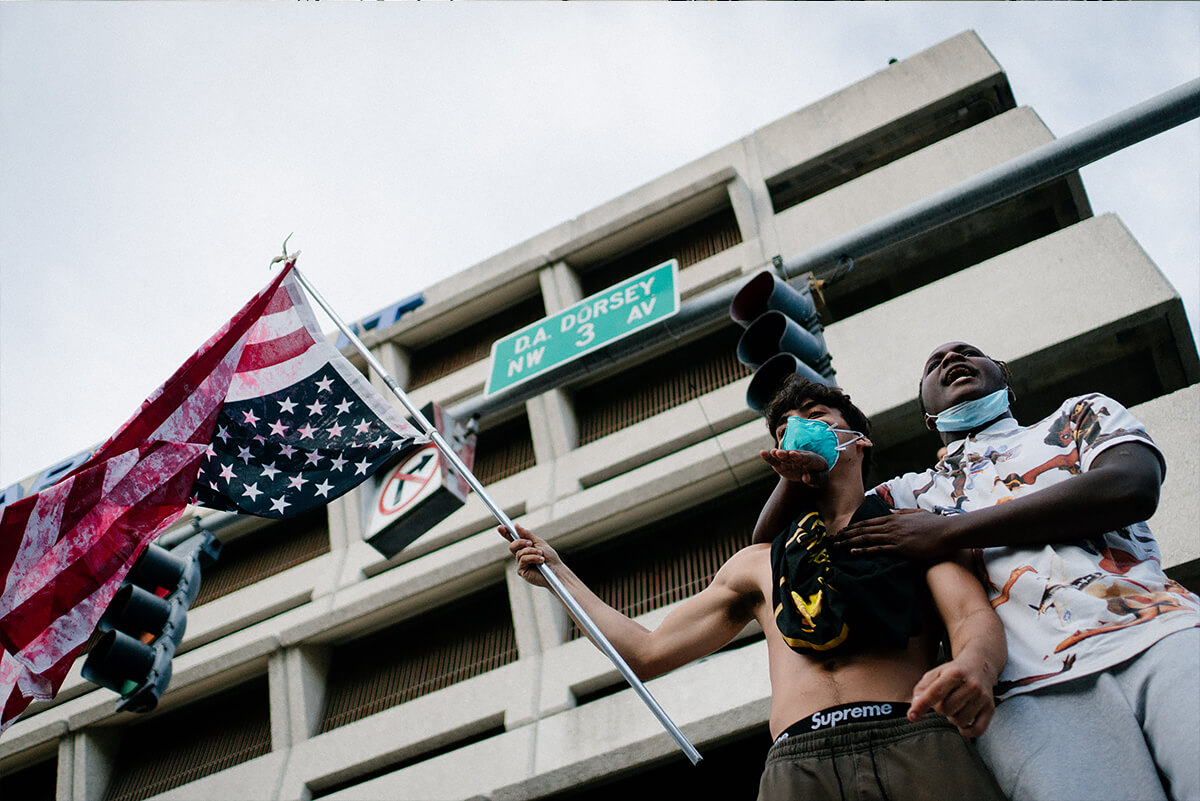 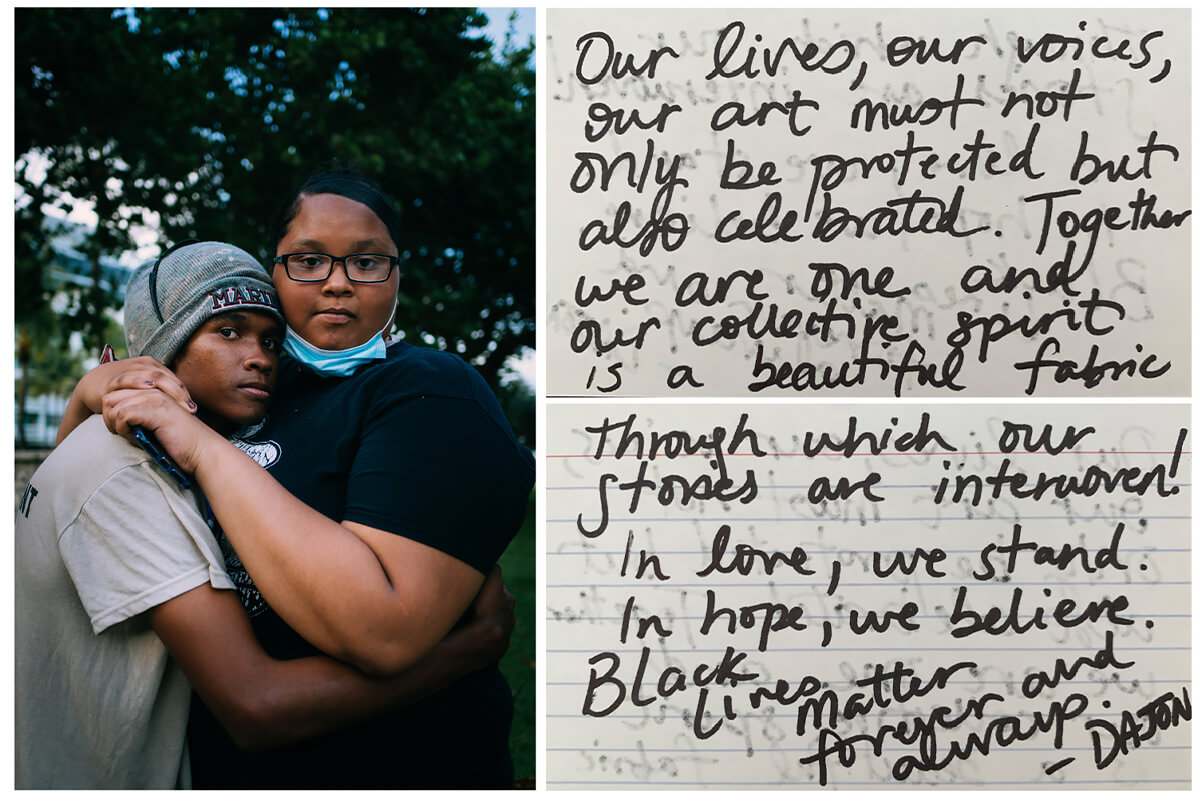 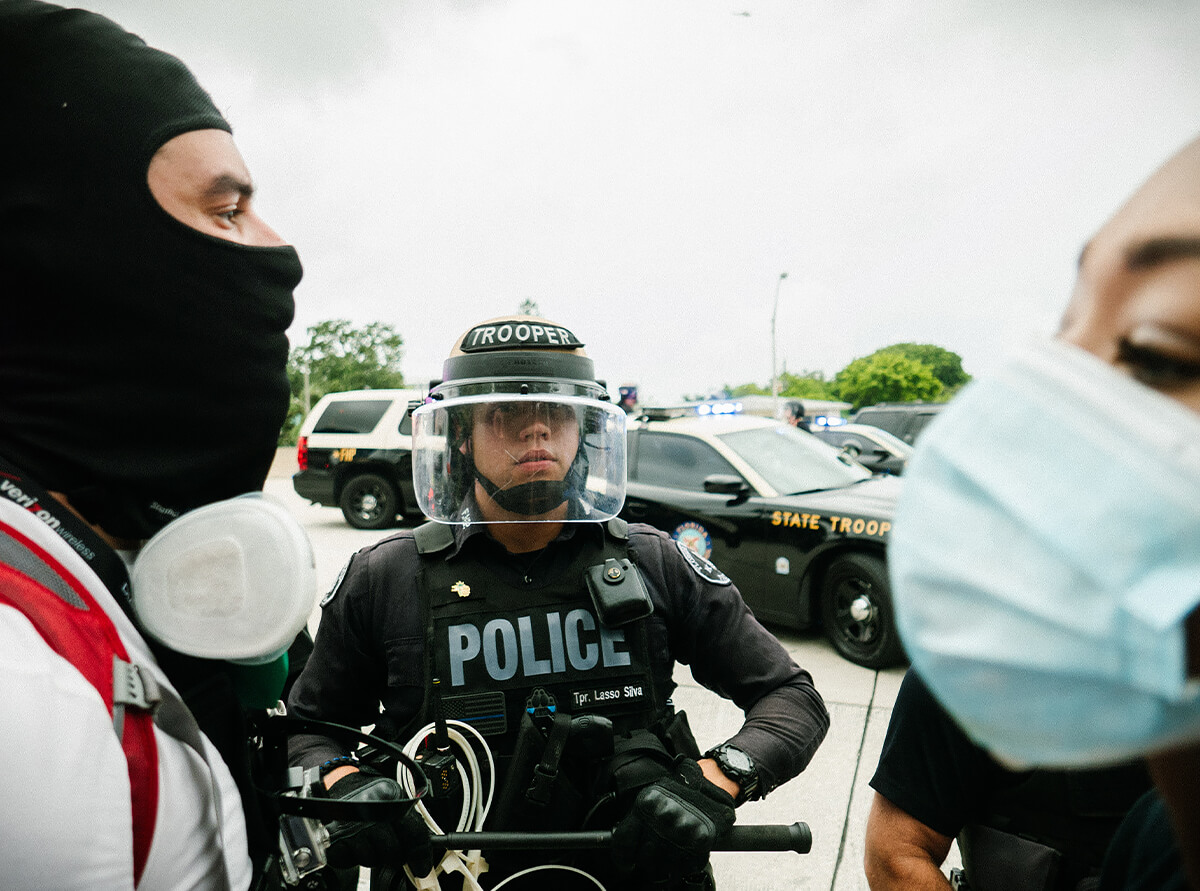 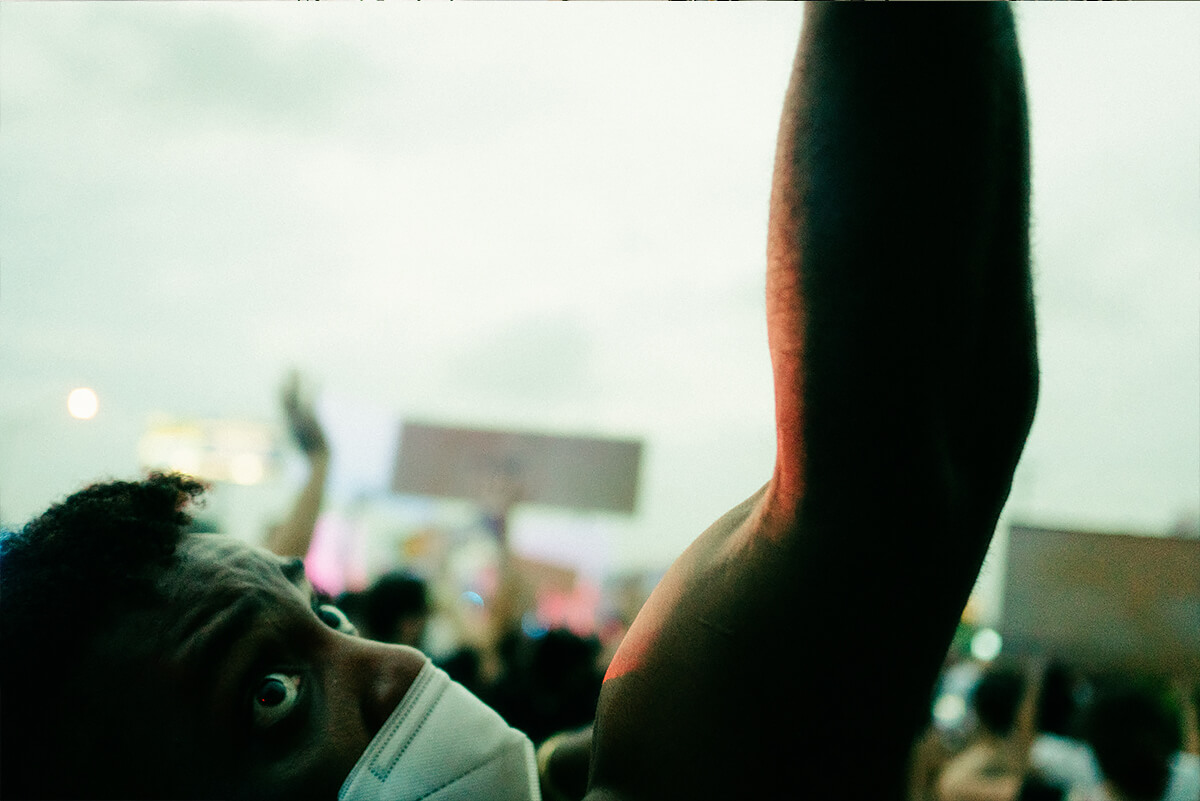 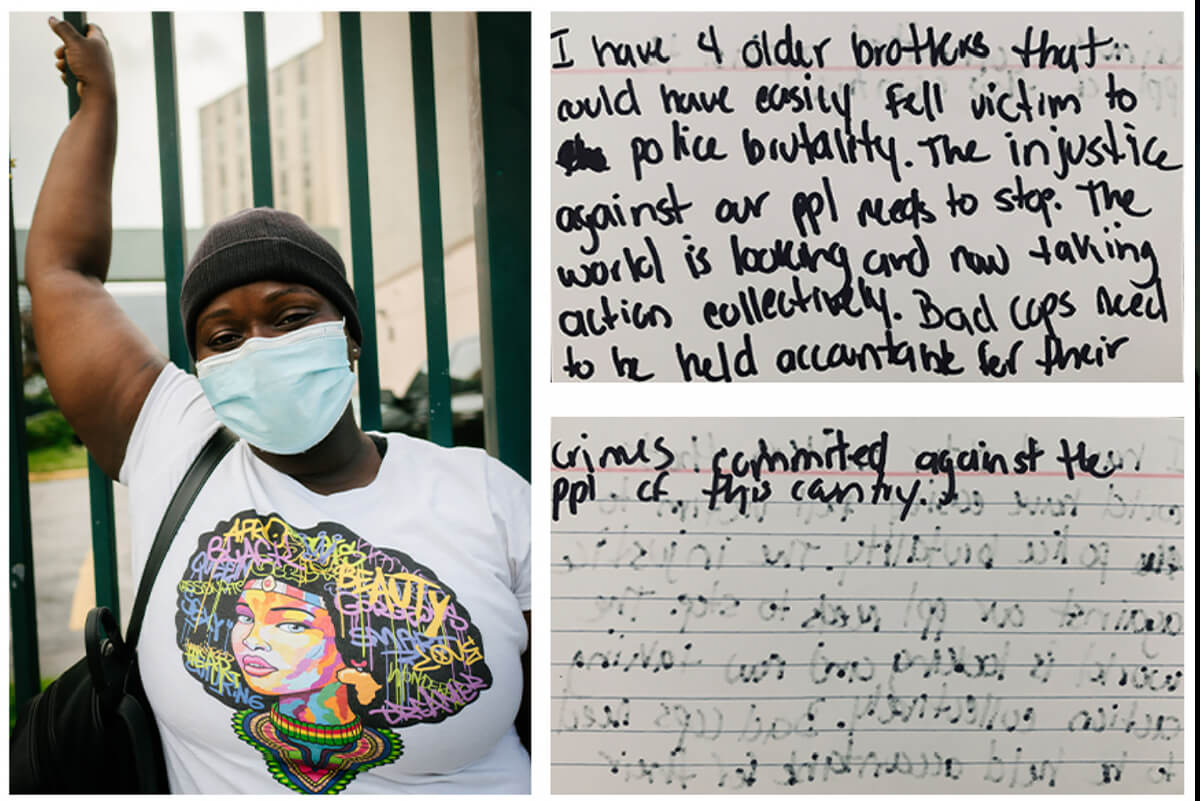 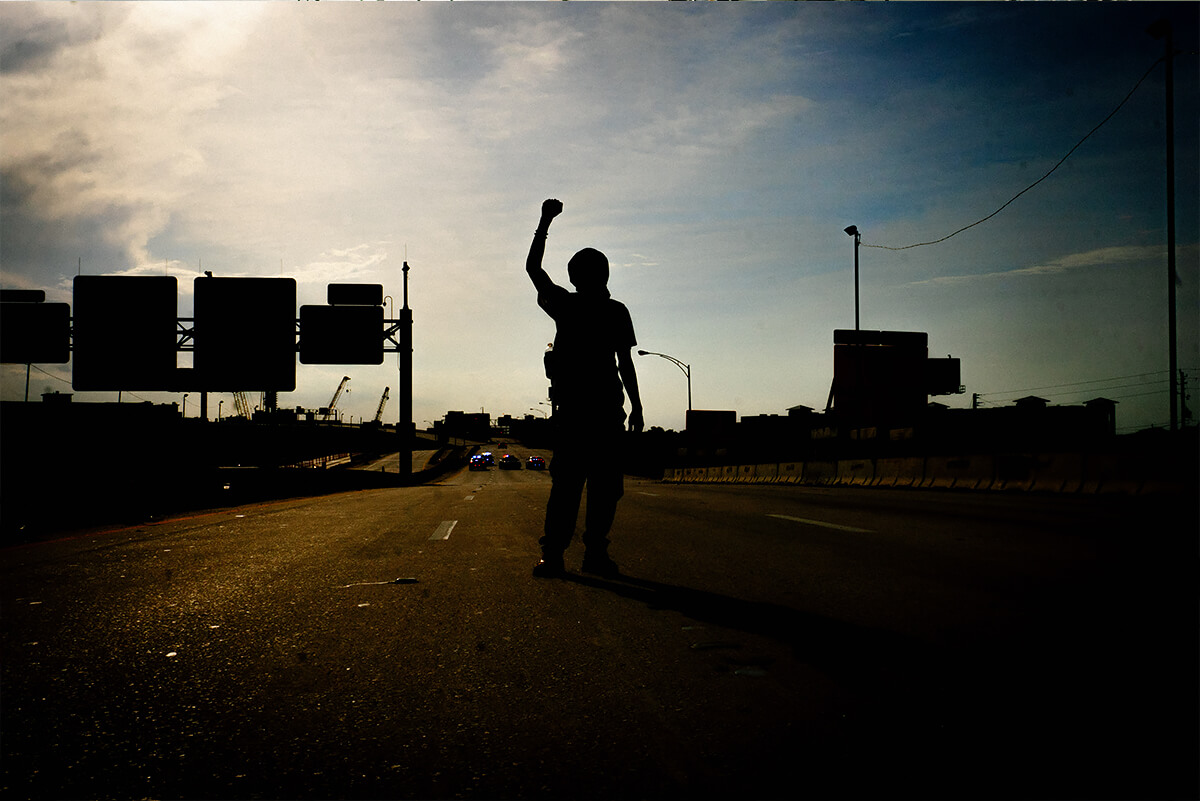 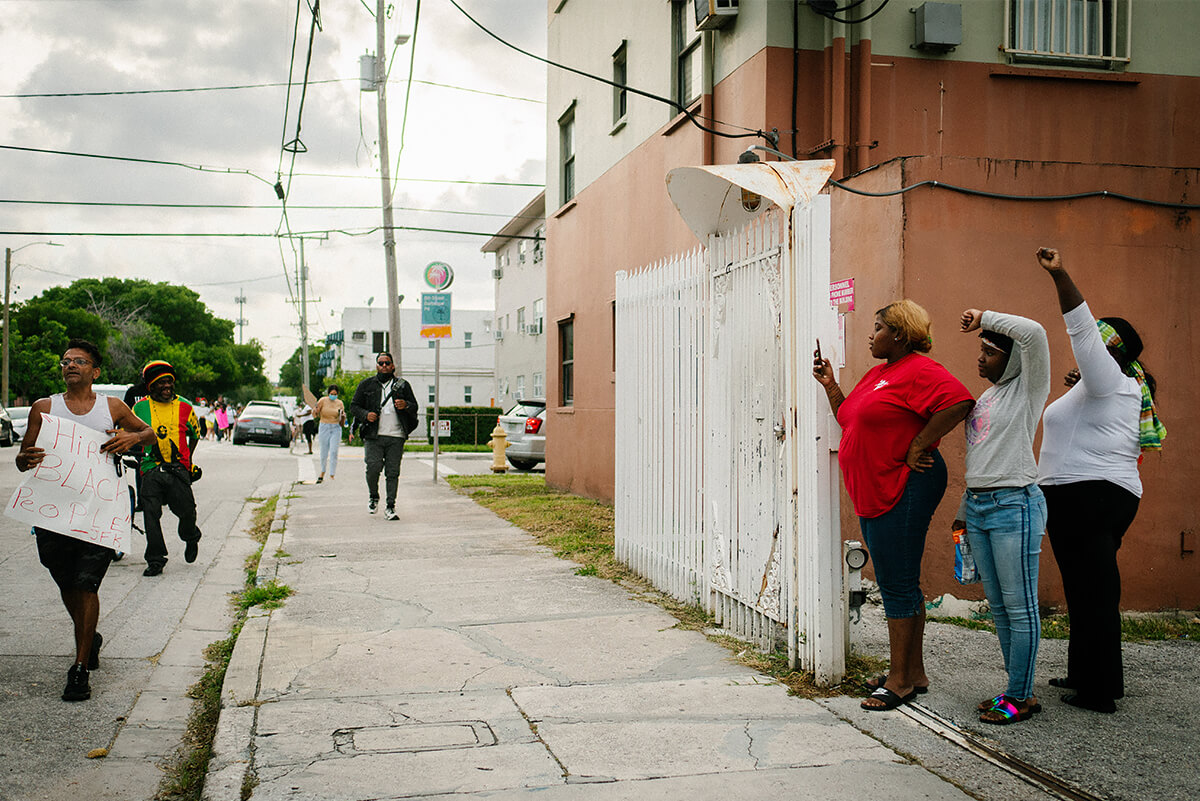 Jonathan Frydman
Born in LA as a first generation American, from Jewish European descent. I grew up in Miami and later left for University in Montreal. I now am constantly traveling with artists across America.

Having gotten my start sneaking into hip-hop shows in South Florida in 2017, I immediately fell in love with photography. There was something alluring in where photography could bring me and the experiences I could share.

As I spent time in hip-hop I began to see a two-way disconnect in the conversations being had within it and without it. Outsiders viewed it negatively, at times as a threat and problem and sometimes as something low-grade. And insiders often did not belong to the larger social and political movements. As for most of my life, I felt as I didn't belong to any particular group. I was an insider who wanted to help outsiders understand how hip-hop's issues were reflective of larger systemic issues. And an outsider who wanted to push insiders to make a change in those systemic issues.

This point of view pushed me to use photography as a tool to understand the world around me. All about Jonathan Frydman
@itsjonathanmf