Keepers of the West by Landry Major 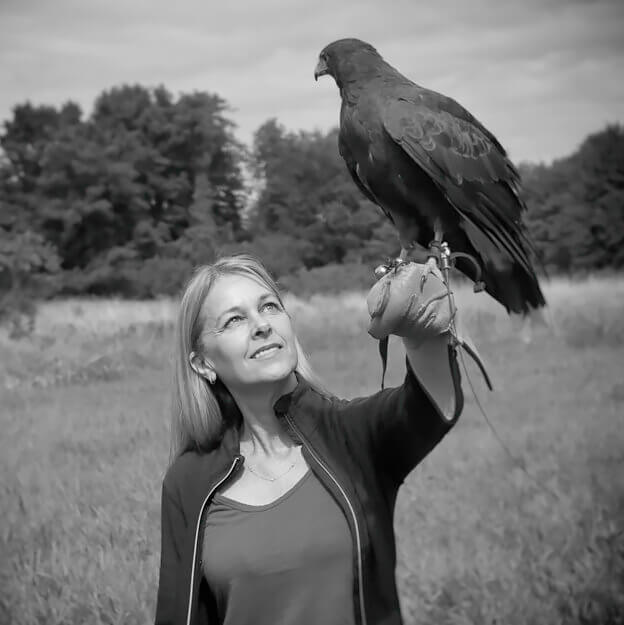 My childhood summers were spent on a family dairy farm in Nova Scotia. Waking at dawn and herding cows alone in the field, where the only sounds were the birds waking and the gentle murmurs of the cows. The smell of fresh milk and fields of grass were the touchstones of my youth. The barn where I helped my uncle hand-milk the cows is now gone back into the earth.

Over half of all family owned ranches in Montana are run by people over 65 and many of their children are not choosing to remain in ranching.

It is because I recognize these struggles that my series celebrates the beauty of family-run ranches. The lives of these people are framed by hardship, yet they thrive in the simpler way of life that remains their routine, and in the stewardship of the land and the animals they tend.

Over the past four years I have witnessed the strength, determination and commitment of these families to continue this way of life, and pass it on to their children. The images are made up of the places, people, and creatures that have welcomed me into their world to remind us of the arresting moments of grace and beauty found in a life lived under the wide-open western skies.

"Something will have gone out of us as a people if we ever let the remaining wilderness be destroyed ... We simply need that wild country available to us, even if we never do more than drive to its edge and look in." Wallace Stegner, The Sound Of Mountain Water. 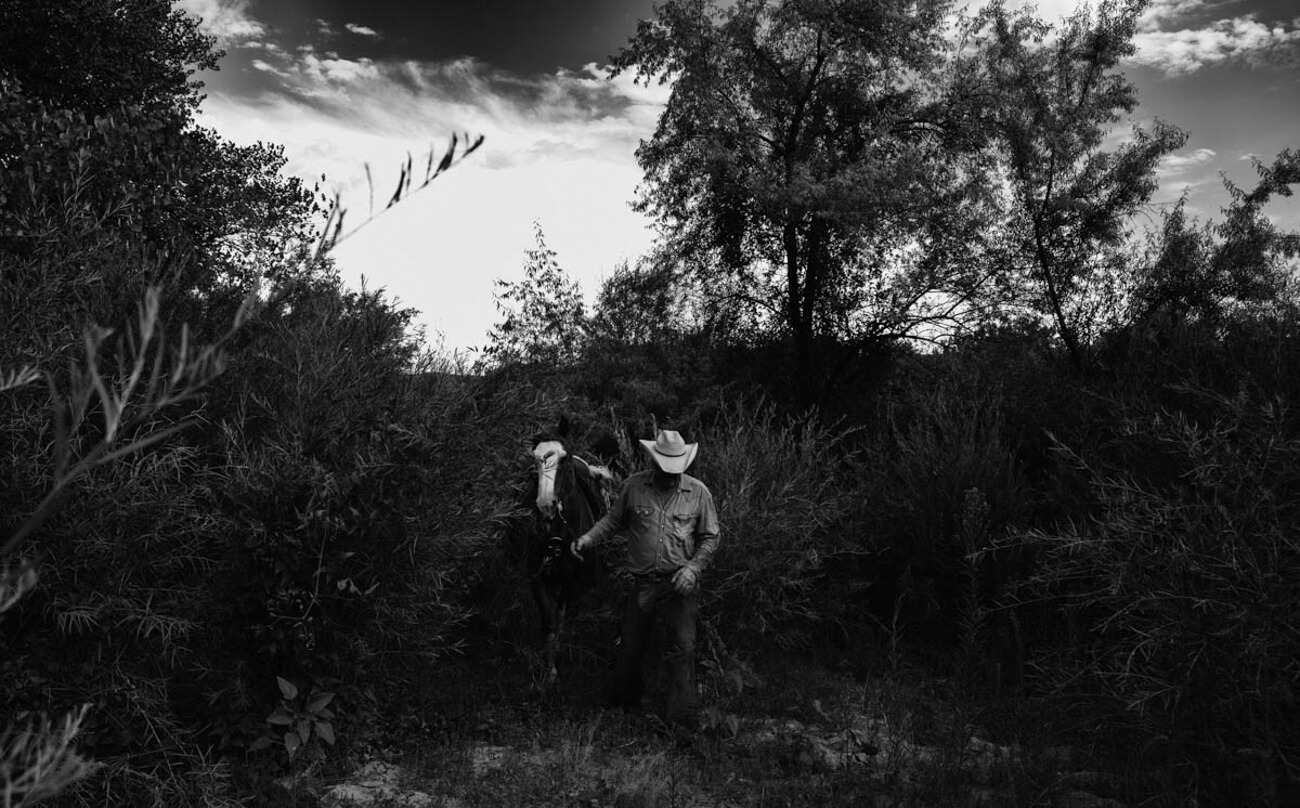 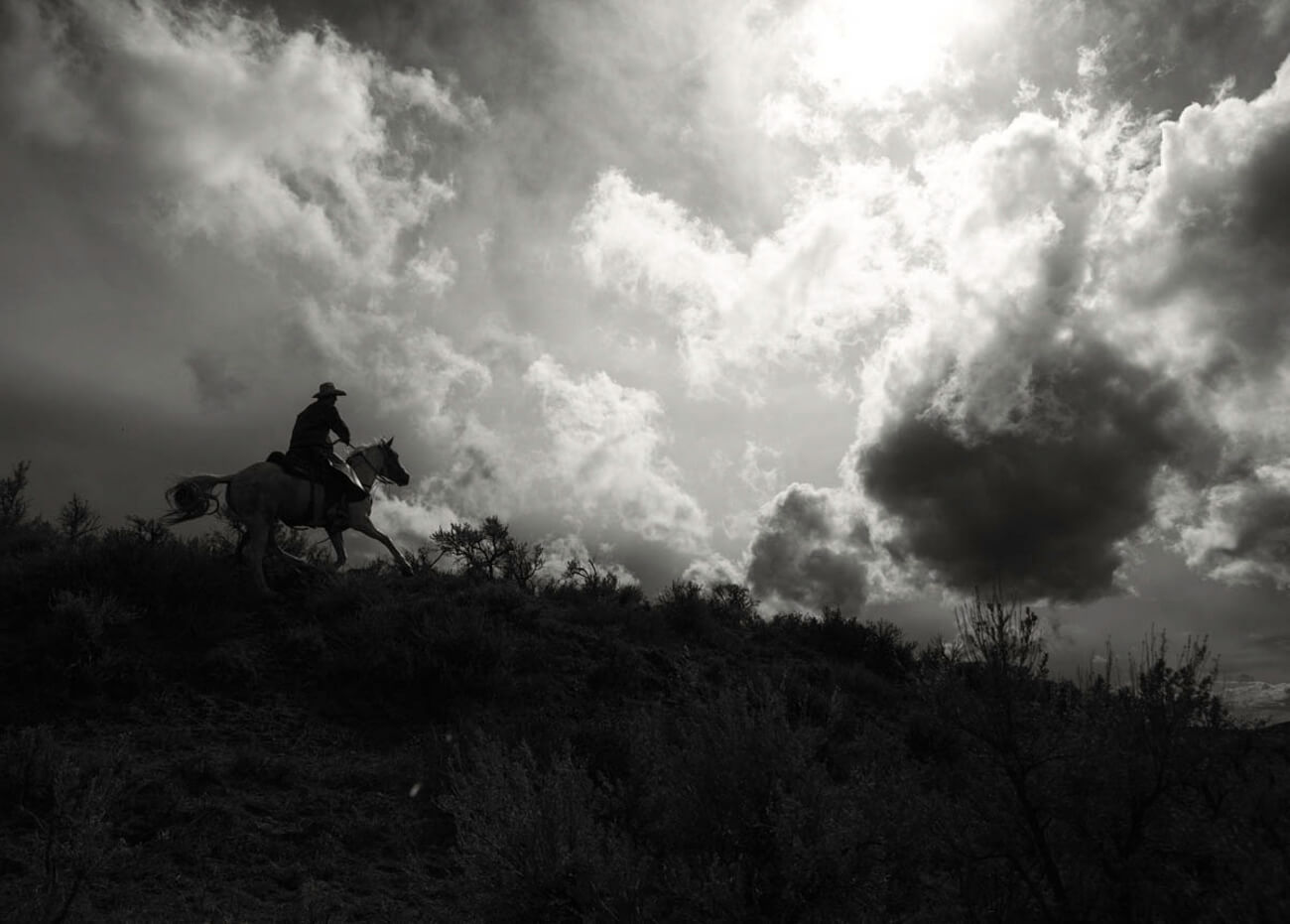 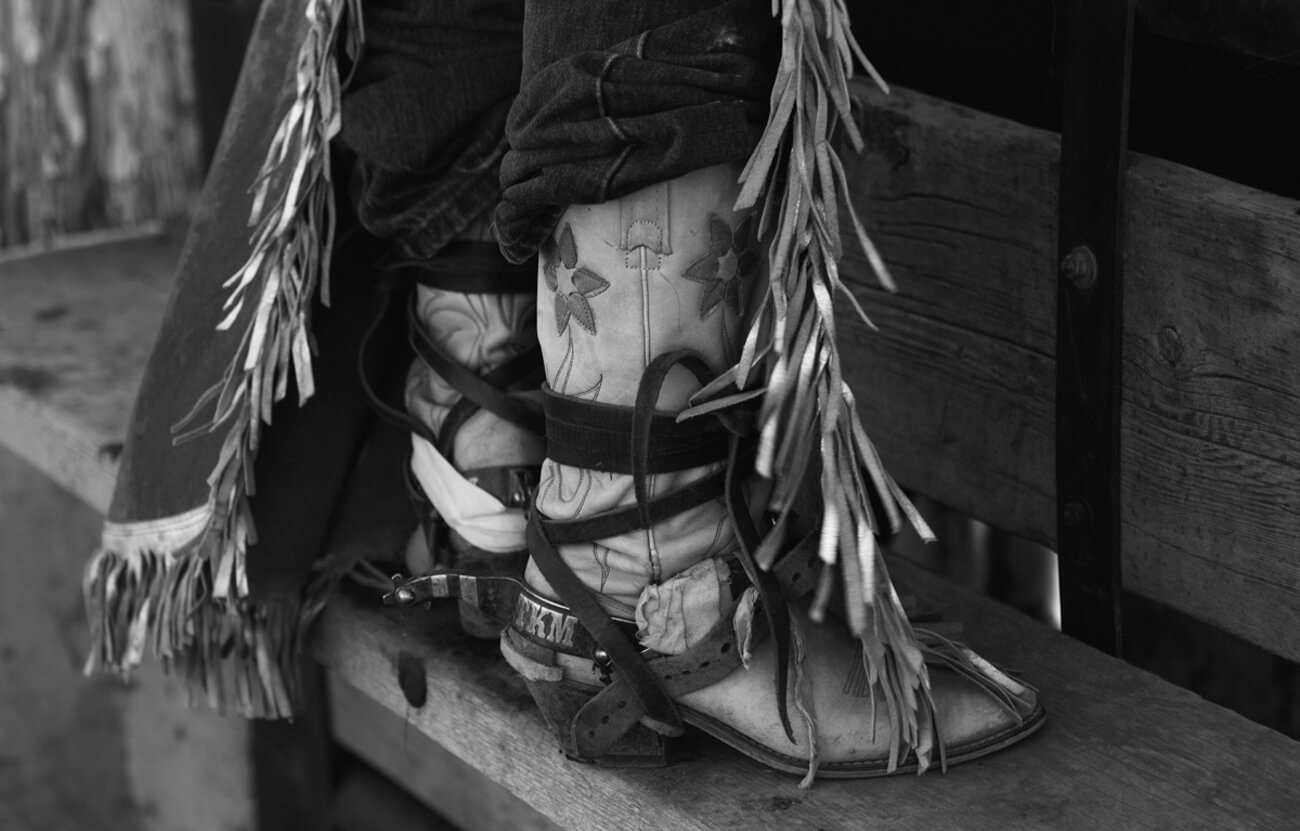 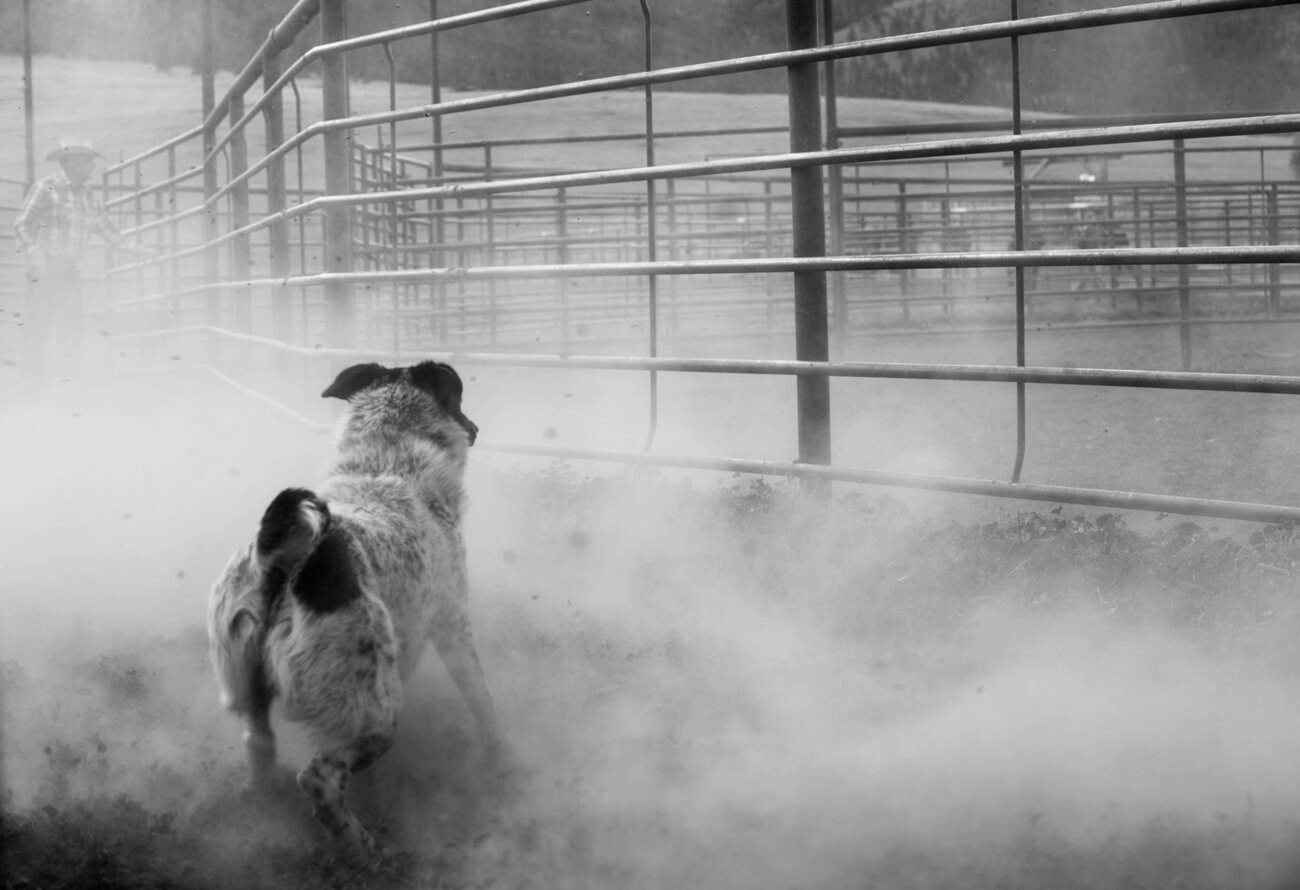 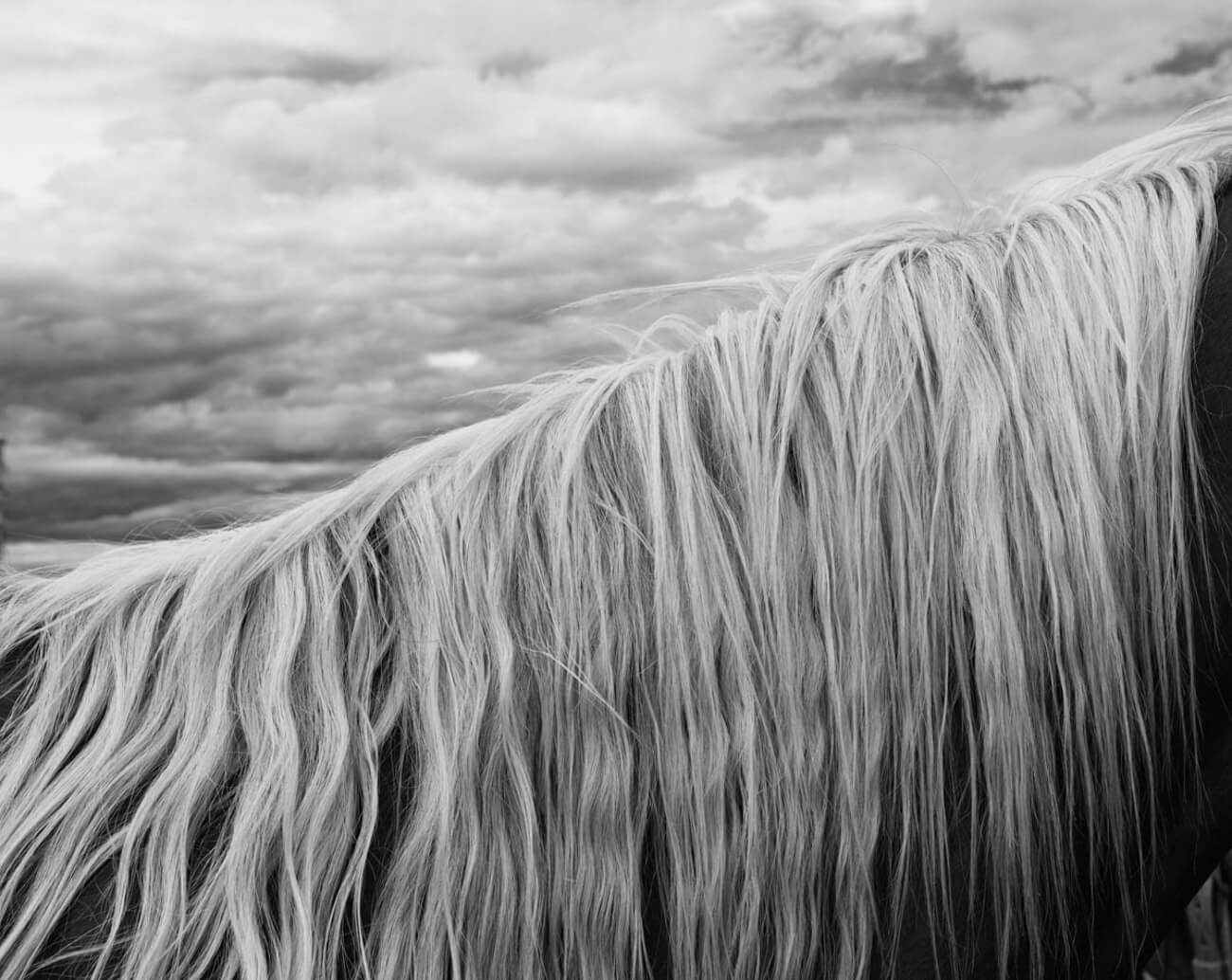 Landry Major
Landry Major is a fine art photographer living in Los Angeles. She stands in awe of nature, and of the inner life of human beings. Through her lens she seeks to reveal the subtle fire, the hidden hero of her subjects. Her recent work has brought her to a vision of a simpler life, a culture deeply connected to the rugged terrain of the disappearing American West. In it she has found the quiet strength of its stoic people, and the majestic animals they coexist with. In her series Keepers of the West and Winter’s Horses, she provides a fleeting glimpse of a life and time that can only be found under America’s wide-open western skies. 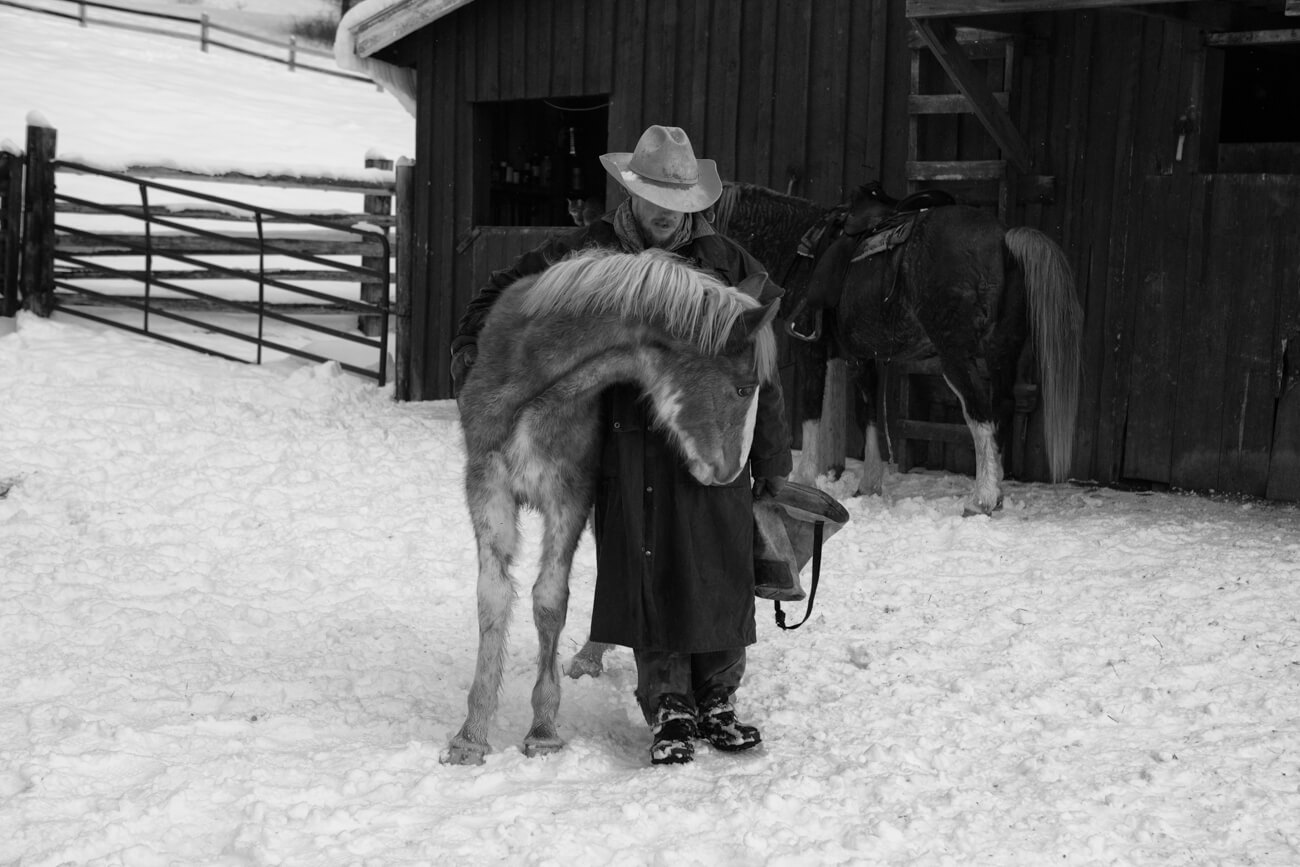 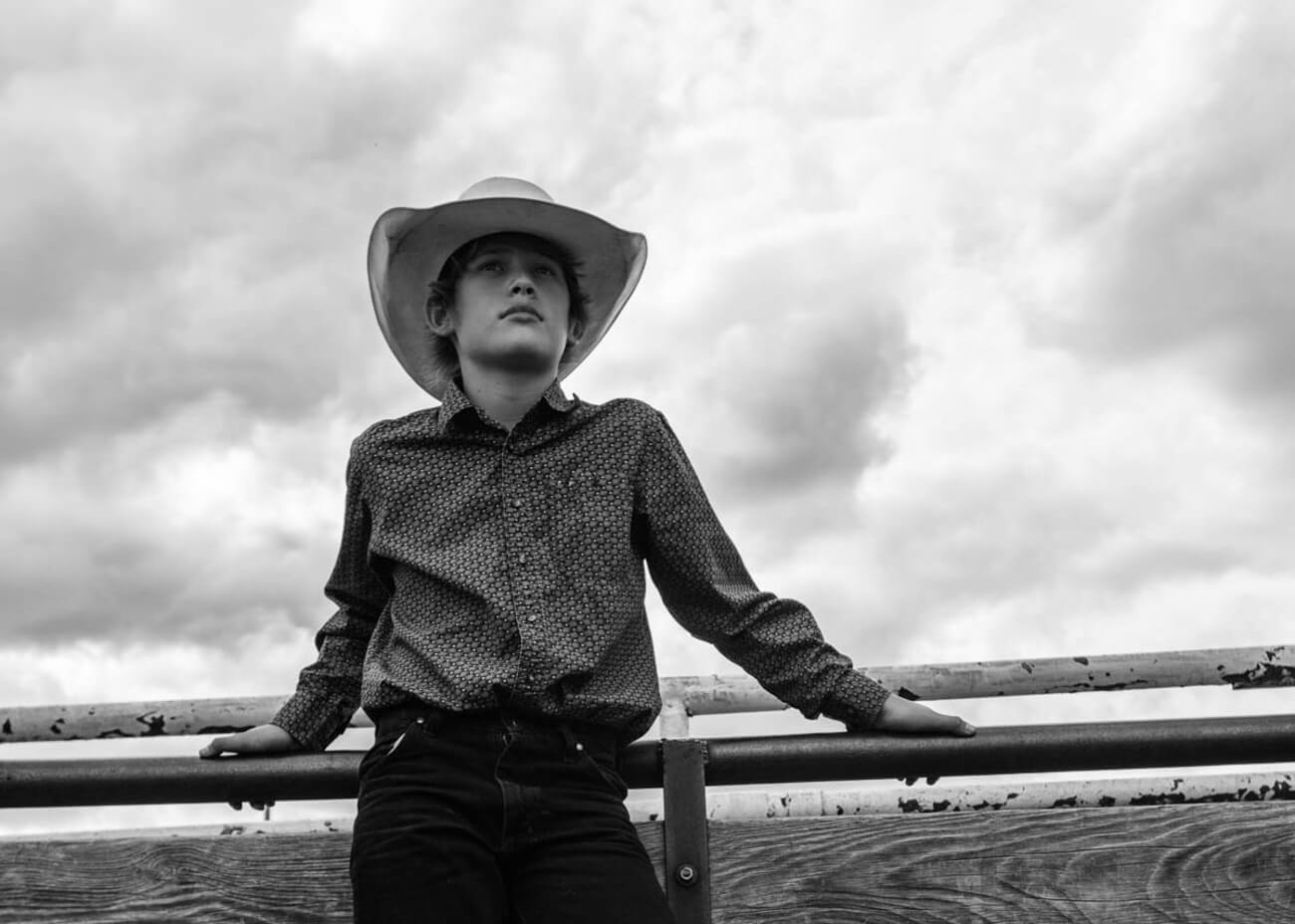 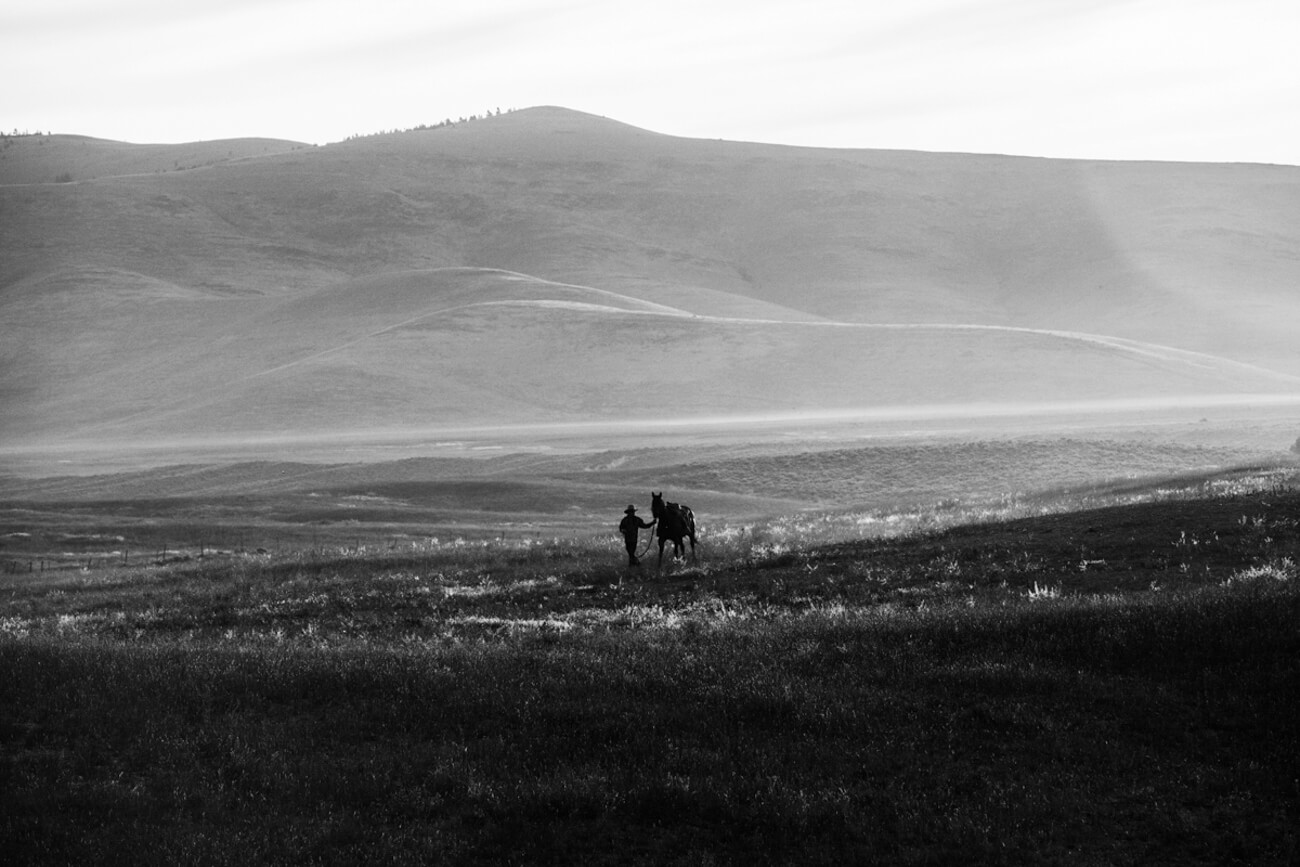 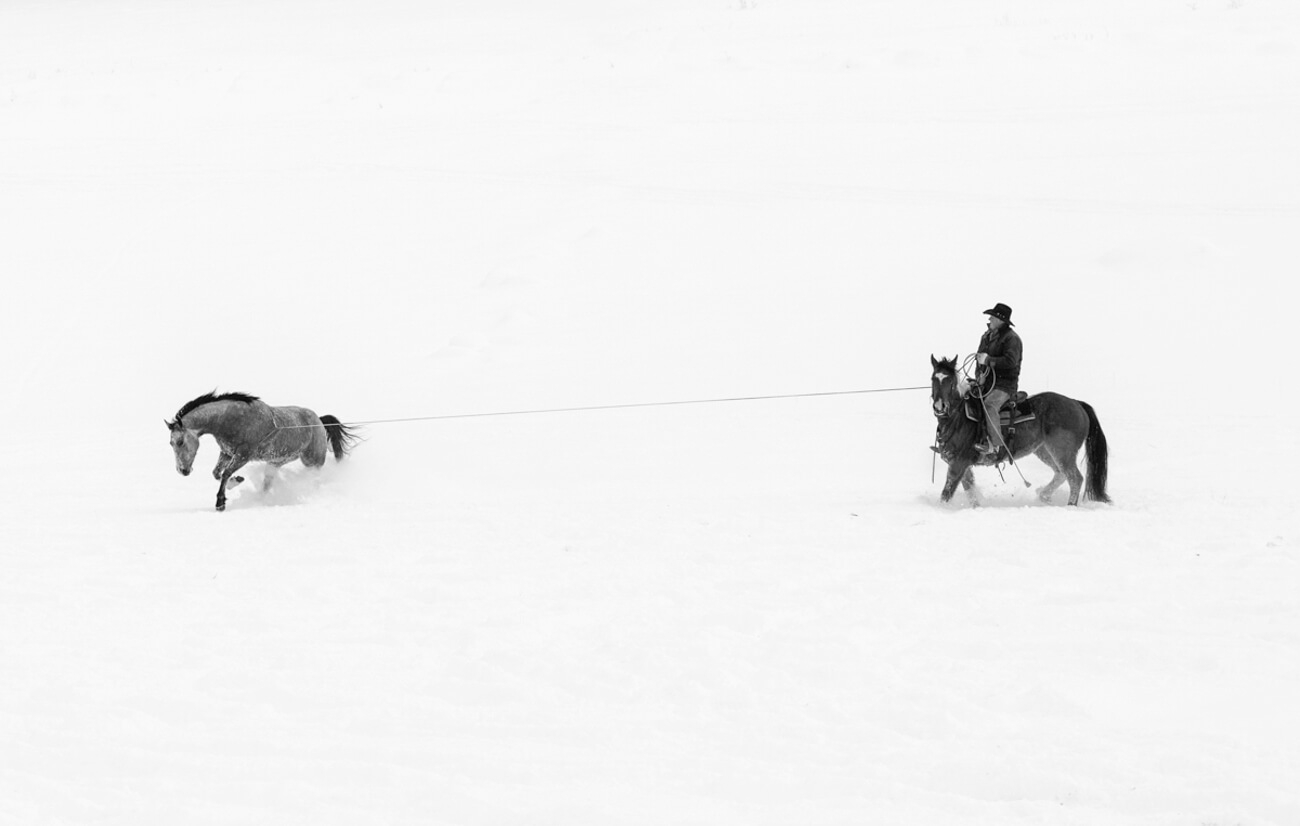