Ragnar Axelsson: Where the World is Melting 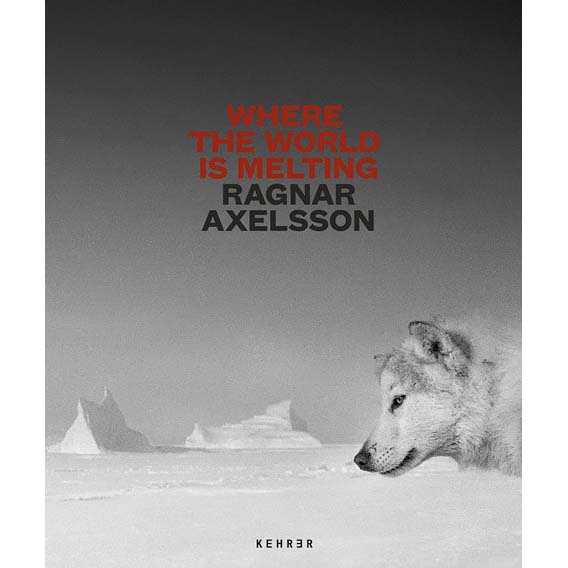 The first retrospective by Ragnar Axelsson includes among others the well-known series Faces of the North, Glacier, Last Days of the Arctic, and Arctic Heroes. The eminent Icelandic photographer's themes are the changes in the physical and traditional realities of the North.

Icelander Ragnar Axelsson, one of the North's most in-demand photographers, has long been observing climate change with the greatest concern. For more than 40 years, he has been documenting the dramatic changes to landscapes and habitats on the margins of the inhabitable world, travelling to the most remote and isolated regions of the Arctic, to Inuit hunters in Northern Canada and Greenland, to farmersand fishermen on Iceland and the Faroe Islands, and to the Indigenous population in Northern Scandinavia and Siberia.

(...) This book, published on the occasion of the eponymous exhibition Where the World is Melting, offers a first personal look at Axelsson's life's work, which self-evidently cannot be complete yet. For, behind his photographs there lies the firm conviction that the traditional culture of the Arctic population is not only in the process of vanishing, but it is unable to withstand the destructive effects of such major forces as the economy and climate change. It is to these people, forced by climate change to adapt their centuries-old lifestyle to changing conditions or even to abandon it, that this book and exhibition are dedicated. 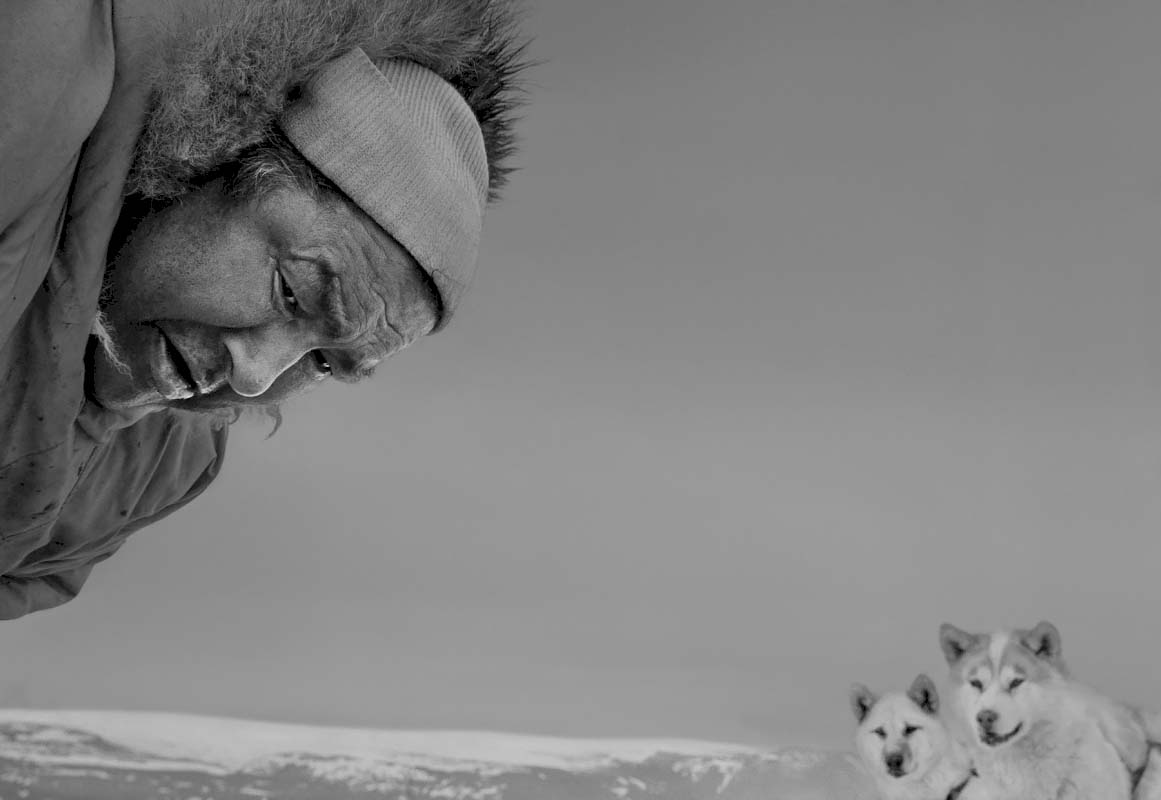 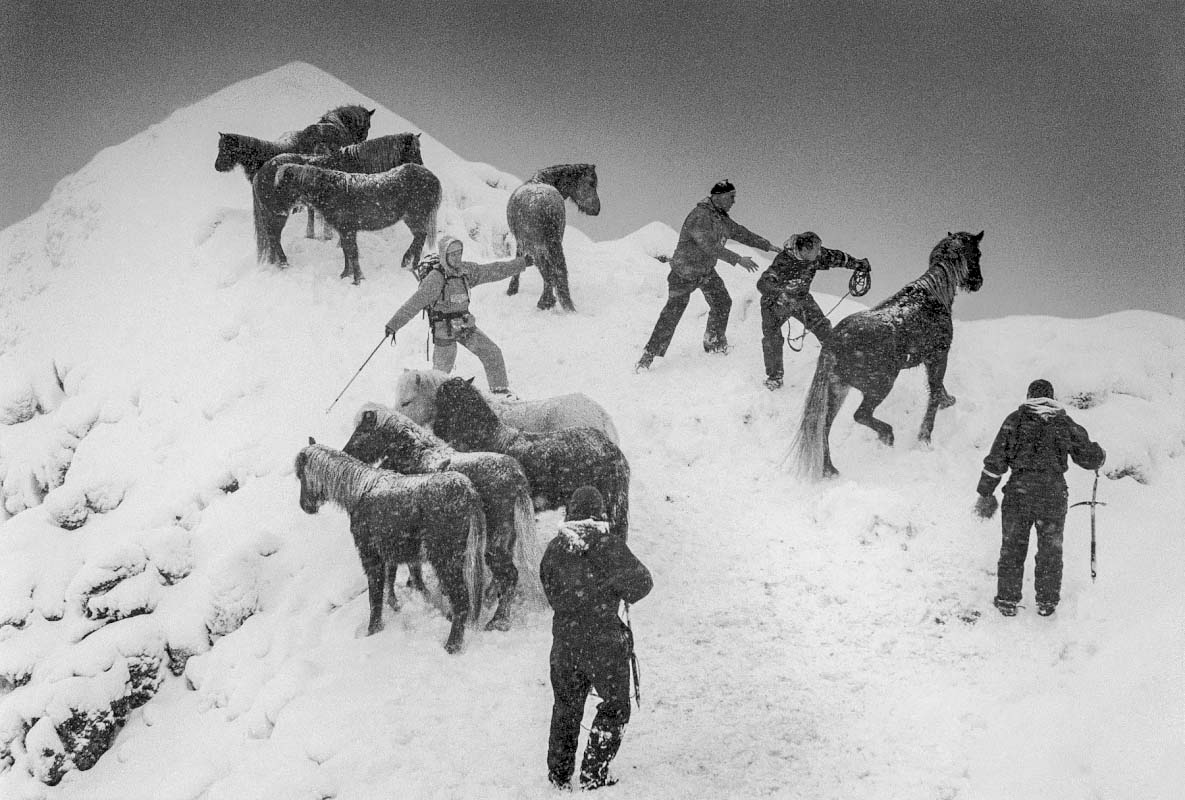 Ragnar Axelsson, RAX
For over forty years, Icelandic photographer Ragnar Axelsson, also known as RAX (b. 1958), has been photographing the people, animals, and landscape of the most remote regions of the Arctic. In stark black-and-white images, he captures the elemental, human experience of nature at the edge of the liveable world, making visible the extraordinary relationships between the people of the Arctic and their extreme environment – relationships now being altered in profound and complex ways by the unprecedented changes in climate. A photojournalist at Morgunbladid since 1976, Ragnar has also worked on free-lance assignment in Latvia, Lithuania, Mozambique, South Africa, China, and Ukraine. His photographs have been featured in LIFE, Newsweek, Stern, GEO, National Geographic, Time, and Polka, and have been exhibited widely. Ragnar Axelsson has published seven books in various international editions. Awards for his work include numerous Icelandic Photojournalist Awards; the Icelandic Literary Prize for non-fiction; The Leica Oskar Barnack Award (Honorable Mention); The Grand Prize, Photo de Mer, Vannes; and Iceland's highest honor, the Order of the Falcon, Knight's Cross. Following Arctic Heroes (2020) Where the World is Melting is Ragnar Axelsson's second publication with Kehrer Verlag. 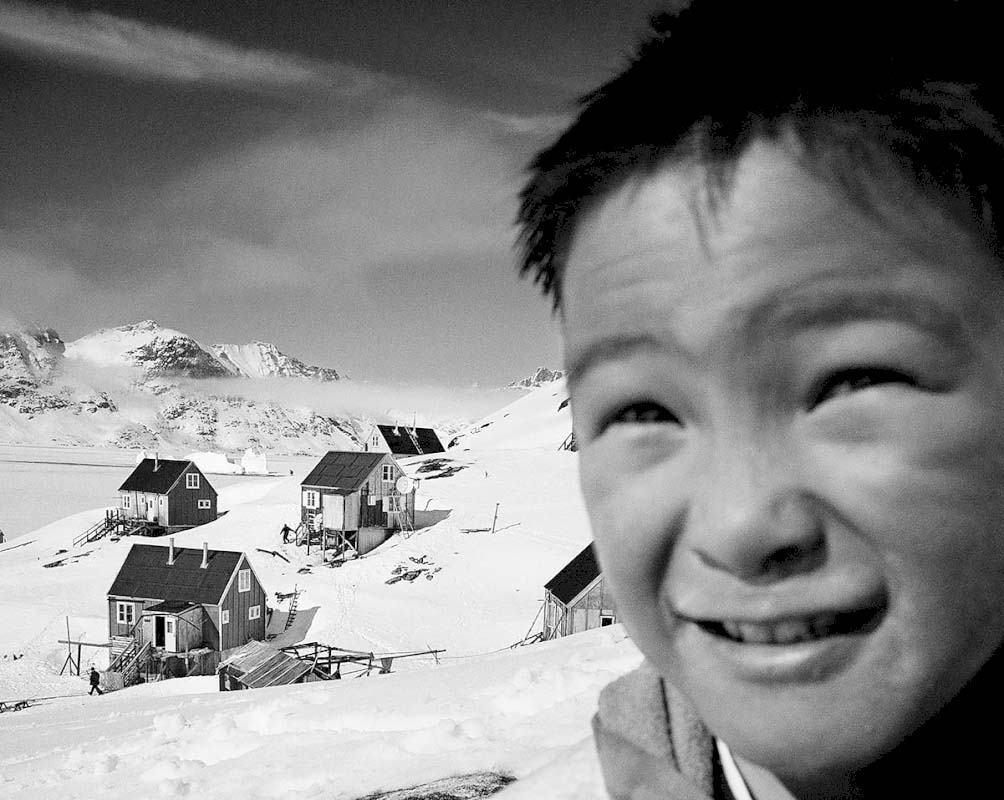