Rubinfien first came to prominence as part of the circle of artist-photographers who investigated new color techniques and materials in the 1970s. His first one-person exhibition was held at Castelli Graphics, New York, in 1981 and he has since had solo exhibitions at institutions that include the Metropolitan Museum of Art, the San Francisco Museum of Modern Art, the Cleveland Museum of Art, the Seattle Art Museum, the Corcoran Gallery of Art, Washington, DC, the National Museum of Modern Art, Tokyo, and the Cantor Arts Center, Stanford University. He is the author of two books of photographs, A Map of the East (Godine, Thames & Hudson, Toshi Shuppan, 1992), and Wounded Cities (Steidl, 2008.)

Rubinfien’s work has been acquired for numerous public and private collections, including the Metropolitan Museum of Art, the Museum of Modern Art, the San Francisco Museum of Modern Art, the Whitney Museum of American Art, the Cleveland Museum of Art, the Seattle Art Museum, the Tokyo Metropolitan Museum of Photography, the Corcoran Gallery of Art, the Bibliotheque Nationale, the Yale University Art Gallery, the Cantor Arts Center at Stanford University, the Fogg Museum at Harvard University, the Museum of Fine Arts, Houston, the Israel Museum and the Center for Creative Photography of the University of Arizona. He has held fellowships with the Guggenheim Foundation, Japan Foundation, Asian Cultural Council, and the International Center for Advanced Studies at New York University, and in 2009 was awarded the Gold Prize at the 5th Lianzhou International Photography Festival.
Source Wikipedia
Gallery:
Steven Kasher Gallery
Share:
Selected Books: 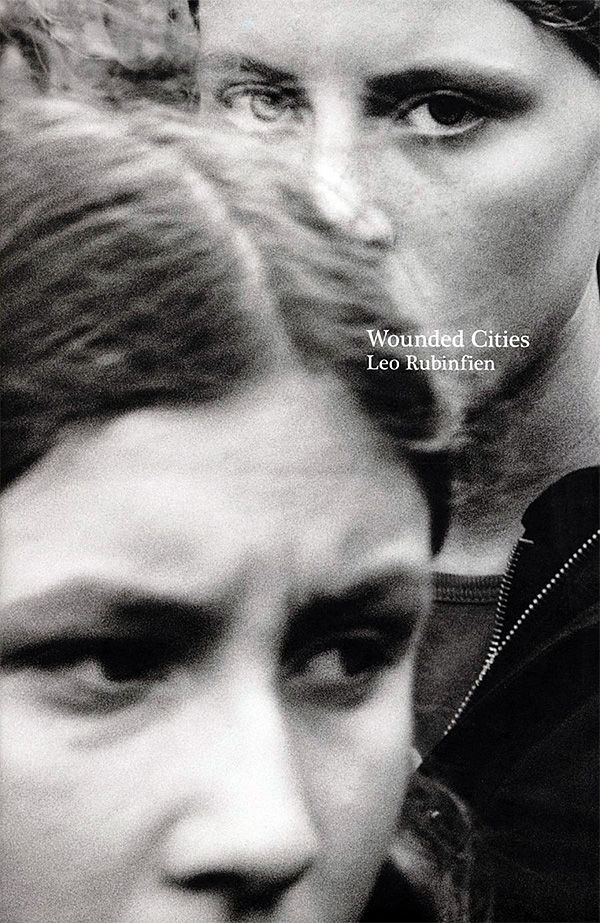 Wounded Cities
Author: Leo Rubinfien
Publisher: Steidl
Year: 2008 - Pages: 300
One week before September 11, 2001, Leo Rubinfien, his wife and small children moved into a new apartment next door to the World Trade Center in New York. They witnessed the violence of that day close up, fled with the evacuees and later returned to a damaged home and a city whose wounds have remained open for years. The physical destruction in Manhattan was plain to all, but Rubinfien quickly understood that the hidden "mental wound" was the more profound one, and in 2002 he began to photograph in cities around the world that had suffered severely, in recent times, from terror attacks. Over five years he would visit locations that included London, Nairobi, Kuta Beach, Moscow, Buenos Aires, Istanbul and Colombo, looking intimately at the ordinary people of those cities and searching their faces to see how the anxious air of the terror era had touched and shaped their worlds. Wounded Cities combines 60 intensely evocative photographs from this project with a memoir in which Rubinfien explores the anguish and the political passions of September 11 and its repercussions in an intimate prose style akin to his photography. The book's unusual page design--every page is a fully printed gatefold--weaves Rubinfien's words and images into one of the most original hybrid books photography has produced. 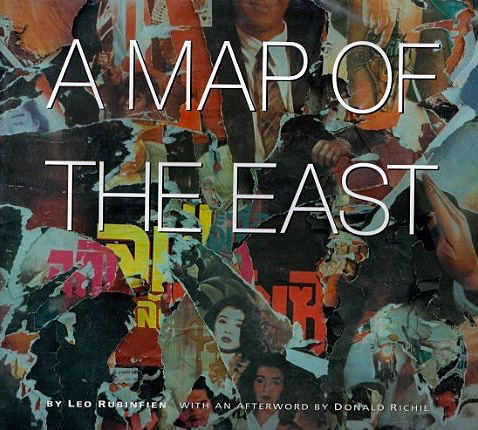 Its been fifteen years since the photographer works on making collections of images of nature in a dense and contrasting style. Laurent Baheux tries to develop a different way of photographing nature and its faune by attempting to create portraits that depict the personality and (…)
All About Laurent Baheux

Terry Barczak
Nationality: United States
Born: 1950
Terry Barczak is a Minneapolis based photographer who began her career as a street photographer in the late 70's. Largely self taught she also studied at Visual Studies Workshop in Rochester NY and Lightworks in Minneapolis Mn. Though cities still provide her with subject matter, Terry's other projects look into landscape, abstraction, portraiture, and religion. In addition to numerous exhibitions of her photographs, she has served as art director with filmmaker Shelli (…)
All About Terry Barczak

A painter his entire life and a self-taught photographer, he was working for magazines, such as Vogue as well as for brands such as Chanel, Ungaro and Charles Jourdan. He exhibited his first photographies at Galerie 29 in 1952. Nowadays his work has been exhibited in the most prestigious museums, such as The Victoria & Albert Museum, The Jeu de Paume, The National Art Museum of China, The Tokyo Metropolitan Museum of (…)
All About Guy Bourdin

Zhang Jingna
Nationality: China
Born: 1988
Zhang Jingna born May 4, 1988 in Beijing, China is a photographer known widely on DeviantART as zemotion.Born in the suburbs of Beijing to a sporting family, Jingna moved to Singapore at the age of eight, where she attended Haig Girls' School. At the age of fourteen, nine months after picking up air rifle, Jingna broke a national record, and subsequently joined the national air rifle team. She was active in the team for six years, notable achievements include breaking (…)
All About Zhang Jingna

Yousuf Tushar
Nationality: Bangladesh
Tushar is freelance documentary photographer based in Bangladesh. Photography is his profession, passion & hobby. After his graduation from Dhaka University he took photography seriously and since 2000 he has been working as a full-time professional photographer. As well as he is entrepreneur, organizer and judges of National & international photography competitions.

Anne Berry
Nationality: United States
I imagine a land, scared and wild, where what counts cannot be counted. The natural world possesses an invisible but powerful energy. Humans can communicate with animals. Children don't doubt these facts. They still live in The Garden. As adults, we know that they can't stay. One gray night it will happen: a veil will fall, a gate will close, and the marvelous will cease to exist. What if we could help children keep their sense of awe and respect for nature and foster a (…)
All About Anne Berry

Marc Riboud
Nationality: France
Born: 1923
Marc Riboud is born in 1923 in Lyon. At the Great Exhibition of Paris in 1937 he takes his first pictures with the small Vest-Pocket camera his father offered him. During the war, he took part in the Vercors fights. From 1945 to 1948 he studies engineering and works in a factory. After a week of holiday, during which he covers the cultural festival of Lyon, he drops his engineering job for photography.