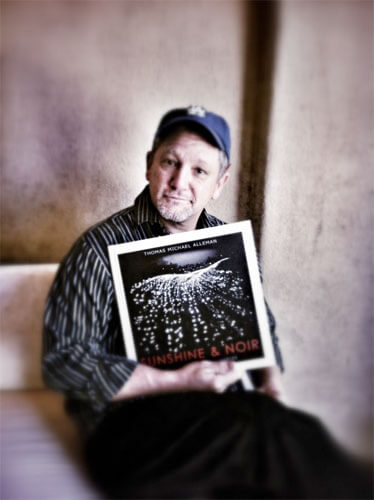 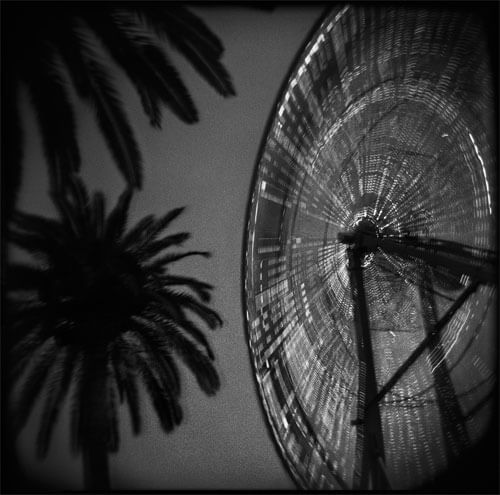 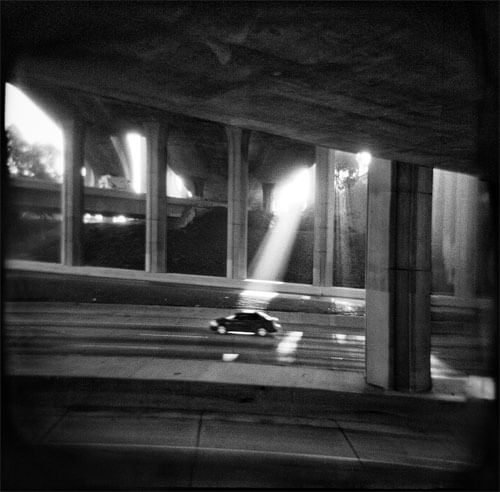 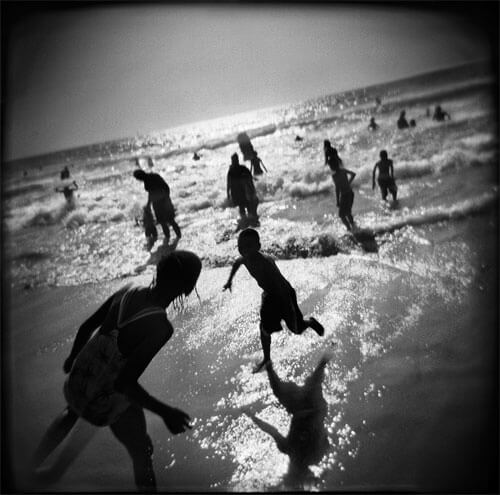 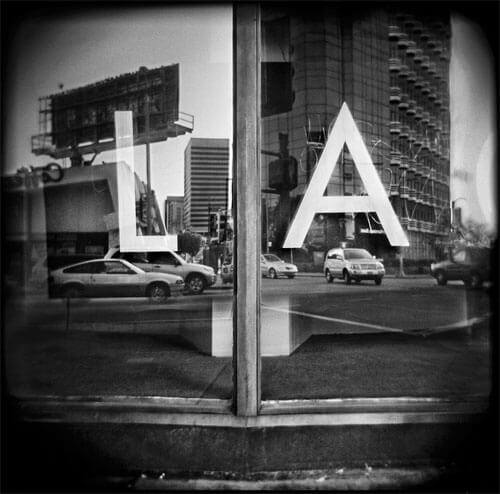 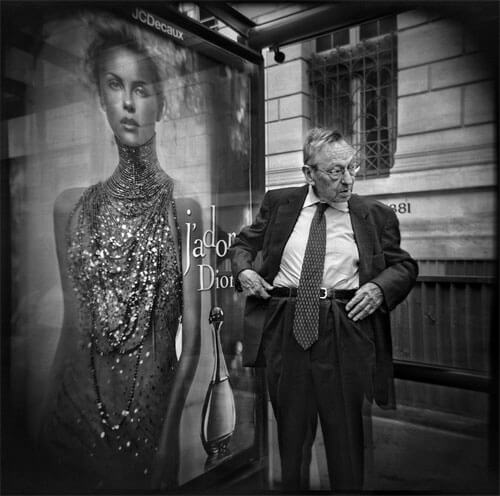 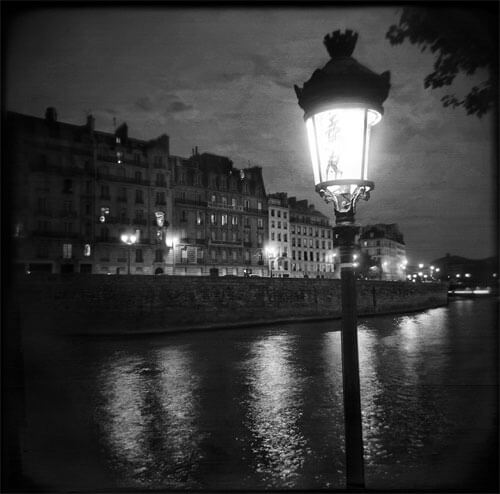 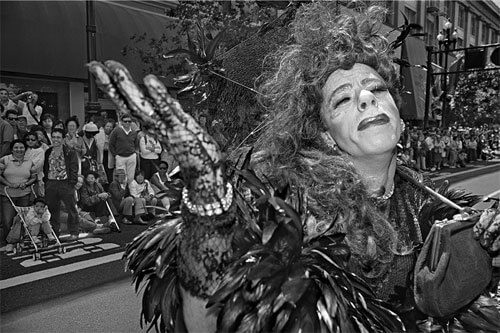 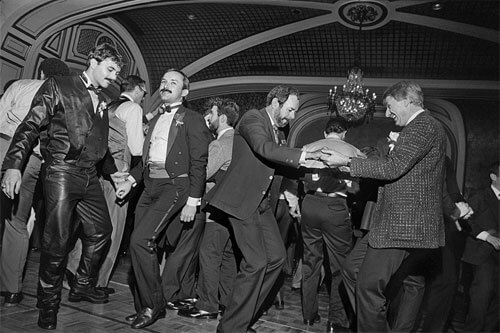 PreviousNext
© Thomas Michael Alleman
Country: United States
Thomas Michael Alleman was born and raised in Detroit, where his father was a traveling salesman and his mother was a ceramic artist. He graduated from Michigan State University with a degree in English Literature. During a fifteen-year newspaper career, Tom was a frequent winner of distinctions from the National Press Photographer’s Association, as well as being named California Newspaper Photographer of the Year in 1995 and Los Angeles Newspaper Photographer of the Year in 1996. As a magazine freelancer, Tom’s pictures have been published regularly in Time, People, Business Week, Barrons, Smithsonian and National Geographic Traveler, and have also appeared in US News & World Report, Brandweek, Sunset, Harper’s and Travel Holiday. Tom has shot covers for Chief Executive, People, Priority, Biz Tech, Acoustic Guitar, Private Clubs, Time, Investment Advisor, Diverse and Library Journal. Tom teaches “The Photographer’s Eye” at the Julia Dean Photo Workshops, and “Vision and Style” at the New York Film Academy, both in Hollywood. Tom exhibited “Social Studies”, a series of street photographs, widely in Southern California. He’s currently finishing “Sunshine & Noir”, a book-length collection of black-and-white “urban landscapes” made in the neighborhoods of Los Angeles. “Sunshine & Noir” had it’s solo debut at the Afterimage Gallery in Dallas in April, 2006. Subsequent solo exhibitions include: the Robin Rice Gallery in New York in November 2008, the Blue Sky Gallery in Portland, OR, in October 2009, the Xianshwan Photo Festival in Inner Mongolia, China, in 2010 and California State, Chico, in 2011. In the summer of 2012, a dozen pictures from “Sunshine & Noir” were featured in the “Photo Menage” exhibiton at the St. Petersburg Mueum of Art, in Russia, and ten prints will be shown during the RAYKO Gallery’s annual Plastic Camera Show in San Francisco in March, 2013, where Tom will be the Featured Artist. Also in early 2013, Tom will mount his first LA solo show, at the Duncan Miller Gallery, and his second solo show at the Robin Rice Gallery in New York City,
Website:
www.allemanphoto.com
Share:
Selected Work:
Thomas Michael Alleman

Richard Misrach
Nationality: United States
Born: 1949
Richard Misrach (born 1949) is an American photographer "firmly identified with the introduction of color to 'fine' [art] photography in the 1970s, and with the use of large-format traditional cameras" (Nancy Princenthal, Art in America).

David Littlejohn of the Wall Street Journal calls Misrach "the most interesting and original American photographer of his generation," describing his work as running "parallel to that of Thomas Struth and Andreas Gursky, (…)
All About Richard Misrach

Marco Panzetti
Nationality: Italy
Born: 1981
Marco Panzetti (Italy, 1981) is a freelance documentary photographer, multimedia journalist and visual artist. His work focuses on contemporary issues related to social injustice, migration and collective identity. He successfully carried out projects in Europe, Latin America and Asia, frequently in collaboration or on assignment for nonprofit organizations and media outlets.
His long-term body of work on the European migrant crisis, 'The Idea of Europe' (2015 – present)(…)
All About Marco Panzetti

Frank Ward
Nationality: United States
I am a professor in the Holyoke Community College Visual Arts Department, Massachusetts, USA. I have a Masters of Fine Arts degree from Bard College and have received a Massachusetts Cultural Council Artist Fellowship award in 2011 for my work in the former Soviet Union. Previously, the National Endowment for the Arts/ New England Foundation for the Arts have awarded me a grant for work with the Puerto Rican community in Holyoke, Massachusetts. The Polaroid Foundation and (…)
All About Frank Ward

Gustavo Lacerda
Nationality: Brazil
Born: 1970
Gustavo Lacerda is a brazilian artist, living in Sao Paulo. Born in Belo Horizonte, he grew up and studied journalism there. He become a photographer in the early nineties. In 2000 he moved to Sao Paulo and since then he has developed personal projects at the same time of his commissioned work. His work has been the winner of some awards and was published or exhibited in several countries like Brazil, China, Korea, Russian, Germany, Italy, France, Belgium, Slovenia, USA.
All About Gustavo Lacerda

Elise Boularan
Nationality: France
Born: 1984
Elise Boularan grew up in the South of France and has a Master's degree in Creation and Artistic Research from the University of Toulouse. She also studied photography at the Toulouse School of Photography. After finishing her academic research and studies, she moved to Paris. She currently lives between Paris and Toulouse, pursuing a career as a photographic artist.

She develops a photographic work turned to the story, realizing images loaded with ellipses and (…)
All About Elise Boularan

Nanna Heitmann
Nationality: Germany/ Russia
Nanna Heitmann is a German/ Russian documentary photographer, based between Russia and Germany. Her work has been published by TIME Magazine, M Le Magazine du Monde, De Volkskrant, Stern Magazine and she has worked on assignments for outlets including The New York Times, TIME Magazine, The Washington Post and Stern Magazine. She has received awards that include the Leica Oscar Barnack Newcomer Award, the Ian Parry Award of Achievement. Nanna Heitmann joined Magnum as a (…)
All About Nanna Heitmann