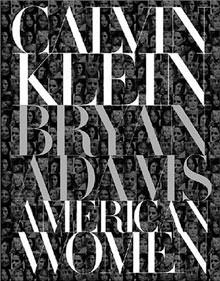 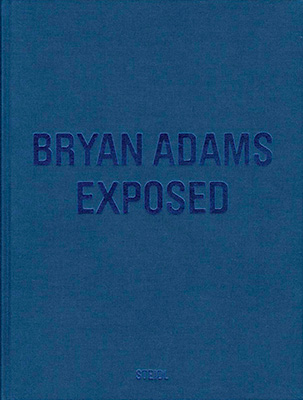 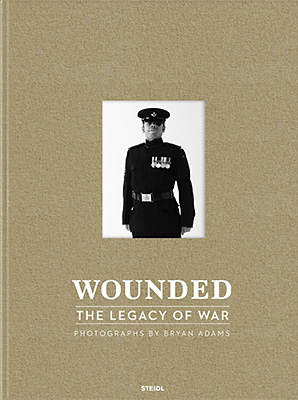 Wounded: The Legacy of War
2014
Steidl 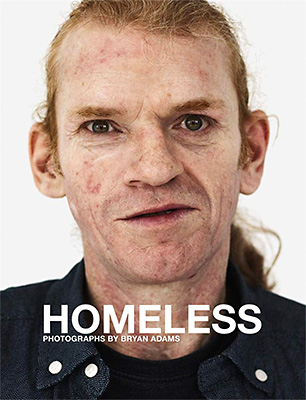