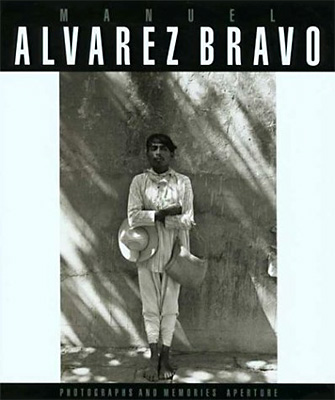 Photographer: Manuel Álvarez Bravo
By Manuel Álvarez Bravo, Frederick Kaufman
Publisher: Aperture
Publication date: 1997
Print length: 80 pages
Manuel Alvarez Bravo began photographing in 1924, during Mexico's thriving post-revolutionary artistic renaissance. His influences, from indigenous cultures to contemporary European trends, combined through his artistry to form a unique, transcendent vision rooted in the iconography of his country. While his early work embraced Mexico's urban realities, its peasants and workers, and its hauntingly beautiful landscape, Alvarez Bravo's ever-present acknowledgment of the macabre prompted André Breton, the leader of Surrealism in France, to claim him as an exponent of the movement.

Prolific, uncompromising, and committed to advancing the arts of his country, nevertheless, public recognition eluded Alvarez Bravo, even in Mexico, until the 1970s, when his photographs were exhibited at the Pasadena Art Museum in California and at New York's Museum of Modern Art, in 1971. But it was not until 1997 that his work became widely known through a definitive exhibit of 185 photographs at the Museum of Modern Art and the simultaneous publication by Aperture of Manuel Alvarez Bravo: Photographs and Memories.

Manuel Alvarez Bravo won his first award in 1931, and then decided to pursue photography as a career. He met André Breton in 1939, and his work was subsequently included in Surrealist exhibitions in Paris. In 1942, the Museum of Modern Art, New York, acquired their first works by Alvarez Bravo; in 1955, his photographs were included in Edward Steichen'sFamily of Man exhibition at MoMa. In 1959 Alvarez Bravo co-founded the Fondo Editorial de la Plástica Mexicana, with the goal of publishing books on Mexican art, which he co-directed until 1980, and from 1980 to 1986, he devoted his time to founding and developing the collection of the first Mexican Museum of Photography. Alvarez Bravo is the recipient of the Sourasky Art Prize (1974), the National Art Prize (Mexico, 1975), a John Simon Guggenheim Memorial Fellowship (1975), the Victor and Erna Hasselblad Prize (1984), and the International Center of Photography's Master of Photography Award (1987).
Search
follow us
Facebook
Twitter
Instagram
Pinterest
YouTube
Blogspot 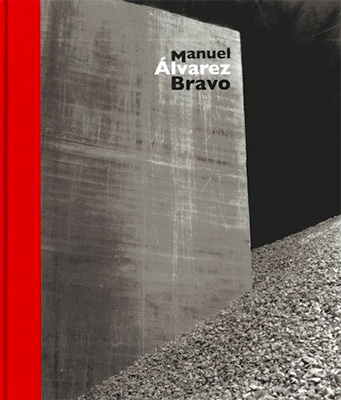 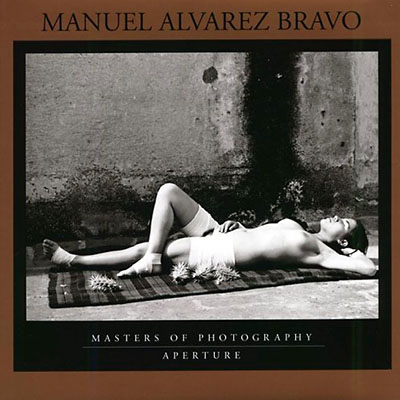 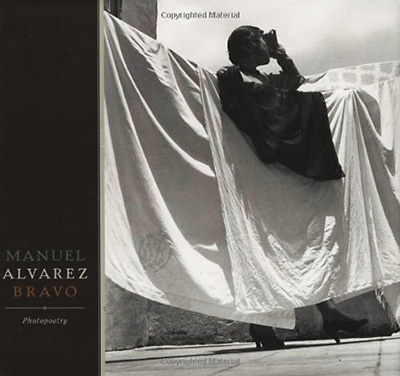 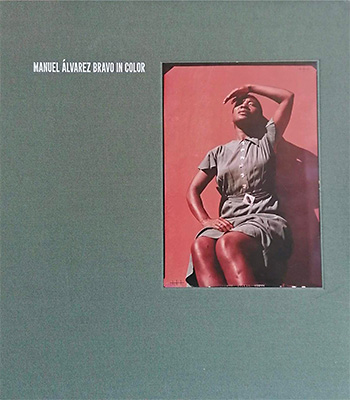