World Around by Joseph Rafferty 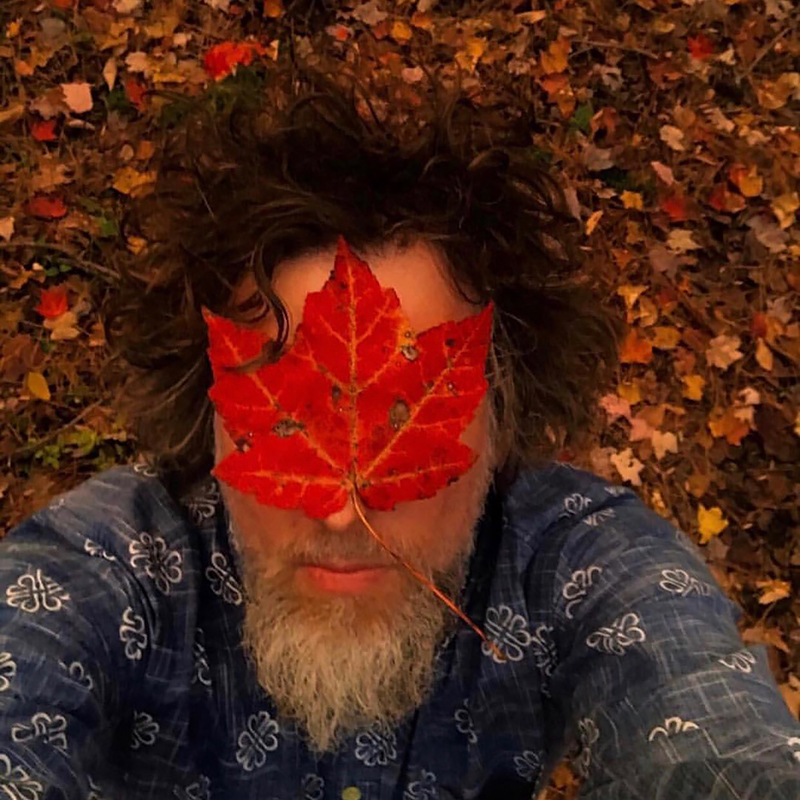 Showing us things in our psyche - my project, World Around, is constructed within my home during this global pandemic, using my own children as case study subjects. The narrative is built from my own parental reality, something with uncertain outcome, the anxiety and apprehension of navigating through this invisible thing, coronavirus. This body of work explores the terrifying uncertainty of raising children with my partner, a clinical psychologist, through the strange times of COVID-19.

Using household items to sculpt serpents with oxygen masks for mouths (as science fiction metaphors), World Around shows the duality of the snake - both a dark protagonist and a life line. What saves us also hurts us. Snake symbolism alludes to something evil, negative, even caustic words or innuendoes of people in society around you. Snakes, being close to the ground, represent the earth. The shedding of their skin symbolizes transformation, change, evolution.

The project title is a direct homage to children's book writer & illustrator, Maurice Sendak. World Around is taken from the sentence "and the walls became the world around" in Mr. Sendak's Where the Wild Things Are. This subversive masterpiece speaks of a young child's solace in imagination. Carried by the wind, he leaves his perspective to gain perspective.

World Around is a visual storytelling of our universal connection through the sociological experiences we face together, in isolation, during this global pandemic. No one is safe till everyone is safe. 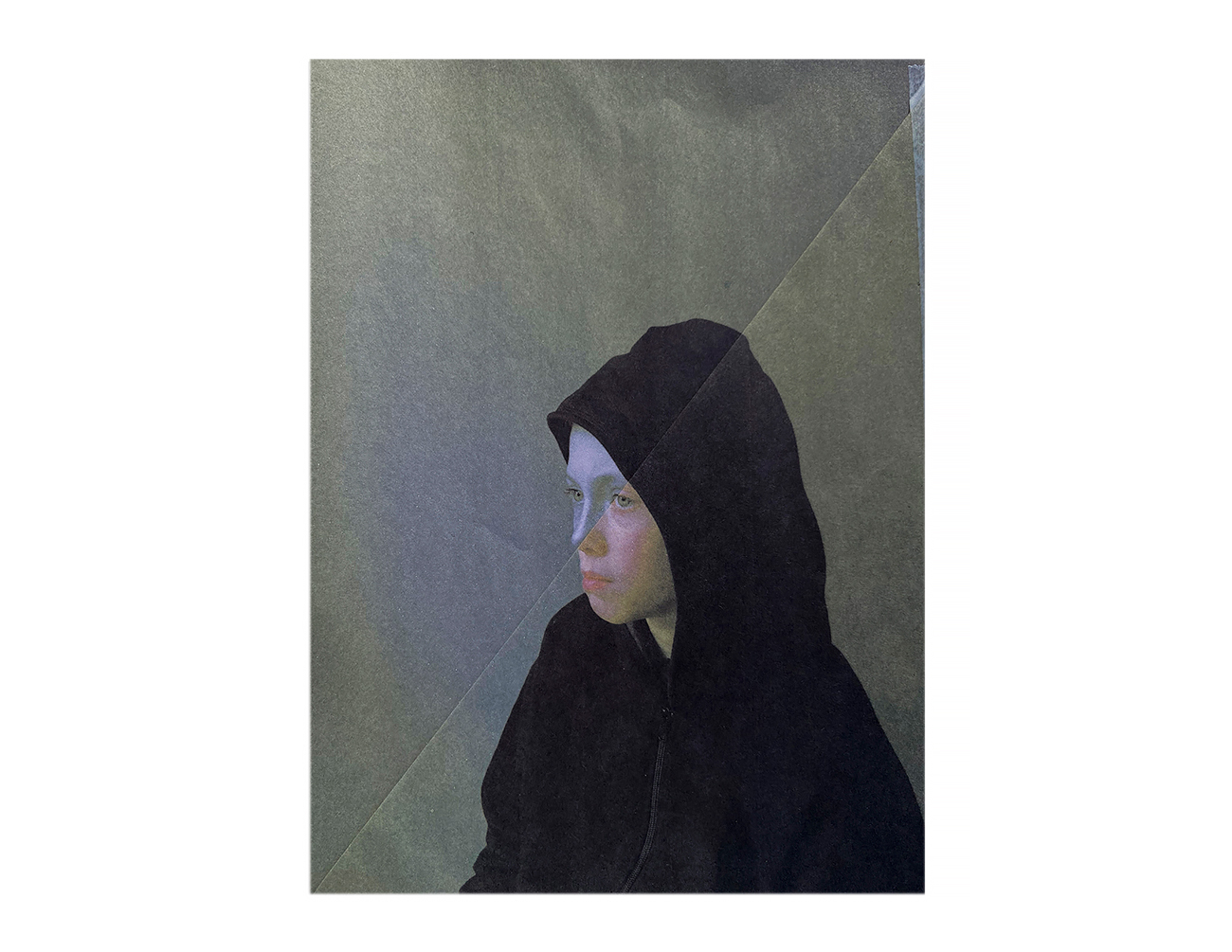 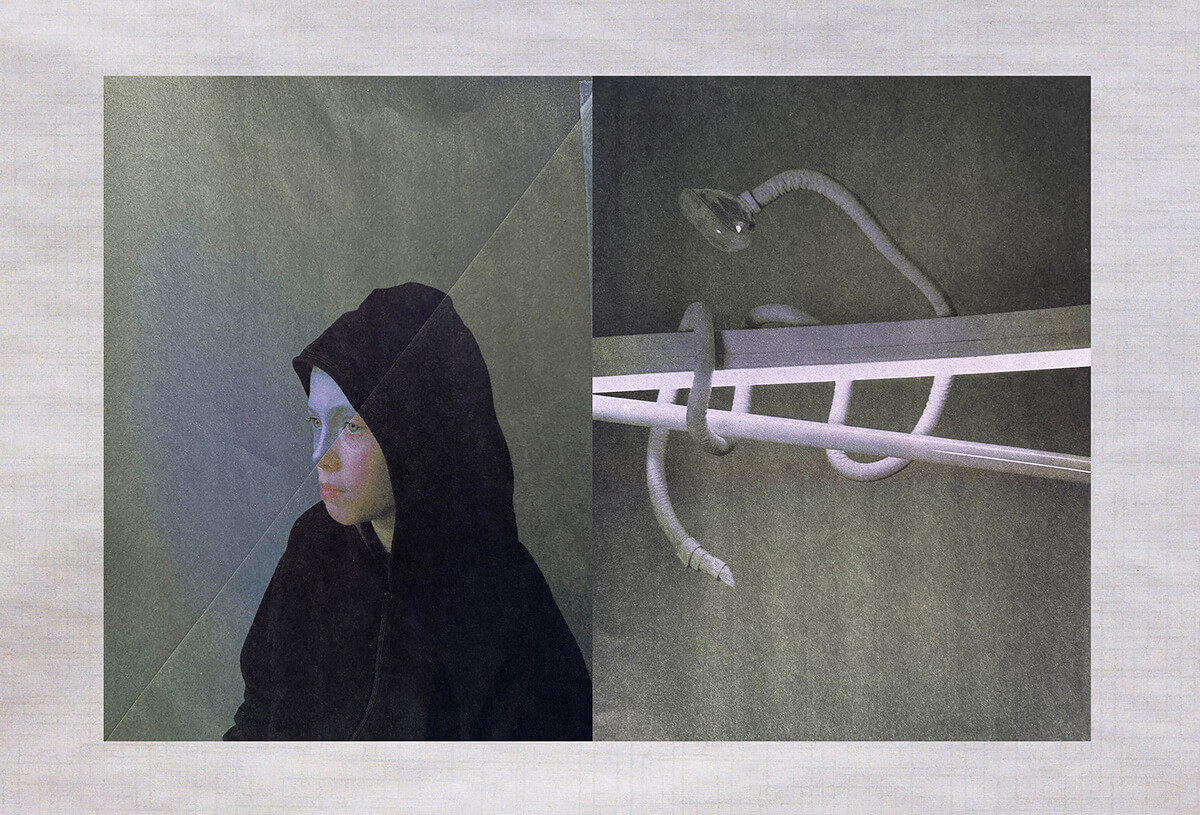 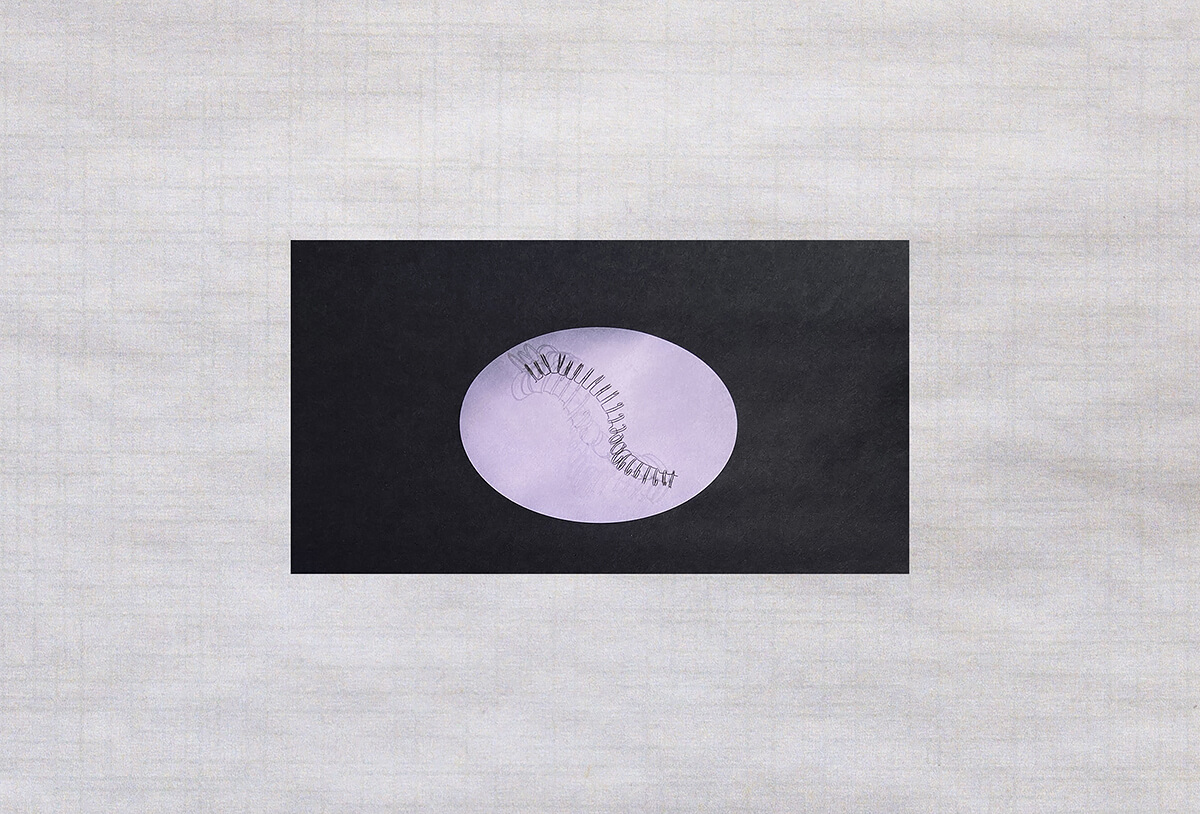 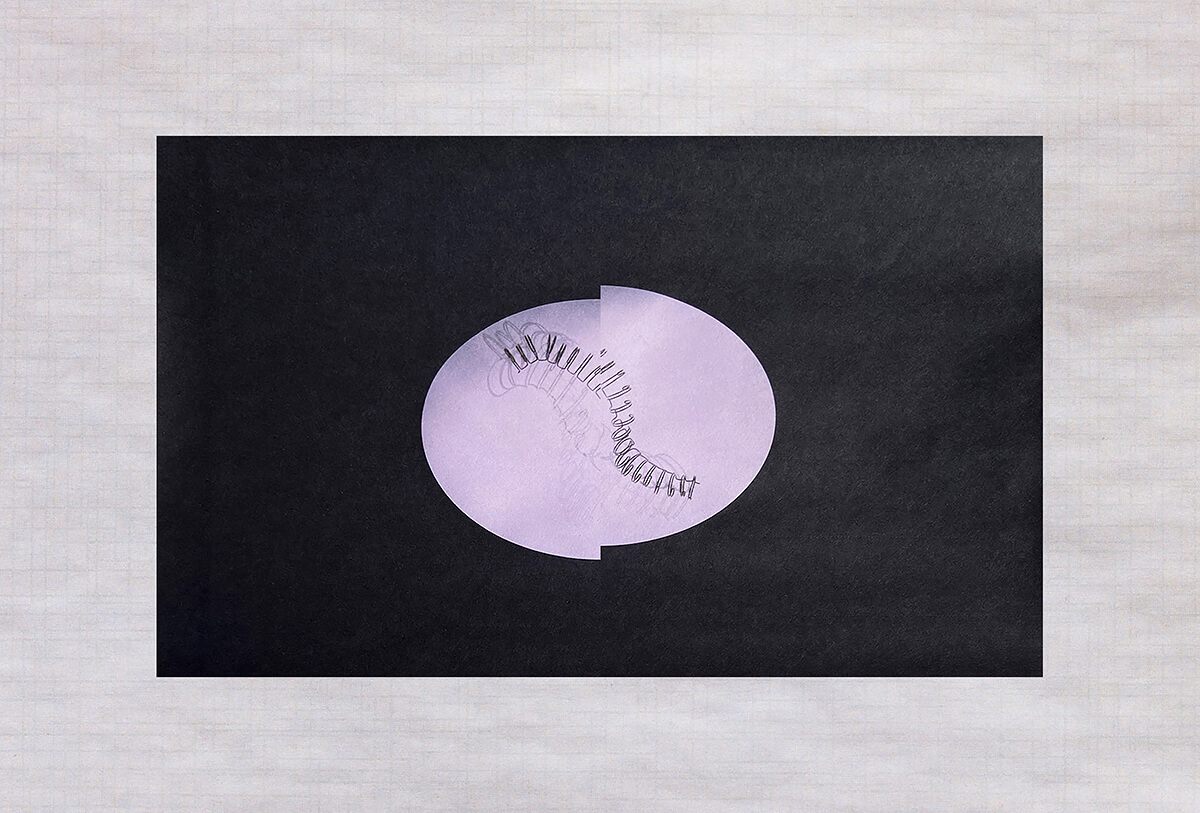 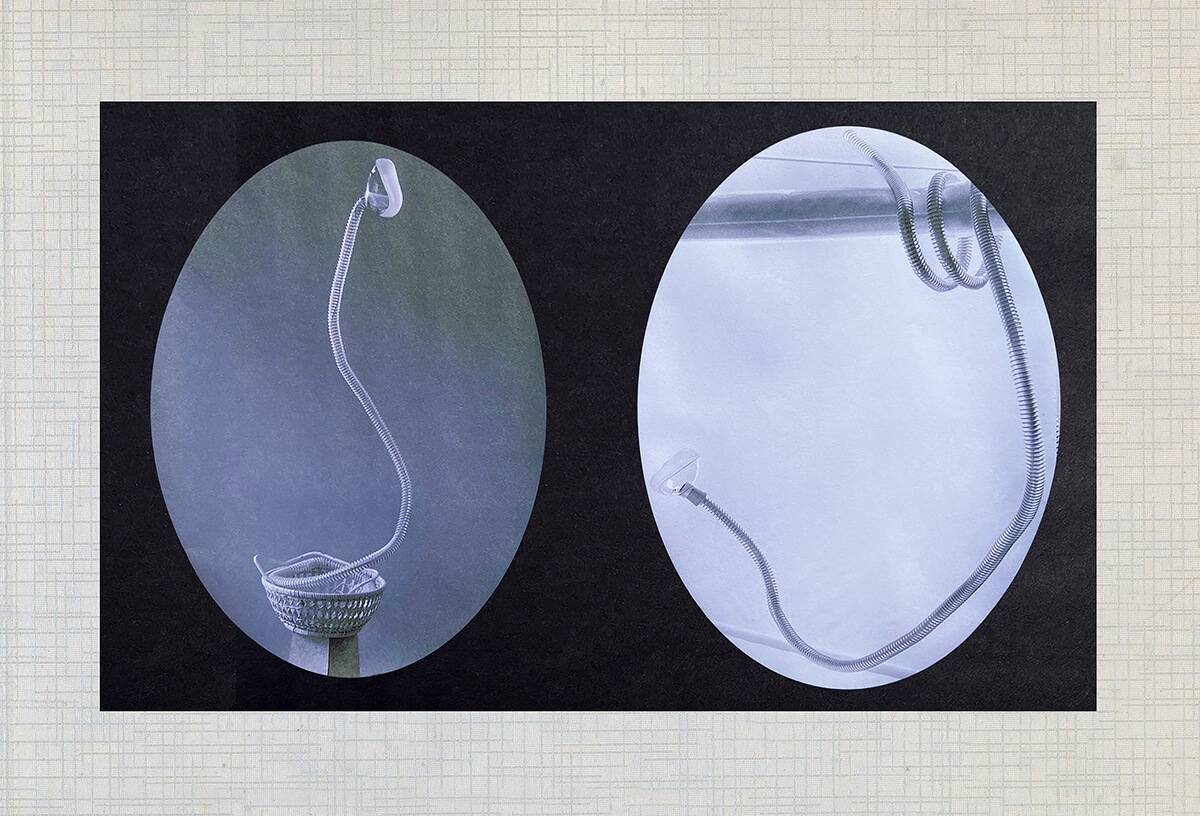 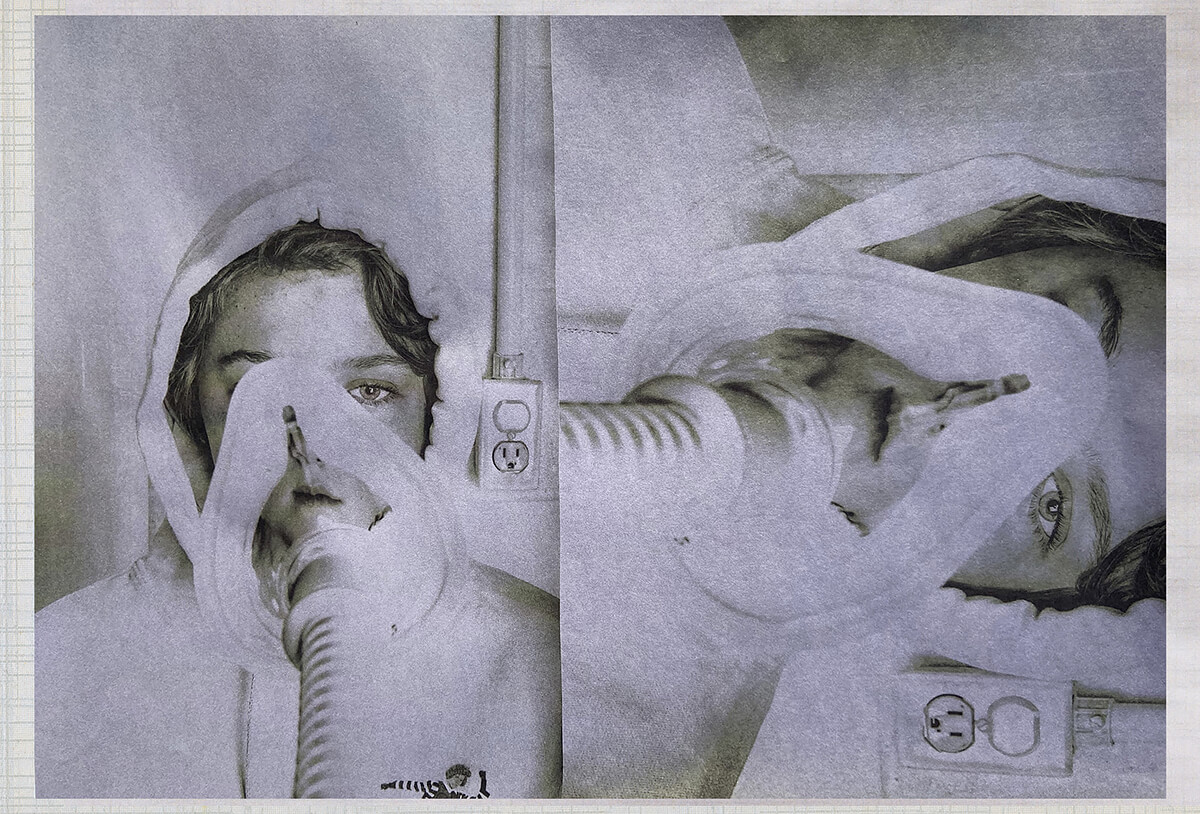 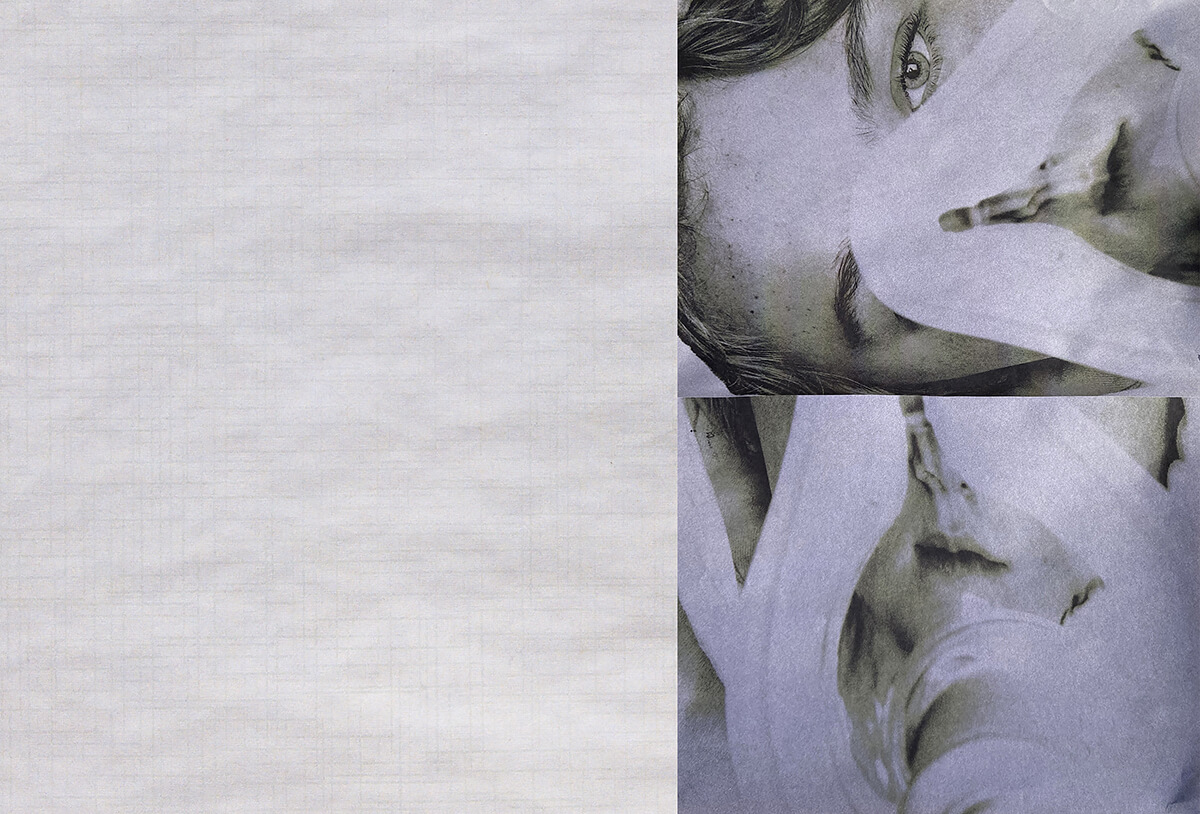 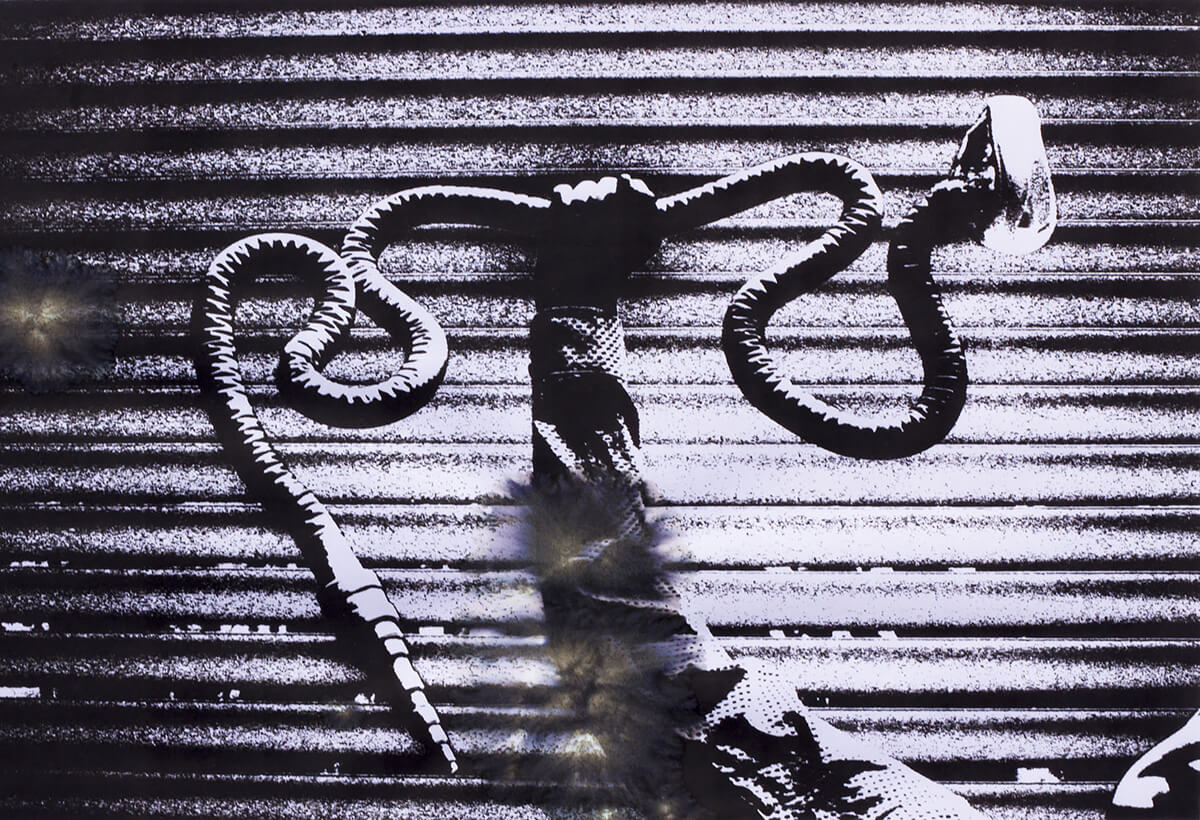 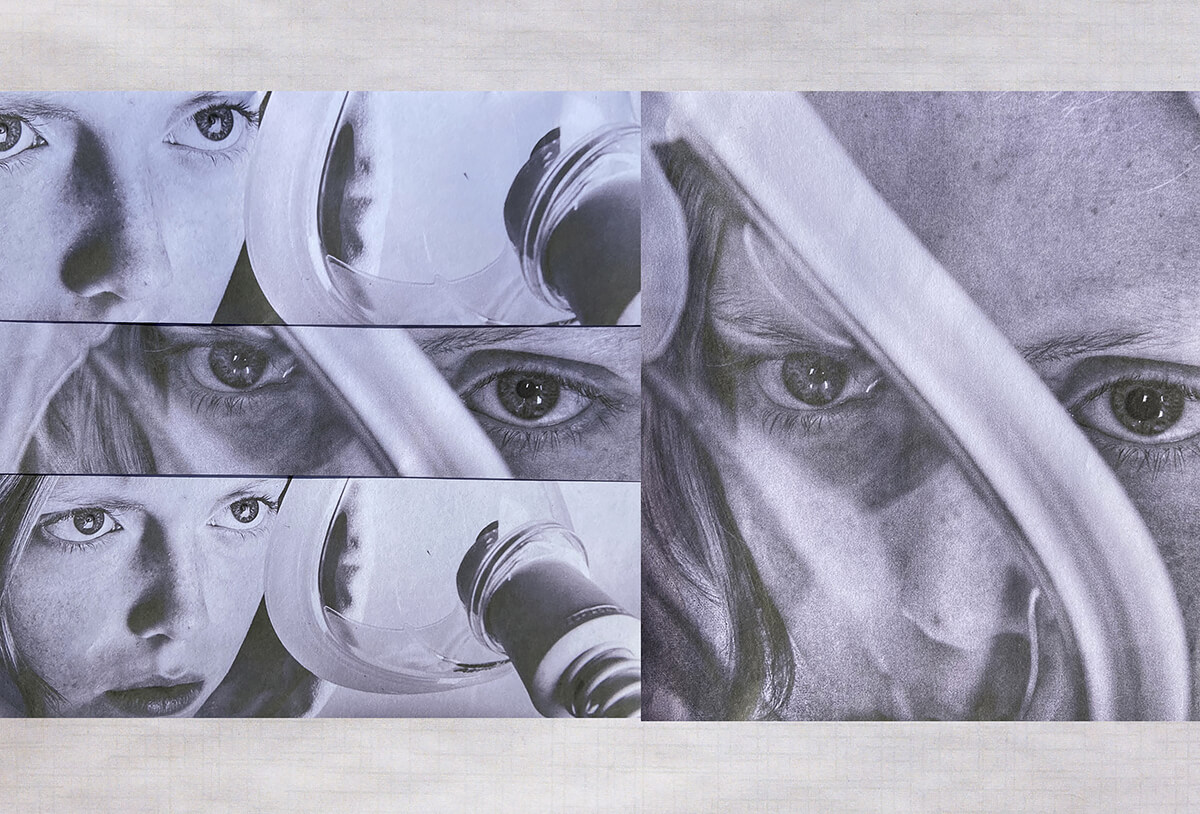 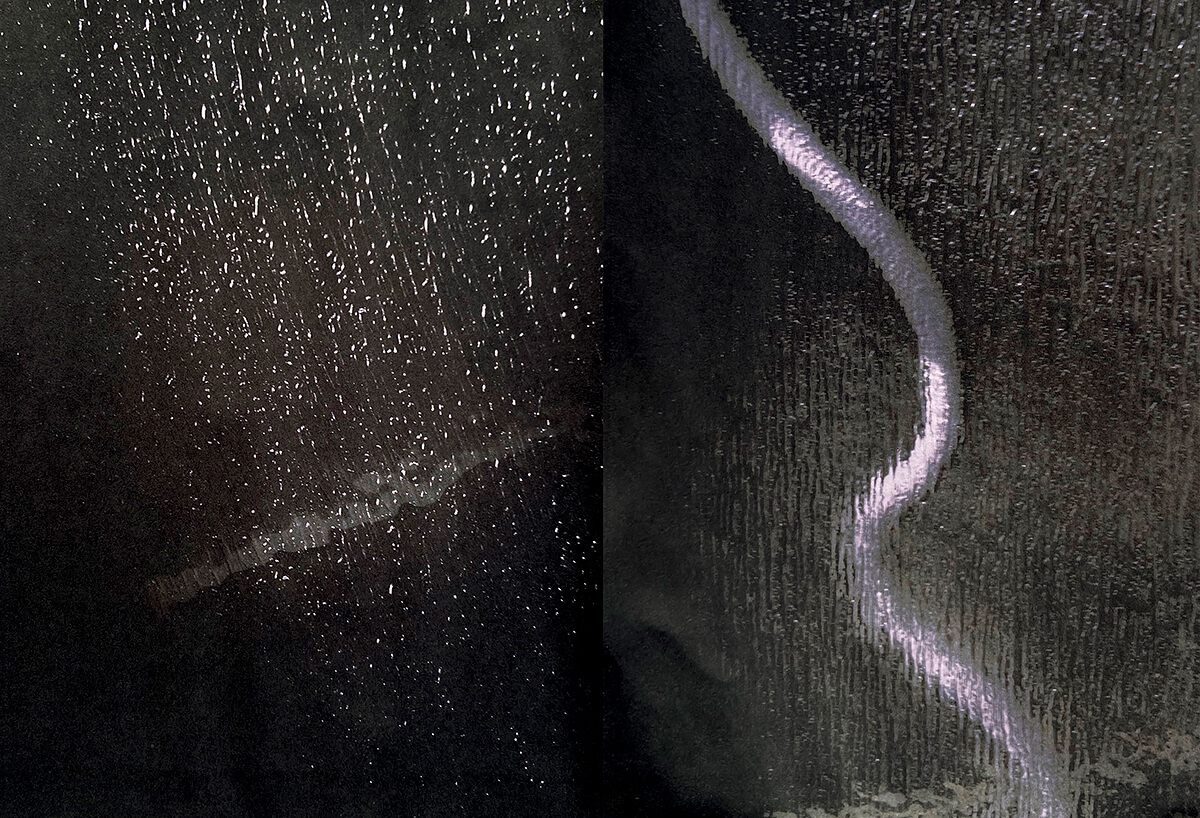 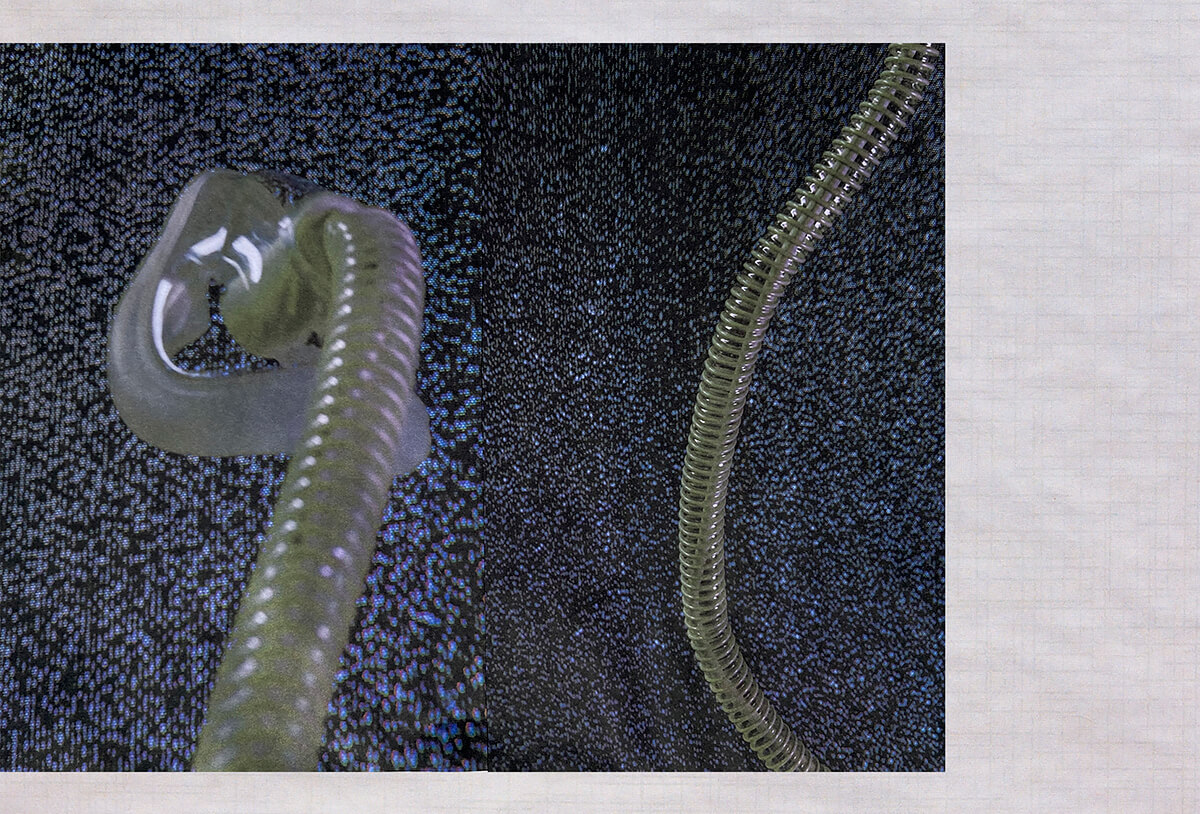 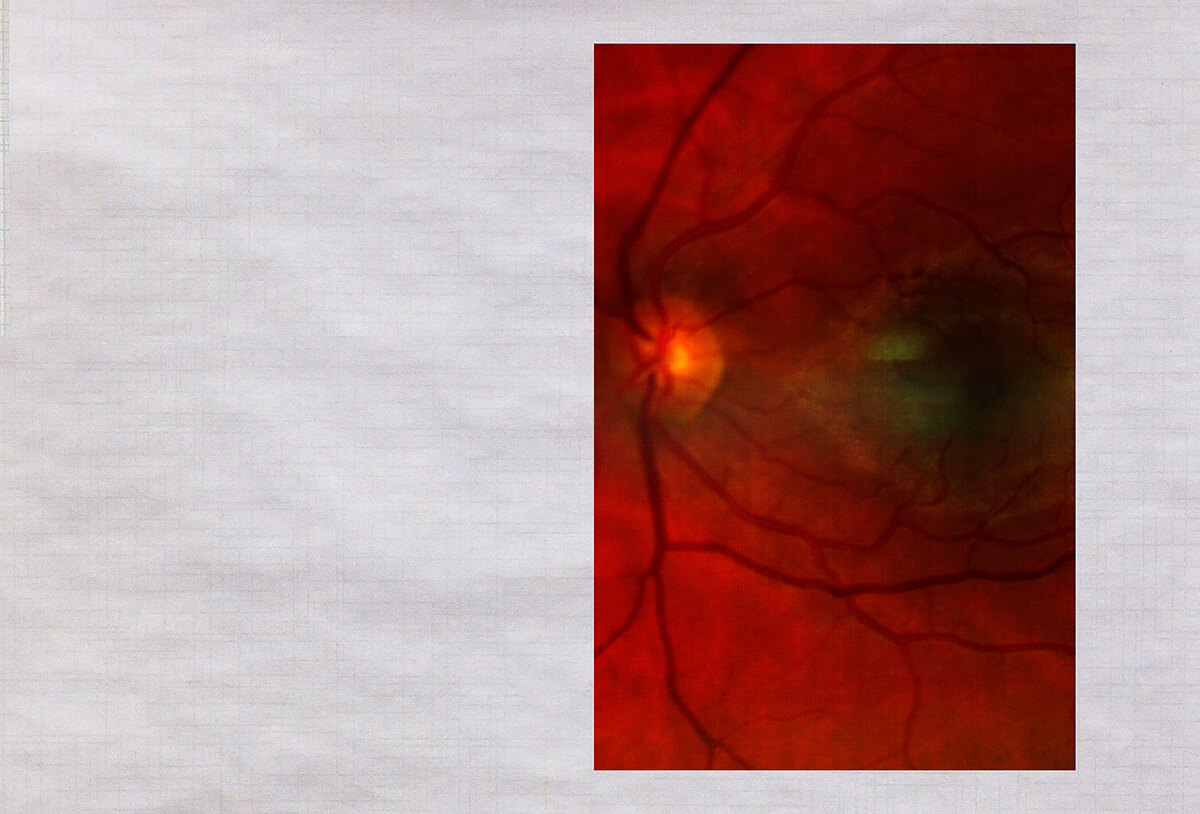 When he was eight, his mother died. She went on vacation to Hawaii, and returned in a coffin. The boy was immediately uprooted from free and love-filled life, and forced to live with a freshly born-again Christian father, who became Joseph's newly self-appointed spiritual leader. An environmental lawyer who didn't ensure the safety of his own child's environment. Joseph's father silenced individuality, demanded polite compliance, and along with his stepmother, kept a still-grieving child tethered to linear thinking, Joseph did not develop the art of verbal expression. He quickly learned to swallow truth and hide pain. Photography became a powerful thread of connection to his emotion and spiritual ideas, laced with the harsh realities of a flawed culture, and the ironies within his family's worldview. Photography was an open window in his prison, giving fresh breath to a starving soul, and it became a pivotal foundation in his metamorphosis. It provided the theatre of the mind with a stage, creating space for growth and transformation beyond the stifling shell that threatened to entomb.

Thriving on the sunshine of his bohemian mother's love. Joseph's nonlinear and free imprinting is counterculture's birthplace, San Francisco a land of a thousand languages, a thousand sexualities. This critical period of exposure deep seeded beliefs and values into the young child's subconsciousness he loved to see love.

When his mom passed - her fashion colleagues & community sent words of condolences + small gifts of money. During his military enlistment Joseph would return to the photography store his mom frequented. With the small gifts of cash from letters of condolence he purchased large & medium format cameras and tripods. If I purchase cameras she's always with me. In doing so, he channels her instrumental spirit - a spirit guiding him from the pain and anger of his youth, and led to light. Through loving memory of her unconditional support, Joseph's found a peace and purpose in life, grounded in relationships with his partner and their children, mindful of certain pitfalls in our culture, and dedicated to the unedited, true expression of unique experience.

Photography has been a life-line of expression during Joseph's stay on earth, feeling most grounded when his ideas materialize to visual imagery. Motivated by a passion for social justice, Joseph lives in a realm of beauty amongst pain. His visual linguistics are sculpted props and drawings, through which his visceral experiences emerge as a visual tapestry. Weaving images that provoke emotion and encourage empathy for others despite differences, Joseph's visuals are moments of "things as they are experienced psychologically, rather than things as they are scientifically" (William Mortensen).

His body of work also influenced by early foundational years among the Redwood trees, his service in the United States Military, and his education at Art Center College of Design. Heavily inspired by Arnold Newman's manipulation of existing light, Joseph captures images with all formats of cameras. His photographic subjects begin with an idea explored through sketches further developed through research (literature, current events, locations, and style), and are materialized through intuitively sculpting of props. Each detail becomes a tool in building a landscape of meaning.