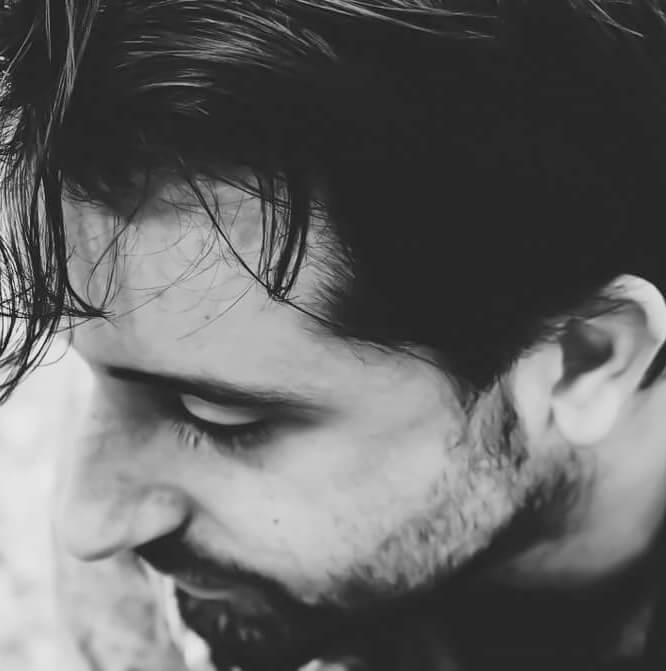 Francesco Gioia is an Italian photographer who lives in England. He is the winner of AAP Magazine 15 Streets with his project 'Wake Up in London'. We asked him a few questions about his life and work.

All About Photo: Tell us about your first introduction to photography?

I was initially employed with a photojournalism agency, I curated a very rich historical archive of over three million images taken from 1944 to 1980s by the founder Giulio Torrini, who captured half a century of Florence's history.

Although my first approach to photography was when I was still living in Florence, it was when I arrived in London that I started taking things seriously.

Do you still work for a photo agency? 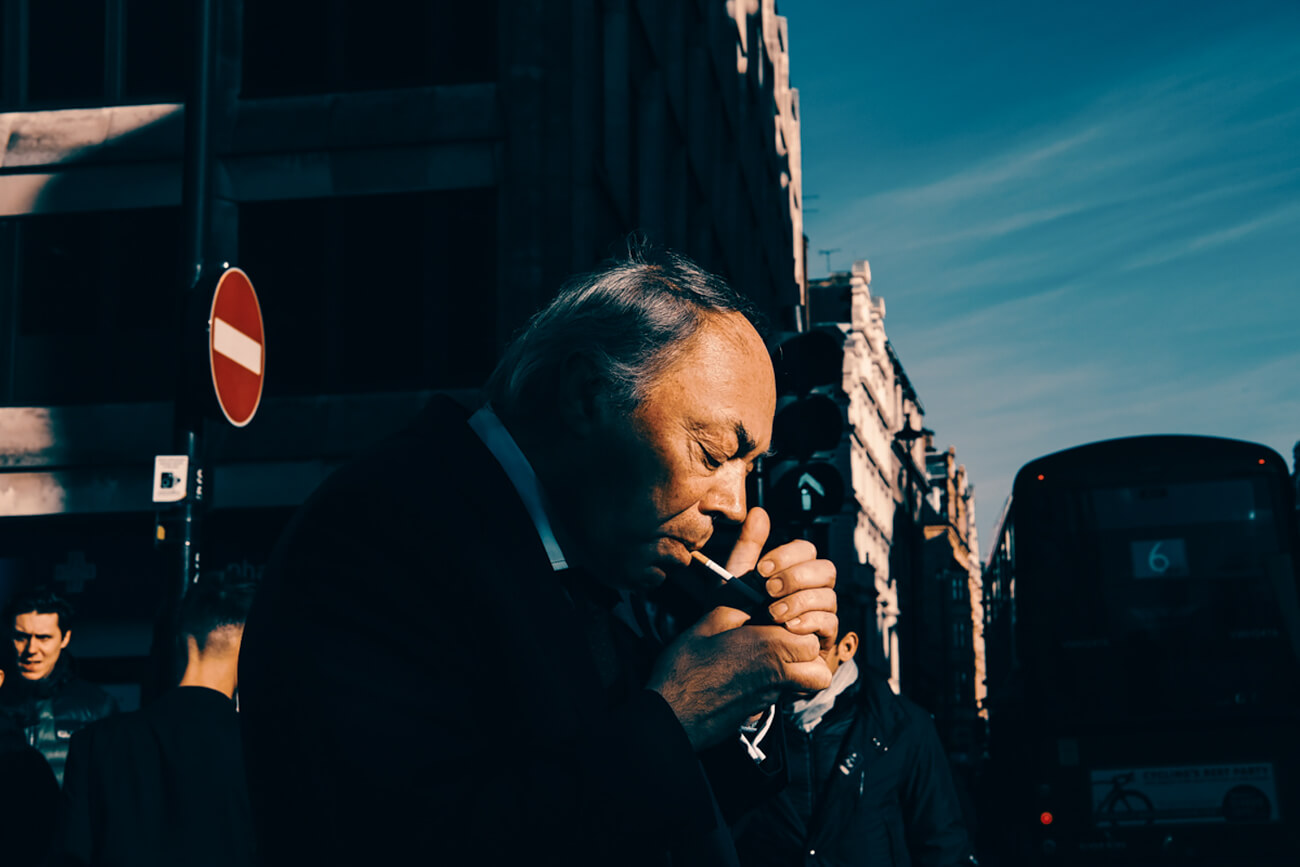 What is the most rewarding part of being a photographer for you?

Certainly not to create the spectacular image or the wow photo, but rather to find a point of view, the exact moment when the image appears.

One of the most satisfying aspects is that photography helps me to understand myself more than anything else. What I also find fascinating is that the most usual, most ordinary places that we have always seen, seem to turn into something new and unexpected.

Among your works, which one is your favorite? Why?

I don't have a favorite photograph, I tend to detach myself from the photos I take, once I've taken them I don't think about them any more, not that it's necessarily a flaw but I don't like looking at them or examining them too much. But I do like looking at other people's photos. 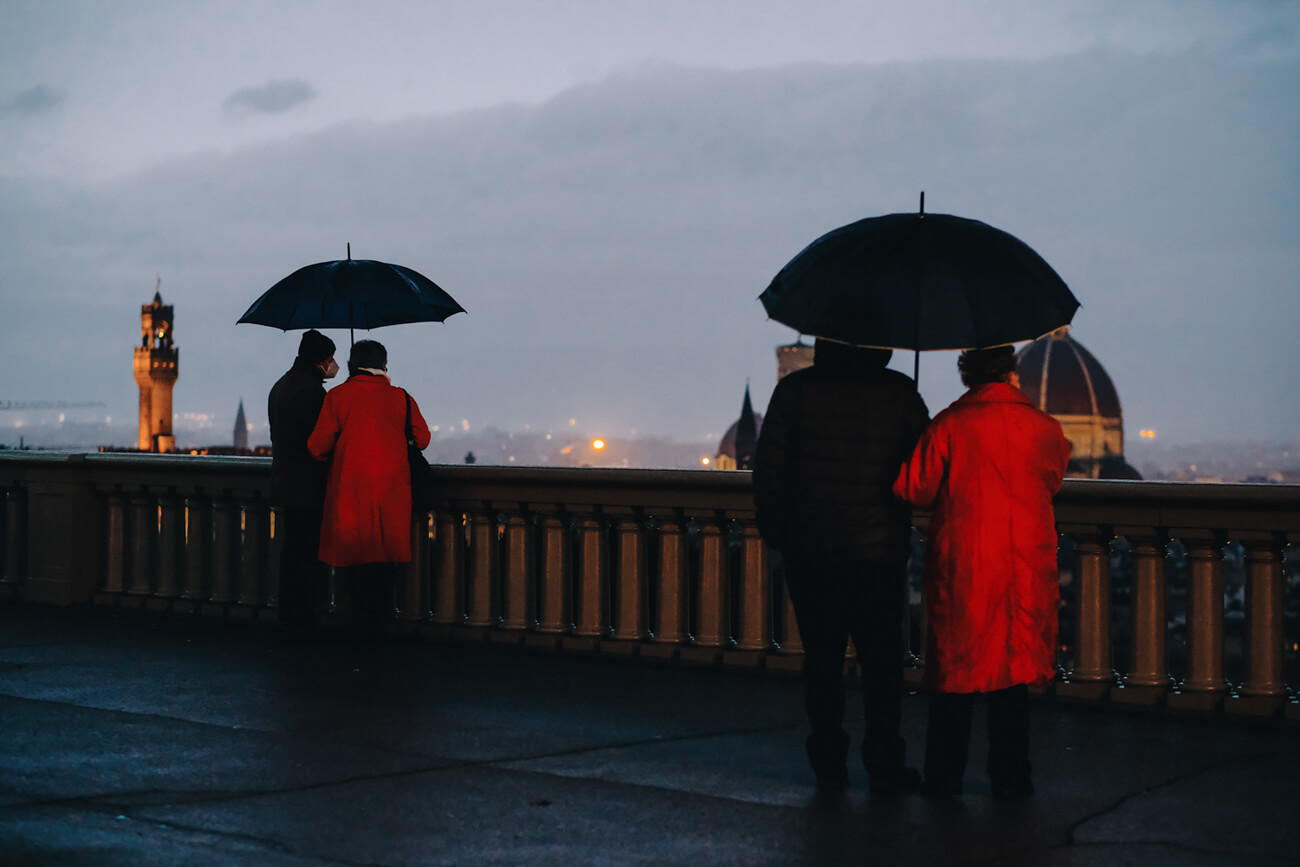 What makes a good picture stand out from the average?

To me what differentiates a great photograph from an average photograph lies in the details, in the little subtleties that when added to an ordinary photograph makes it special and eternal.

I don't think it's something you can describe with words. It could be anything. Seemingly small and insignificant things that are actually the very essence of that particular photograph.

Who or what influenced you?

Too many to list. Probably Ernst Haas is my biggest inspiration ever. Harry Gruyaert, Luigi Ghirri, Alex Webb, Tod Papageorge, Garry Winogrand, Henri Cartier Bresson and many more. But also people like Miles Davis, Paul Klee, Jim Morrison, Henri Matisse, Salvador Dali', Federico Fellini, Martin Scorsese, Orson Welles. They don't necessarily have to be photographers. I get inspired by whatever makes me feel something. I get also inspired by people like George Carlin. 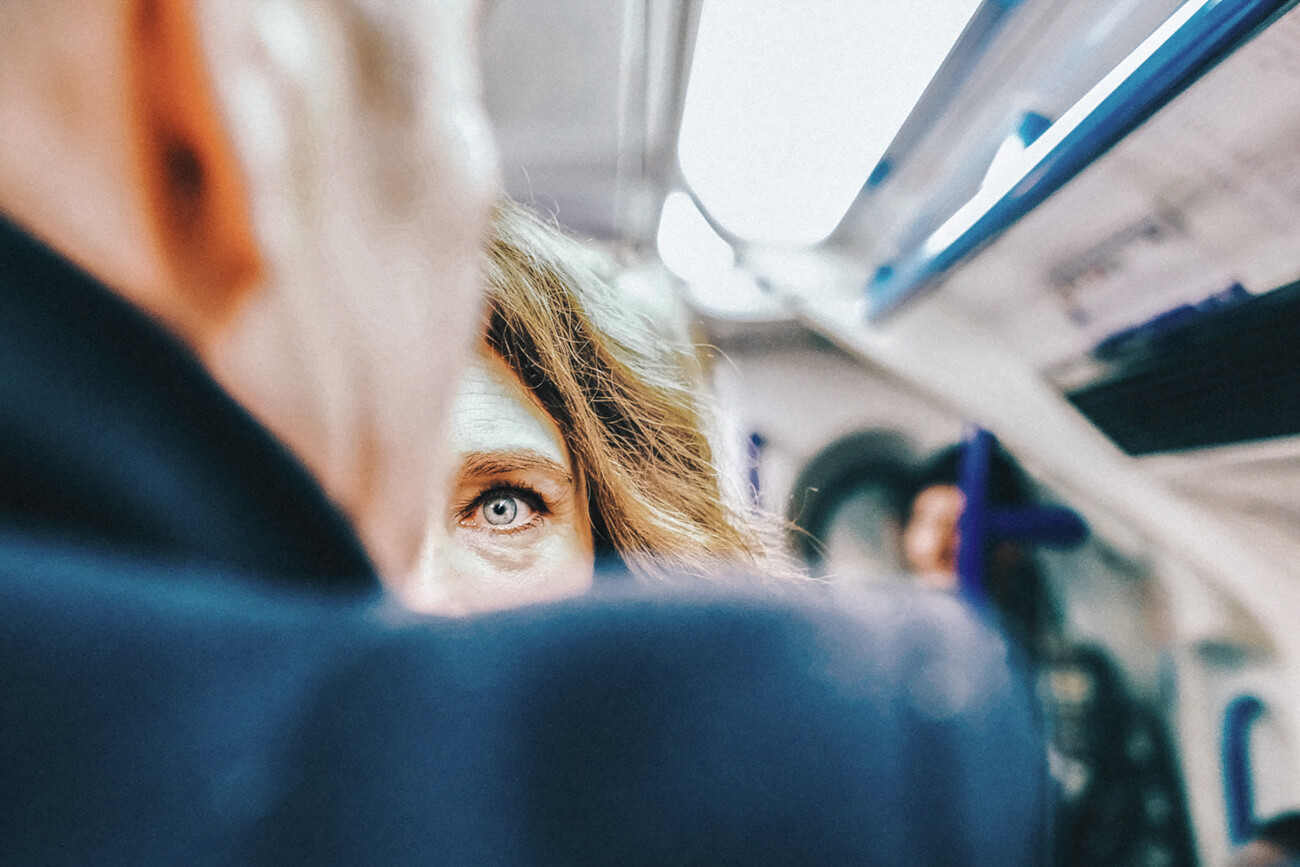 No I don't, in fact I don't like editing. I am not saying is not an important part of the process but I don't like doing that at all.

How would you describe your photography style? 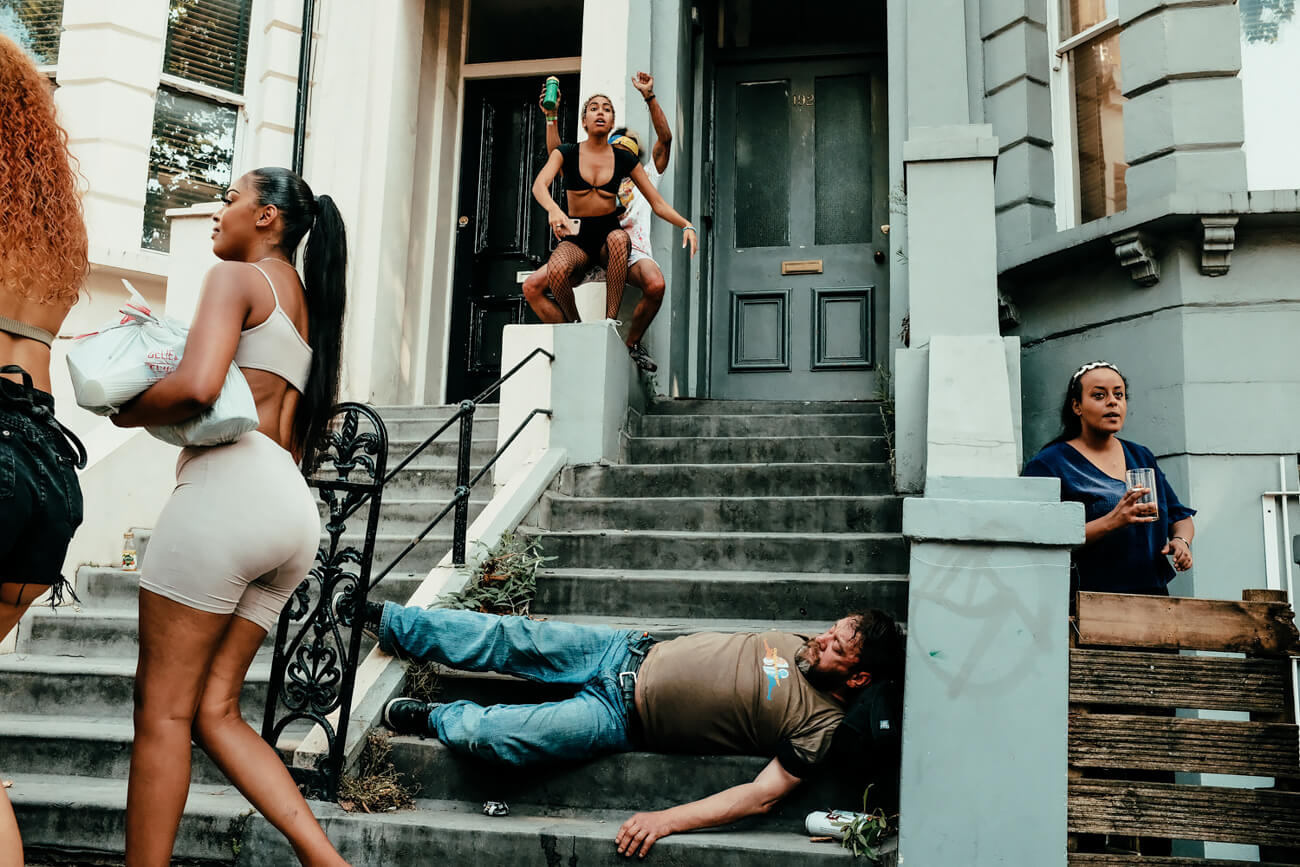 What compliment touched you the most or what do you think is your biggest accomplishment?

Being selected and recognised by Joel Meyerowitz has been unreal. It still feels that way. I don't think I will ever be able to accomplish anything greater than that.

What advice would you give someone who would like to become a photographer today?

Do exactly the opposite of what you "should" do and don't look at what other people are doing too much. Study the technique and the great work of the masters and then jump into the streets like it was your last day on earth.

He/she should avoid seeking for other people's approval and go against the so called rules. The only thing you should be seeking is knowledge, respecting others and remaining true to yourself. 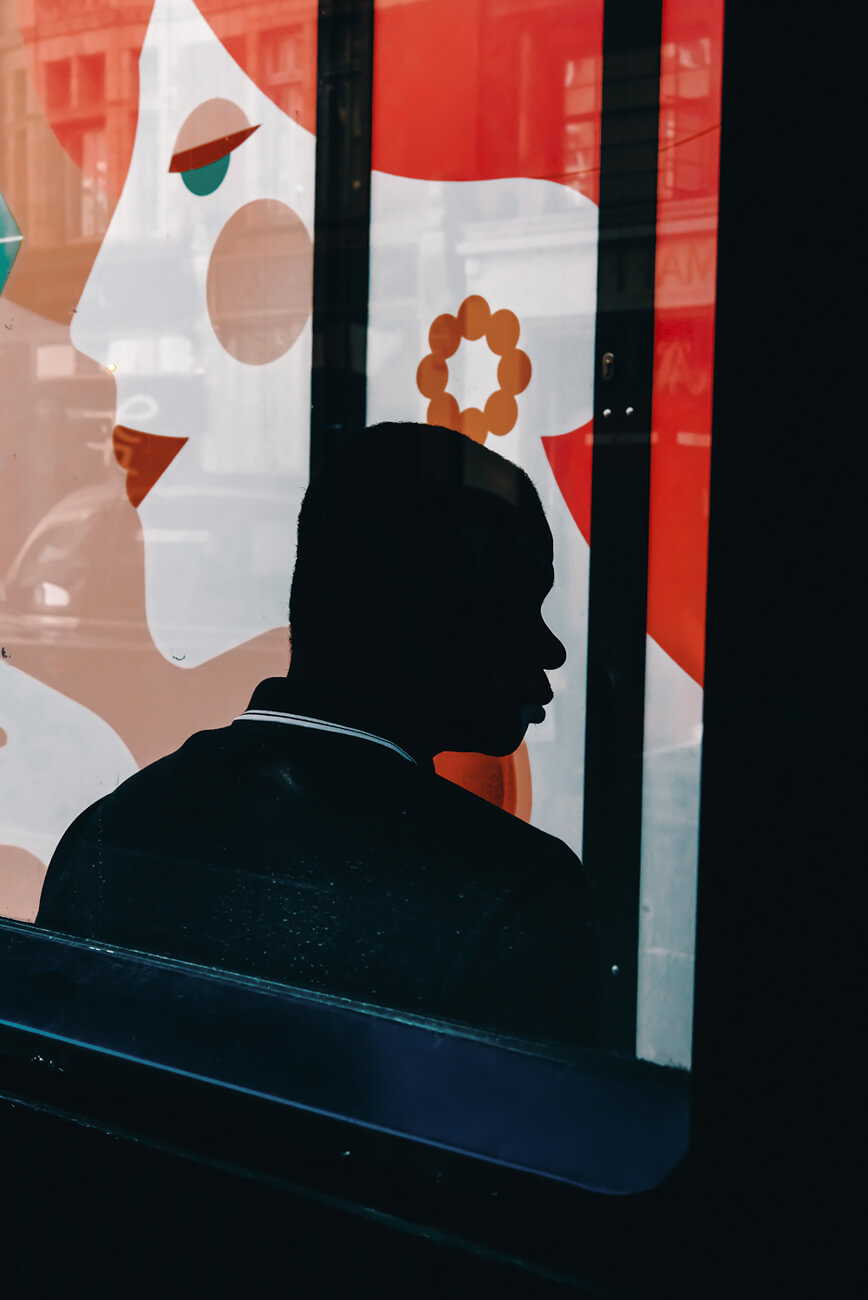 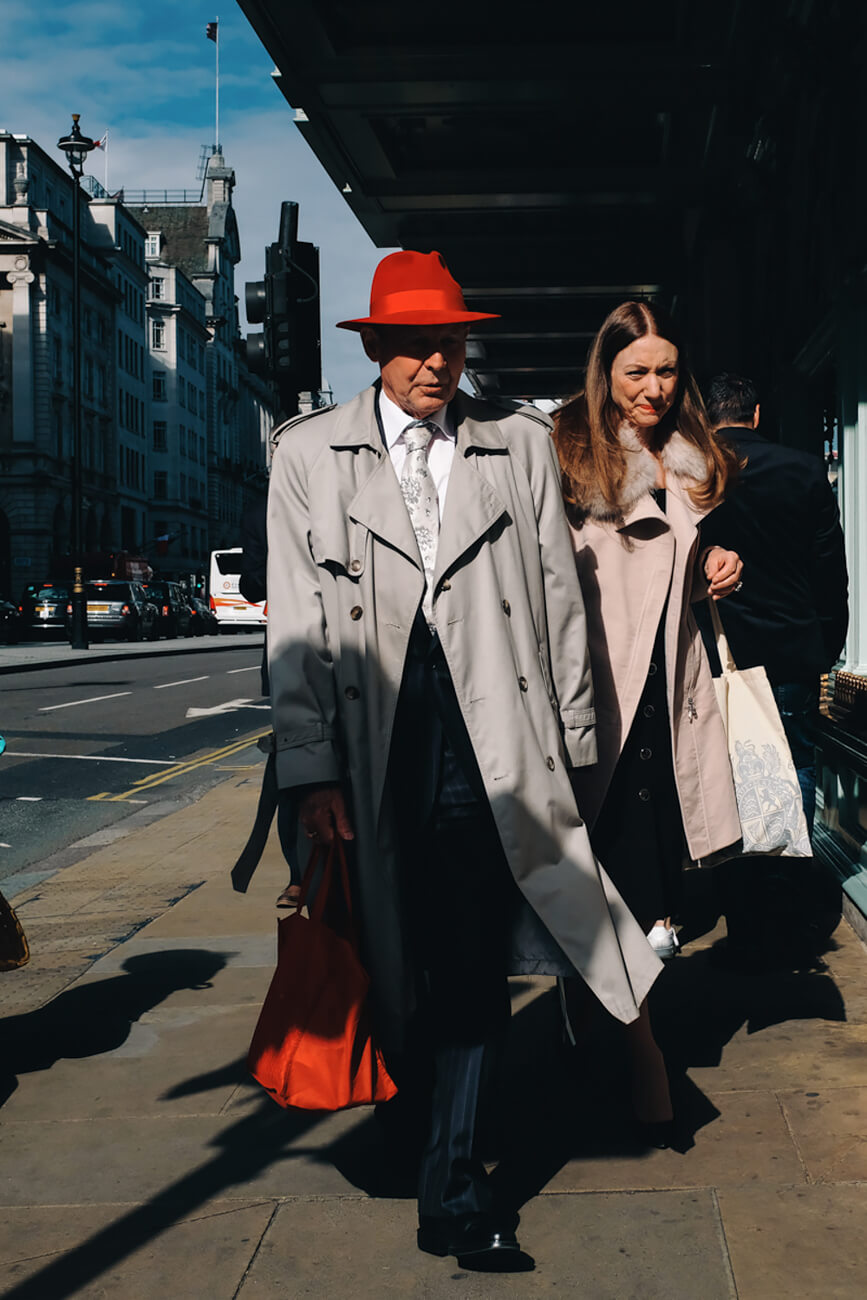 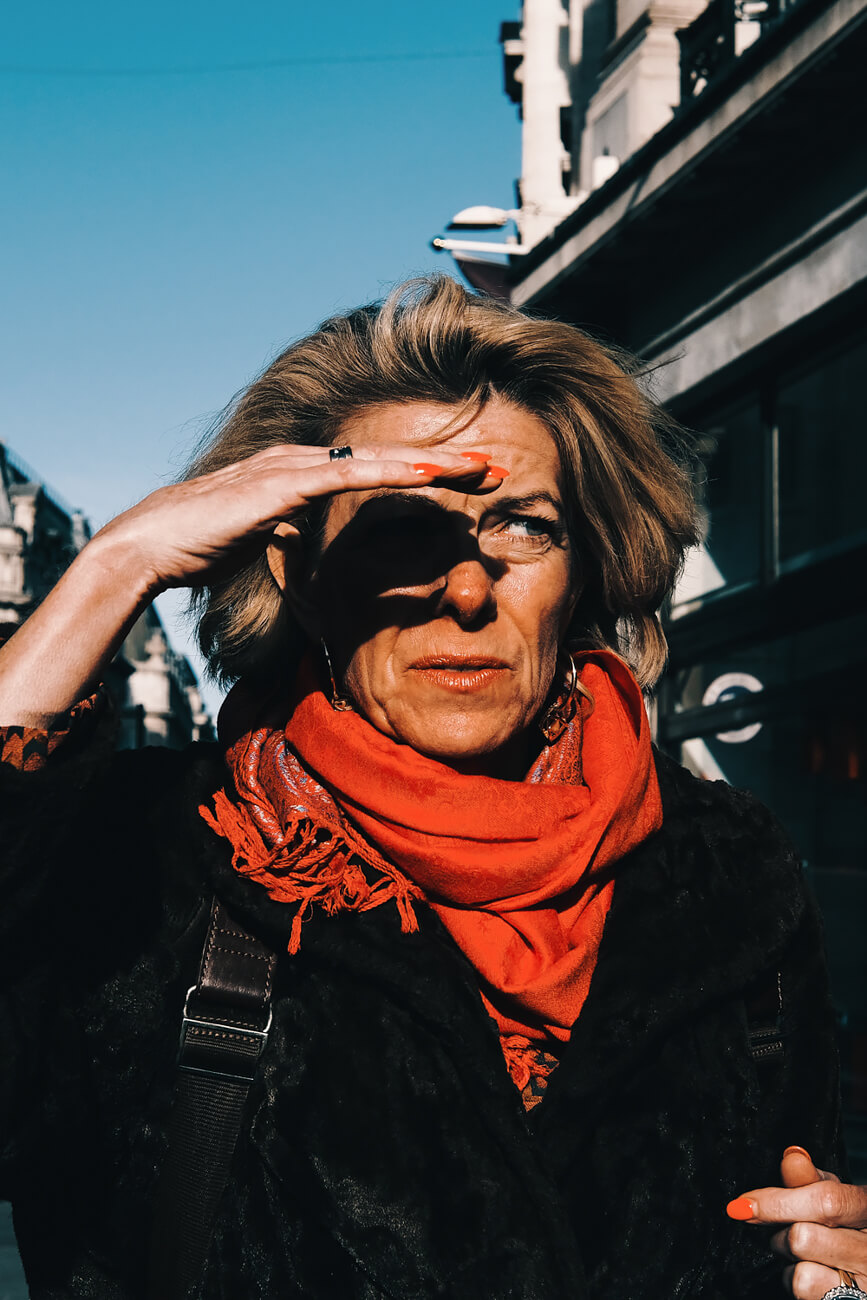 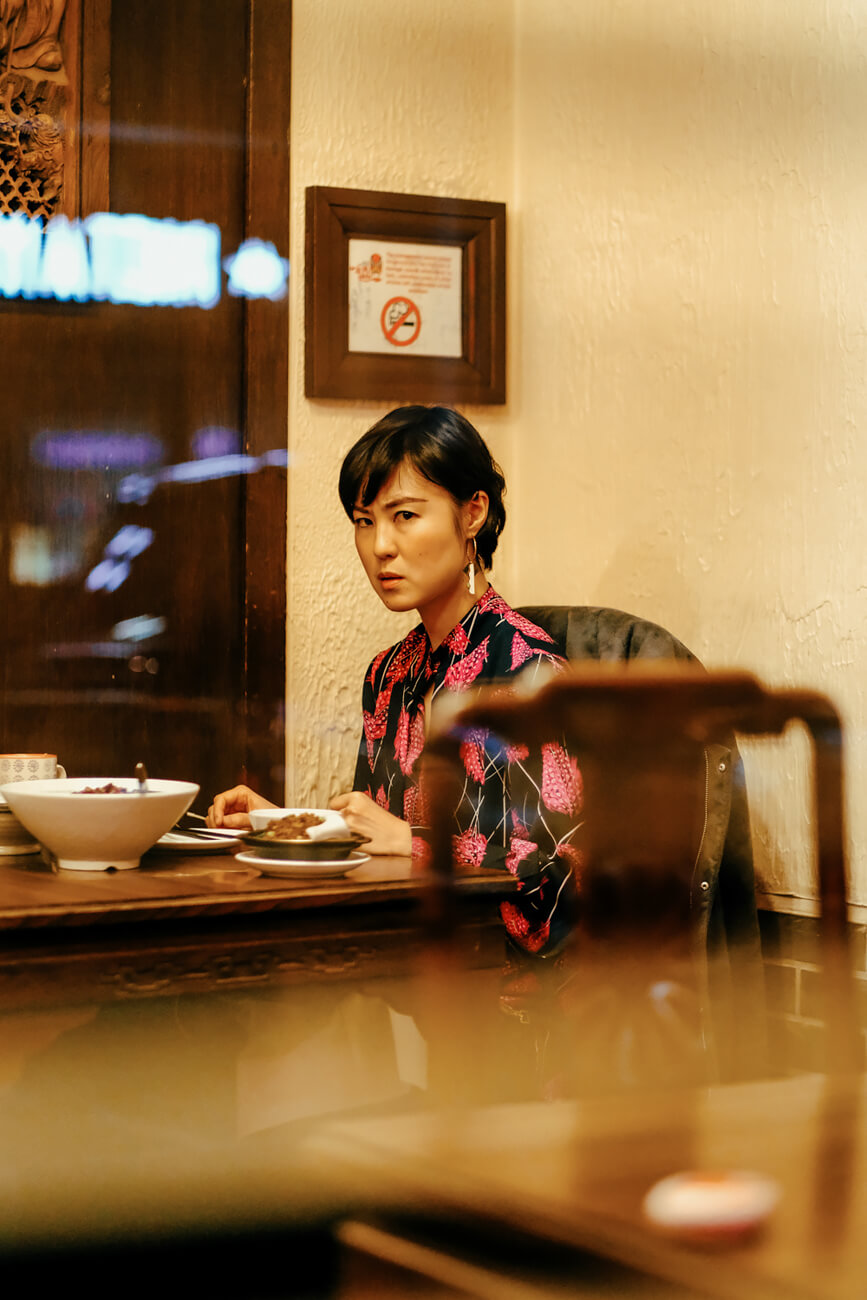 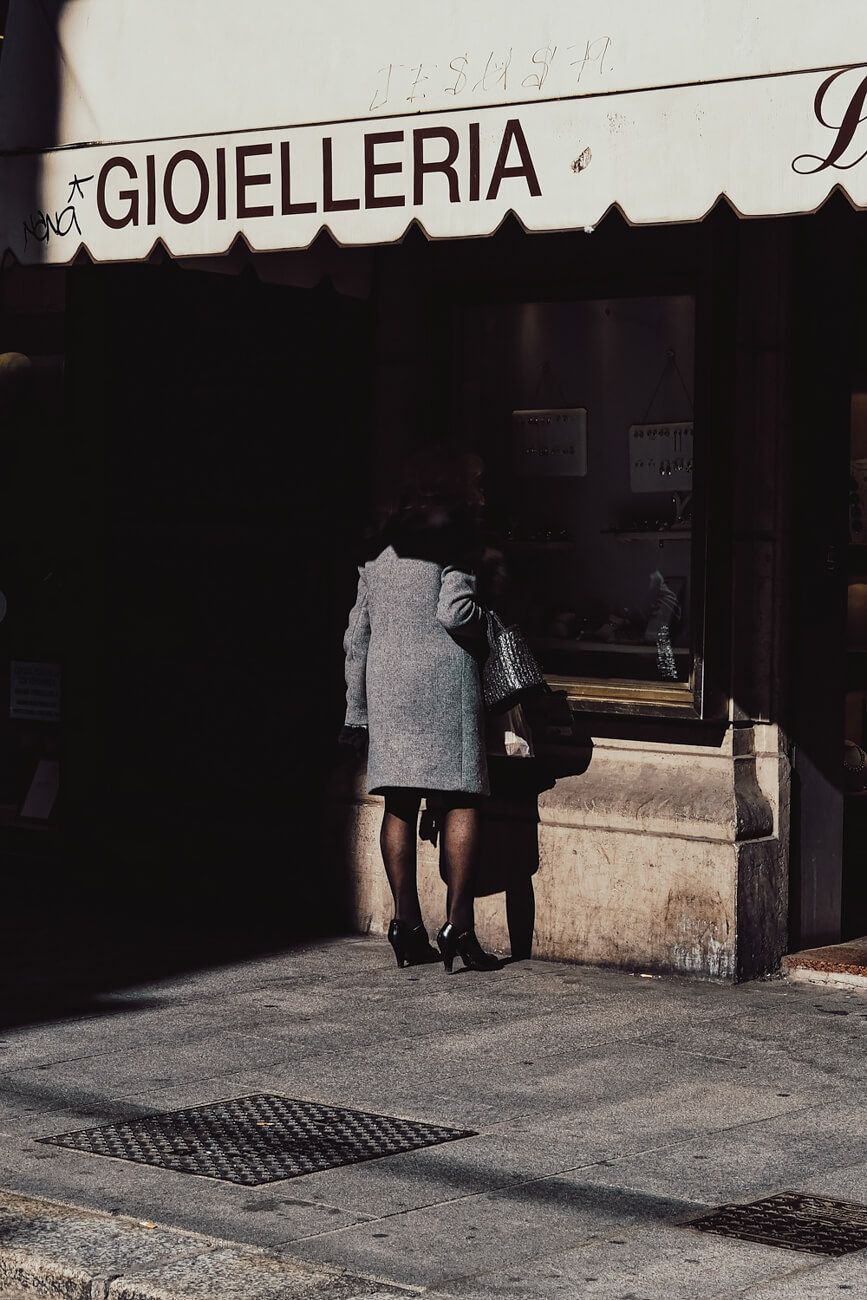 Francesco Gioia on Instagram
All About Francesco Gioia
Stay up-to-date  with call for entries, deadlines and other news about exhibitions, galleries, publications, & special events.
Advertisement