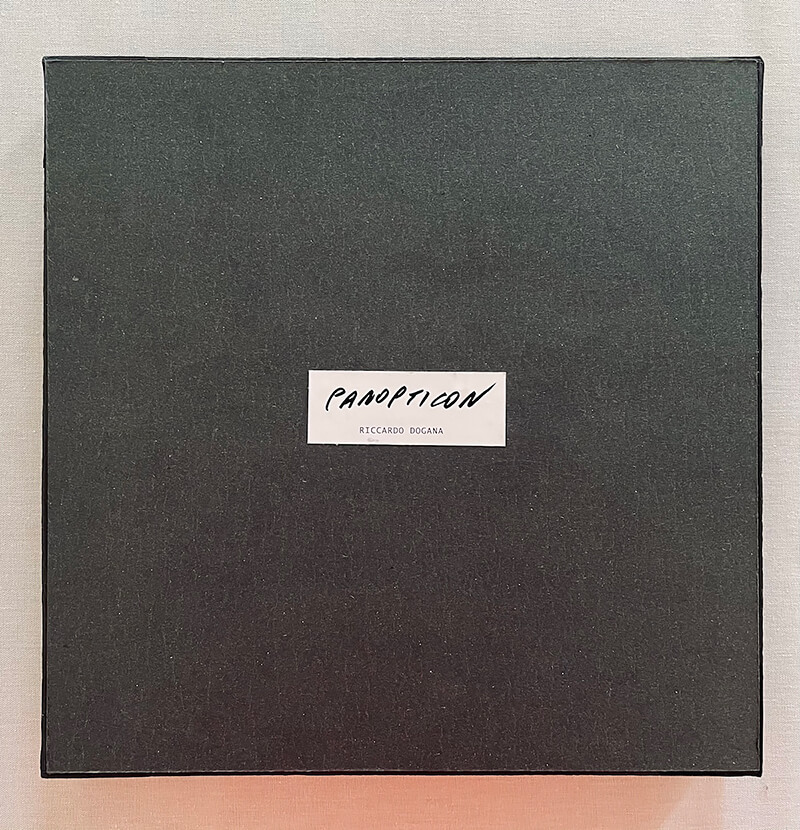 To watch, to see everything, to watch the world staying at its center. To be like God. [...] But this center has no place in a traditional geography: it is the endless, wild, mysterious Big Data electronic prairies. And this is an opportunity for everyone, through the medium of screens: getting to violate (and of letting the others violate) the intimate vestibule of space and time, with a look.

Panopticon is a reasonable way to this violation: the diary of a man who travelled through the screens. In these images you can find one possible circumnavigation around the images the world produced and stored in the web, in the last ten years. Months long meticulous daily collection: one immersion into the monitor, deep into the vast dark abyss of the database.

Entering this stream of images, feels like falling into the heart of this time of our, sensing its own murk: a darkness that somewhere, starts to move, a body that captures all the world’s light just to let some bright, quick, sticky, painful smudge shine out of it.

Riccardo Dogana gathered these dazzling flashes on the mechanical cornea of his own photographic device, without any cold attitude, letting himself down the screens our world is made of. What he sees happen makes us feel lost, it bothers us, it fascinates us. It feels like we cannot believe in what we see; or better: we doubt its consistency. They look like hallucinations, phosphenes, fractals of a mind we are lost into. And yet, the images in this book belong to us, and are fraternal to us: we cannot but feel our full participation to it. We even think we already saw them: as if shadows stolen from our screens, déjà- vu. [...]

There is no euphoria. No easy enthusiasm, no naïve abandon. In front of such radical possibility of seeing, there would be or cure. Riccardo Dogana, instead, shows us a two: witnessing. - Tommaso Di Dio 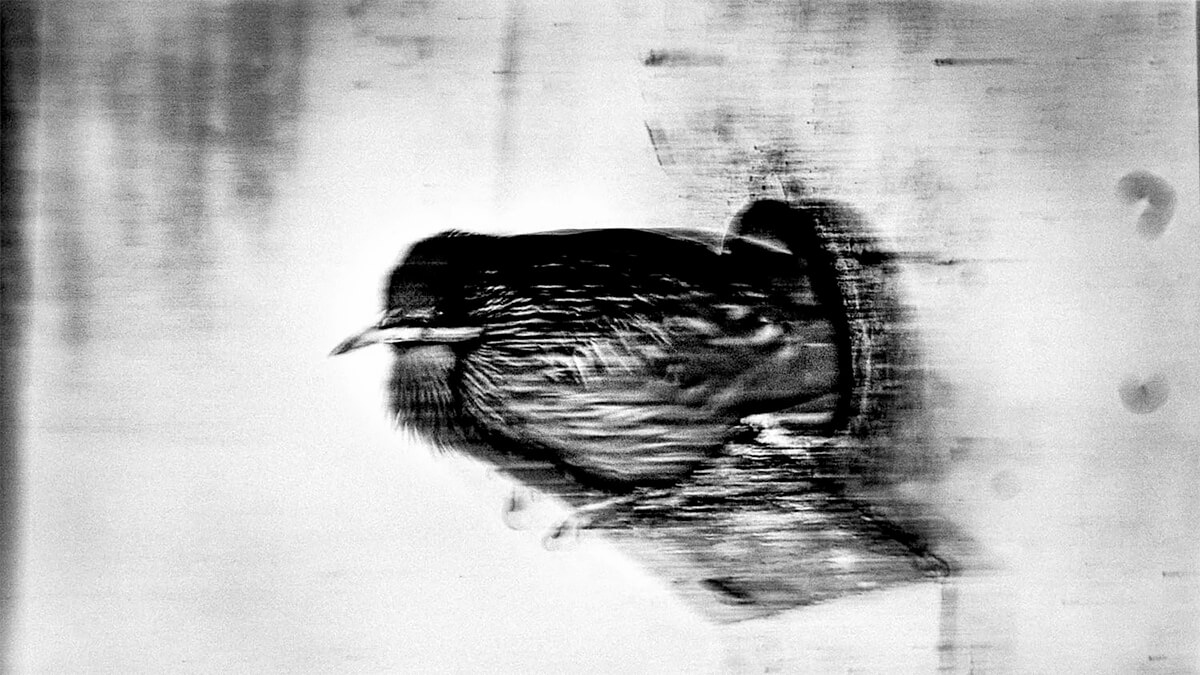 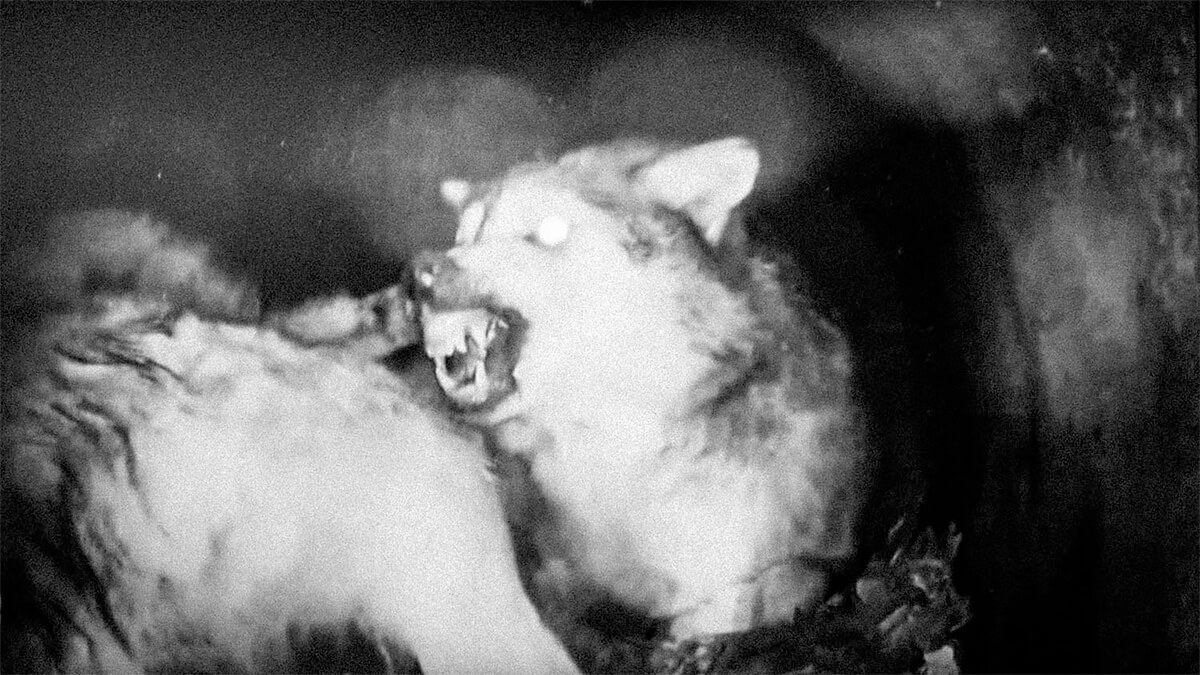 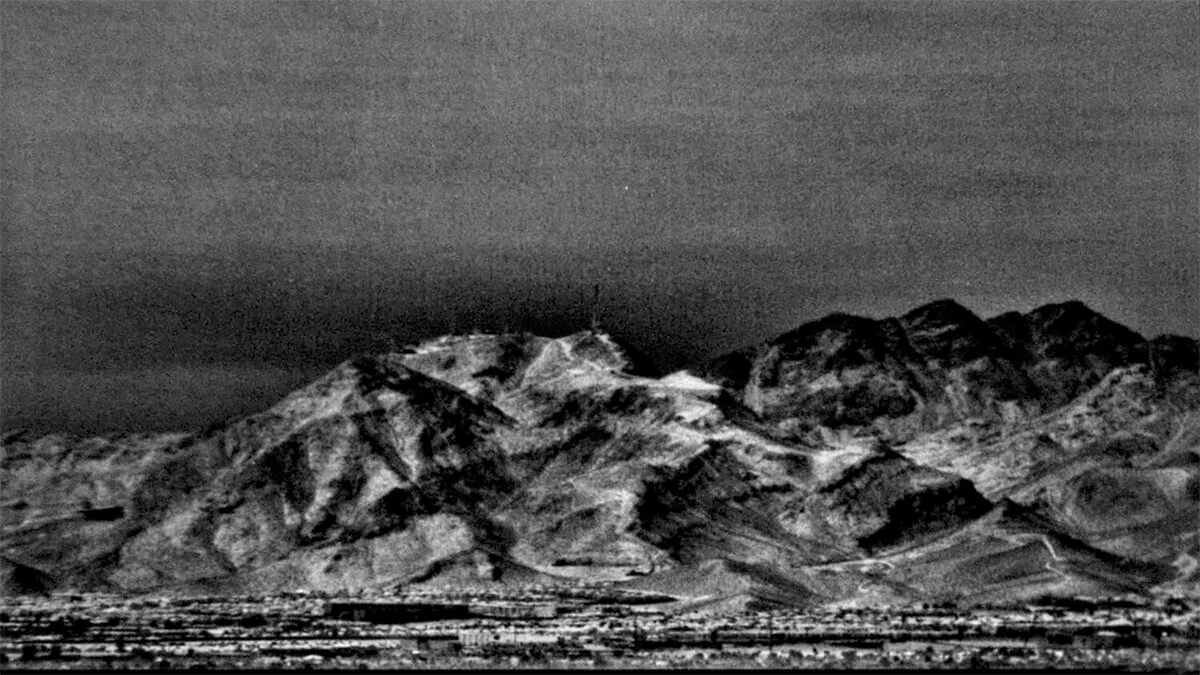 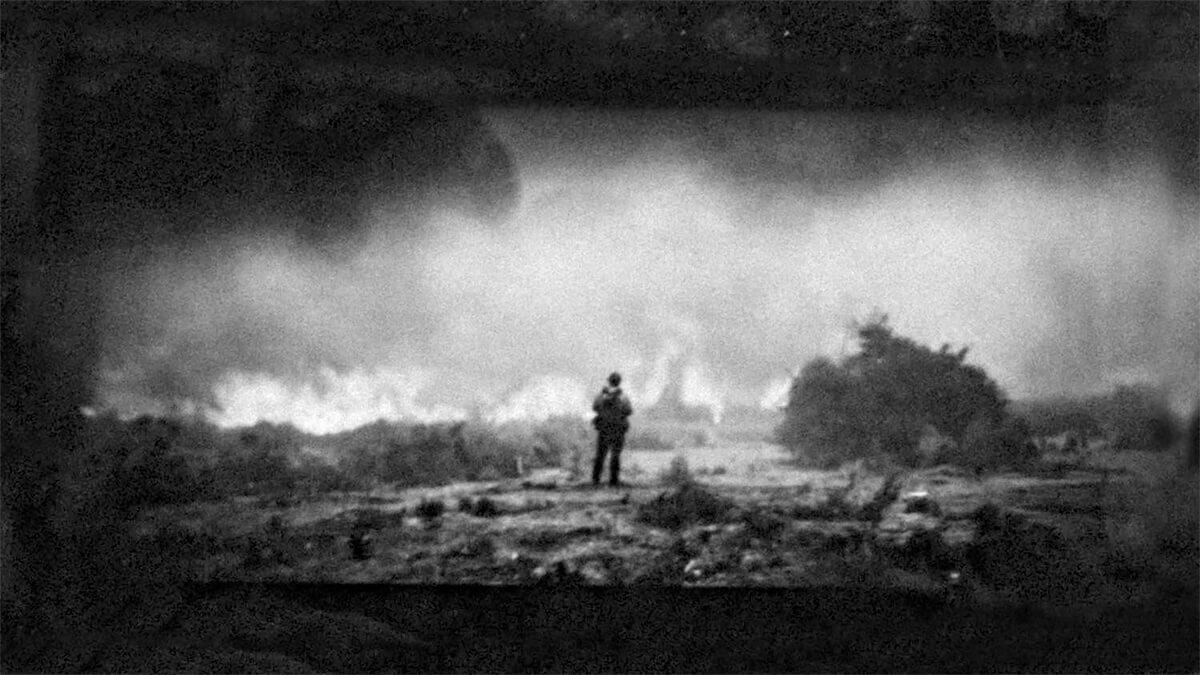 Panopticon was born after Christchurch; a nationalist terrorist, on March 15, 2019, was shown in live streaming, brutally killing 50 people in a New Zealand mosque. Creating a media show at the expense of human lives, flooding social platforms with millions and millions of copies and alterations of the video uploaded through fake accounts. The video has become data, reproducible, indelible, eternal. YouTube is the primary search engine for under 25s. It is the place where high school and university students go to do research. The second most visited site in the world, preceded only by Google, which is the owner. An updated public archive with 500 hours of video per minute and watched over 1 billion hours per day. YT is the largest channel for agnotology, where you can question anything. Media manipulators manipulate the facility. They optimize search engines. If you watch a video from a health organization and then follow their advice or allow autoplay to continue, within two videos you will almost always watch a conspiracy video. Because communities that are trying to shape these connections understand how to make new ones. They know connections are important, so they shape them. They know views matter, so they convince their community to watch both videos. Go to YouTube for reasonably informed information and, within a few tips, you are exposed to fringe, extremist or conspiratorial content. Danah Boyd, founder and president of the Data & Society Research Institute, explains.

By selecting macro-themes of the last decade (2010-2020) emigration, climate change, wars, organized crime, terrorism. I photographed the monitor of my computer with the camera, starting from the point of view of the one who experienced them firsthand, of the professional who told his reality, uploading his own contents on YT, to recreate a new point of view, mine, sitting at home. Starting from the point of view of the one who experienced them firsthand, of the professional who told his reality, from the civilian who is under a rain of bombings, to the military who resumes operations, to the mountains of Afghanistan seen from target of a sniper, by a spectator of a clandestine cockfight etc, or by what is selected by the television and the official information. These photos have become new documents, a new historiographical mapping of agnotology, new data for the database, to try to confuse it, manipulate it. Manipulating the aesthetics of YT's content with photography; the means that most of all can be contradicted and manipulated by reality. Photography has allowed me to create my archive with a paper catalog, numbered by event categories (political, social, news, science, etc.) year and who produced them and where. Detaching myself from the digital database. A work without geographic boundaries, global, where for many minutes of the video I chose the moment that could confuse the system, with a photograph that takes advantage of the ambiguous language of photography. The panopticon that was the ideal prison, conceived in the late 1700s, with a structure that allowed a single supervisor to observe (opticon) all (pan) the subjects of a prison institution without allowing them to understand if they were controlled at that time or not. Being in control, the invisible power. The Panopticon is a machine for dissociating the seeing-being seen couple: in the peripheral ring one is totally seen, without ever seeing; in the central tower, you can see everything, without ever being seen. (Michel Foucault). A panopticon of the new millennium where we are prisoners controlled by those who control the database. I decided to end the panopticon search on 06/02/2020 when the train I was traveling on derailed and I accidentally found myself the victim of an accident, documented in a television video, and I realized at that moment that I was become the one who was filmed, the one who would enter the database, told from the point of view of a journalist, becoming the subject I had been researching for months, experiencing the feeling of being on the other side. Panopticon had to end, the circle was complete. 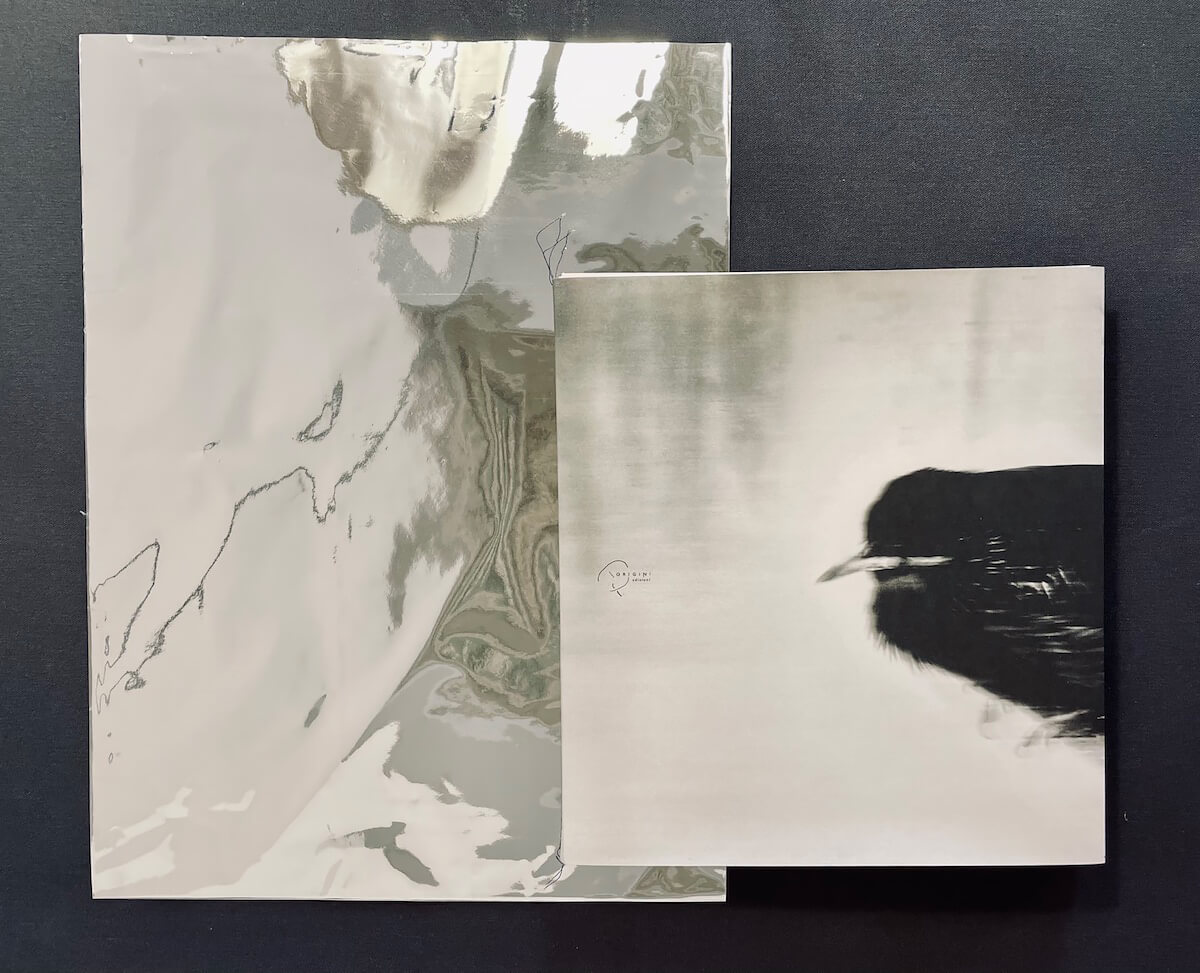 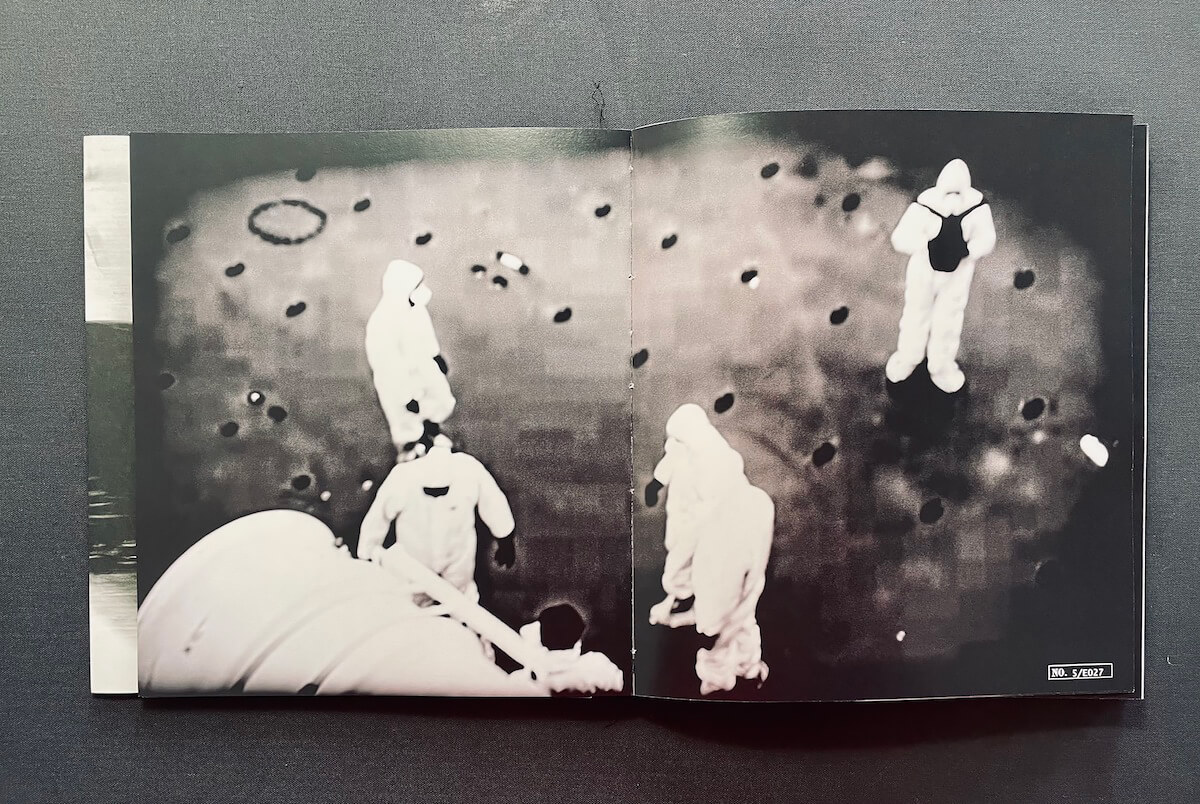 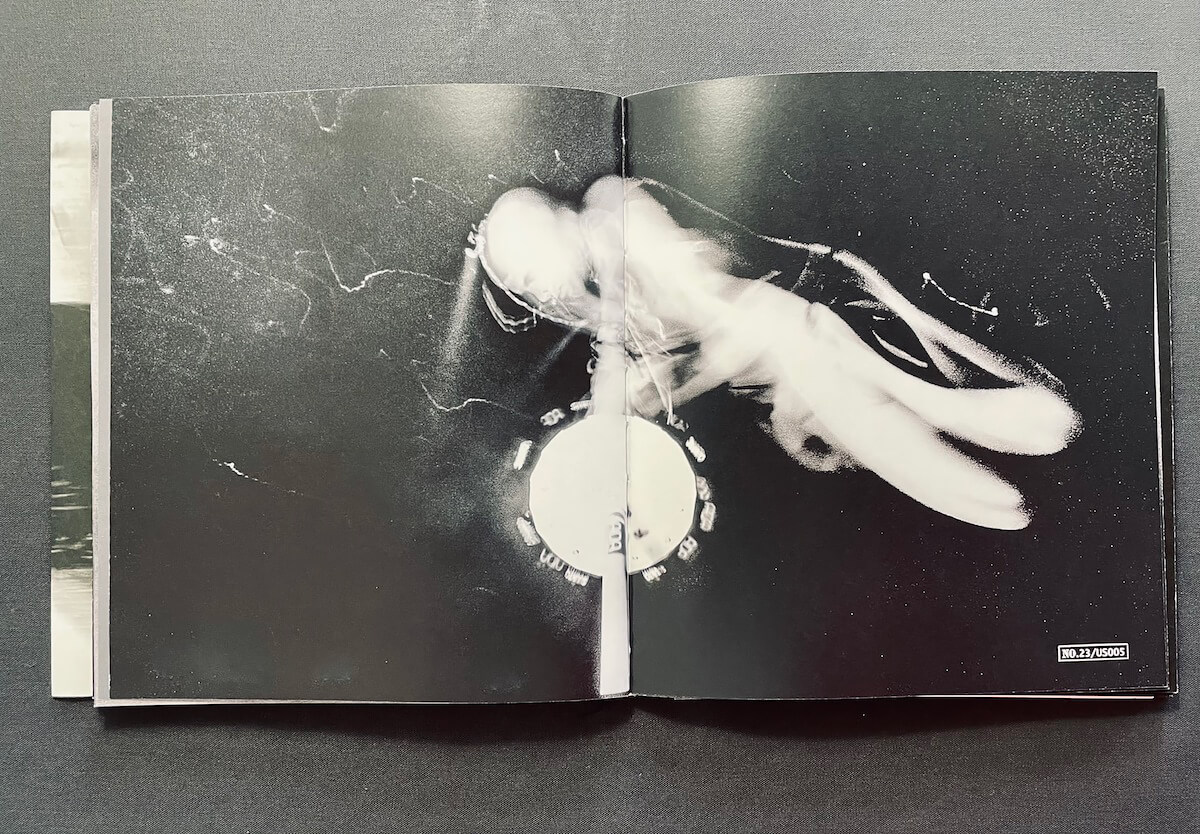 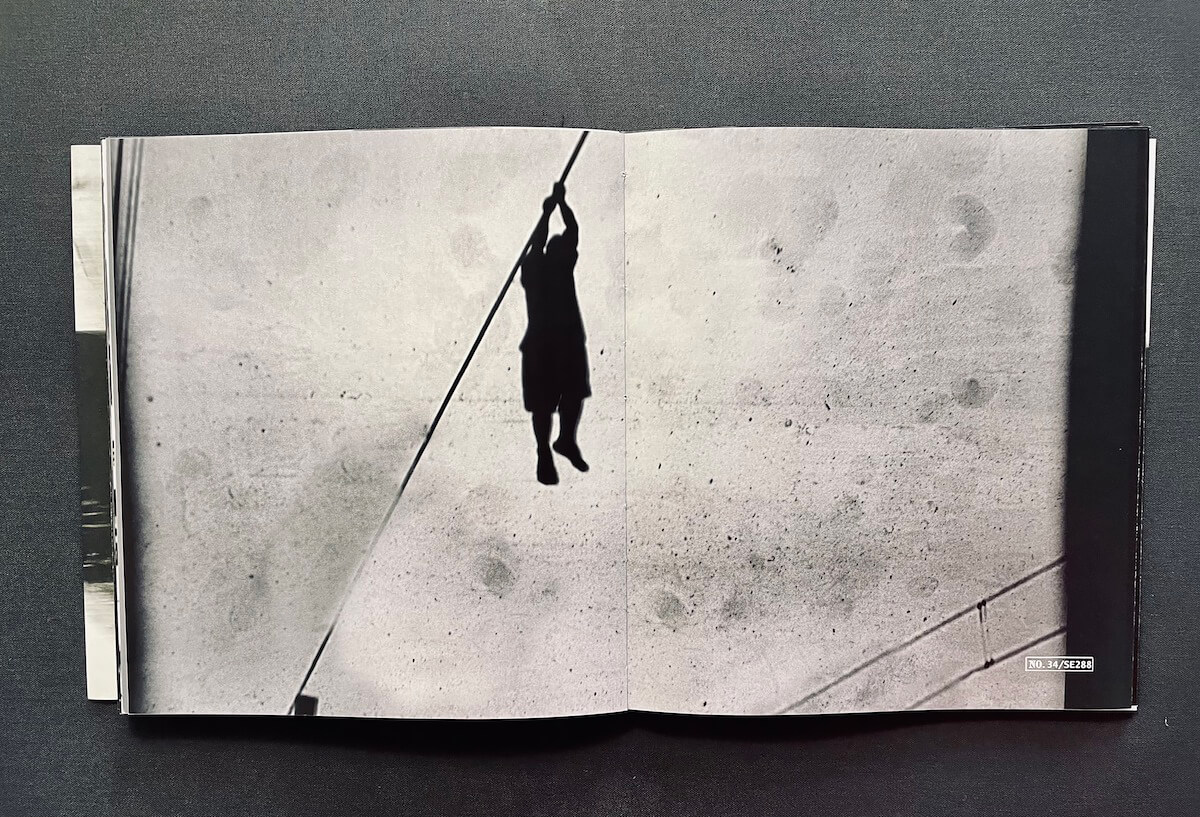 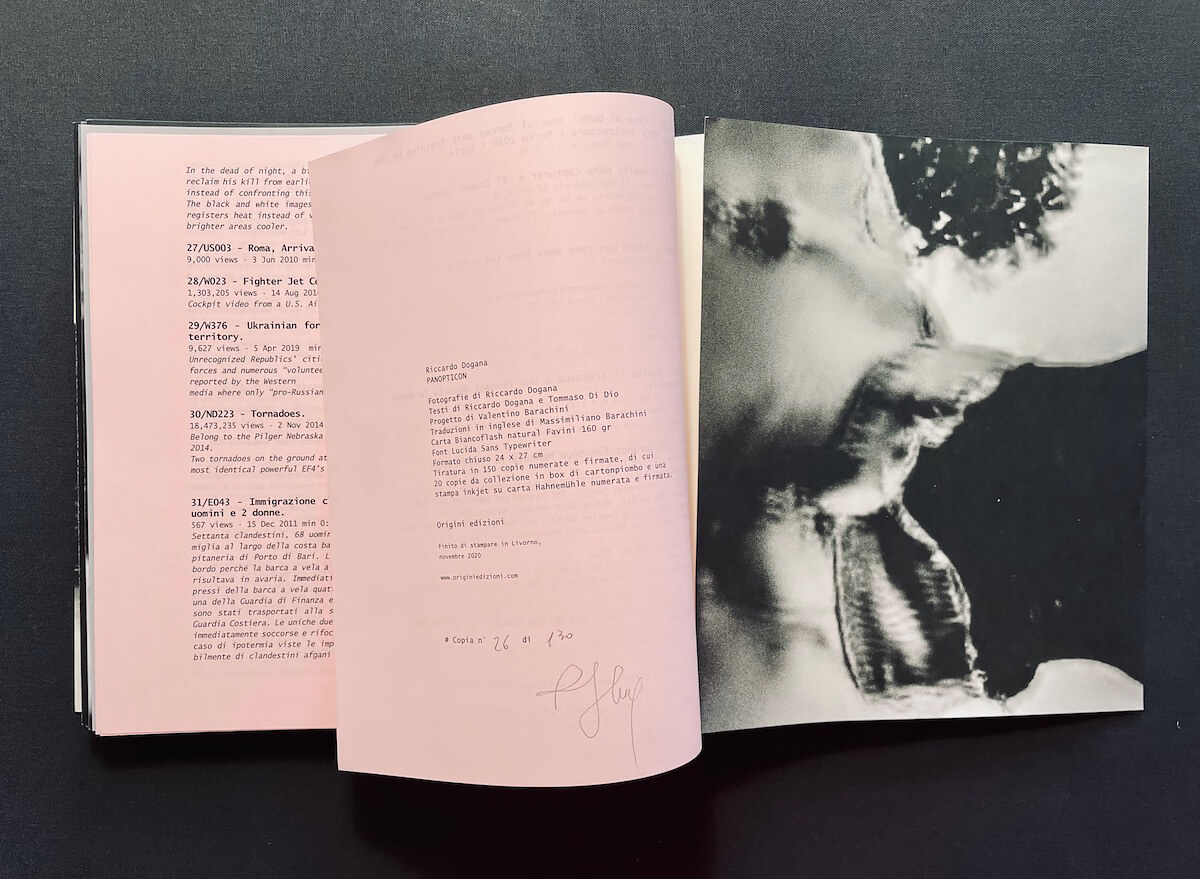