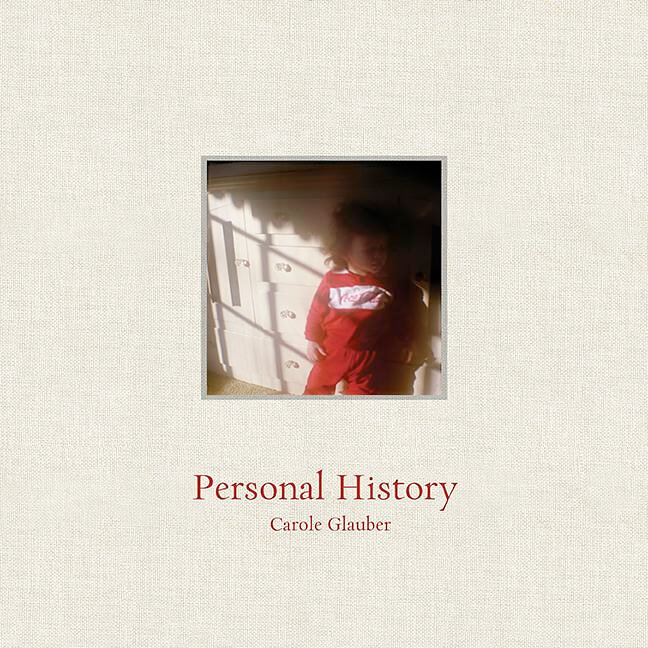 With essays by Elinor Carucci, Ben Glauber and Sam Glauber-Zimra

For thirty years, photographer Carole Glauber pointed her Brownie Hawkeye camera at her children as they did what children do -- played outside with the hose, dug in the sand, twirled a hula hoop and as time goes by have a bar mitzvah, graduate from high school, marry. Presented chronologically in the book, the photographs capture the two boys growing up before the viewer's eyes. But the utilization of the Brownie year after year producing images with the camera's signature, ephemeral look, provides a consistent emotional content overlay, even as the sons change and mature.

This is one family and their stories documented by a photographer who also happened to be a mother; yet one of photography's great gifts as a medium is that by providing a glimpse of someone else's narrative, the viewer is in essence borrowing bits and pieces of someone else's story to remind and springboard into parts of one's own narrative buried away and suddenly unearthed to the light of day.

Celebrated photographer Elinor Carucci contributed an essay for Glauber's book, and in it she highlights this point. As a viewer, there was a sense that I might never know some of the stories behind those images, but I might think about my own...As if I had visited someone else's dream. 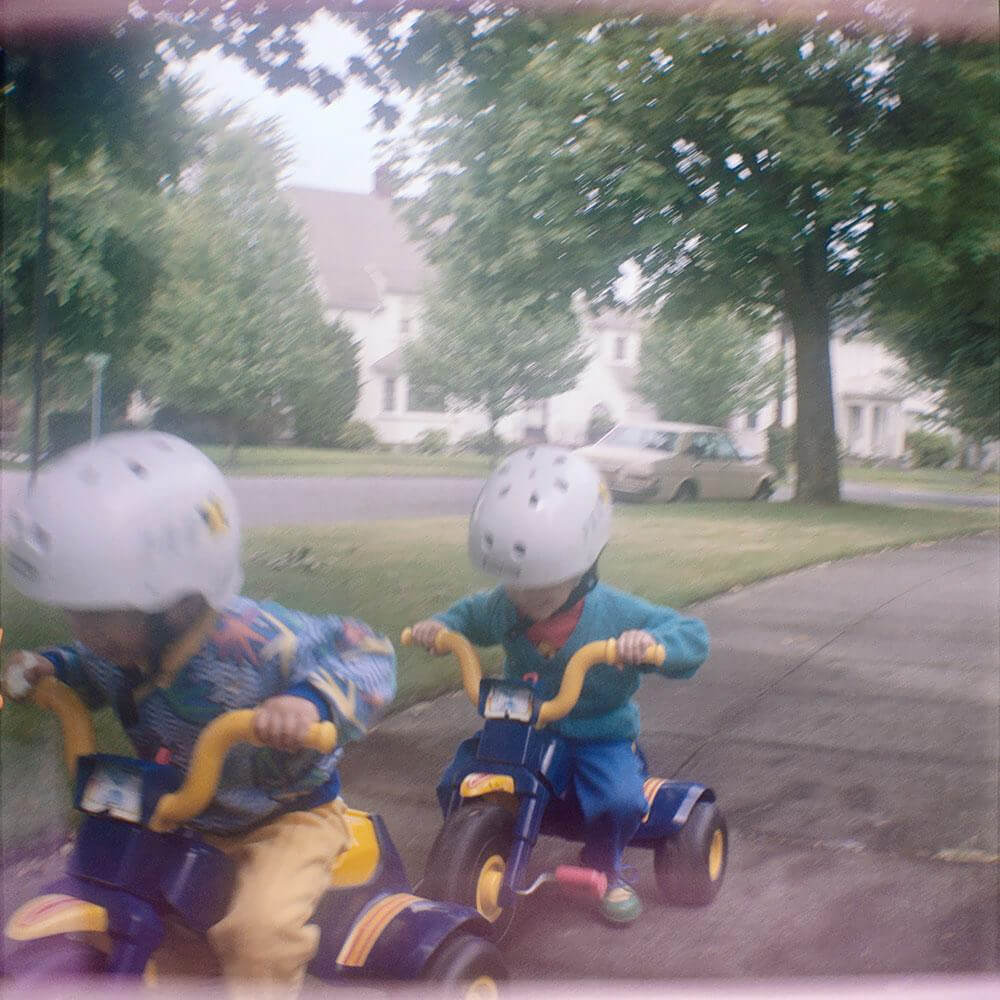 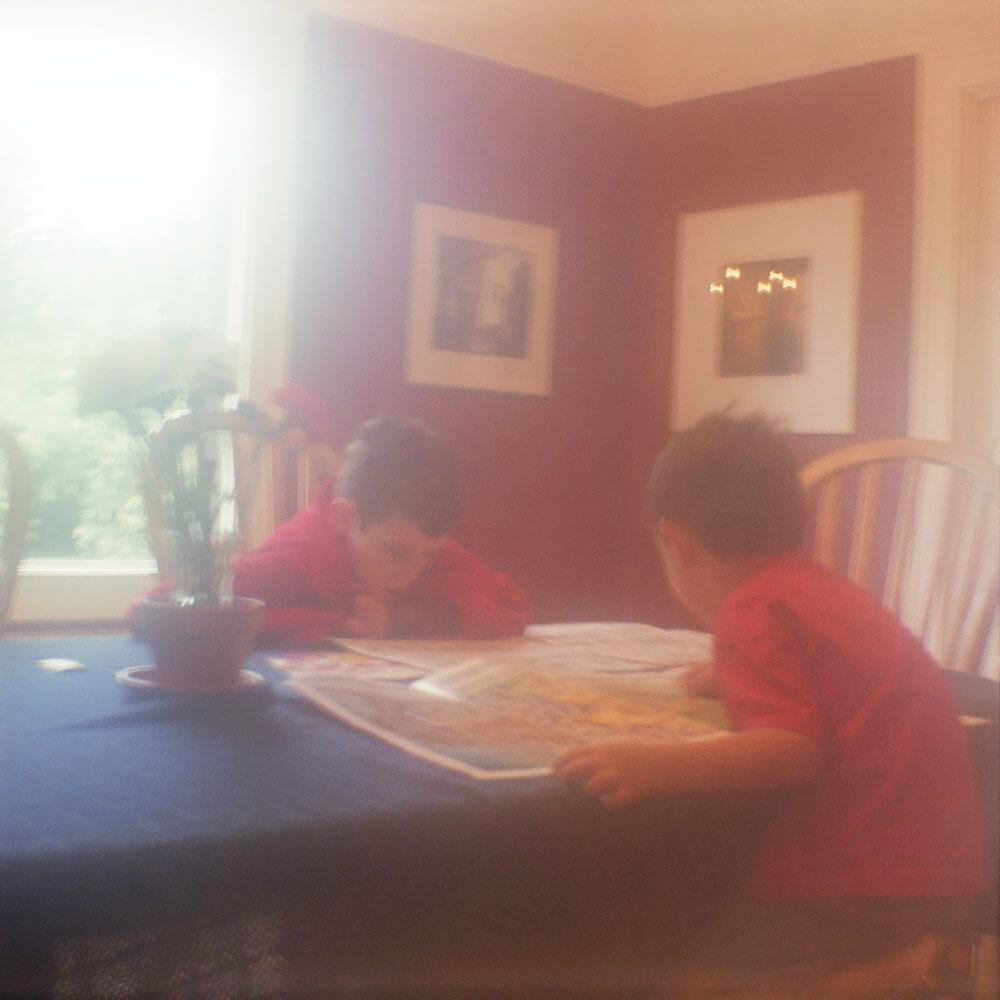 The camera choice contributed to this dream-like quality in Glauber's images. The Kodak Brownie Hawkeye box camera was developed in the late 1940s and the distinctive hazy look in the resulting photographs become a narrative aspect all its own within Glauber's body of work. The soft focus from the uncoated one-element lens is a vintage look, suggesting a time passed, a moment distilled to a memory.

Glauber's process in and of itself also contributes to the thematic element of time that courses through her work. By consistently chronicling moments over decades, the photographs become markers of what has passed, while also unfolding a kind of tomorrow that exists beyond the frame of the images.

There is a universal aspect to this passage of time, to meeting the unknown, a collaboration between individuals, this complexity of perceptions, and recording of gesture, Glauber shares. 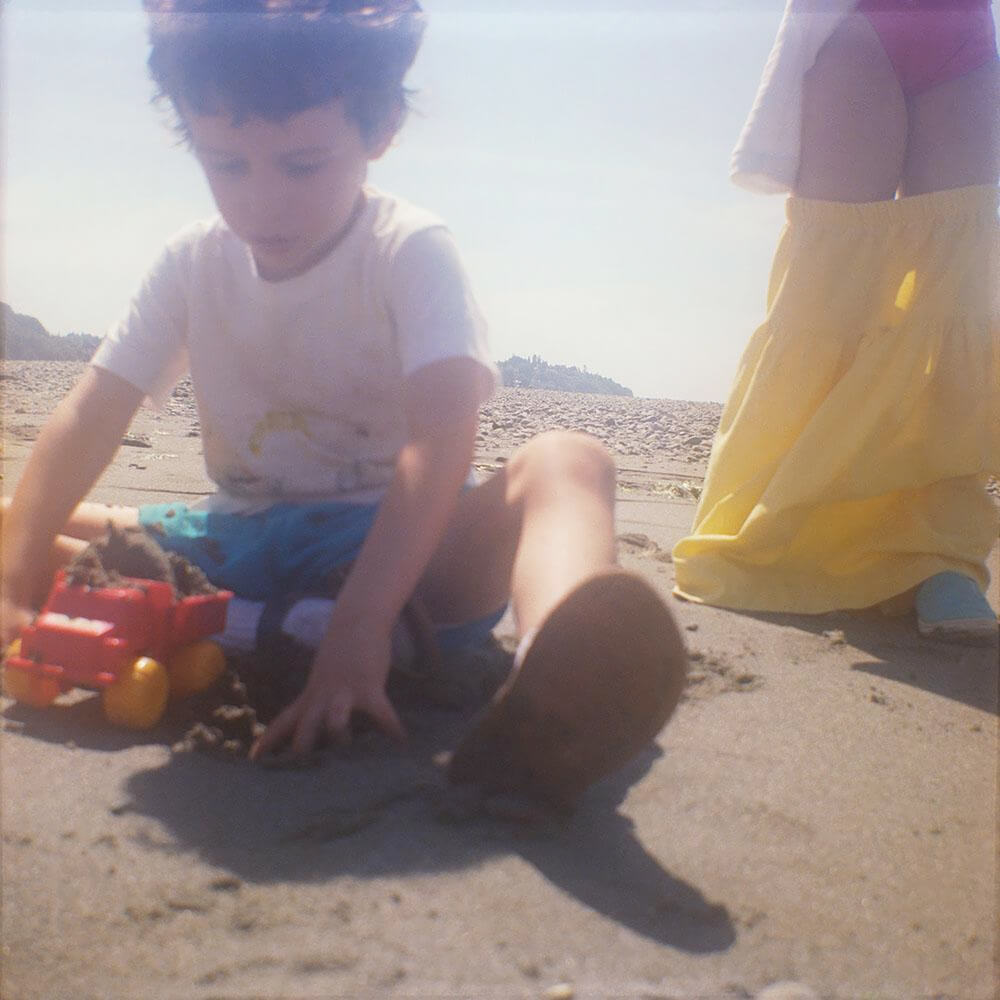 When thinking about the many years of photographing her family life and sharing the images with the world outside the walls of her home, Glauber reflects, This involvement created innumerable paths connecting one place to the next, with many stops and starts along the way. I began to recognize a degree of contemplation in the moment, learning that in many ways we are all one. 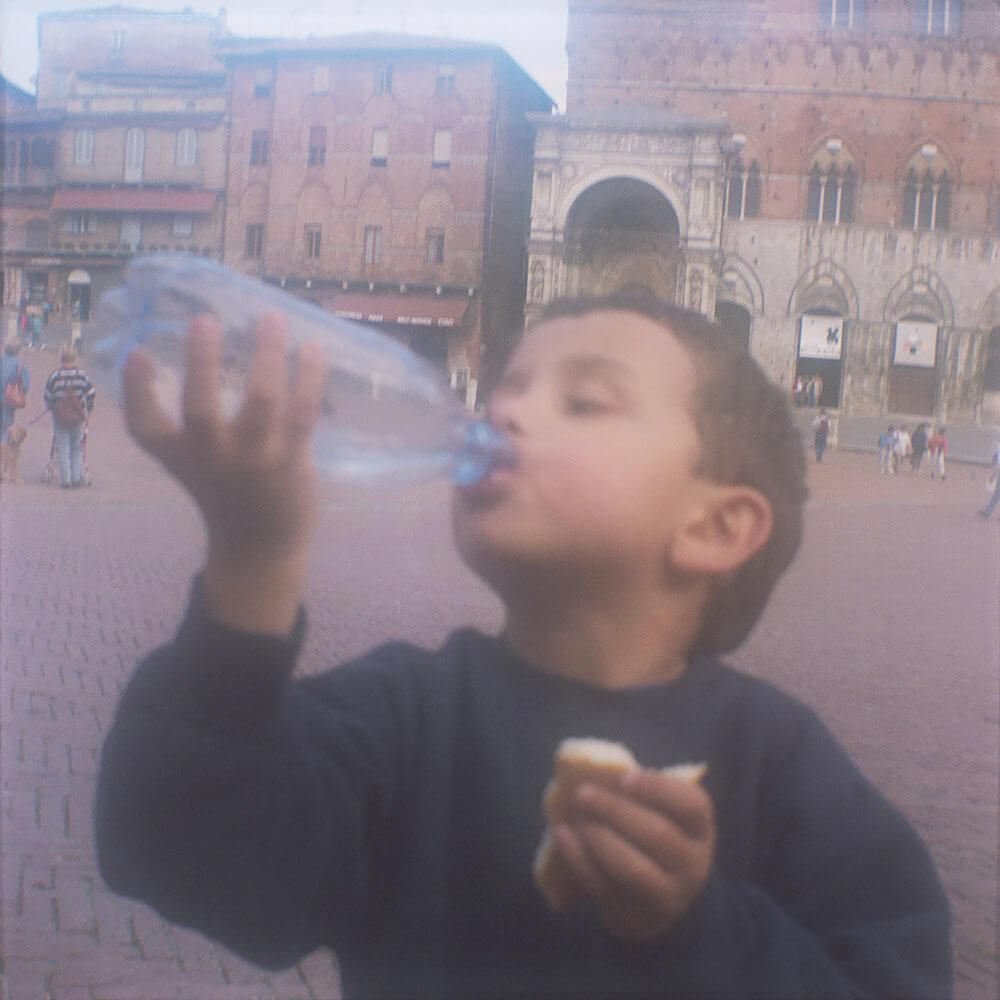 About the Photographer:
Carole Glauber is a photographer and photo historian. Her work has been included in many group and solo exhibitions worldwide, and she has received numerous awards for her photography and photographic research. These honors include the PX3 Prix de la Photographie, Paris, the International Photography Award, the Julia Margaret Cameron Award, the Tokyo International Foto Award, the Mobile Photography Award, the PHmuseum Mobile Photography Prize, and the Pollux Award for her photographs, as well as the Peter E. Palmquist Historical Photographic Research Fellowship, the Winterthur Museum Fellowship, an Oregon Humanities Research Fellowship, and a National Coalition of Independent Scholars grant for her photographic research. She has lectured and written about photography, and her essays have been published in the Photo Review, the Oregon Historical Quarterly, the Oregon Encyclopedia Project, and The Cambridge Dictionary of Judaism and Jewish Culture. Glauber is the author of Witch of Kodakery: The Photography of Myra Albert Wiggins 1869–1956 (Washington State University Press, 1997). 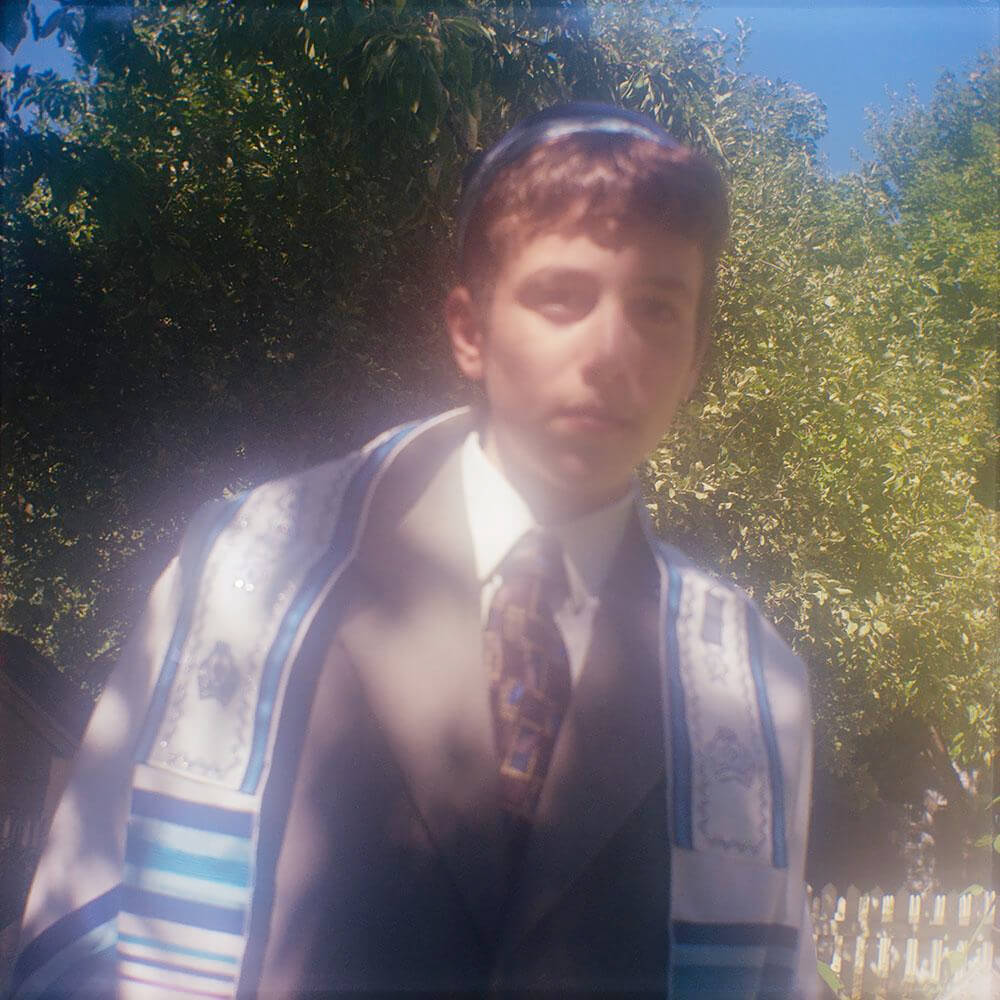 About the Contributor:
Artist Elinor Carucci was born in Jerusalem in 1971. Her work has been included in numerous solo and group exhibitions worldwide, and has appeared in publications internationally. Her work is in the collections of MoMA, the Jewish Museum, the Brooklyn Museum, and many others. She was awarded the ICP Infinity Award in 2001, a Guggenheim Fellowship in 2002, and a NYFA Fellowship in 2010. Carucci has published four monographs to date: Closer, Diary of a Dancer, Mother, and, most recently, Midlife. Carucci currently teaches at the graduate program of photography at the School of Visual Arts and at the International Center of Photography. She is represented by Edwynn Houk Gallery. 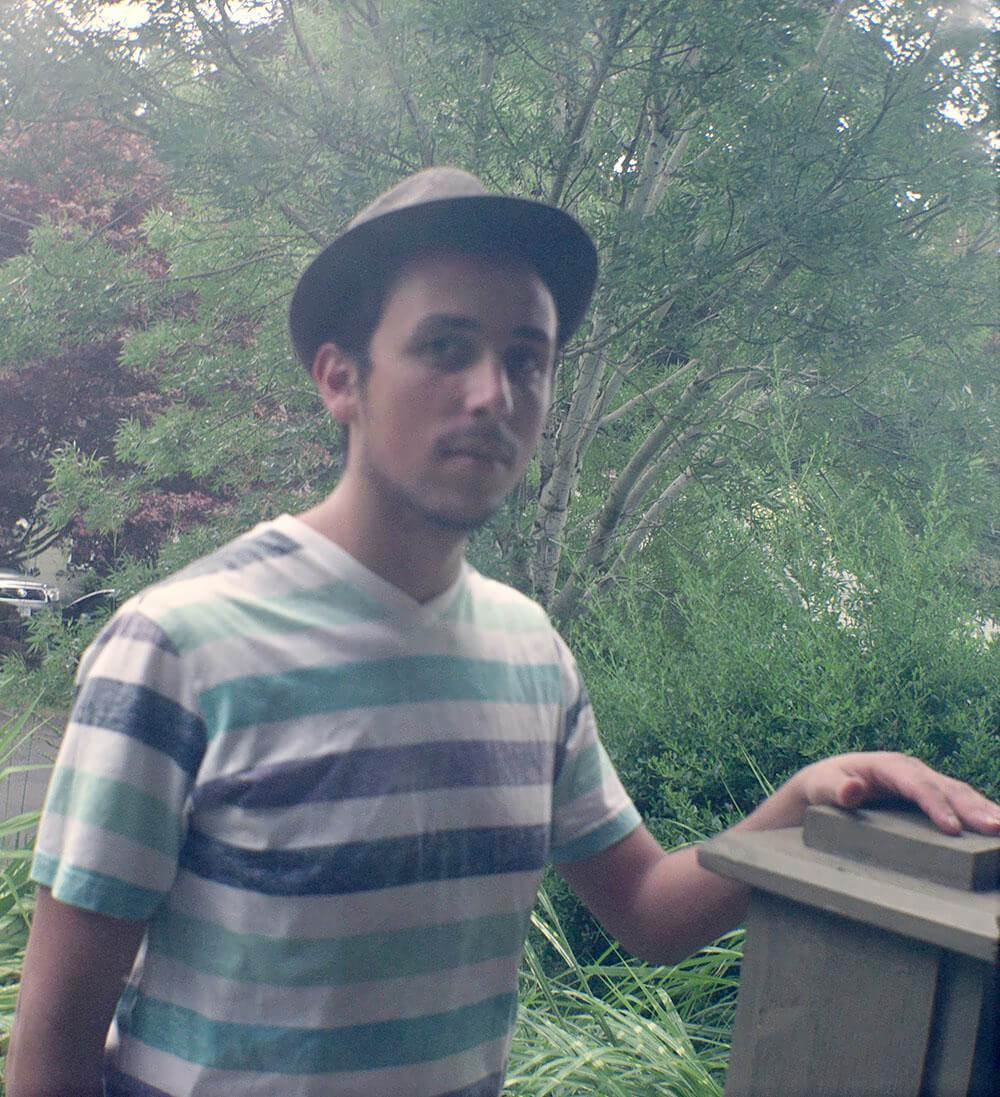 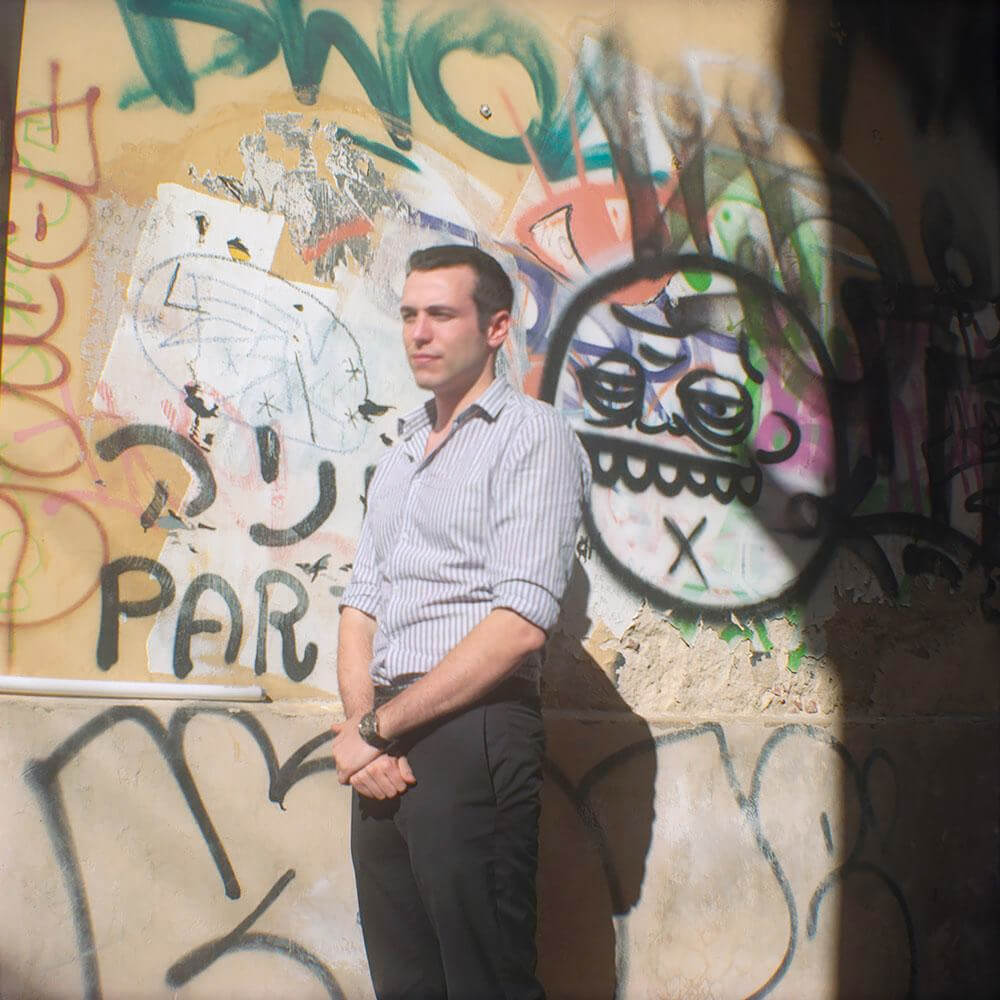