What Happened At the World Press Photo Contest? 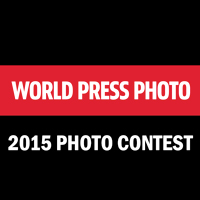 World Press Photo is having a rough time since their February announcement that over 20% of its contestants were disqualified for breaking contest rules. And to make matters worse, there was also the disqualification of Giovanni Troilo's "La Ville Noir"-The Dark Heart of Europe, which depicts Charleroi, Belgium as seedy, sex-craved underbelly city of Europe.

Given these circumstances, there seems to be trouble on the horizon for the renowned photojournalism contest. So were their current efforts to keep the contest from being tarnished all done in vain?

I recently read Columbia Journalism Reviews article entitled: "The problem with World Press Photo's contest" which examined the definition of what photojournalism is, and what World Press Photo needs to do to fix itself. One point Nina Berman, the author of the article, suggests is that their needs to be more transparency from World Press Photo by possibly streaming their contest live, and providing the media with some of the images that were disqualified.

Berman said in her article that, "Leaders in the profession need to tackle these issues straight on and develop a set of standards for post processing that is transparent and widely accepted. Contests need to better define what they are judging and why. Photographers must be part of the conversation as they are the innovators pushing the medium and changing our idea of storytelling."

I certainly agree with Berman, and believe that transparency in a photo contest, such as World Press Photo, is important. Recently I had the opportunity to speak with Lars Boering, the new Managing Director of World Press Photo about all the controversy surrounding the highest honor in photojournalism. 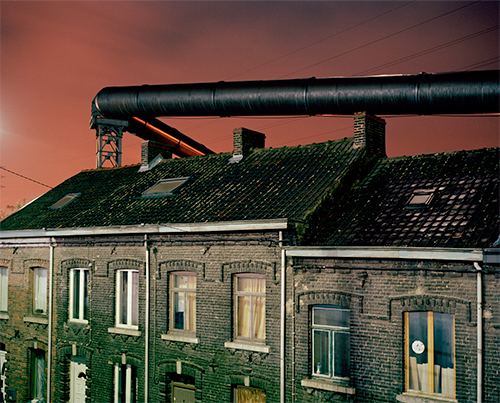 I was curious about how the photographs were scrutinized by the technicians and asked Boering how the process was actually done: "So what they do first is put the RAW file, or original file, on the screen against the actual contest image and align them up to each other. Of course you can flip through them and immediately start seeing if things have been changed or removed. The technicians enlarge it and there are several different things you can do to the file to see whether the content has been altered. All of it has been done by hand, and there are two people (technicians) involved with it. They both check the files separately so they don't miss anything, which takes a lot of time and a lot of energy to really scrutinize all of the images."

If there's even a gray area about the rules of the contest, shouldn't the photographers who were disqualified be better informed about what can and cannot be done? Boering told me it is World Press Photo's job to make sure that these rules are clearly defined to all those who enter the contest.

"Well I don't think the rules have to be changed. I think the rules are pretty clear. We spent a lot of time explaining the rules. We did not find any information that the rules were not clear to people, especially because it's about adding and removing things. Everybody agrees on that. However, I think what we should do is explain in a better way that we actually apply the rules. And in what way we apply them. We need to use the examples of things that are not acceptable. I've already talked to the team about putting a video tutorial out about it to show them what it's about. What can you do and what can be done, again also with some basic examples," Boering said.

Boering also brought up another interesting point about a photographers responsibility. He realized that some of the photojournalists may not have edited these images themselves. For instance, maybe a photo editor or employee could have edited their images instead. Although this may be the case in a few cases, he feels photographers have the responsibility of knowing what has been done to their photos, especially if they are being entered into a contest like World Press Photo.

I tend to agree with Boering, especially when entering a photo contest. A photographer should know everything about the photo, and if they don't, they are responsible for the outcome. 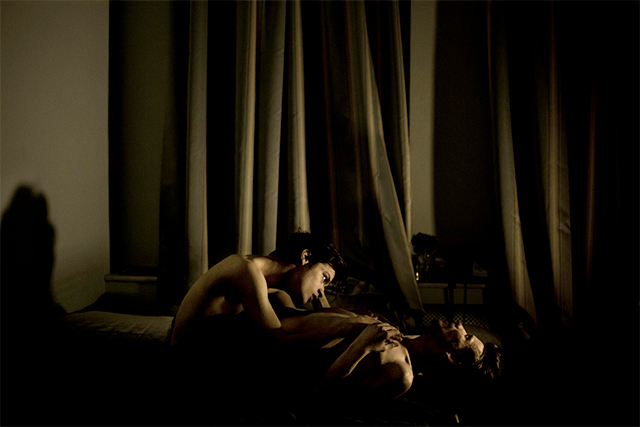 What is Acceptable in the Digital Darkroom?

If you have ever processed and developed film in a darkroom, then you probably know about dodging and burning to correct exposure. This is what 'Photoshop' was before the software even came in to existence. What many consider the digital equivalent is when RAW images are processed for things like white balance, exposure, slider controls for color and sharpening, and other minor adjustments.

But where does one draw the line behind how much processing and manipulation can be done, and how does World Press Photo determine what that line is?

"We always know it will be processed. There is no such thing as a negative these days. It's a file that's been processed. The main thing that we look for is altering of the content. So if things are being removed, or things are being added, that's the basic thing we're look for. These are not difficult to judge. You also get to a point that you present the jury with the differences between the original file and the file that was sent in. That's the decision of the jury because it's important that it is connected to what is standard practice these days. People talk a lot about it whether it was toning and sliding the sliders in Photoshop, but to us, to present to the jury to make up their mind, whether working on the file obscured important parts of the photo and totally changed the way you look at the photo. So, for instance, if you have a photo that is shot during the day, the file that is being sent in starts to look like it's been shot at night, then it is very likely the jury will judge it as a significant alteration. It's not only just about purity, it's not like that. The most disqualified group was basically altering the image by removing things or moving things around, and there was a small group that was disqualified because they (the judges) thought it was beyond standard practice," Boering said. 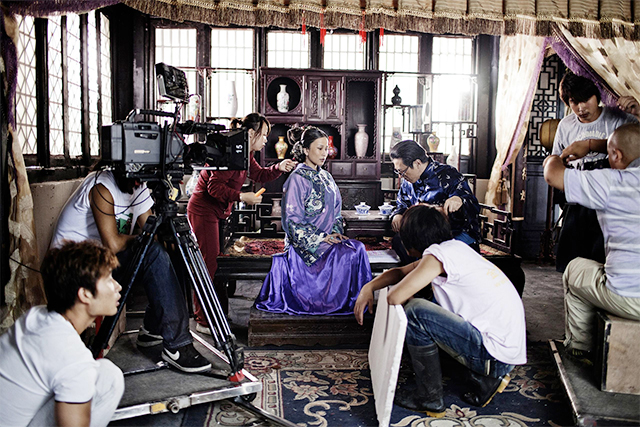 Photojournalism has universally accepted practices and ethics, and the majority of photojournalists abide by them. Photojournalism is a visual communication that captures events as they unfold over time or instantly. These journalistic photographs cannot be staged or coerced, and they must remain loyal to the events that actually happened.

Photojournalism is a form of journalism that tells the truth about what is going on in the world for better or for worse. It is unethical in journalism to alter events, or change images to tell a story that doesn't exist, or to concoct something sensationalist to draw attention.

When journalists like Stephen Glass and Jayson Blair were found to write fake stories/articles (Glass at the New Republic; and Blair at the New York Times), they were fired in disgrace (but both got book deals, the world is funny isn't it?). I think the same standards need to be held up when it comes to photojournalists that are shooting journalistic stories, otherwise I think it's not journalism anymore, instead it's half truths.

"I don't think the large part of photojournalism will be different from what we see today. It's the playing field that has changed. There is so much opportunity for the journalists these days. I think that's important that the playing field is getting bigger and bigger, the assignments and the more traditional way photojournalism was being paid for has disappeared, or it has changed a lot. So by being your own publisher, and being able to reach out to your own audience directly, it also gives you a lot of responsibility. Basically a lot of photojournalism is still putting it out there. It was sort of a teamwork; there was an editor or publisher. So the people kind of kept each other in check, and nowadays you have direct access. I think that is something that photojournalism should be aware of the responsibilities that they, make sure they keep the basic principles of journalism in high standards.

"I also think that this is how World Press can play a role is by judging with high standards. Will it change? I think photojournalism will become more and more part of the visual industry, the creative visual industry, and the communications through images is going to be massive. It already is. I think we should talk about visual communication in the future, and photojournalism will be a part of that. I think people need to be aware that they have to fight for this position, otherwise photography is like creative photography, anything goes and we don't know what to believe any more. I think you should have photojournalism as a special role as visual communication in the future," Boering said.

As Berman said in her article, I think transparency from the World Press Photo organization will be paramount in moving forward, because the media and photographers need to understand the process to understand what is and what is not acceptable. Since World Press Photo is the highest honor in photojournalism, it appears Boering is being proactive in making sure that the rules are being enforced, and that he cares about their reputation moving forward. His efforts haven't been done in vain, instead he's been diligent in making sure that everyone is informed about World Press Photo.

I suppose it is now up to photojournalists to take a look within and to take responsibility for their work, otherwise the truth seems to have a way to rear its ugly head-at least most of the time...
Precise Moment
Share: