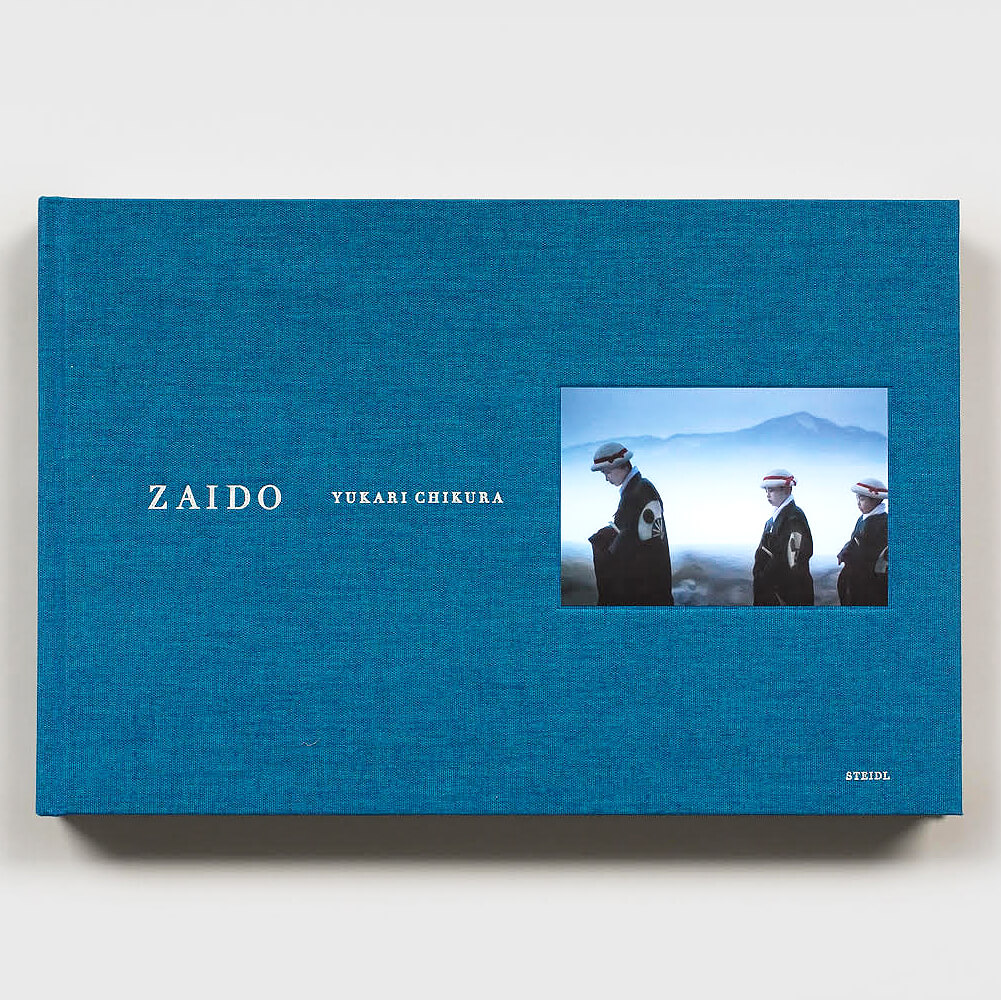 ZAIDO (Dedicated to My Late Father...)

Nothing had prepared me for my father's death. He was taken by a blood cancer before the family knew he was seriously ill. There was little time to talk, to prepare. We couldn't even say out last SAYONARA (goodbye). One day he was there and the next day- an empty place in the family. When he was gone the seemed to be no recovering. The house seemed full of sorrow and shock. In my room at night, expecting to hear my fathers voice, I heard only the weeping of my sister.
Sorrow was eating away at my little sister's mind and body. It was during that time I also suffered two serious injuries to my face and legs by big accident.
I lost sense of smell and could neither walk nor show myself.
They seemed fatal. I felt death sitting with me in the darkness, waiting. but I somehow managed to escape death.

Very slowly, the darkness began to recede. The routine of life seem about to resume. Little did we know the next blow was poised over our heads.
As we were about to return to our daily lives, the 2011 Tohoku earthquake and tsunami struck. Our tragedy seemed mirrored in the tragedy of the land itself.
Watching as the black waves engulfed the northern city, houses burning one after another, the people of Japan all felt unimaginable despair, losing all hope in one single moment.
As if nightmares appearing one after the other, these new realities bruised my body and soul, leaving me feeling as if I had taken a severe beating. With no strength left whatsoever, I found it hard to even get out of bed in the morning.
On one such day, my deceased father came to me in a dream.
Go to this village hidden in deep snow where I lived a long time ago, my father whispered to me.
I followed my fathers instructions and boarded a train, called The Galaxy Express. When I got off at a small village it was covered in silvery white snow. Mist had settled, making it seem like a otherworldly dream place. There, an ancient 1300-year old shrine ritual, dating from the Nara period, was being performed. One after another, people who had gathered from the four local communities - Ohsato, Azukizawa, Nagamine, and Taninai - carried out an elegant dance, dedicated to the patron god of the shrine. This festival is called ZAIDO and is said to be based on Danburi-choja or Dragonfly millionaire, an old legend.
It is on the second day of every new year, well before the break of dawn - for the dances themselves start with the first rays of the sun - that the people of these communities make their pilgrimage to the sacred sites where the seven ritual dances - Gongen-mai, Koma-mai, Uhen-mai, Tori-mai, Godaison-mai, Kōshō-mai, and Dengaku-mai - are performed with the hopes of good fortune in the New Year. Though wearing different masks and costumes, young and old alike take part in the festivities, demonstrating an almost paradoxical set of values - the cultural variety of the communities they come from, as well as the unbreakable bond between the generations, and therein lies the reason for the long survival of the ritual. 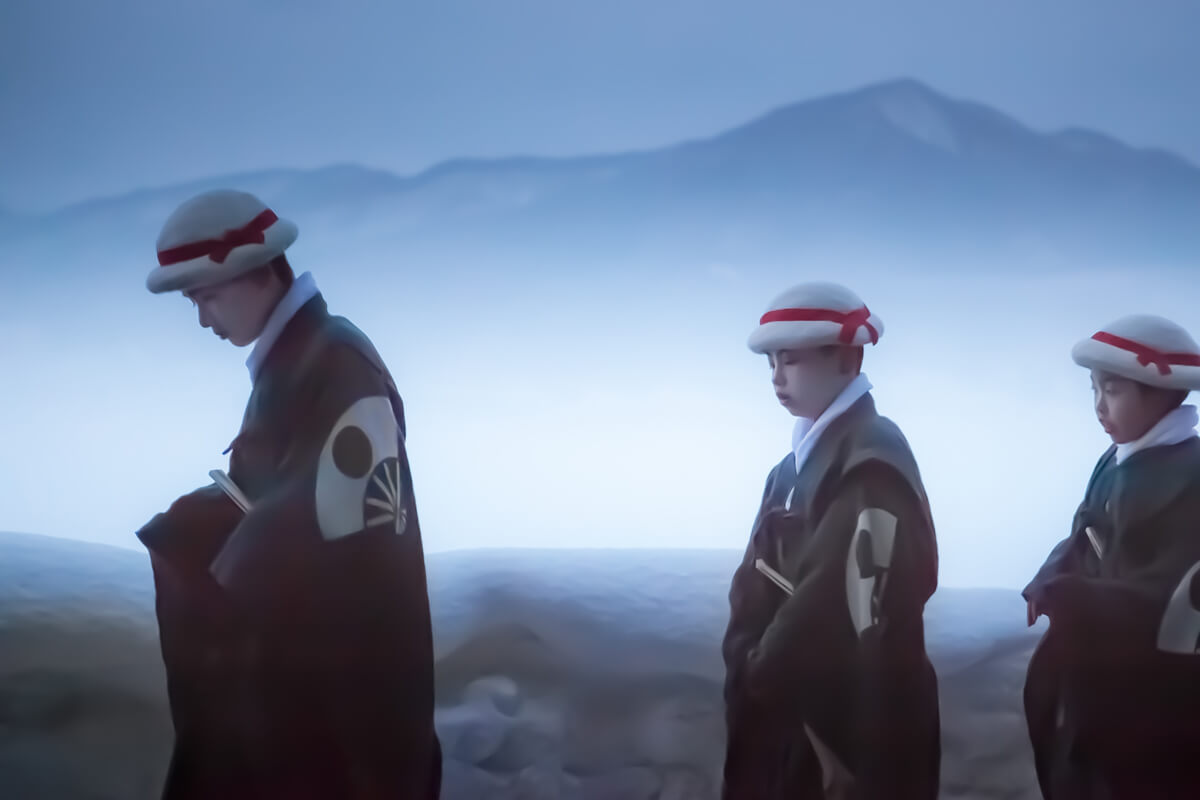 ZAIDO, also known as Important Day Dance, is thought to have originated in the early 8th century when the Imperial Palace's ensemble paid a visit to Hachimantai in Akita Prefecture. After the decline in state support of Shinto temple complexes, the cast out court performers found abode in the small community, repaying their favor by teaching the locals their art. It is through this somewhat unlikely union that bugaku was preserved to this day, in the form of folk art.
Though the festival's history is long and it has been passed down to many generations during the 1300 years of its existence, there are said to have been times when it had a difficulty surviving - during the late 18th century, it ceased to exist for almost six decades. Because of numerous cases of fire, most ancient texts concerning the ritual, as well as ancient religious imagery were destroyed, and it had no other way of surviving than through repetition based only on word-of-mouth. There is said to have also been a time when the gold leaf covered mask used for Godaison-mai was stolen, thus interrupting the sacred gathering of the four villages. It was only because of the dedication of the community and their shared spiritual beliefs that the ritual managed to survive - not unchanged, but instead taking on the unique characteristics of this northern place; something that the people of Hachimantai still take great pride in to this very day. 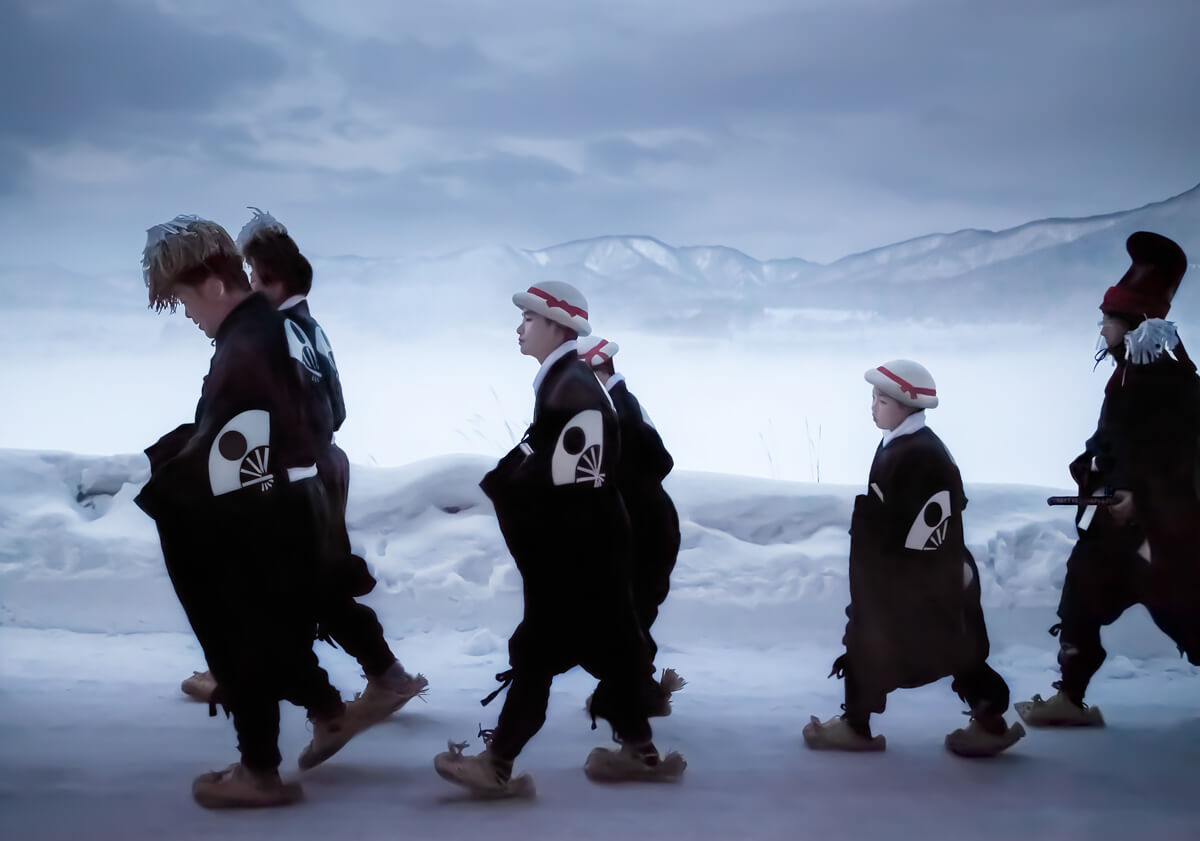 Before the ritual, the noshu, that is - the people performing the sacred dance - are required to undertake a very strict purification. In the longest documented cases, some of these noshu are known to have gone through 48-day long periods of complete abstinence. During these periods of religious asceticism, the participants of the ritual are prohibited from sleeping in the same room as their spouses and must avoid childbirth in their own home, as well as visiting the homes of the recently deceased. They must also not eat the meat of any animal that walks on four legs. Though currently preserved as a part of the purification ritual at only a fragment of the localities, a ritual involving the performance of mizugori (cold water ablutions) also exists.
These purification rituals still hold great importance, because it is thought that bad things would occur if the noshu were to neglect performing them. It is good to note that all of this is performed thoroughly, regardless of the fact that the place, located at the border of three prefectures - Aomori, Iwate, and Akita - can reach temperatures of -20°C in winter. From our modern society's viewpoint, shojinkessai (self-purification) seems like a very hard thing to do.
Japan is a country surrounded by sea from all sides. That is why, a specific way of life and culture, unlike that of any other country, exist here. This, however, is not the only difference between Japan and the rest of the world. Sadly, natural disasters such as earthquakes, tsunami, typhoons, and volcanic eruptions are also much a part of the Japanese everyday life. 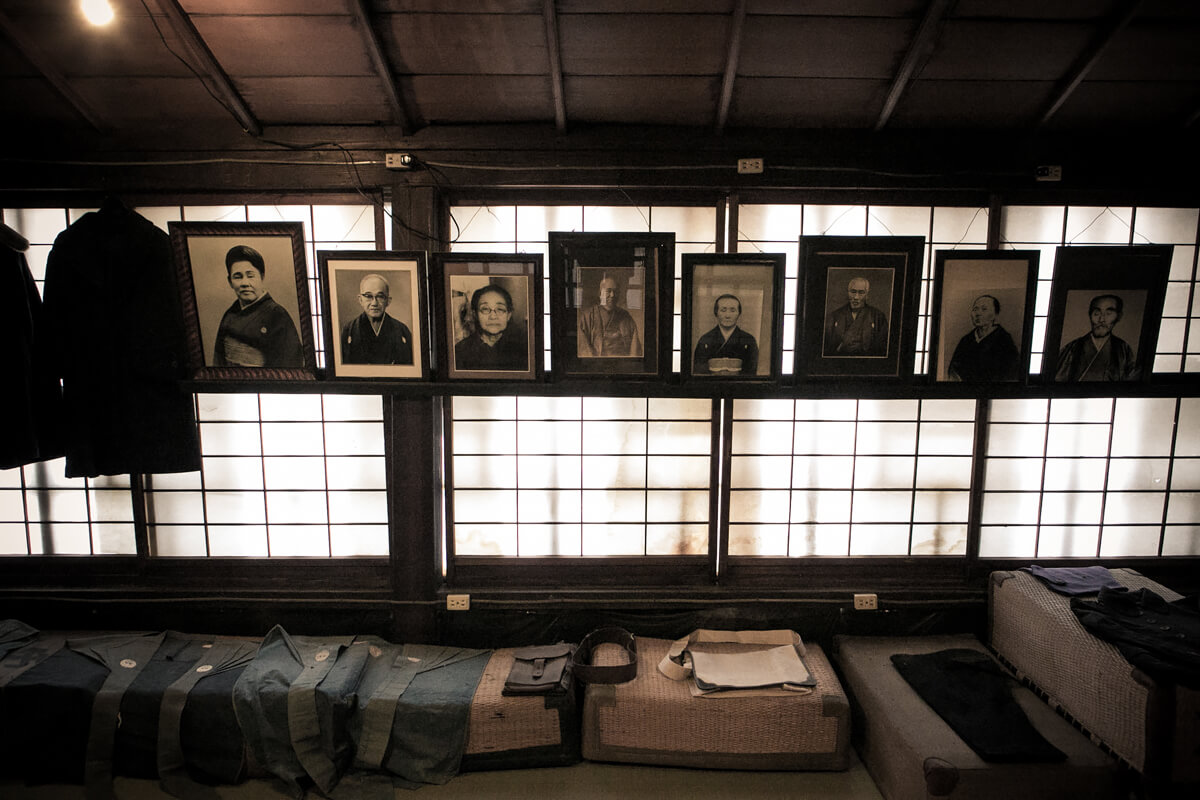 These days, I fear that the culture that has been preserved and passed down from generation to generation through many sacrifices, is sadly starting to disappear. And yet, regardless of how many hardships they have to endure, how many times they have to fall down and get back up, there still exist people who are willing to continue protecting it. It is through their dedication and the great impact it left - and continues to leave - on me that I am able to find a meaning to life again.
I would like to express my greatest respect for the villagers' love and enthusiasm for the local community, as well as my gratitude to the people of the community who treated me like family, as well as to my father, watching from Heaven. 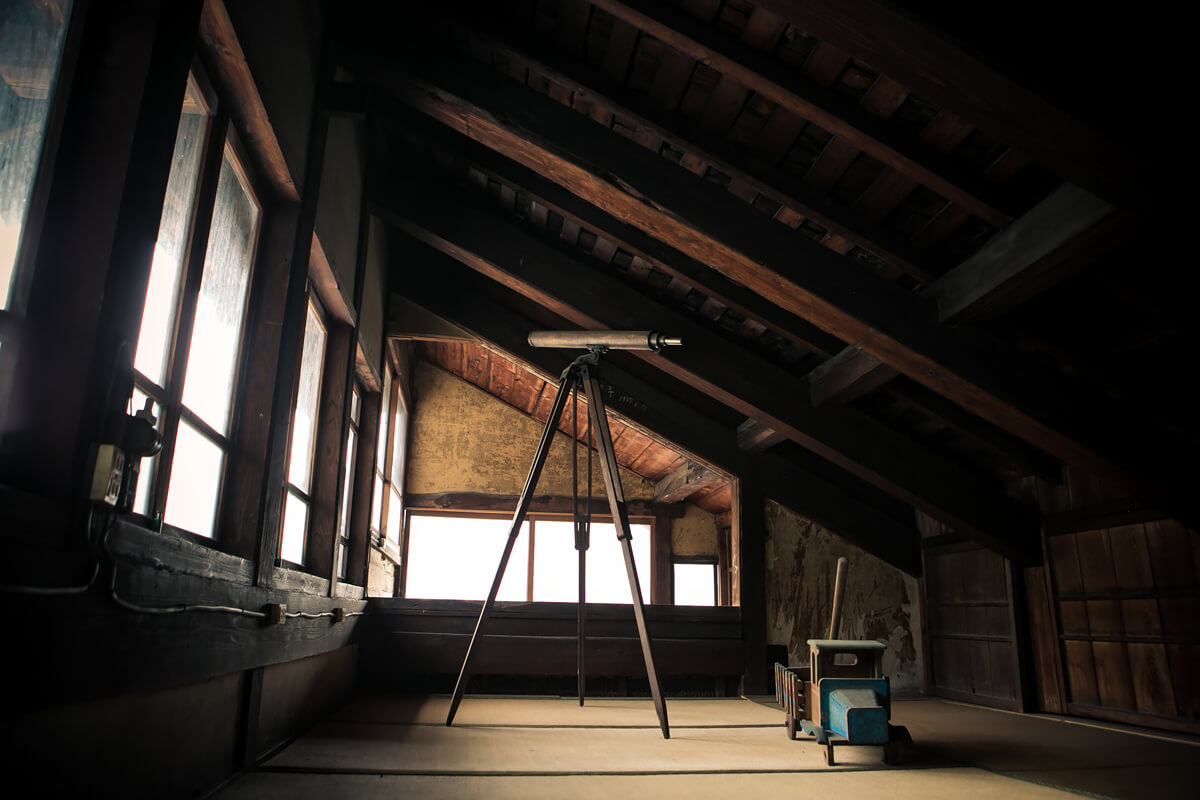 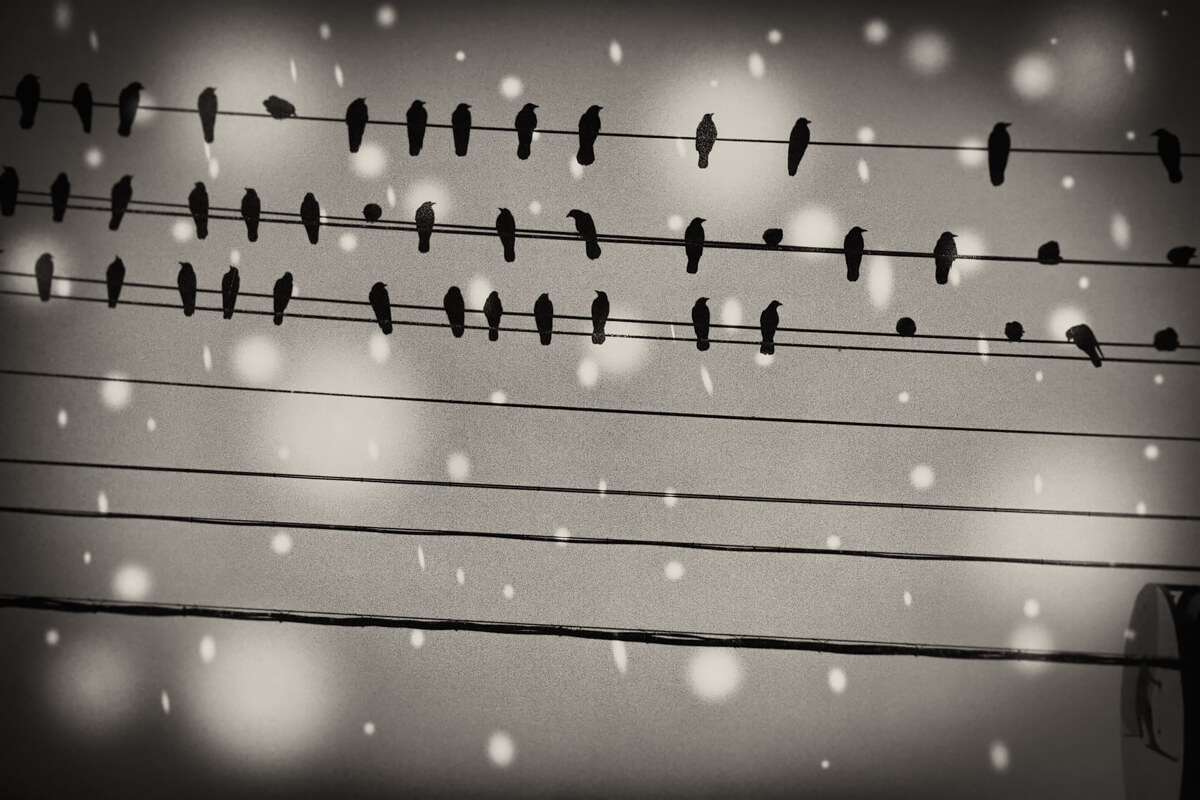 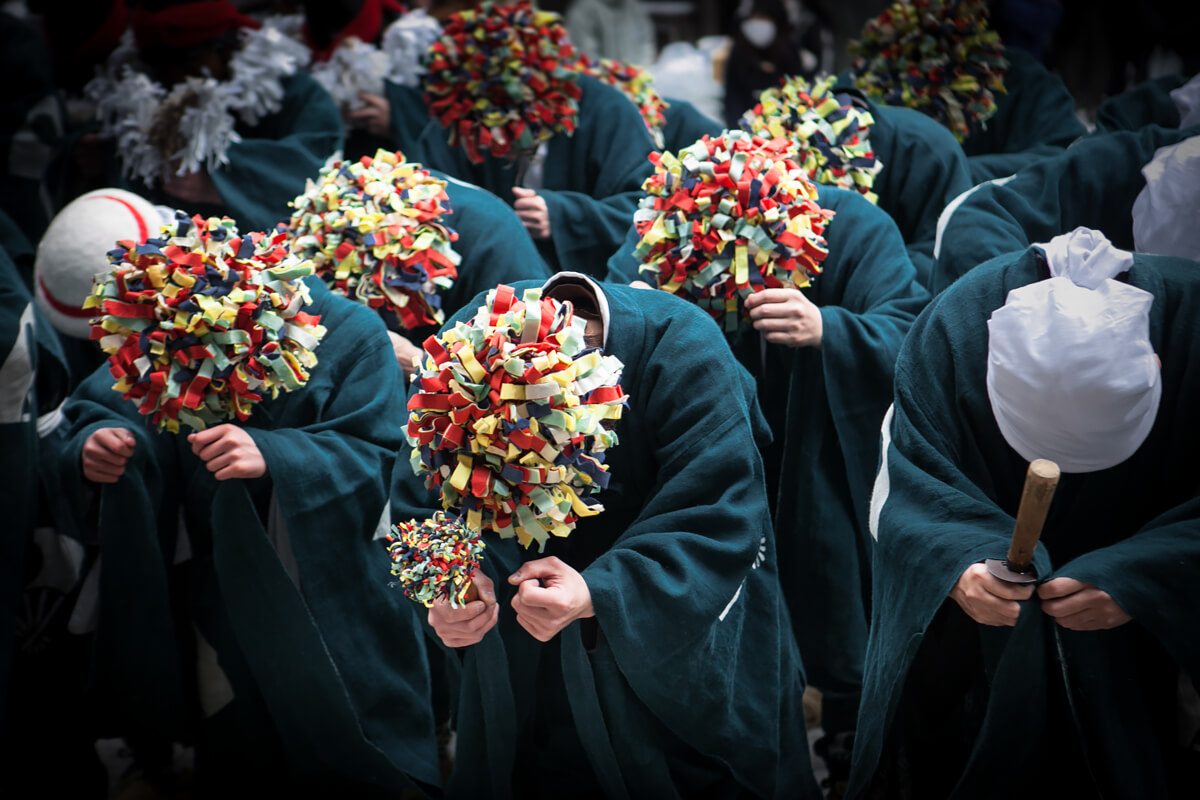 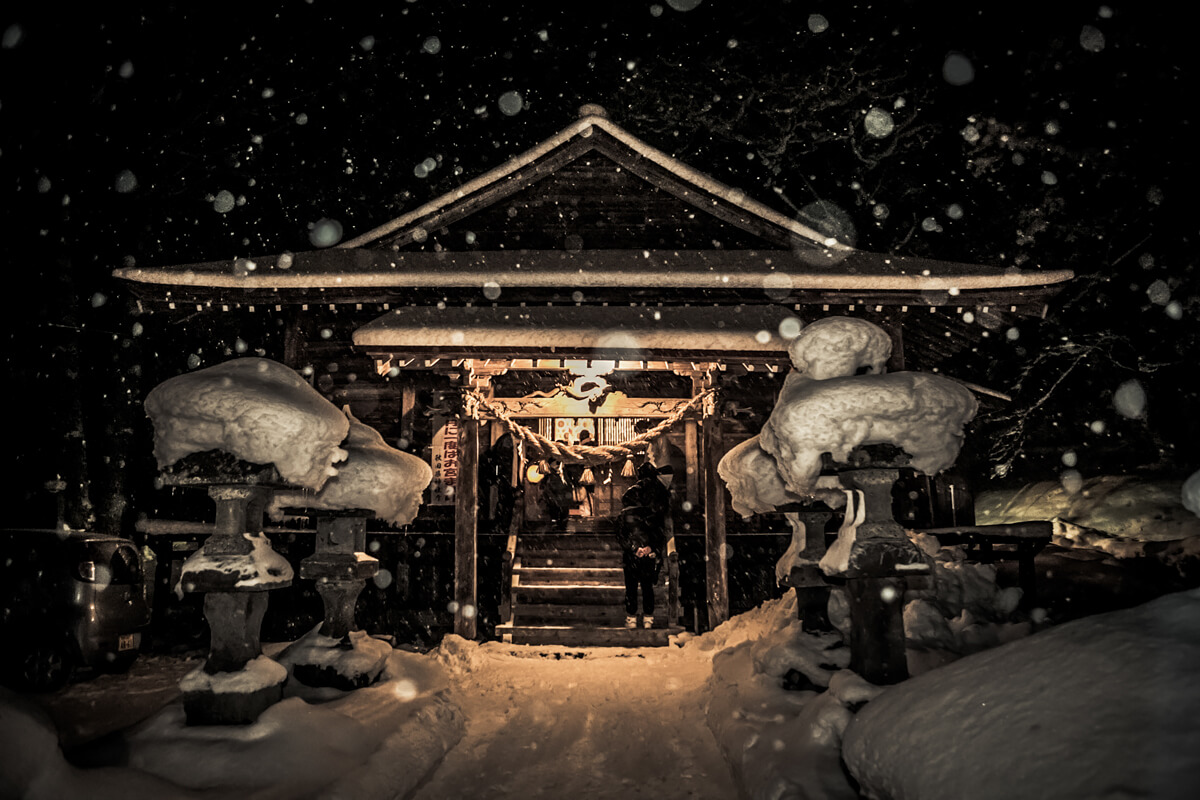 Yukari Chikura
Yukari Chikura born in Tokyo, Japan. After graduated from university of music. She became music composer and computer programmer. She is the winner of STEIDL BOOK AWARD and her work has been published by STEIDL. She was selected as FOTOFEST Discoveries of the Meeting Place 2018. She won LensCulture Emerging Talent Awards 2016, Sony World Photography Awards , Photolucida Critical Mass TOP50 2016 & 2015 among others. Her work has been published by New York Times, Guardian among others. She held 12 places solo exhibition and group exhibition at museum, gallery around the world. Some projects have collected in Griffin Museum in US and Bibliotheque national de France. 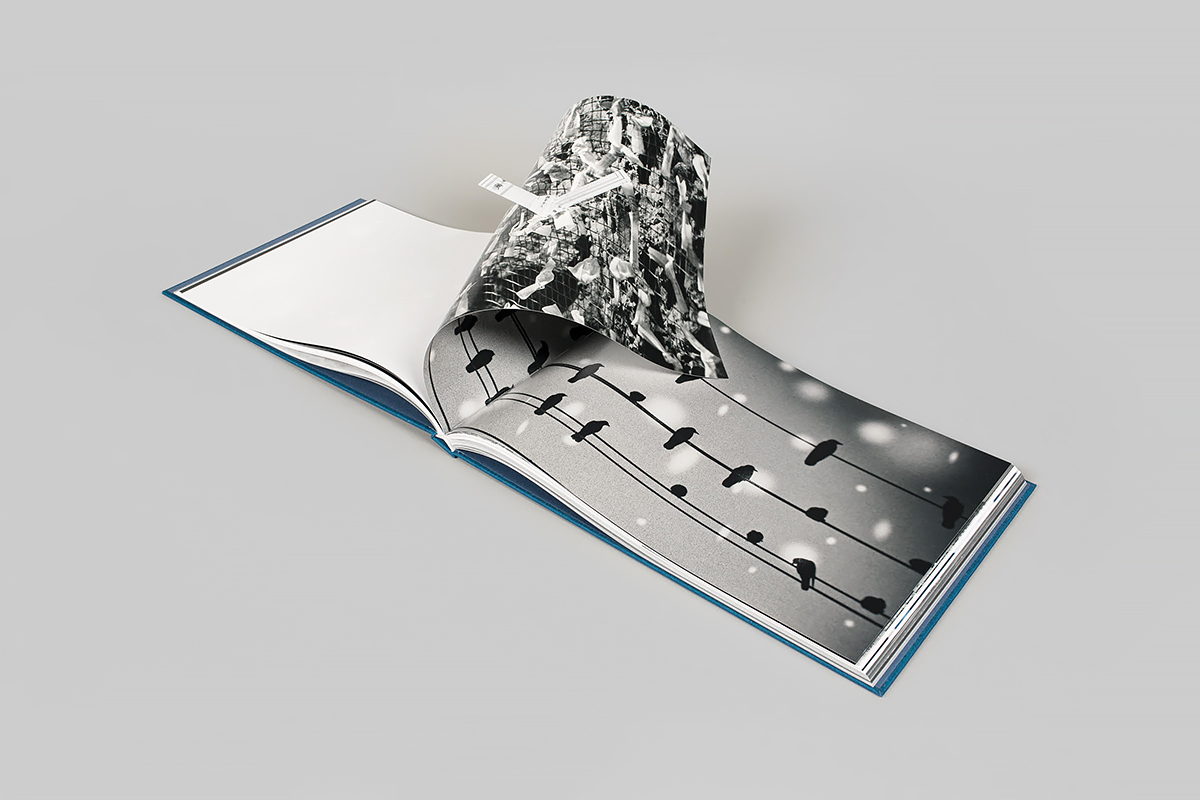 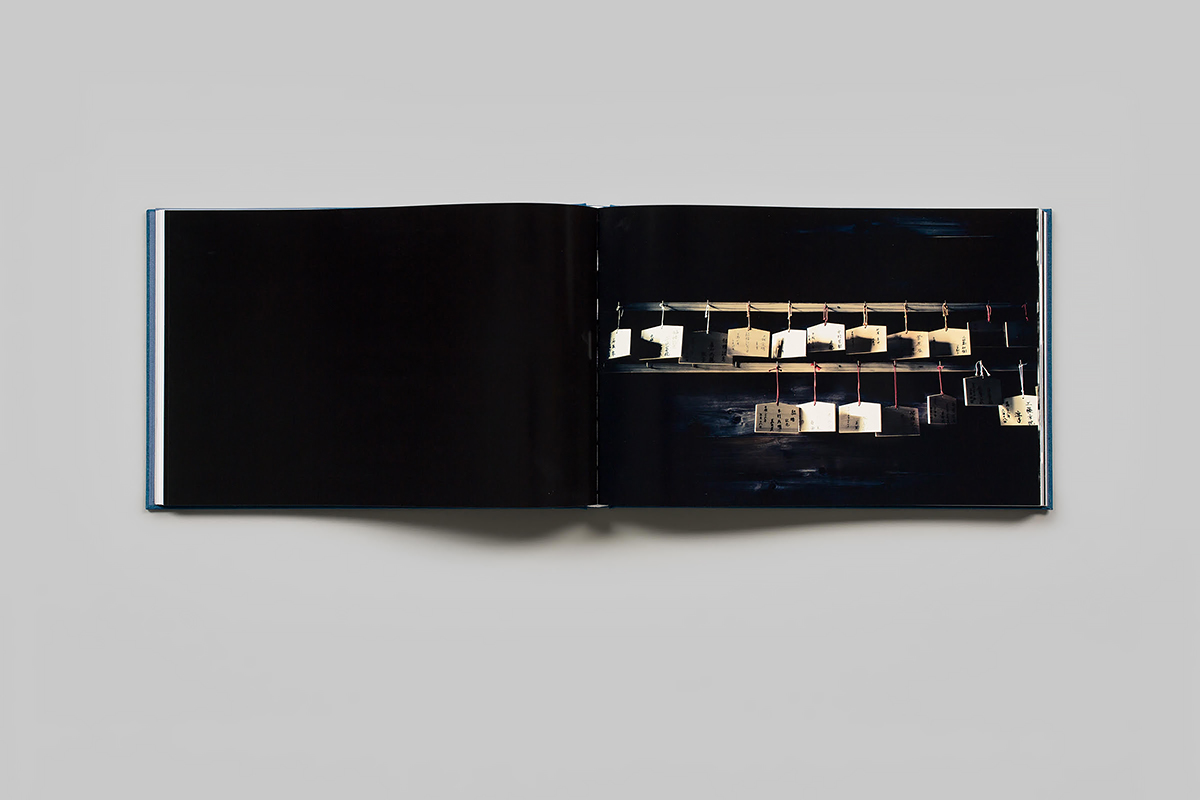 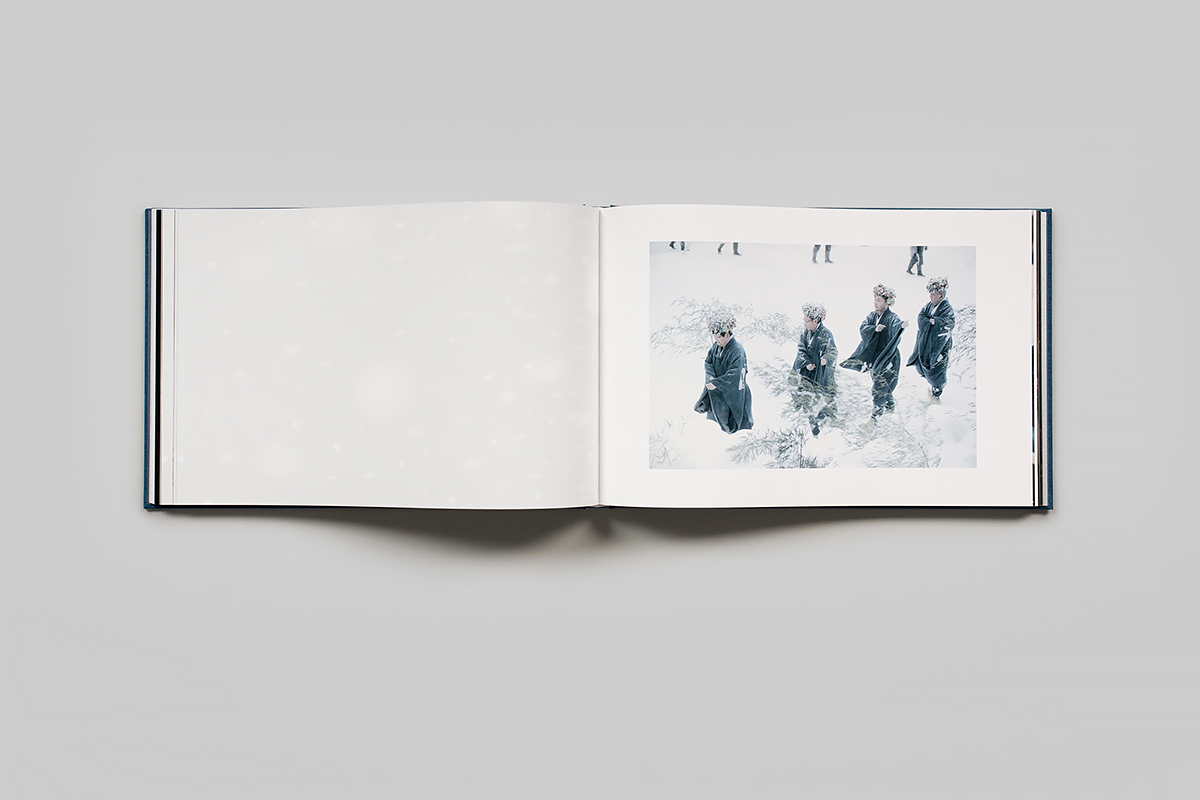