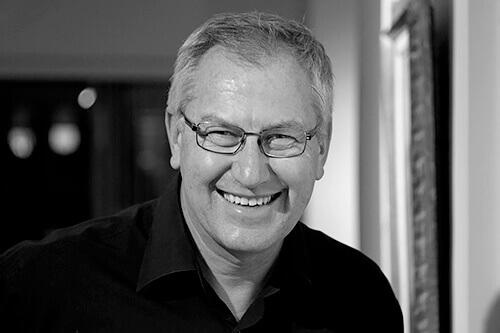 Indonesia's Sumatran orangutan is under severe threat from the incessant and ongoing depletion and fragmentation of the rainforest. As palm oil and rubber plantations, logging, road construction, mining, hunting and other development continue to proliferate, orangutans are being forced out of their natural rainforest habitat.

That we share 97% of our genetic heritage with orangutans seems obvious when you observe their human-like behavior. Today, with just over 14,000 specimens left, the Sumatran orangutan (Pongo Abelii) along with the 800 specimens of the recently discovered Tapanuli species (Pongo tapanuliensis), are listed as critically endangered by the International Union for Conservation of Nature (IUCN). 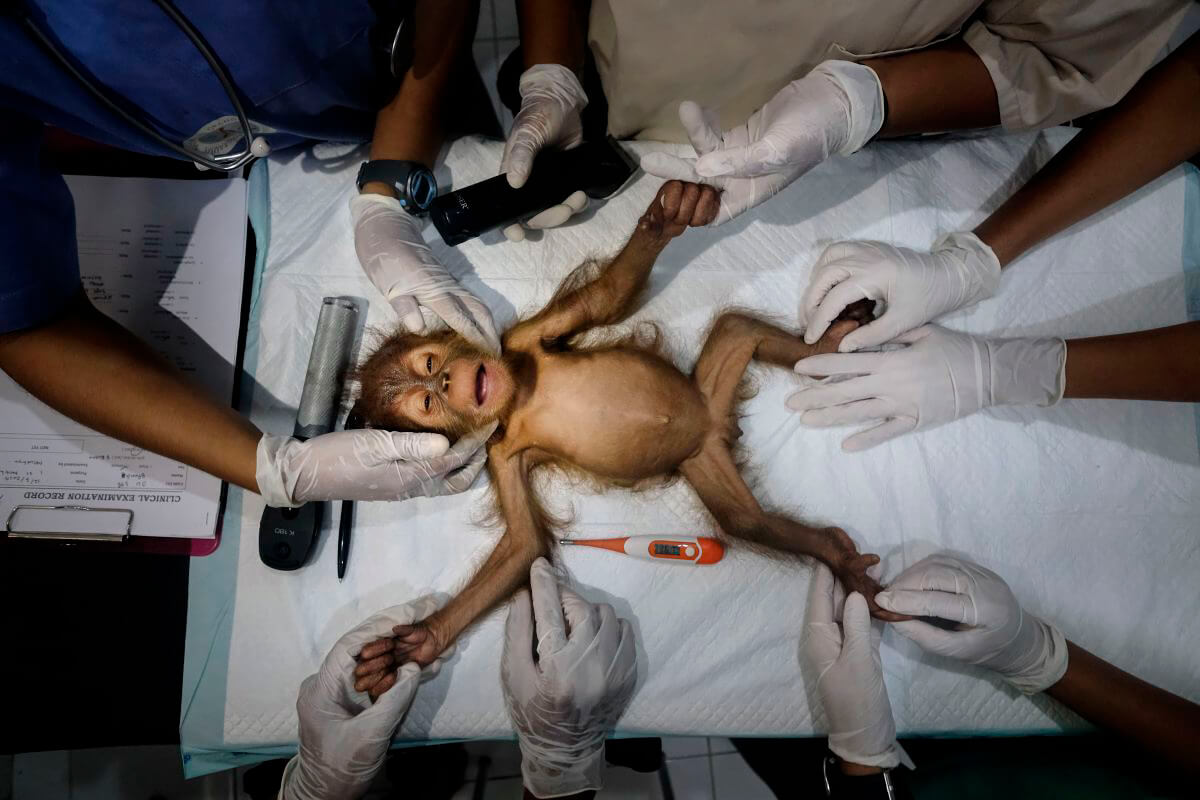 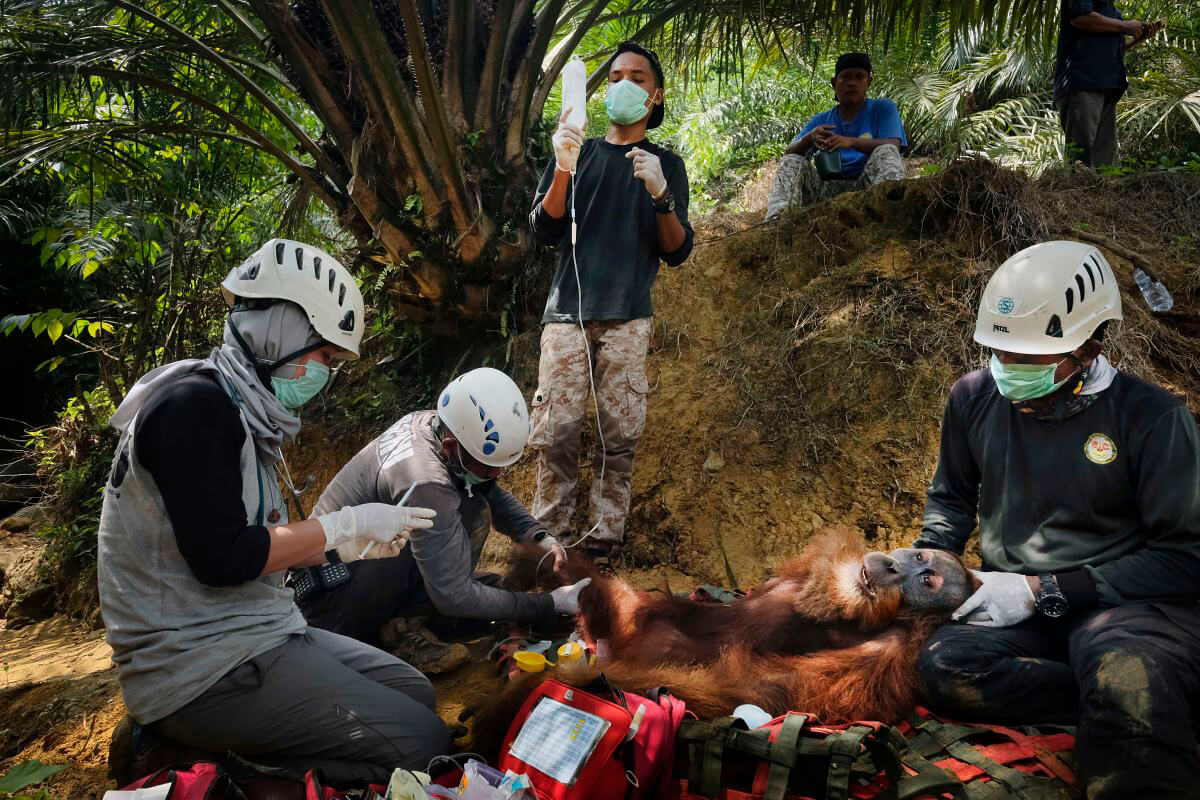 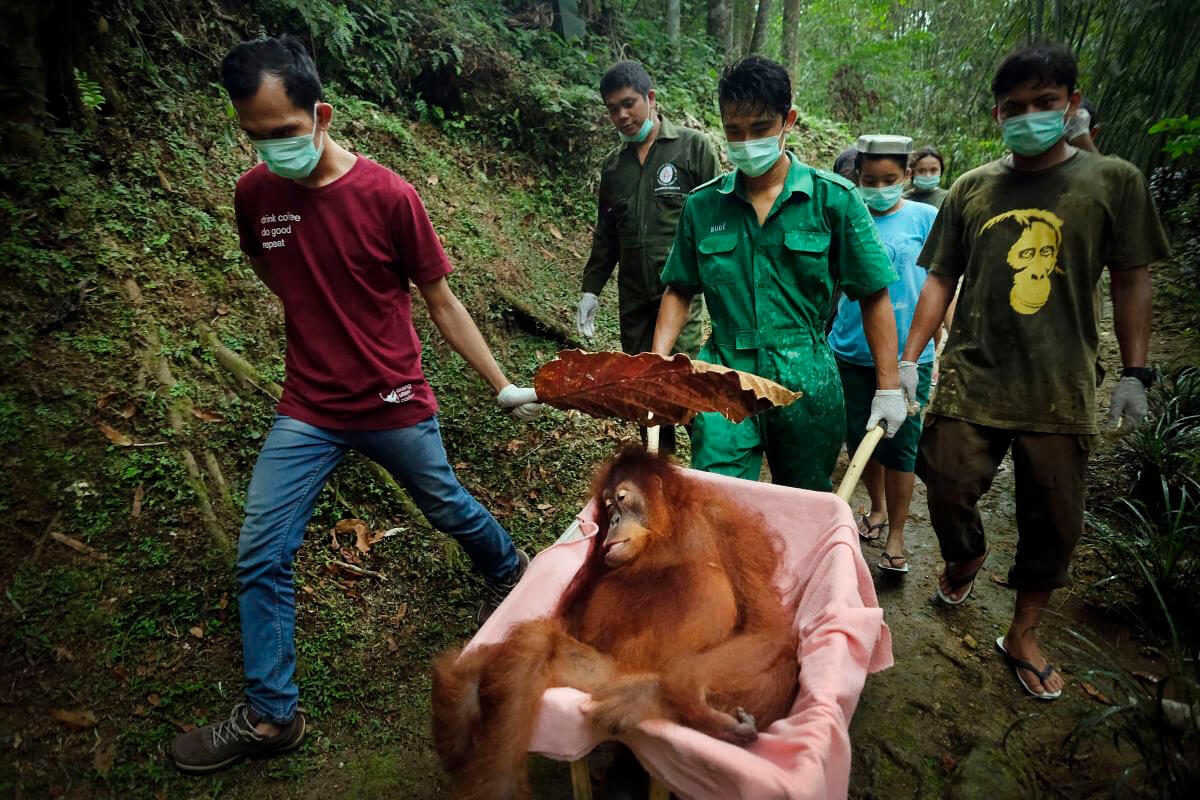 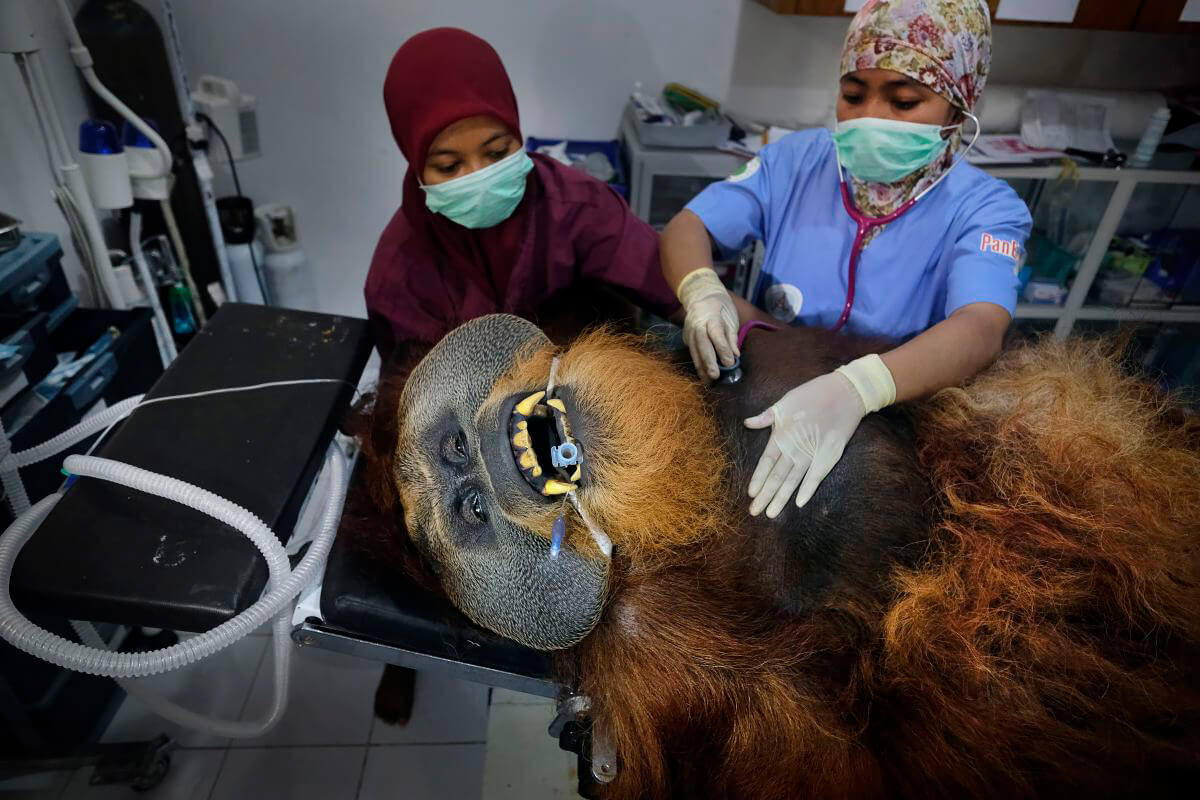 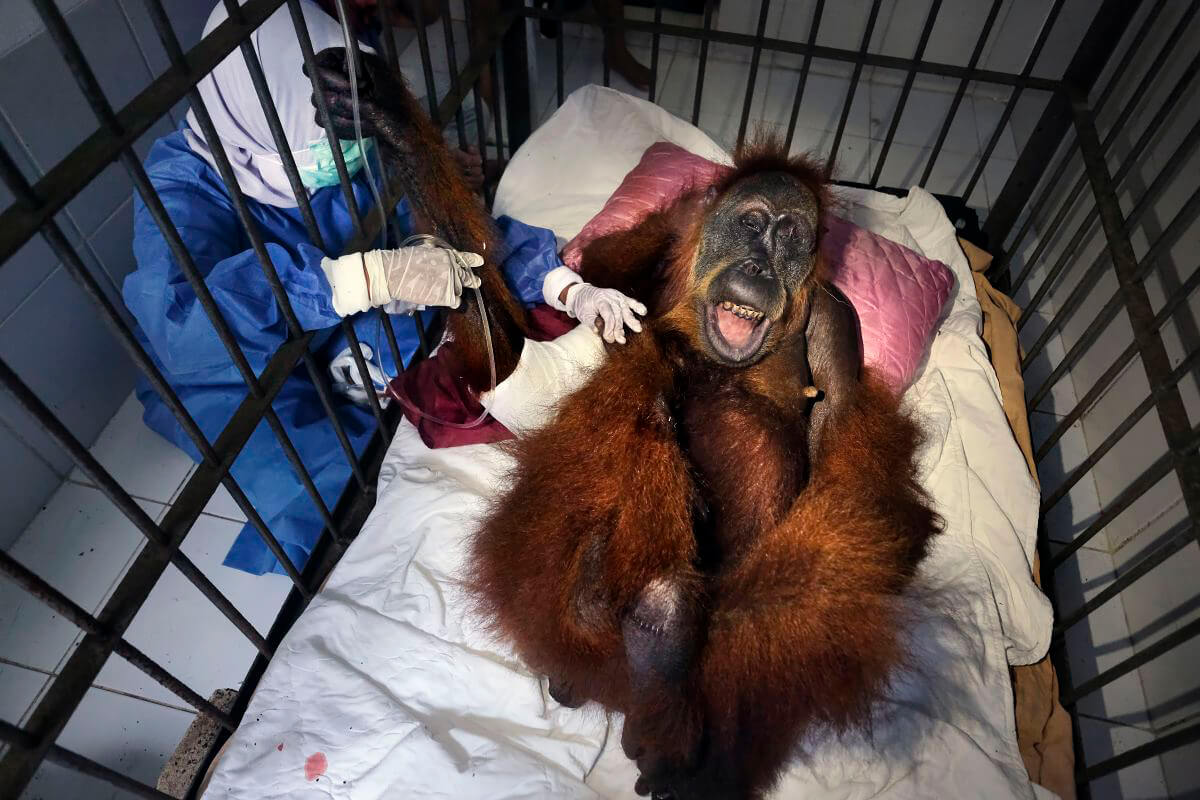 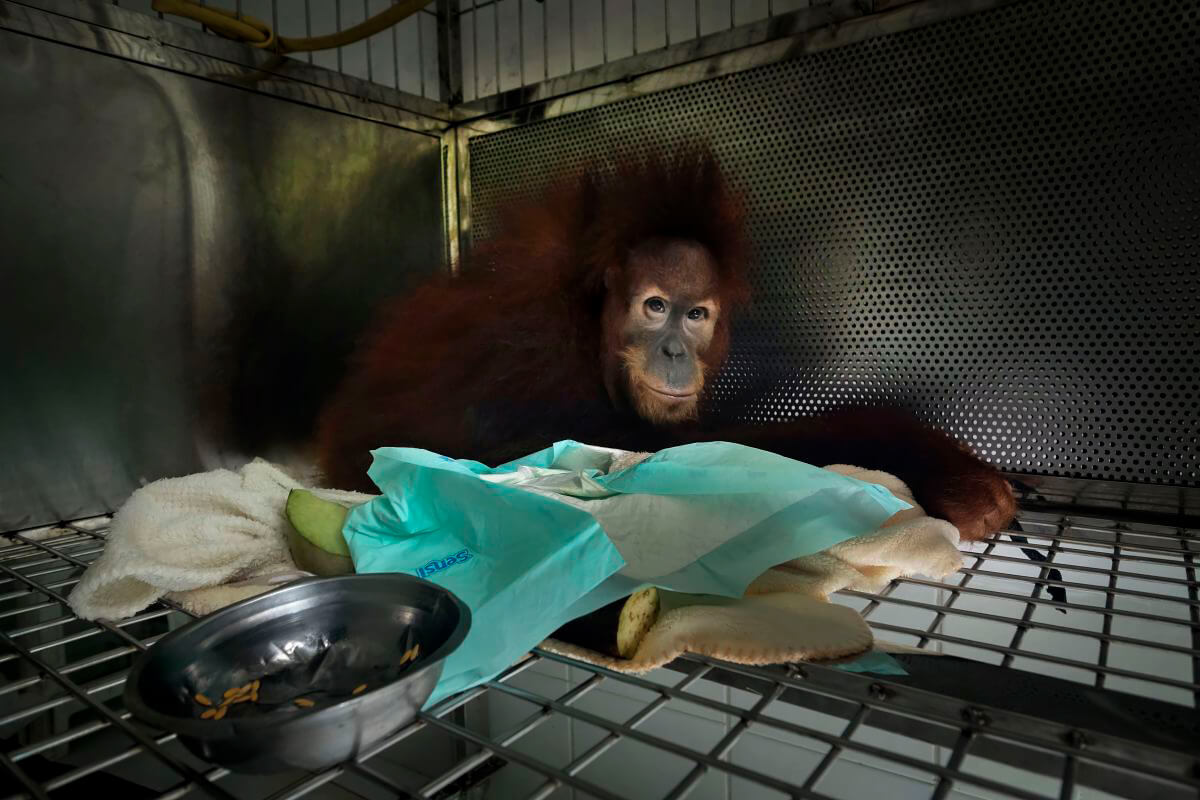 Alain Schroeder is a Belgian photojournalist born in 1955. In 1989 he founded Reporters, a well-known photo agency in Belgium. He has illustrated over thirty books dedicated to China, Iran, the Renaissance, Ancient Rome, the Gardens of Europe, Thailand, Tuscany, Crete, Vietnam, Budapest, Venice, the Abbeys of Europe, Natural Sites of Europe, etc. Belgian book titles include, Le Carnaval de Binche vu par 30 Photographes, and Processions de Foi, Les Marches de l'Entre-Sambre-et-Meuse. Publications include National Geographic, Geo, Paris Match,... He has won many international awards including a Nikon Japan award for the Who Will Save the Rohingya series, the TPOTY (Travel Photographer of the Year) award with two series - Living for Death and Kushti, a World Press Photo 1st Prize Sport Stories for the series Kid Jockeys, 2 first prize World Press Photo in 2020 for the series Saving Orangutans, and participated in numerous exhibitions worldwide. He is represented in France by REA. 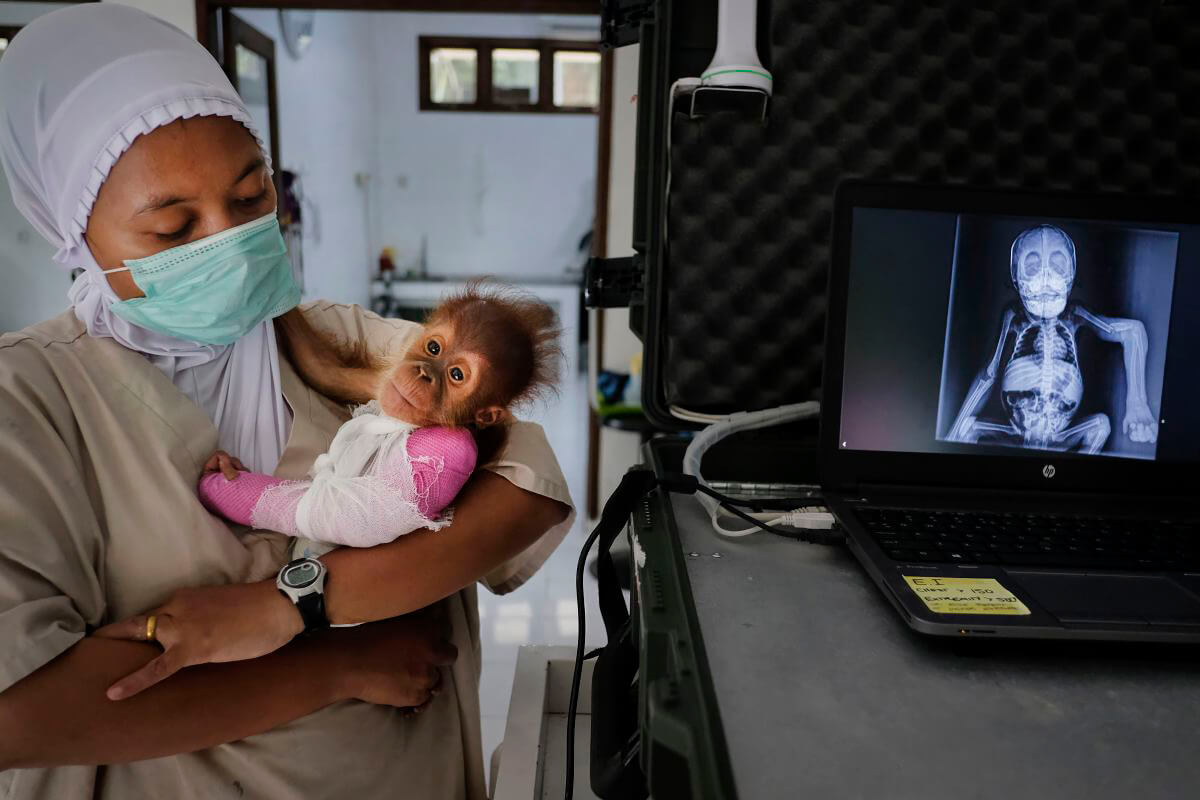 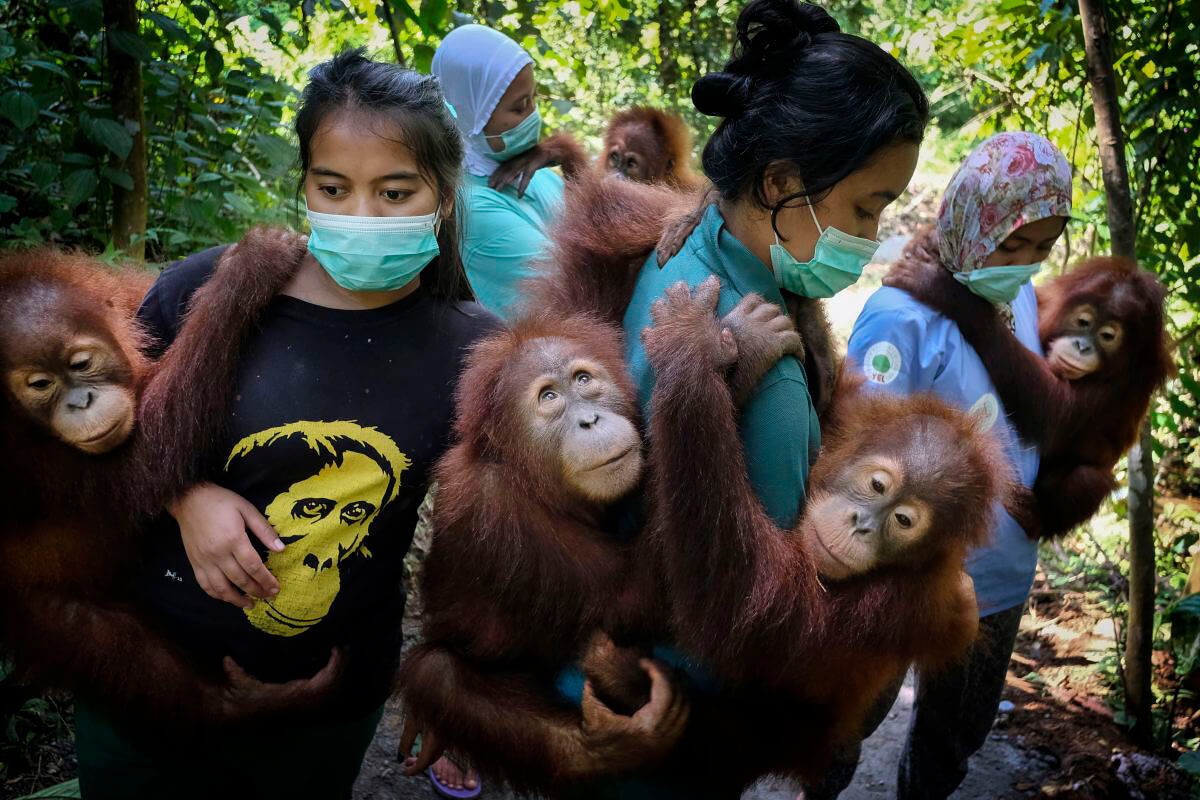 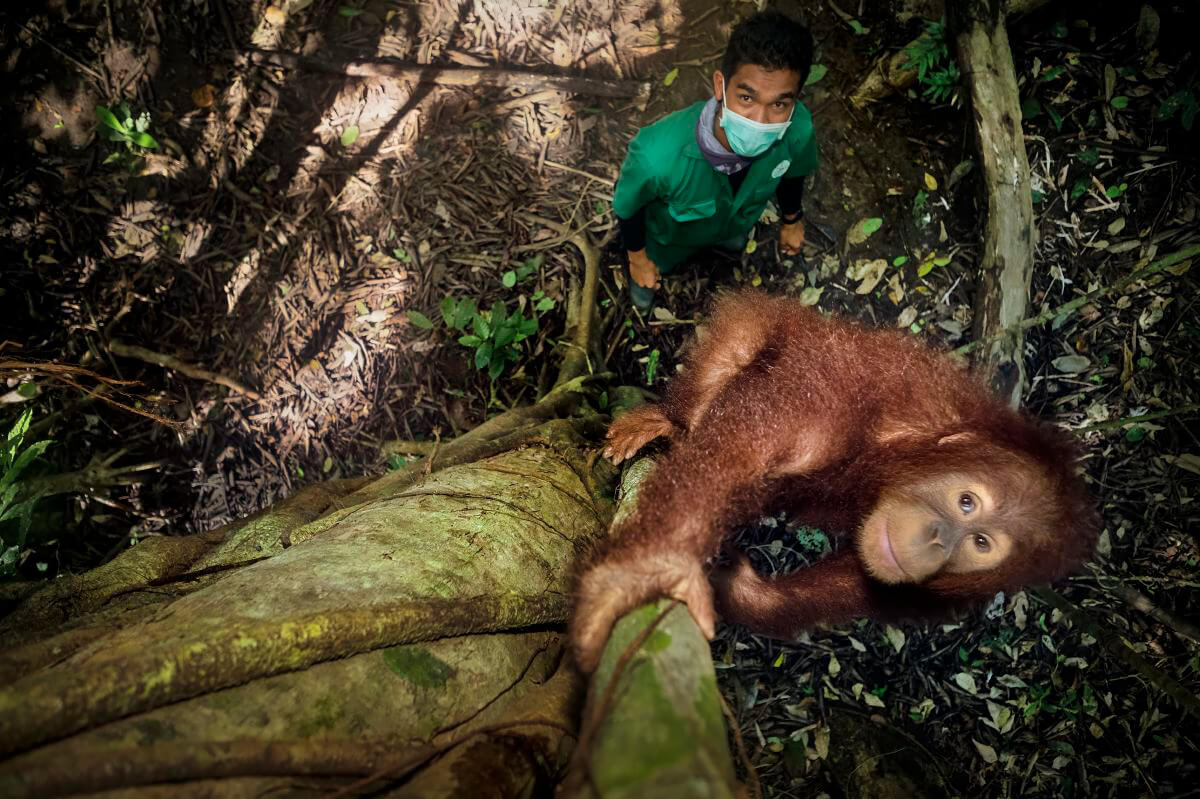 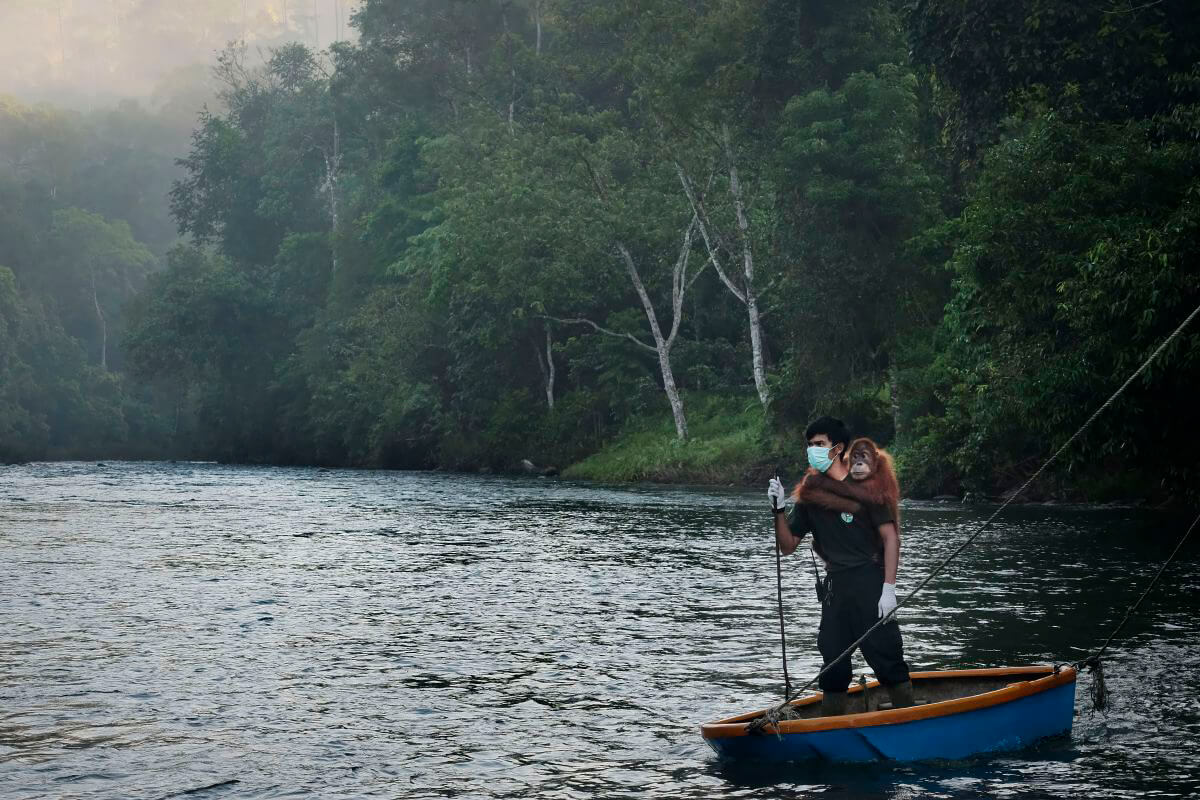 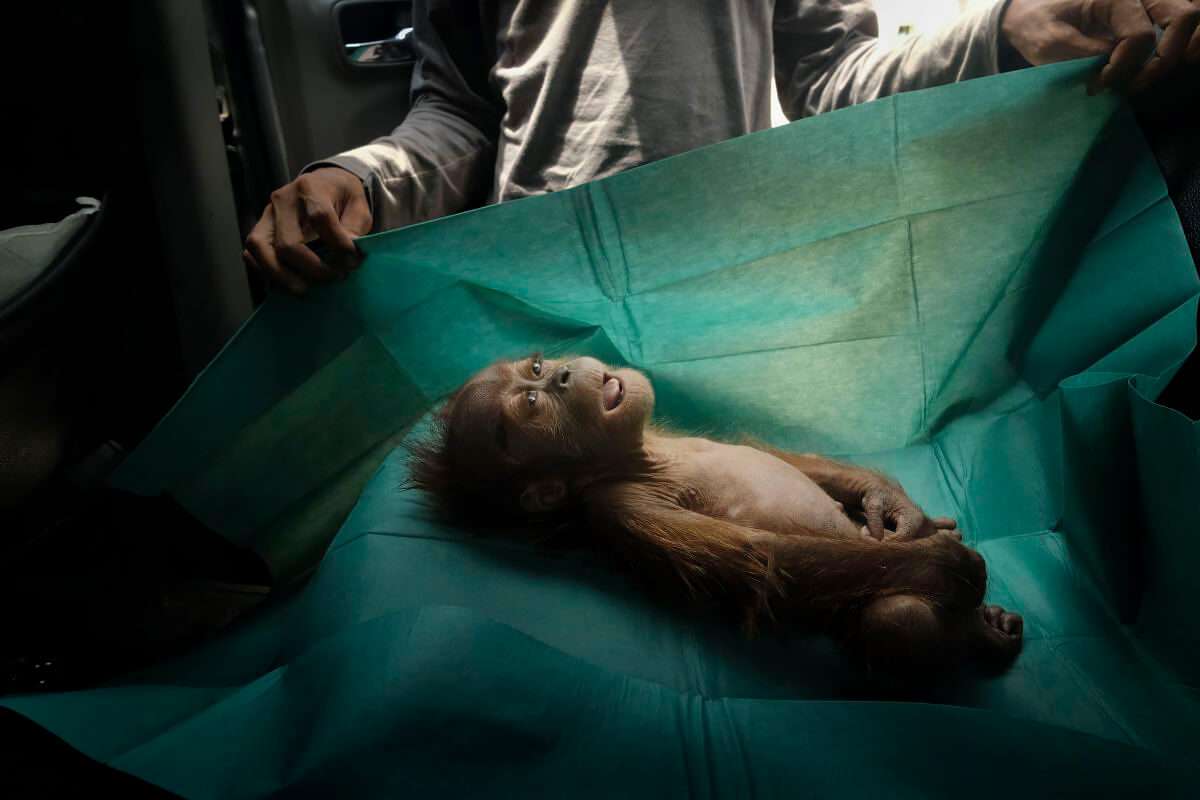 Alain Schroeder's Interview
Who will save the Rohingyas?
Alain Schroeder's Website
Stay up-to-date  with call for entries, deadlines and other news about exhibitions, galleries, publications, & special events.
Advertisement