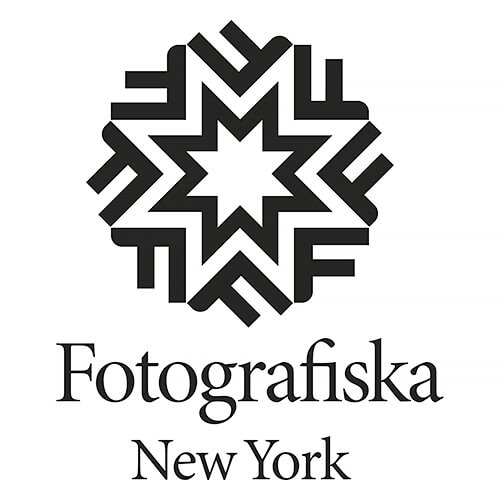 The breadth, detail, and incongruity of Brandt's panoramas suggest a collision between Bruegel and an apocalypse in waiting. - Vicki Goldberg, Art Critic, Author

Photographer Nick Brandt's most recent works -- 'This Empty World' and 'Inherit the Dust'-- remind us of the grandeur and fragility of the disappearing natural world. The series calls attention to the degradation of East African landscapes as runaway development threatens both the animals and people who live there. The cinematic and emotional images are an important and timely call to conservation. The exhibition, open April 2 through June 21 at Fotografiska New York, places Brandt's most recent series alongside behind-the-scenes images of his unique process.

The photographs in 'This Empty World' are a combination of two moments in time, captured on the exact same location. A partial set was built and lit on unprotected, populated community land in Kenya. In the following weeks, the animals of the region acclimated to the sets and eventually wandered in. Once the animals were captured on camera, the full sets were built. In all but a few of the photos, the camera remained fixed in place throughout. A second sequence was then photographed with complete set, and a cast of people drawn from local communities and beyond. The final, large-scale prints placed the subjects alongside each other, questioning the devastating consequences of unbridled development. The sets were created and removed with almost zero waste, leaving no impact on the landscape. 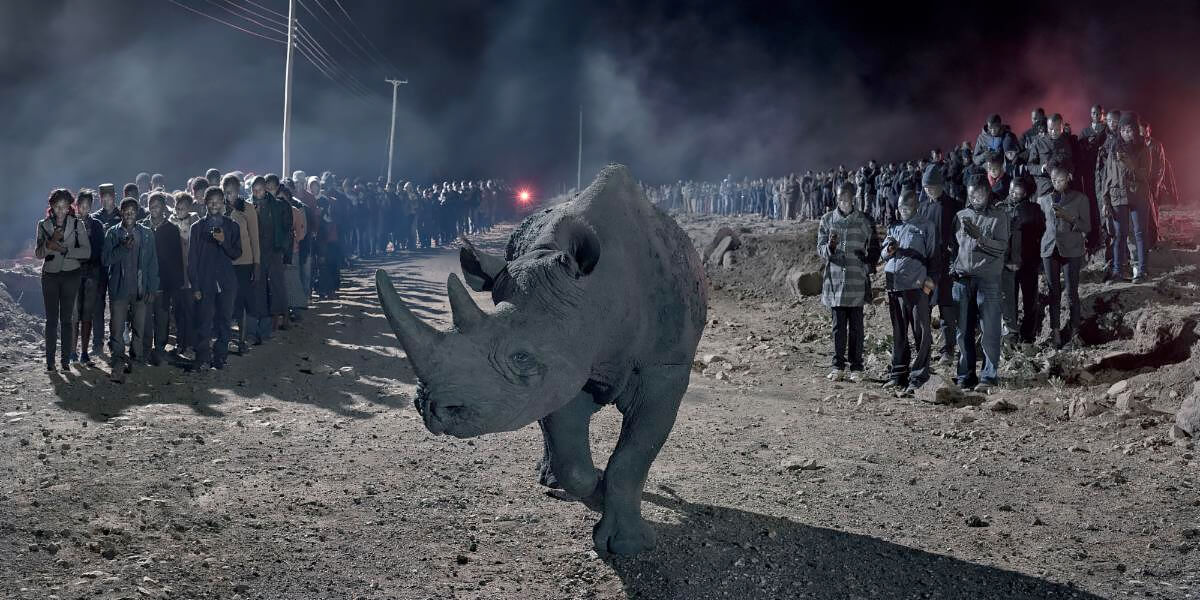 For 'Inherit the Dust,' Brandt printed life-size versions of his unreleased portraits of animals and glued them to large panels. The panels were placed in locations where these animals used to roam but, as a result of human development, no longer do. The humans in this series go about their lives, oblivious to the ghost-like portraits of the animals that used to share the same land. The images never portray the people in the images as the aggressors. Poor rural people are the most affected by environmental degradation, often helplessly swept along by relentless waves of 'progress' as natural resources on which they rely are exhausted.

Brandt hopes this work raises awareness of the ongoing destruction of ecosystems and inspires viewers to act. He believes it is still possible to mitigate the worst of what humankind is doing. With that in mind, in 2010, Brandt co-founded the non-profit organization, Big Life Foundation, which operates in Kenya and Tanzania, in the area where 'This Empty World' was photographed. Today, the organization employs almost 500 local people, including 300+ rangers who protect 1.6 million acres of wildland. Their presence has dramatically reduced the killing of elephants and all other animals in the ecosystem. For more information, visit: www.biglife.org

'This Empty World' and 'Inherit the Dust' are both accompanied by a critically acclaimed monograph of the same title. An artist talk and book signing at the museum is scheduled for Saturday, April 4 at 5pm.

Nick Brandt has photographed exclusively in Africa since 2001. Brandt's work has been widely exhibited at major museums and galleries in the United States and internationally. Born and raised in England, he lives in the mountains of southern California. For more information, visit: www.nickbrandt.com

About Fotografiska New York:
Fotografiska New York is the newest global outpost from the internationally renowned, Stockholm-based destination for photography. Located at 281 Park Avenue South, the six-floor, 45,000 sq ft. historic landmark is home to a multi-concept venue, featuring three floors of exhibition space, and much more. Since opening in Sweden in 2010, Fotografiska has become a haven of innovation, inclusivity and free expression. Guided by the brand pillars of inclusion, inspiration, innovation, sustainability and relevance, Fotografiska has become a global name synonymous with contemporary photography. Fotografiska's exhibition history and presentation of photography is powerful and unparalleled, and includes over 200 exhibitions to date, such as David LaChapelle, Annie Leibovitz, Albert Watson, Helen Levitt, Pieter Hugo, Martin Parr, Guy Bourdin, Elliott Erwitt, Steve Shapiro, Sebastião Salgado, and Sally Mann. For more information, go to: www.fotografiska.com/nyc