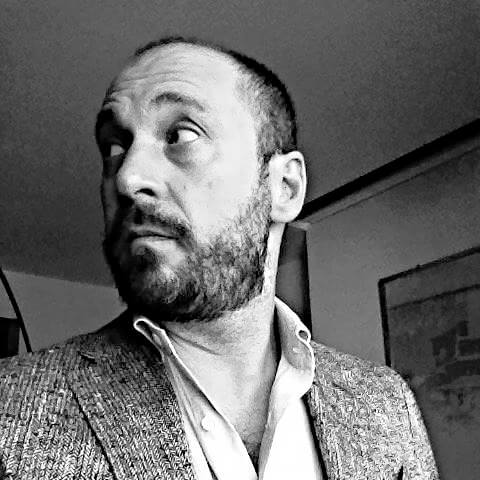 City of Protest
Every city is a graveyard, unguarded by angels. Xi Xi, 'Non written words'.

Extradition bill gave birth to a new Hong Kong political awakening. It is powerful, resilient, and it seems here to stay. It is a leaderless movement, fighting for democracy and against Chinese mainland-style authoritarian rule spilling into Hong Kong.

Nearly 8,000 mostly people have already been arrested, most of them young students.Yet they keep coming out, braving police teargas by hurling petrol bombs. Asking Beijing to stop meddling in Hong Kong’s affairs.

This reportage has been shot in January 2020 with the idea of mixing pictures from january 1th rally, when more than 1 million HongKongers marched in the streets to protest against the government, with unique architecture and daily life pictures of the city.

All images have been shot on panoramic analogic film, they have not been cropped nor digitally modified. 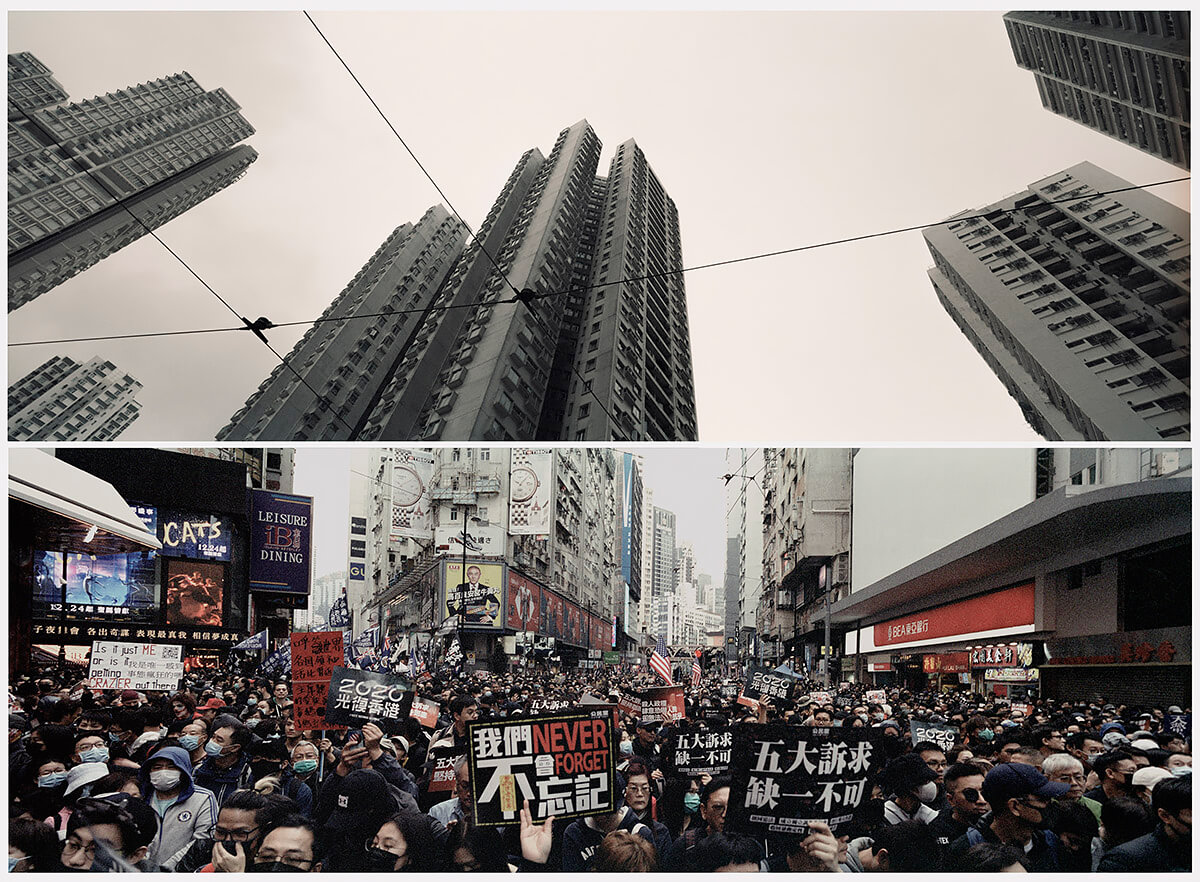 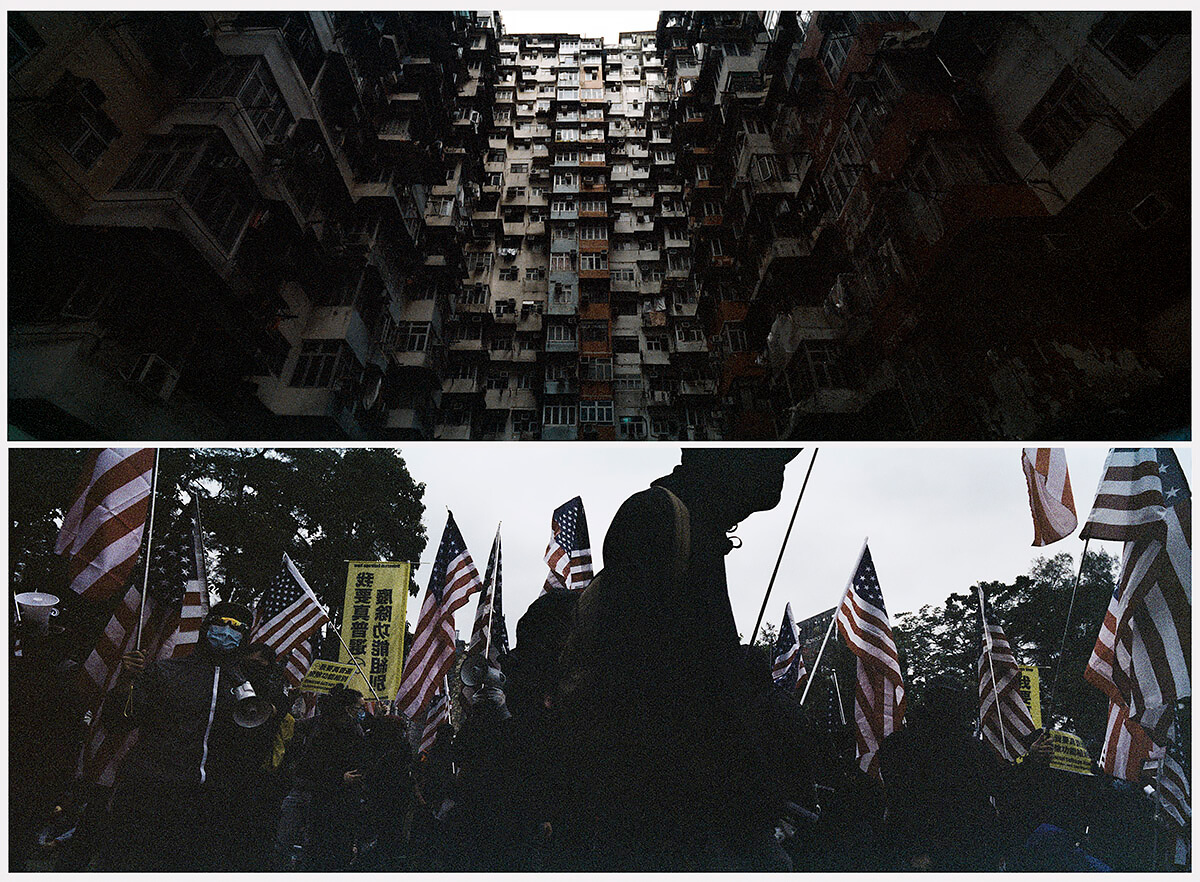 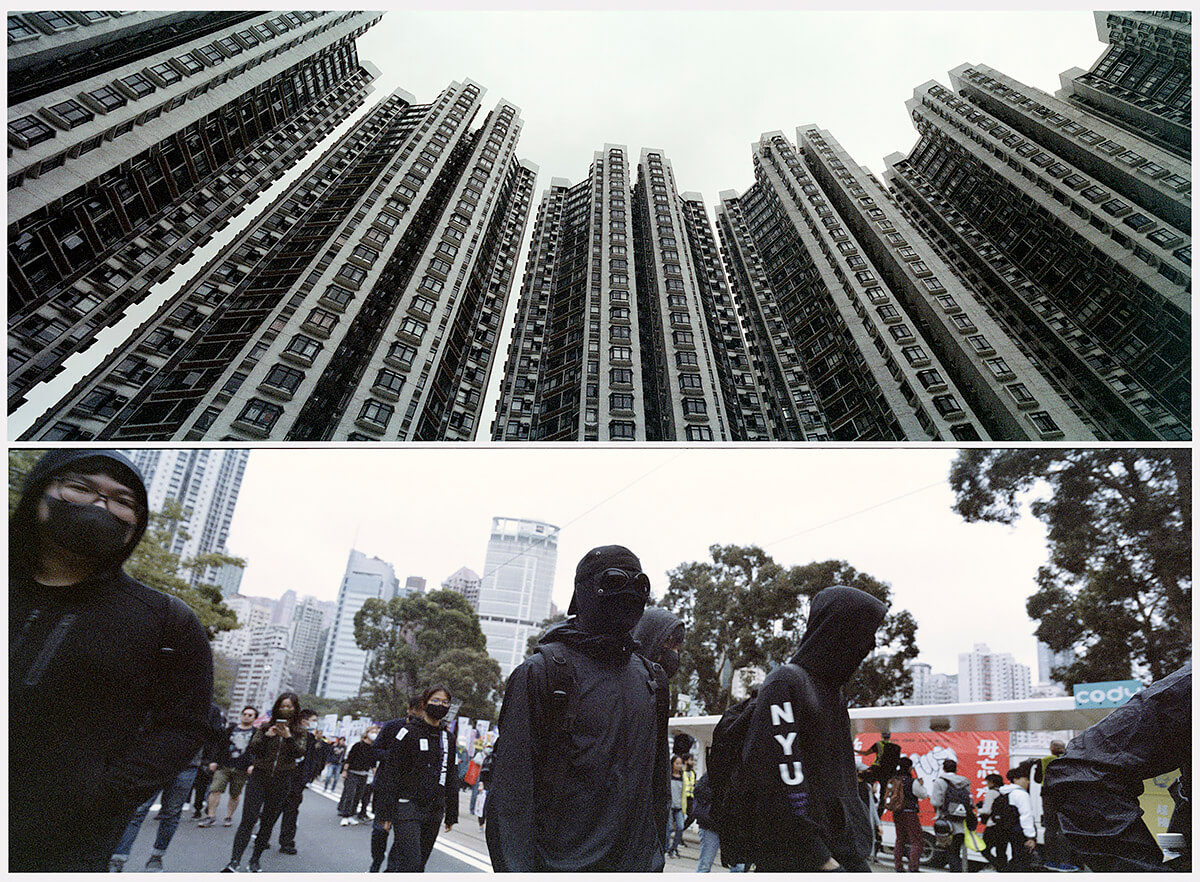 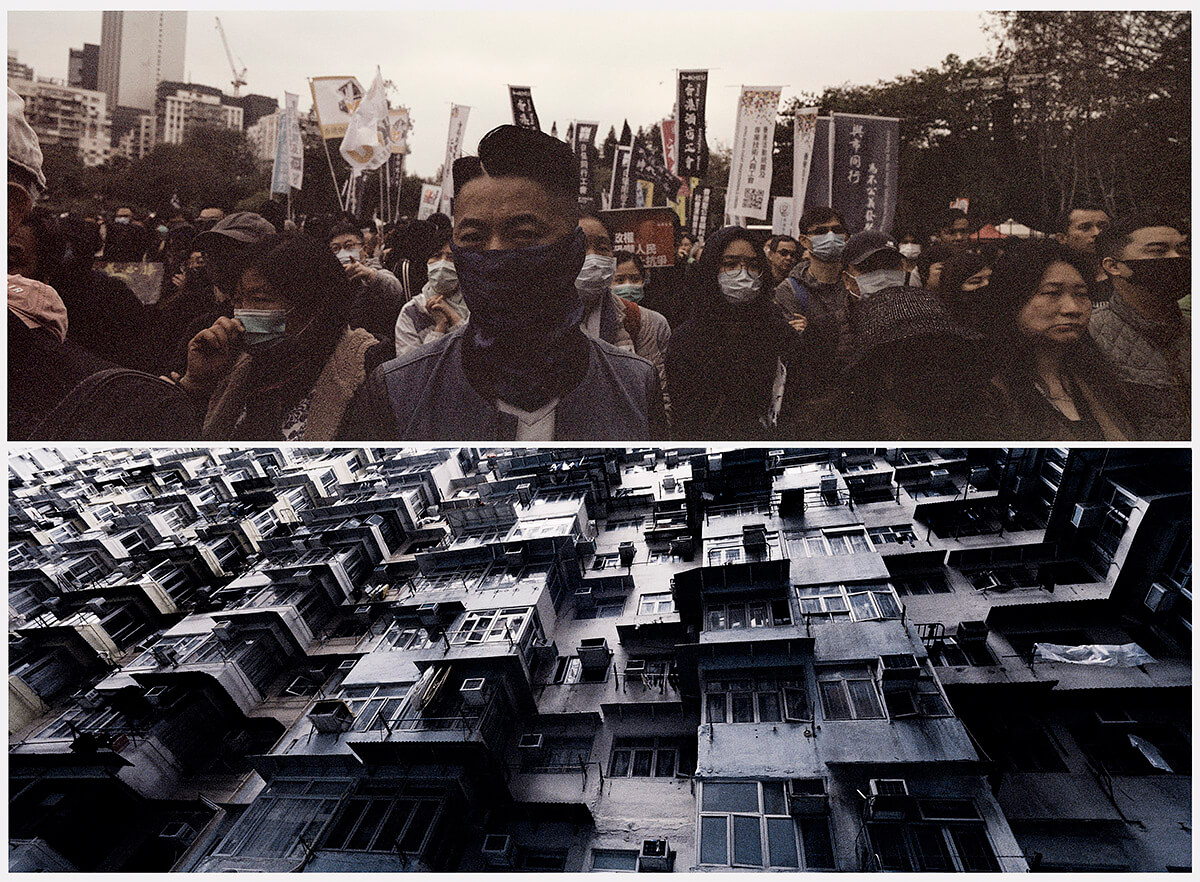 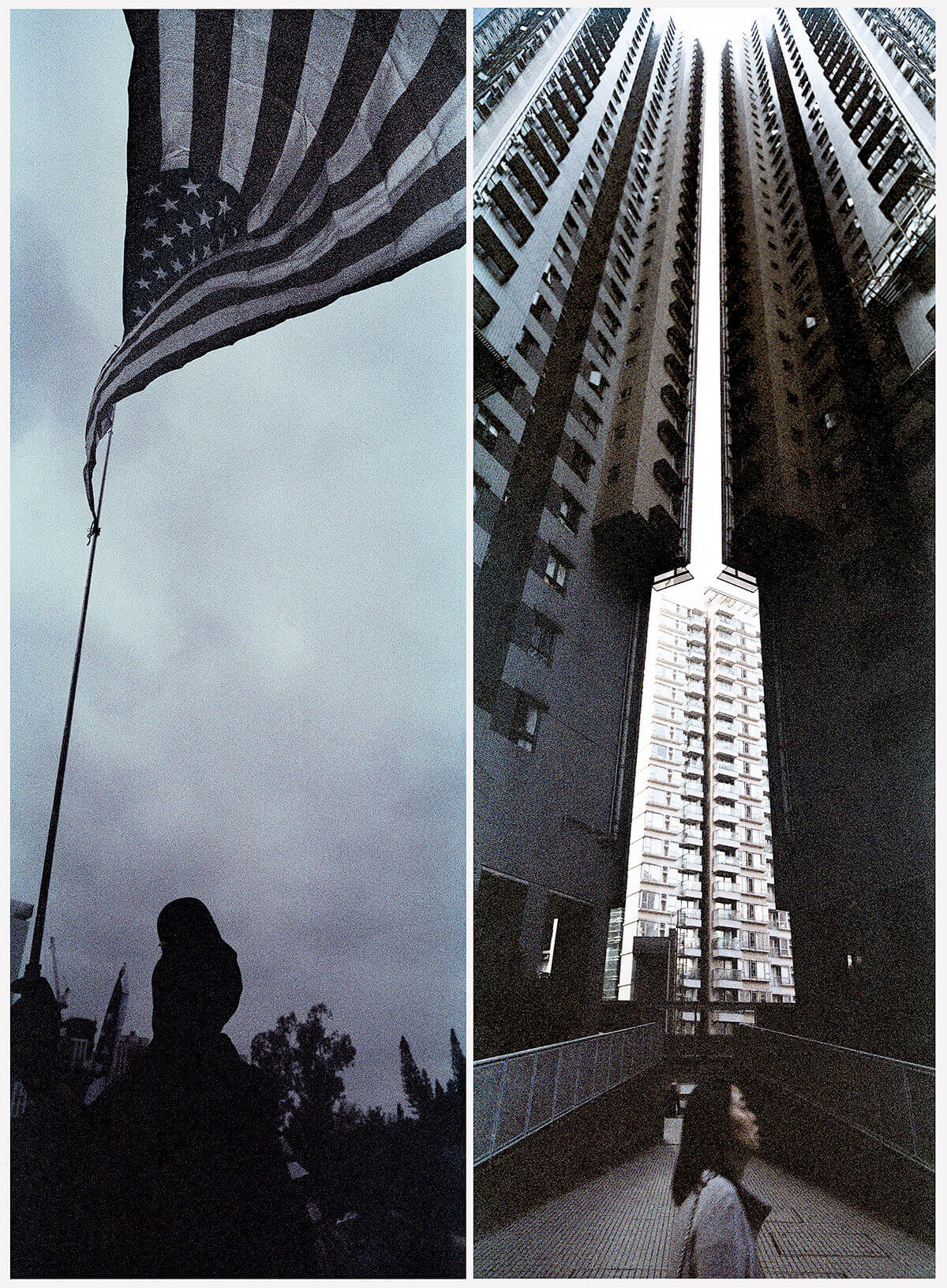 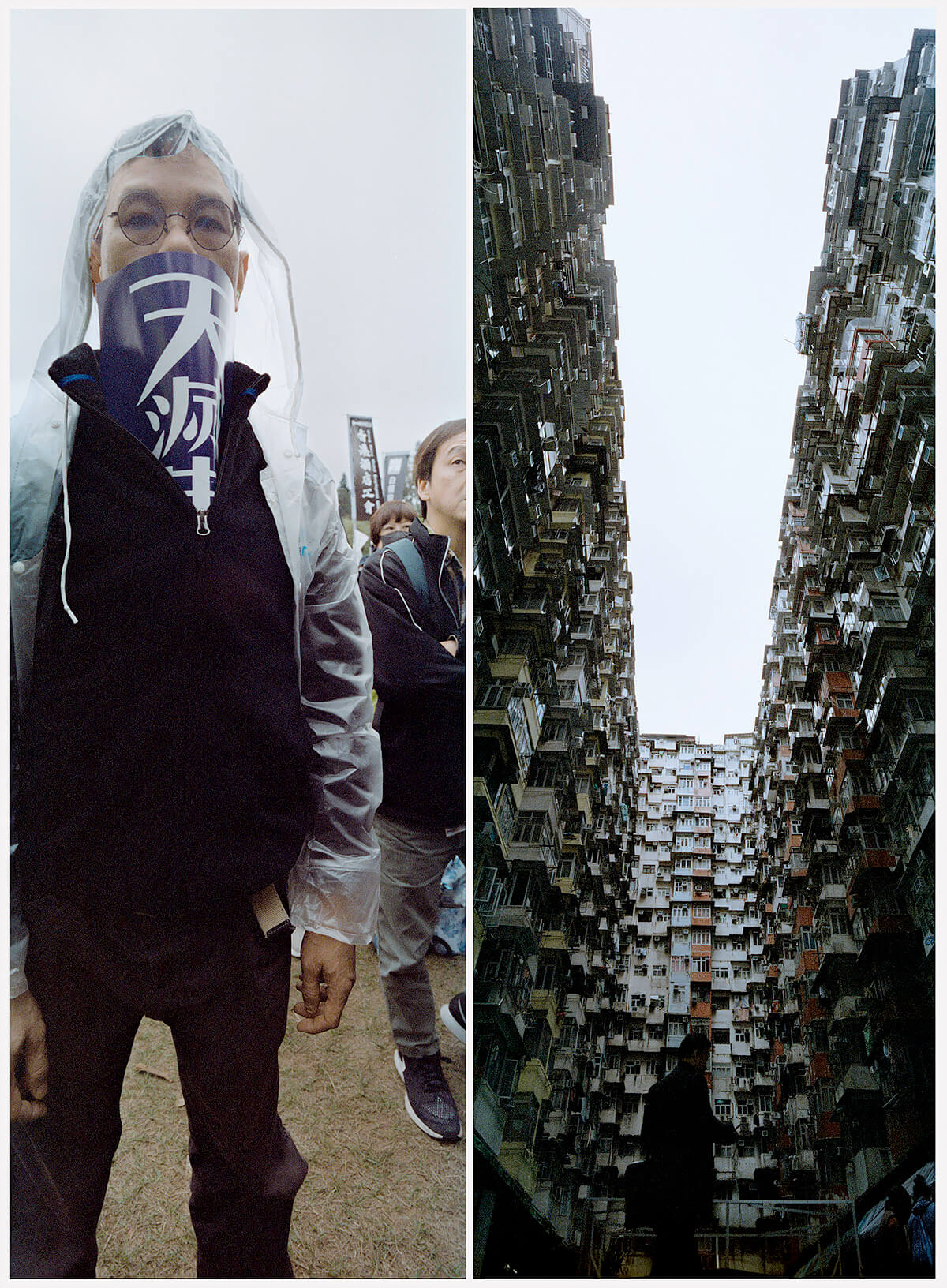 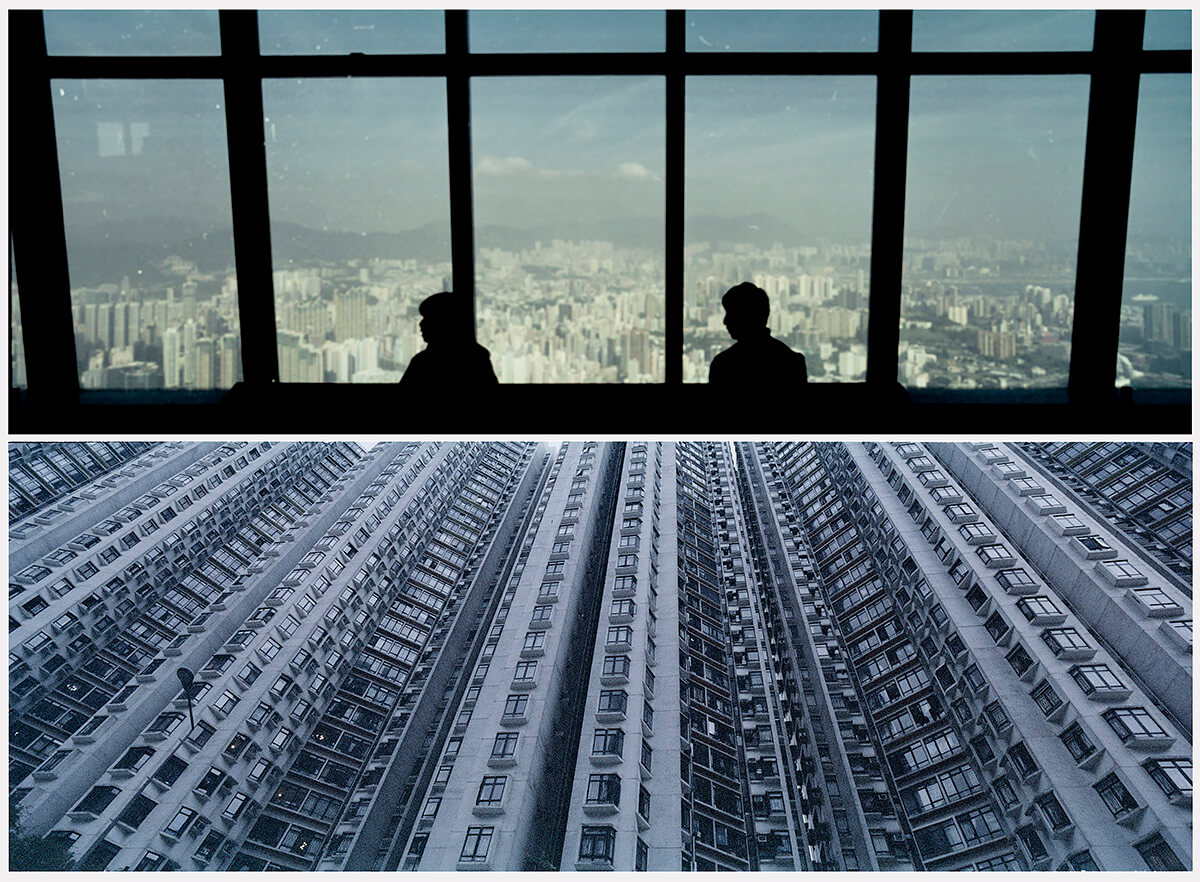 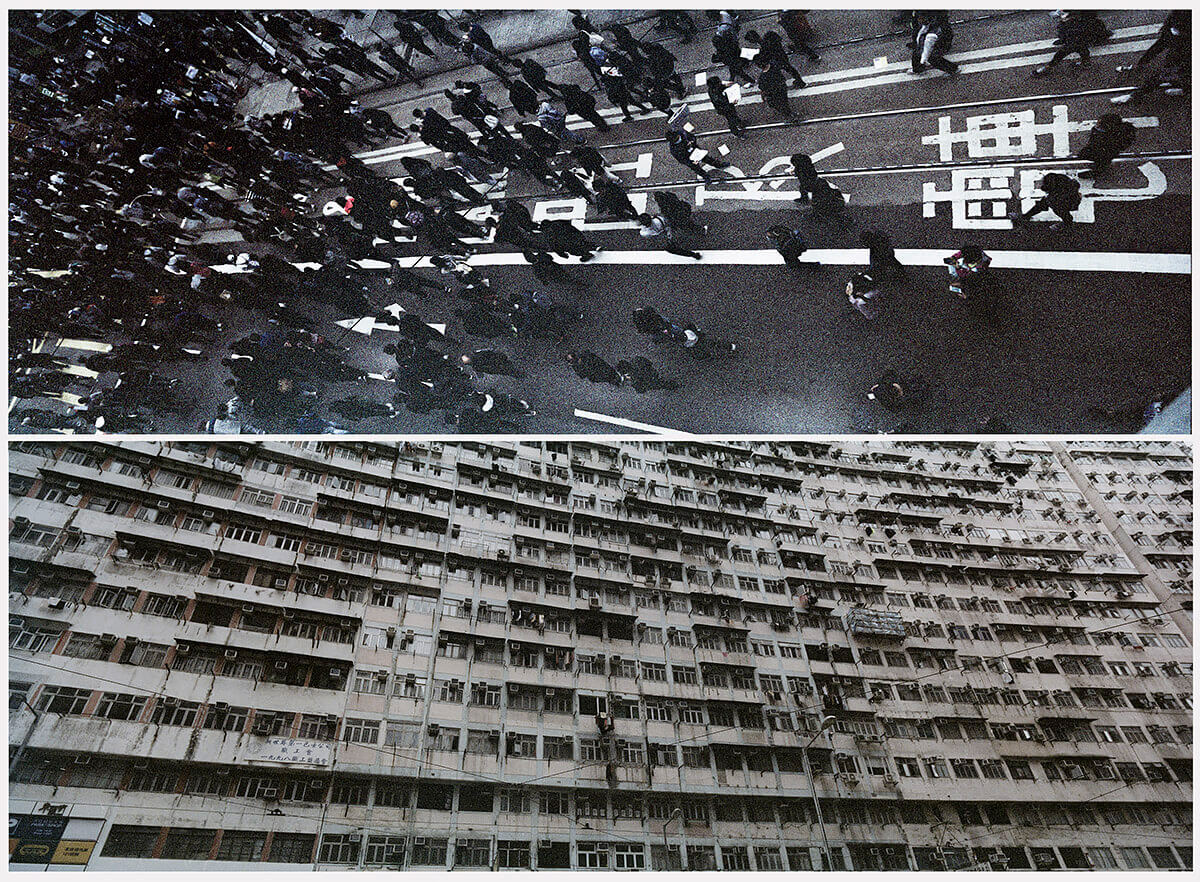