Of Lions and Lambs by Benita Suchodrev 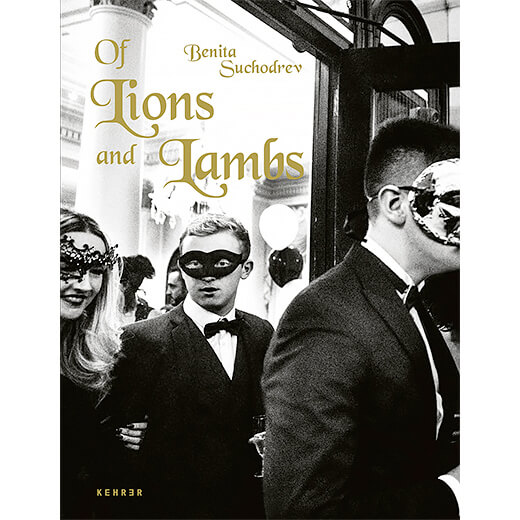 A complex pictorial-psychological investigation into a disenchanted reality and the nature of being, reminiscent of the cinema of Federico Fellini and the black-and-white English films of 1960s' social realism. (Mark Gisbourne, Art historian, Critic, Curator)

Intoxicating and authentic, Suchodrev's narratives could be a daydream-like film told through stills, as in Arthur Schnitzler's Dream Story or the work of Jim Jarmusch. (Matthias Harder, Curator, Helmut Newton Foundation)

The tourist season is over, the promenade is empty and Brexit is at the door when Benita Suchodrev returns to the British coastal town of Blackpool to photograph the hidden reality behind the famous Amusement Mile. She leads us to local churches, soup kitchens, youth shelters, old age homes and impoverished neighborhoods, meets bizarre characters, underage mothers, drug-addicts, artists, and hermits. She photographs strangers on train platforms, homeless in torn rags feasting on ham sandwiches and coffee under a dark overpass, closed storefronts and deserted alleys on a rainy night. 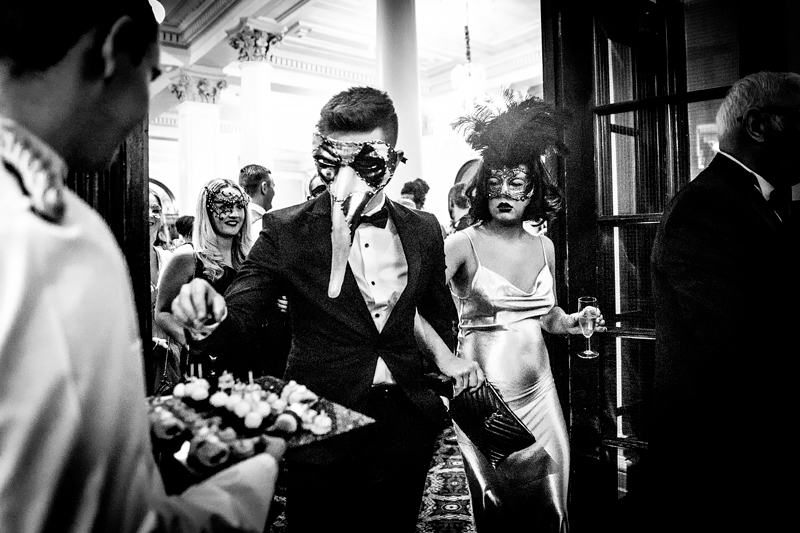 Poetic, rough and authentic, Of Lions and Lambs is a sequel to Suchodrev's successful debut 48 Hours Blackpool (Kehrer Verlag 2018), the sequel to a story that begins where illusions end.

By contrast with my first book, 48 Hours Blackpool, this book is not about Blackpool as a 'playground for the British working class' but more about Blackpool as a dying ground for those whose class does not matter. For the most part, it's about those who live in a contemporary Western society and seem to carry on their shoulders every conceivable physical, mental and emotional burden, including the burden of guilt for their own demise. Like lambs they are sacrificed, continuously 'slaughtered' (...) Their children are the tenderest of lambs that are served on dinner plates following inauguration speeches. And the rest of us are either lambs who believe they are lions or lions that life turns into lambs. - Excerpt from the text Of Lions and Lambs by Benita Suchodrev 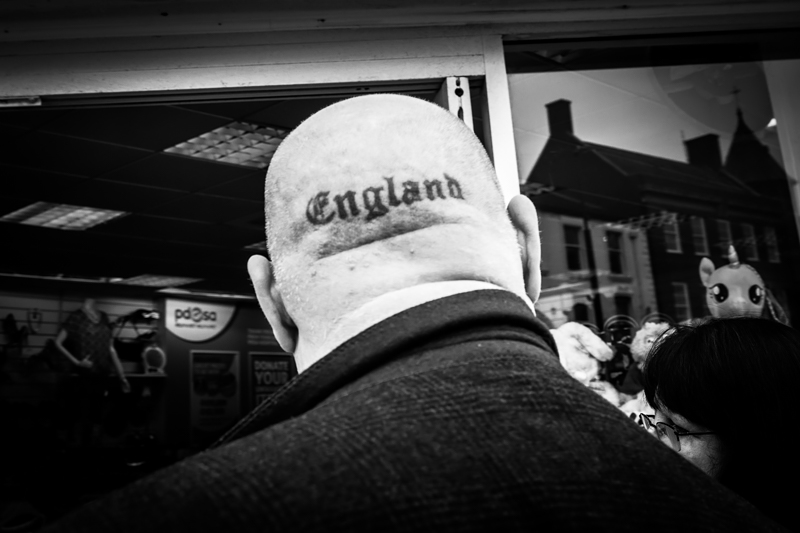 Benita Suchodrev was born in the former Soviet Union and immigrated to the United States in 1990 where she received her Bachelor's degree in Liberal Arts with a focus on Art History, followed by a Master's degree in English Literature, graduating with high honours. In 2008 Benita relocated to Berlin and began an extensive documentation of the cosmopolitan city's multifaceted art scene while working on diverse photographic projects, which have been exhibited in solo and group shows nationally and internationally. Her portrait and documentary work is part of the Rafael Tous Foundation for Contemporary Art in Barcelona, the Michael Horbach Foundation in Cologne and private collections in Moscow, Berlin and New York. Benita currently lives and works in Berlin. 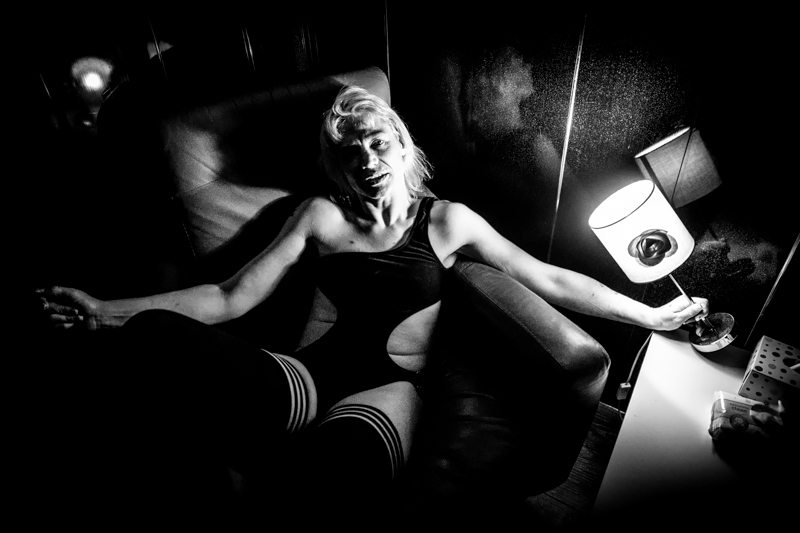