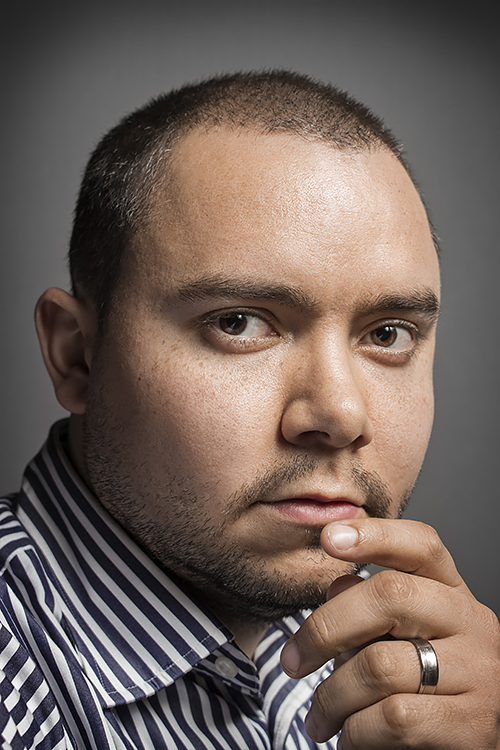 Rory's Selah exhibition will take place at the Antaeus Theatre Company (Kiki & David Gindler Performing Arts Center 110 E. Broadway Glendale, CA 91205) on Monday 9th September 2019 between 7pm - 9pm.
Limited Tickets are available all the proceeds will be donated to The Antaeus Theatre Company. Rory will also be offering a series of limited edition prints of his work.

The Neophyte (First Experience of the Monastery) was painted by Gustave Doré in 1866-68. He took his subject from George Sand's contemporary novel Sipiridion, in which a young novice, Brother Angel, bemoans his isolation behind the cloister wall. Doré heightens the youth's desolation by contrasting his tense posture and youthfulness with the row of bent and decrepit old men. Doré himself noted the grim humor of the young man's predicament and quipped, He will be over the wall tonight.

Roy Lewis explains the project and sitting with the group.

I'm currently working on a new series entitled Selah, taking its inspiration from master artists such as Caravaggio, Ribera and Gustave Doré. The exhibition features famous actors and interesting faces. The collection will be exhibited in London and Los Angeles in 2019-20. 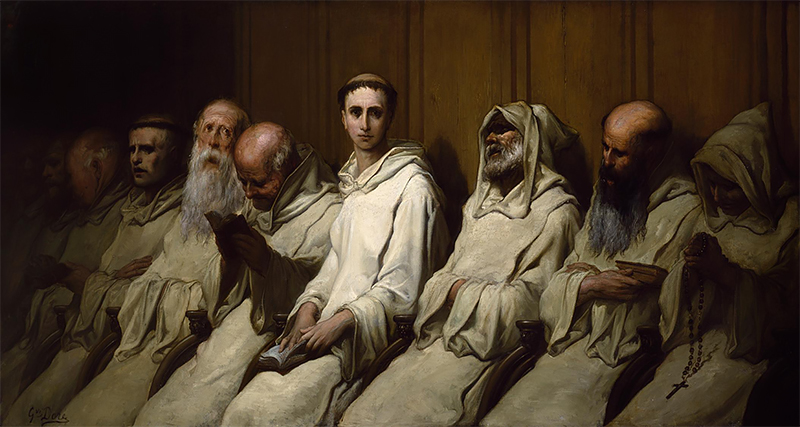 Gustave Doré (1832-1883), throughout my career has continued to inspire my work. I even wrote my dissertation on his illustrations of The Crusades. One of his most famous pieces The Neophyte shows a young man in a monastery with other monks who are much older and appear to be worn out or suffering. During my last working visit to Los Angeles, I had to chance to recreate the painting with six remarkable actors, Tony Amendola, Peter Van Norden, Leo Marks, Bo Foxworth, James Sutorius and Frank Weitzel.

Before the age of 30 Doré created over 100,000 pieces. His art spread to an unprecedented degree in Europe and the United States, both during his lifetime and after his death. He was one of the great purveyors of European culture with his illustrations of major classics.

There seemed to be no limits to Doré's creative talents; a draughtsman, caricaturist, illustrator, water colourist, painter and sculptor, he was a protean artist who worked in the main genres and formats of his era, ranging from satire to religion, and from sketches to monumental canvases.

The painting tickles the imagination, what is in the mind of the Neophyte. Is he young and idealistic? Is he wise beyond his years? Is he arrogant? What is the nature of the other monks. Are they burned-out? Disillusioned?

The portrait photoshoot enabled me to create a living depiction of the work. I chose for the Character of The Neophyte. the very talented Leo Marks. Initially I placed in his mind the character of a young monk and in the minds of the others the roles of the older monks, either sleeping, concentrating or reading. However, I decided to simplify my direction by asking the actors to imagine that they are not priests, but instead that they are waiting at a bus stop. Each with a different reason to be sitting, directing Leo. I said imagine you are a wanted man and that myself the photographer has recognised you. This allowed us to create the facade he was the odd one out, just as Doré had created in his depiction. It is my belief that art should be simple, keeping your direction uncomplicated and straightforward. 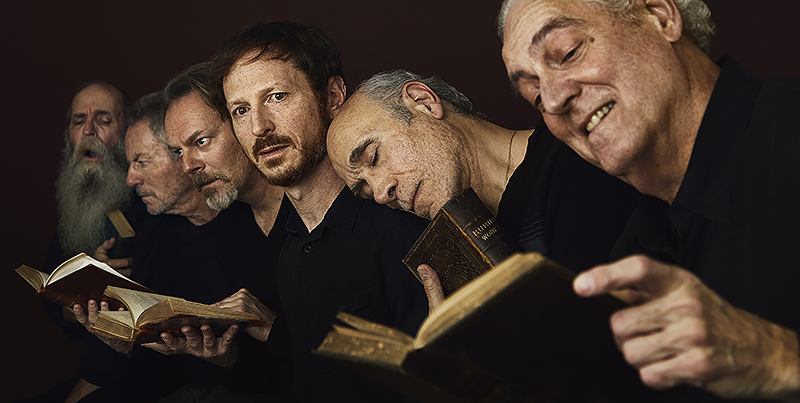 All about Rory Lewis
Rory Lewis is a dedicated portrait photographer who has spent over a decade capturing many of the world's most recognised faces. Sitters have included the likes of William Shatner, David Cameron, Sir Derek Jacobi, Iain Glen and Natalie Dormer. Rory's images have been exhibited on both sides of the Atlantic, and several of his iconic portraits have been acquired by the National Portrait Gallery in London. His recent project, 'Soldiery', which documented the British Army of the 21st Century, was completed over a two year period and has been hailed as a national success story, named by the BBC as 'The changing face of the British Army'. Rory divides his time between London and Los Angeles, working with a wide variety of clients. In addition to his projects and private portraits, his photography has been commissioned by Pepsi, Universal, the British Army, The Times, The Guardian and Cancer Research UK, among others. Rory draws immense inspiration from the masters of art including Hans Holbein the Younger, Titian, Caravaggio and Jusepe de Ribera. 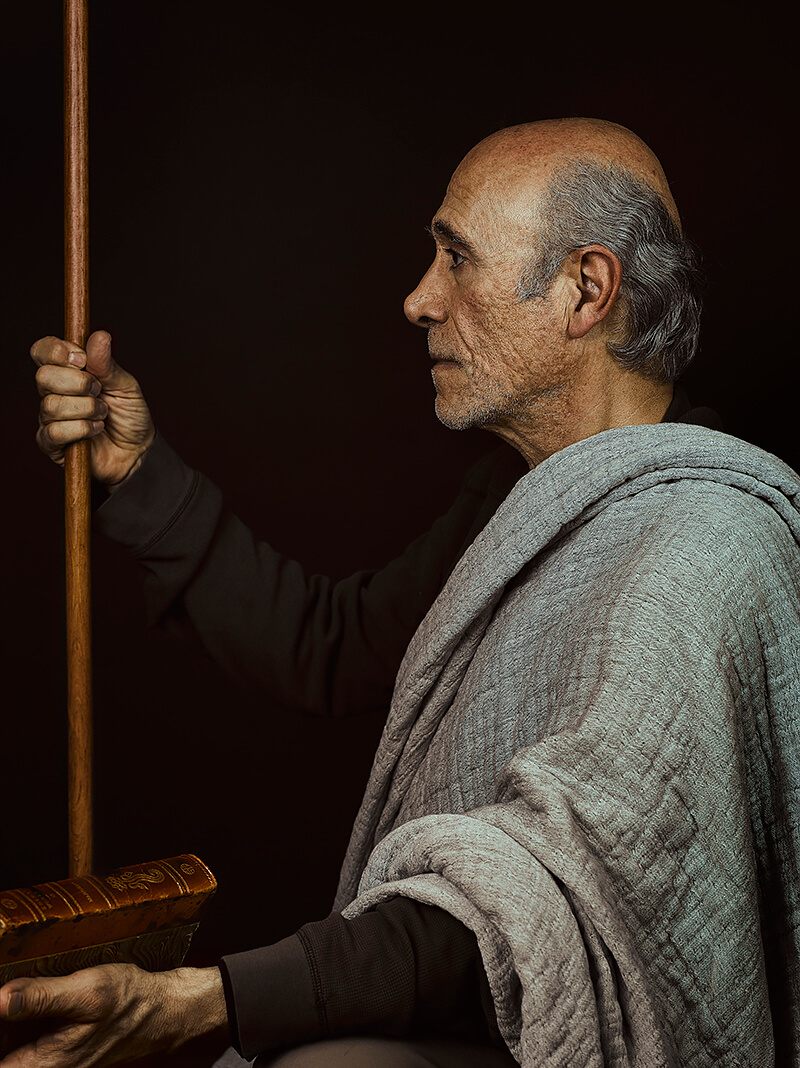 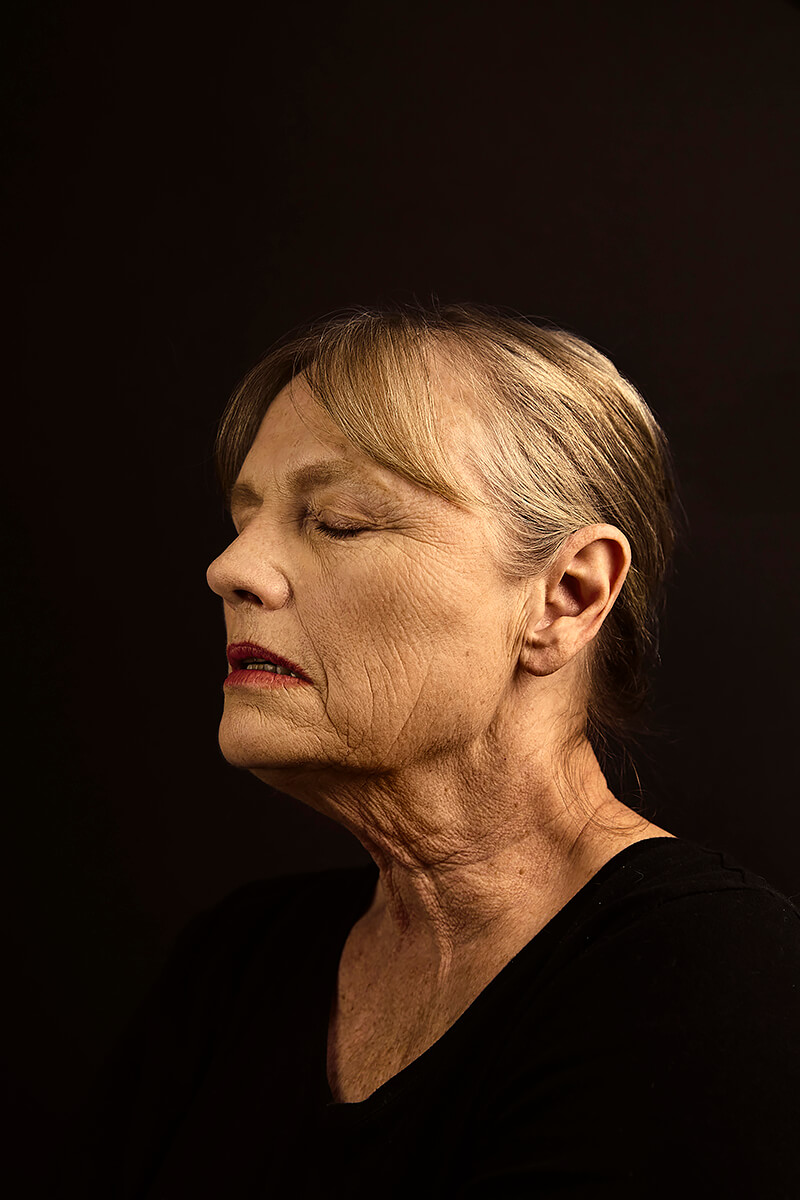 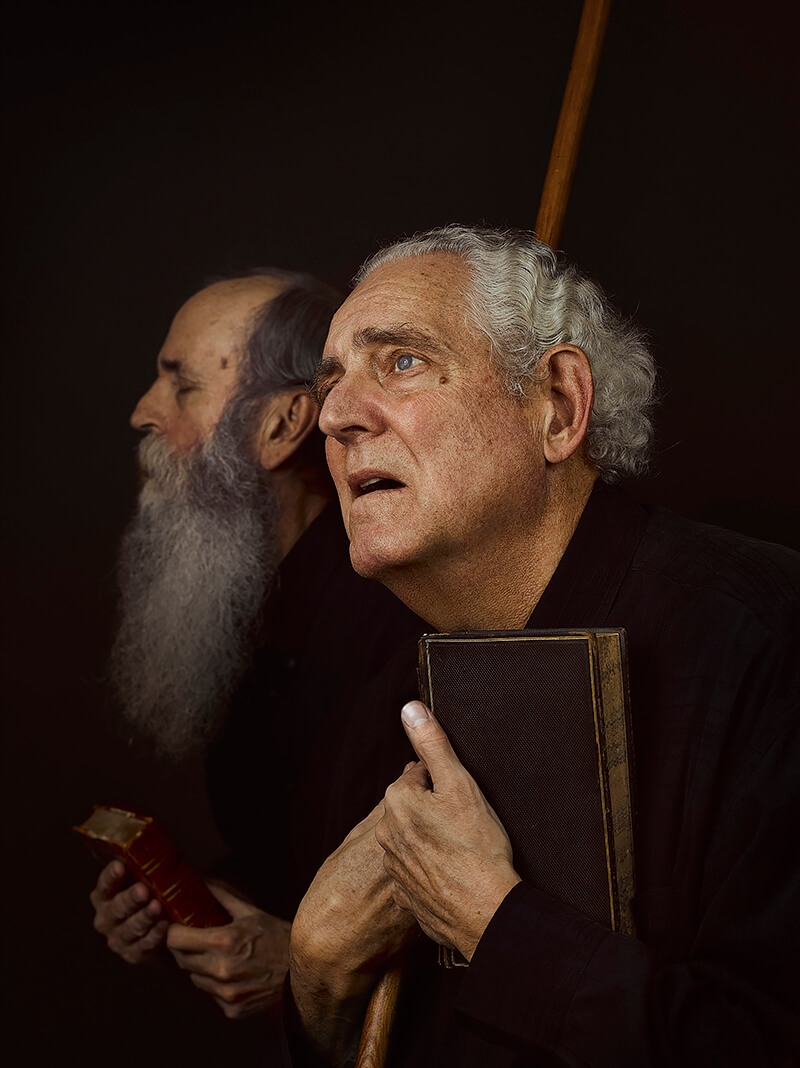 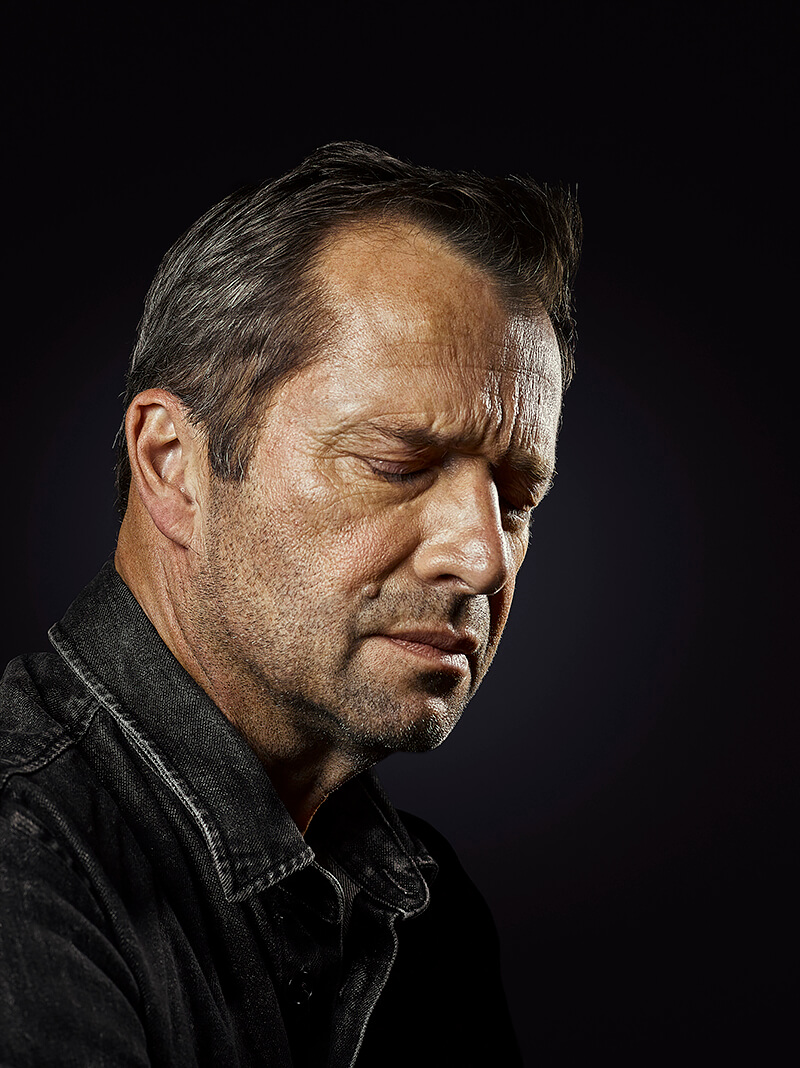 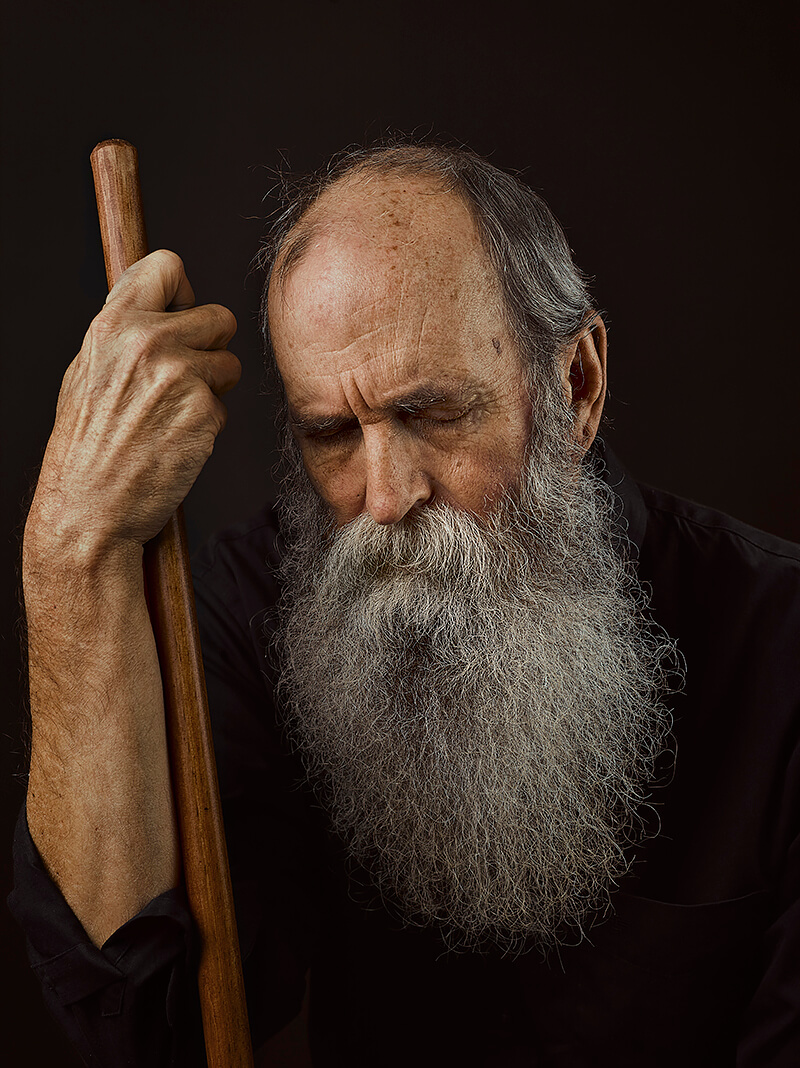 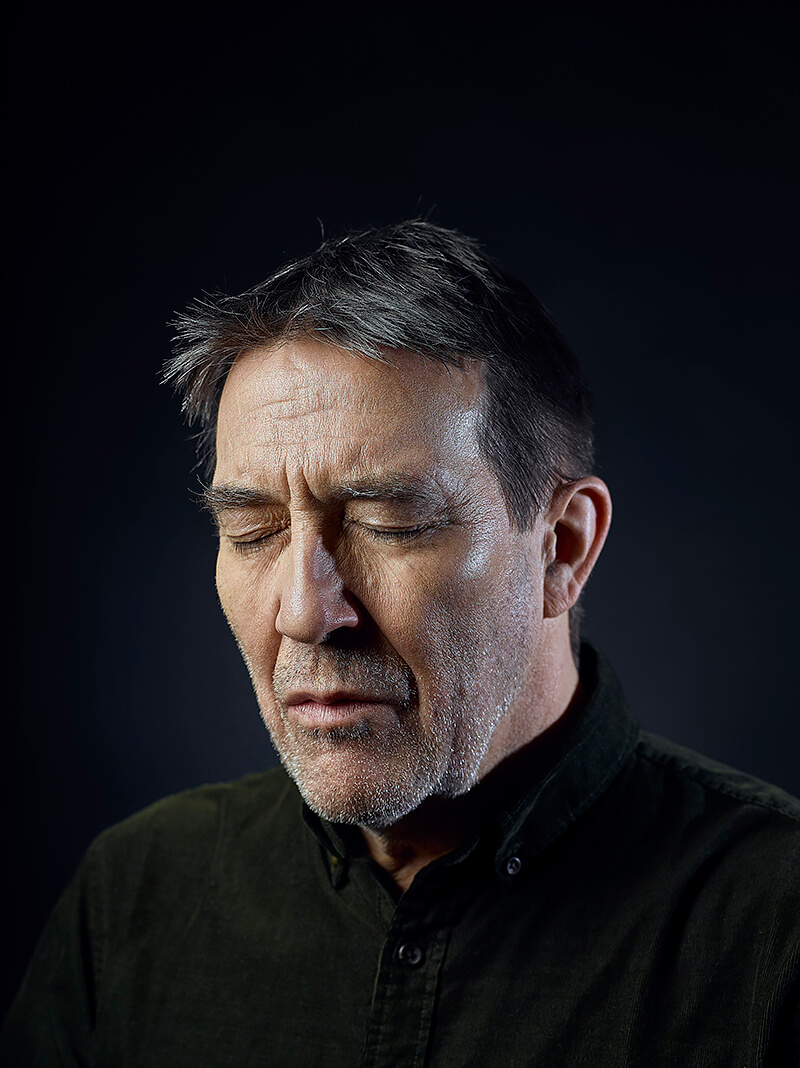 Video of the making of:


All about Roy Lewis