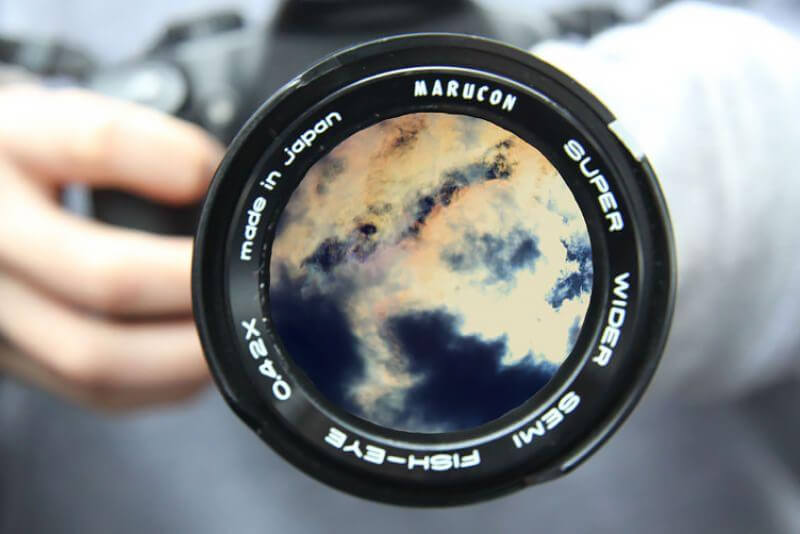 During the recent times, when every new smartphone or camera is announced, developers describe their characteristics, and such words as aperture, shutter speed, and ISO appear from time to time. In the simplest words, an aperture is the hole light comes through. ISO is light sensitivity, and shutter speed is the time it takes for a sensor to 'see' the object to be shot.

This article will improve students' understanding aperture shutter speed and ISO terms and how to apply them for the best photos. Just like a good essay is a pillar of perfect studying, aperture, ISO and shutter speed are 'pillars' of remarkable photography. 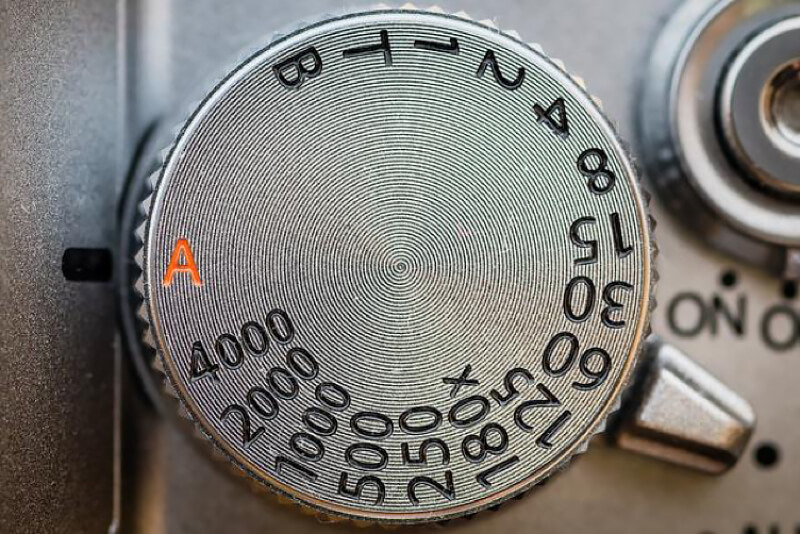 These three main parameters are known as the triangle of exposition. Each of them makes a great impact on image quality. They affect not only exposition (brightness of an image). Strict balance should be present between the three parameters. One cannot separate any of them from others.

A camera must be able to render an important moment, redirect light precisely and recognize object edges properly. These are general responsibilities of aperture, ISO and shutter speed. Let's dip into our photography cheat sheet and memorize each parameter separately. 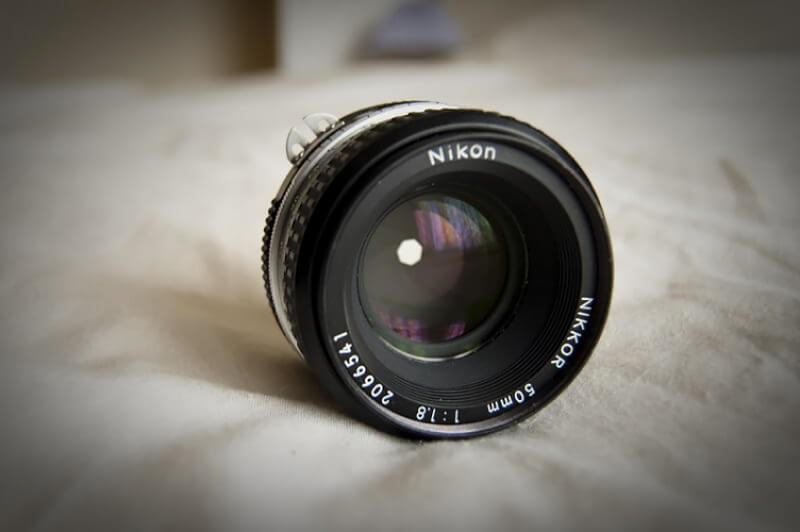 ISO is a ratio of the sensor matrix sensitivity to light. When photographers used films with different ISO, it was impossible to change this parameter. Modern digital cameras allow controlling matrix sensitivity. A photographer regulates light activity and lightens the work for the matrix. The quality stays at the highest level.

In theory, the smaller the ISO parameter is, the fewer speckles to be removed during post-production are present. When software deletes excessive pixels, it gets information from neighbor pixels, in other words, it acts by guess-work. Less guess-work means more quality for a photo.

There is no point in using very low ISO because shutter speed and aperture will not correspond to it properly. When the ISO is higher, the matrix sensitivity to light is higher as well. One can take photos with less intensive enlightening.

This parameter is about the time a shutter remains open while making a photo or video. When it is open, the light falls upon the main matrix. That is why there may be not enough light with high shutter speed. And we get lowered exposure as a consequence. Smaller shutter speed means the higher exposure, which directly affects the brightness of a photo.

● When the shutter is open, matrix gathers all data about objects of a scene. If an object moves, the photo appears to be blurry. That is why in the majority of cases quick shutter gives sharper photos.
● If the shutter speed is low, one has to increase ISO or open aperture for gaining exposure.
● With the increased shutter speed, a photographer may require lowered ISO or shutting aperture to decrease exposure. Photos will be less sharp in this case.

A shutter is present in every camera, even a phone camera. Film cameras are equipped with a mechanism of shutting, and in digital cameras, small matrices simply gather data during a pre-determined time period. That is why you can turn on and off the shutting sound, regardless of whether there is a mechanical movement in reality. The sound is generated by software.

Aperture is a ratio that shows how widely an object-glass is open. The measure of an aperture is performed in f/stops. An aperture is a ratio of focal length to a diameter of an outlet situated in front of an object glass. The lower this ratio is, the wider is the aperture, and the more light falls upon the matrix.

One question may appear: why cannot I make a minimum aperture width to make it gather all possible light? In this case, photos will be too bright, and the image depth ratio will be minimal. Image depth is a length between the closest and the furthest objects on a photo. A camera is able to focus only on one point. Everything beyond this point appears beyond the focus and gets blurred.

Now your understanding photography parameters is slightly increased. Next time, reading through an overview of a camera, you will understand that each of the parameters does not play a big role separately. They must be considered only connected.

All About Susan Wallace: Susan Wallace is an amateur photographer and writer. She likes writing educational articles about hobbies and everything important and interesting in our lives.
Stay up-to-date  with call for entries, deadlines and other news about exhibitions, galleries, publications, & special events.
Advertisement