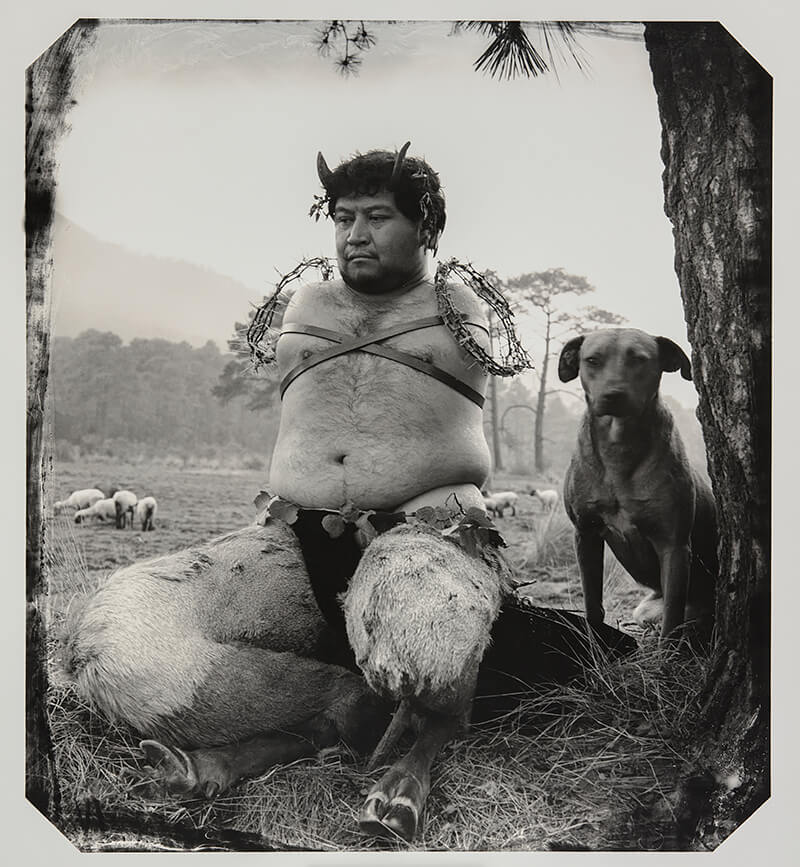 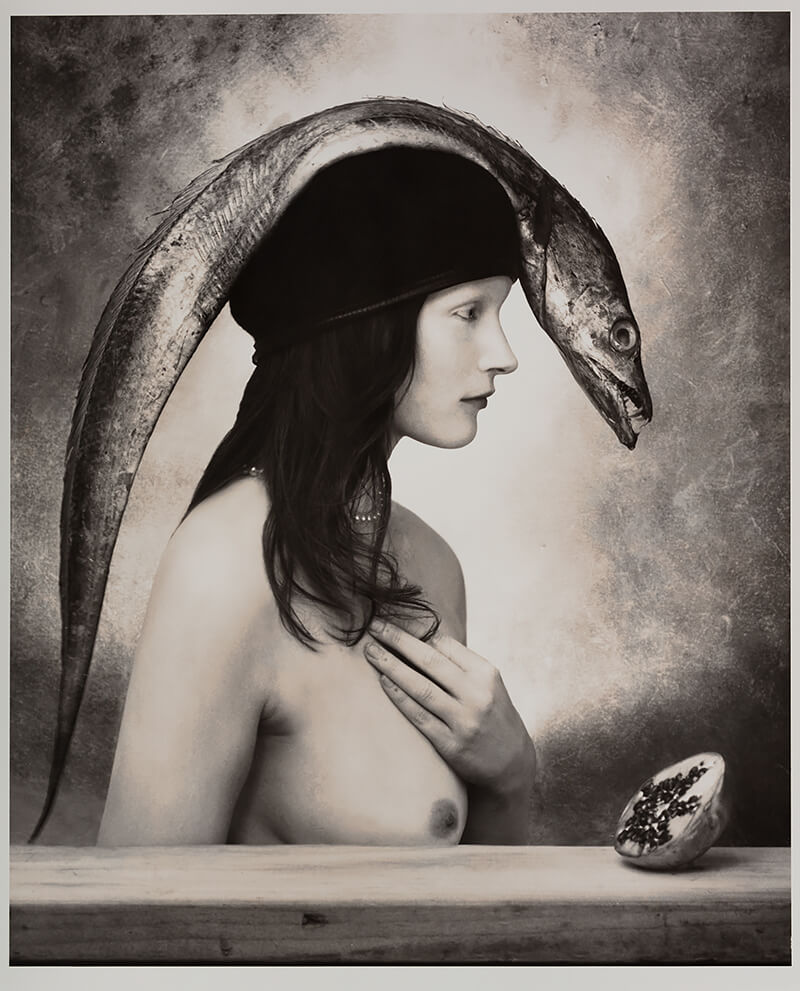 The image selection for Splendor and Misery: Photographs by Joel-Peter Witkin will include better known images as well as newer works that have rarely been shown. Up to 30 photographs and several drawings from the Joel-Peter Witkin collection will be on view from October 5 - November 4, 2018. 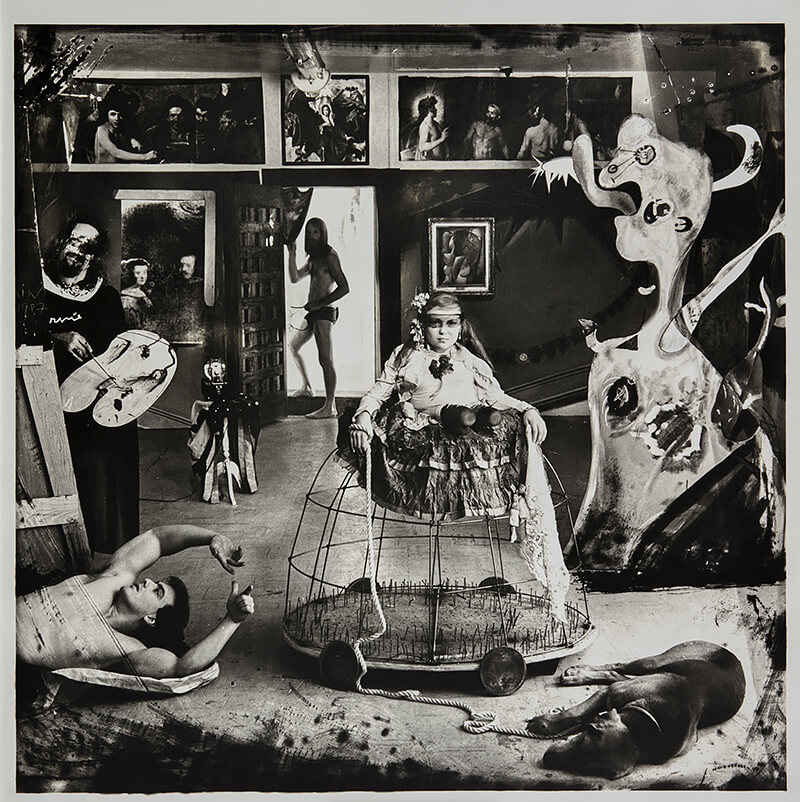 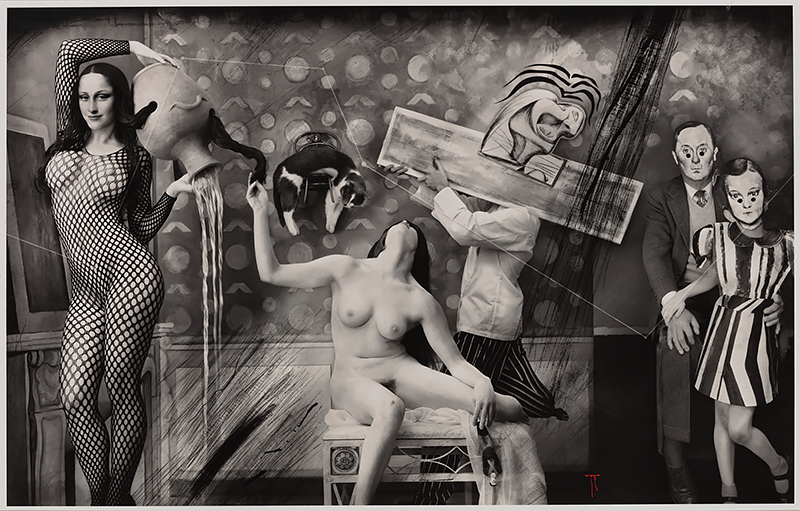 © Joel-Peter Witkin, Life is an Invention (The Constellation of Balthus) 2008 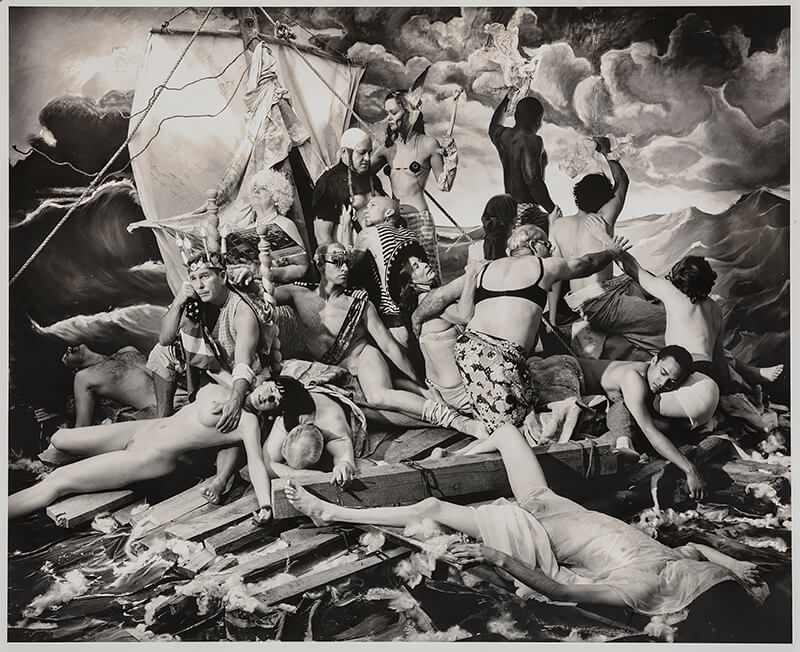 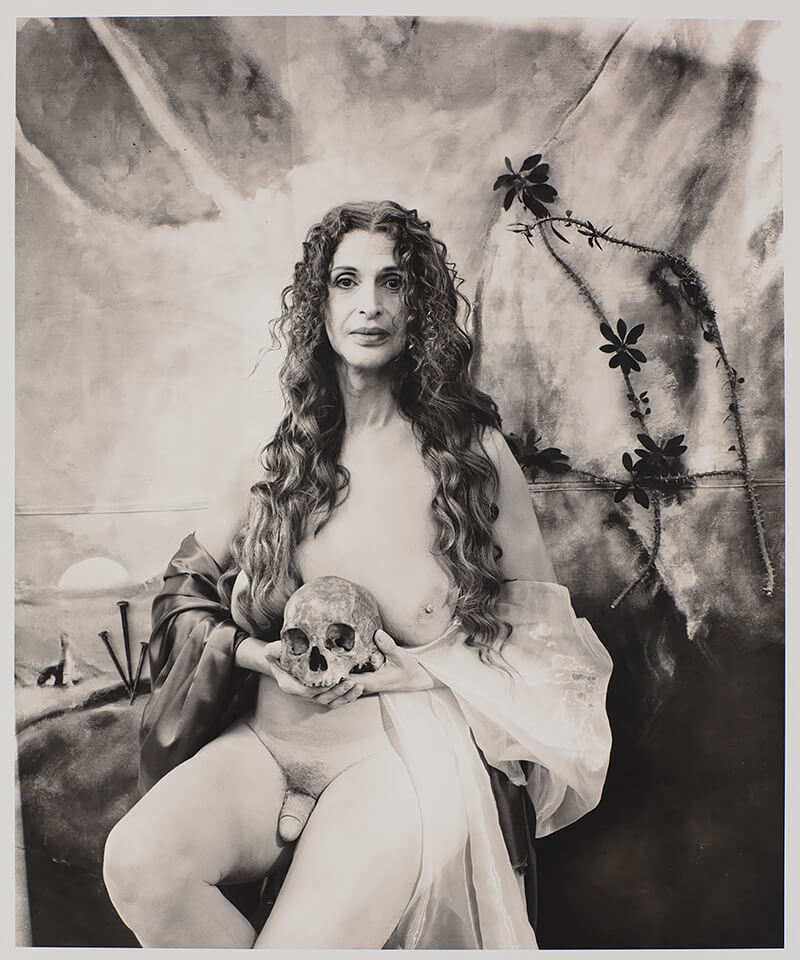 All About The Exhibition