Depth of Field and Multiple Subjects for Landscape Photography 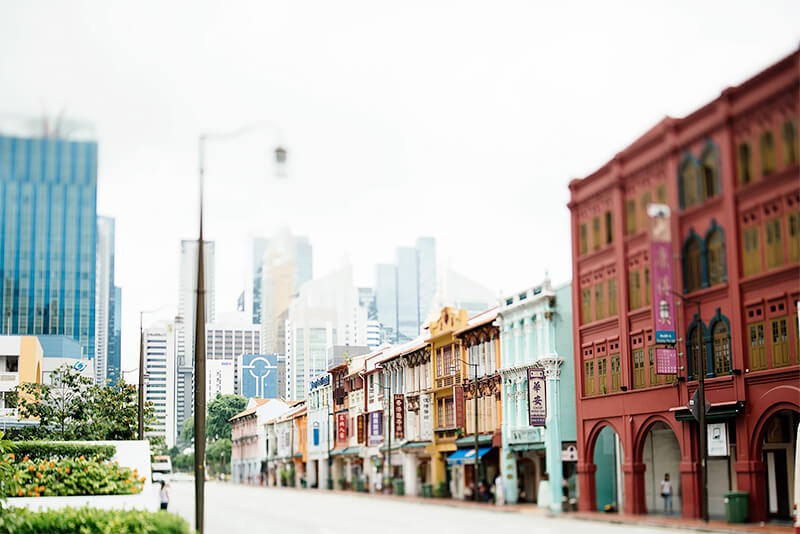 THE DOWN LOW ON DEPTH OF FIELD

Depth of field is a technical photography term that refers to the part of a photo that is in focus. Even if you have never heard of the term before, if you have an artistic eye you have probably noticed it in photos you have looked at. Photos that take advantage of depth of field will have a start difference between what is in focus and what is out of focus.

Skilled and popular landscape photographers know how to take advantage of this visual trick to its full effect. If you look through well-received and famous photographs with an eye out for depth of field, you'll see it used to great effect in most of the examples you look over. Depth of field is easy to miss unless you're specifically looking for it, like the paint on a wall or the kerning in a font - but like those, it's invaluable. 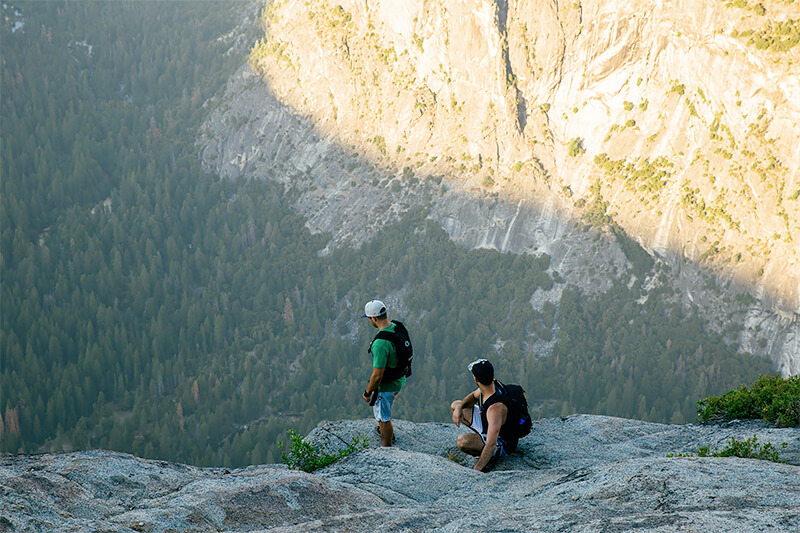 The secret to controlling depth of field for maximum effect is aperture. The smaller the aperture of your camera, the more depth of field there is, and vice versa.

Aperture refers to how far open the lens of the camera is: The hole light travels into a camera from is called the aperture. Wide aperture lets in more light, small aperture blocks more of it. Light is the photo in the word photography, so aperture is pretty critical. Many photographers chiefly manipulate depth of field in their photos by changing aperture because it's easy to change and has easy to track effects.

Even cameras that don't let the user manually influence the aperture still rely on one, though it's true that disposable and phone cameras with static apertures require a bit more manipulation to use theirs to best effect.

Less technical but just as critical to taking control of a photograph's depth of field is the distance between the camera and its subject. This can change depth of field without changing camera settings - useful if you have a camera that doesn't let you change the settings much or at all.

To get an idea of how distance will affect the depth of field in a shot, it's easy to photograph an object in a location at variable distances from the static camera and then look over the results the experiment ends up with. This can inform on how to best use the tools available to you to get the focus where you want it in your photographs in that location, as well as teach you about the camera that you are using at the time.

Alternately, taking different photos of a static landscape or object at different distances works about the same way, but you get more potentially usable photos out of it, hopefully including the one that looks just right and achieves the effect you were going for.

While a small depth of field can be useful for macro images or other photos that focus in on a small object, for landscape photography what's best is usually what is known as large depth of field. This allows you to show off more of the scene the photograph depicts, showing off a broad landscape in all its magnificence and glory. 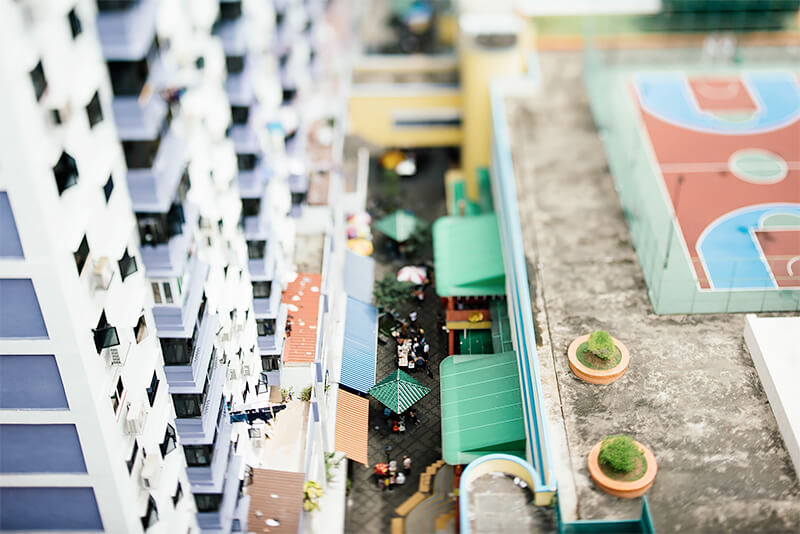 Camera focus doesn't always cooperate, and sometimes a photographer will look over a photo that has already been taken and realize it would have been improved by creating a focus through a smaller depth of field. In these instances, you can fake your way to the final product you want with photo editing software.

Making part of a photograph blurry and out of focus simulates a camera's natural depth of field. The result is that you get the same effect but with more exact control over the final result. It is, however, less organic to achieve the effect of depth of field using this method.

Most software meant for photo editing in any capacity more complex than cropping will be able to blur and, to a certain more limited extent, sharpen, certain areas of or objects in a photo. Online tutorials are invaluable for learning your way around such techniques if you don't already have a handle on them. If you don't have software with that capabilities, there's plenty for free to try out to start out with, both professional grade and less in depth.

AND THERE YOU GO!

To sum up: depth of field is a useful tool to maximize the effects of one's photos by guiding the eye and defining which of multiple subjects is the literal and figurative focus. It can improve photos visually and thematically, and adds professional flair to images that would lack it otherwise with relatively little effort and just a little extra know-how and attention.
Stay up-to-date  with call for entries, deadlines and other news about exhibitions, galleries, publications, & special events.
Advertisement