The Outdoor Photographer of the Year winner is revealed! 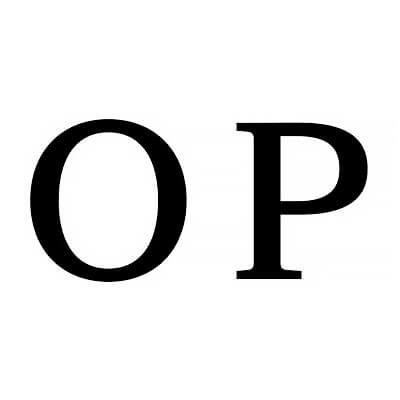 A break in the weather revealed an otherworldly landscape near a couple of hunters' cabins. The little footprints were left behind by a lone arctic fox during its relentless search for food in this barren wilderness. After scouting this frozen scene before sunrise, I discovered a spot with a snowdrift leading into the light. The placement of the hill to the left and the tracks made for a balanced image. The image is captured in a wide panoramic format to convey the vastness of the surroundings. I captured the image just before the sun broke the horizon, making for a softly lit scene that helps the textures come alive.

This year again the competition has partnered with legendary outdoor gear manufacturer Fjällräven, and Stian Nesoy will be heading off for a once in a lifetime adventure on a photography assignment to cover the epic Fjällräven Polar dogsled expedition this April 2017. It will be a 300km journey across the Scandinavian Arctic, which aims to show that 'ordinary' people can have an extraordinary winter adventure experience if they have the right equipment and knowledge. The category winners have all won 200 pounds sterling plus an iconic Fjällräven Kanken No.2 Black Edition backpack.

The competition is in its sixth year and continues to go from strength to strength, cementing its reputation as one of the world's foremost photography competitions in this genre. Its aim is to surface the most compelling imagery in landscape, wildlife, nature, travel and adventure from around the planet.

The category-winning photographers come from around the globe, and this year the competition received over 17,000 images entered by professional and amateur photographers from over 50 countries - more photos than received in previous years! On 18th March 2017, Ammonite Press released Outdoor Photographer of the Year: Portfolio II collecting over 160 of the best photos submitted to the competition.

From the majestic beauty of the elephants of Kruger National Park in South Africa and the stunning sea lions of the Galapagos Islands to the frozen tundra of Norway and the awe-inspiring mountain pilgrimage of the Peruvian Ukuku people, this competition and this new book offers glimpses of our world's most fascinating and unusual environments and wildlife captured with impeccable timing by truly talented photographers.

The different categories show an array of amazing images - this year's Live the Adventure winner shows a stunning image of fire and ice taken at -30 degrees Celsius where the photographer's equipment struggled to work without additional body heat. The Young OPOTY winner caught a rare and touching moment between a female leopard and her cub. This collection highlights the natural wonders of our planet. 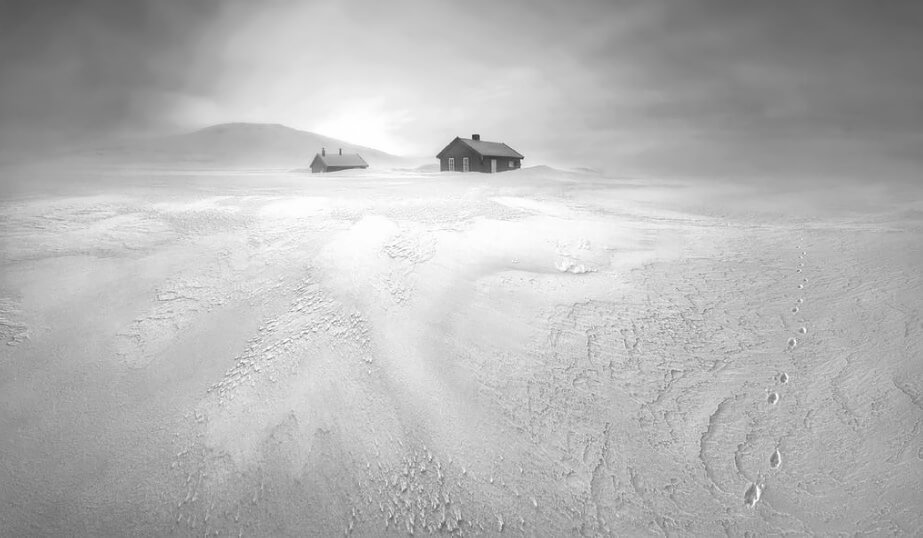