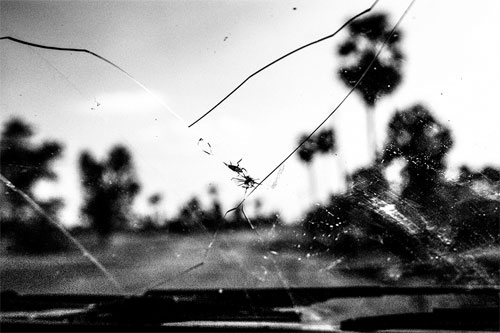 Each variety of film is unique and we wanted to give users the truest film experience possible with digital images, said Doug Boutwell, CEO and Founder of Totally Rad! Inc. The process we used to create Replichrome was truly scientific. We began this project over three years ago, using 19 different cameras, film from around the world and thousands of images, all processed at three different labs and on two scanners to ensure we truly captured all of the nuances of each film stock in Replichrome, said Boutwell.

All of this research took hundreds of hours and gave Replichrome users 13 styles of film (nine color and four black and white) to choose from when editing their digital images. While there are 13 film stocks that can be used to edit digital images, each film has up to 6 variants to express differences in exposure and processing.

We designed Replichrome to give users the ability to emulate the most popular styles of film, easily and accurately. For the digital shooter interested in the look of film, we feel that Replichrome is far and away the best tool available at any price, and we're genuinely excited about it, said Boutwell. Replichrome will be available for purchase at http://gettotallyrad.com/store/ on Aug. 26 for $99, for more information on Replichrome and the other photography editing products available from Totally Rad! go to www.gettotallyrad.com.