The 21st edition of the HSBC Photography Prize was held in the HSBC Bank headquarters in Paris, France.

The two winners are a Polish photographer Marta Zgierska for her project Post and a Danish photographer, Christian Vium for his project The Nomadic City. They have both won a monograph of their work published by Actes Sud as well as a traveling exhibition. Diane Dufour, this year's artistic advisor wrote:

I really liked discovering and choosing the works of the 11 nominees for the HSBC Prize this year. Every time It seemed to me like breaking and entering this colossal novel (writ large and small) in which we live, as Novalis put it. We know that the photographic act and the work that it implies, starts from fragments of reality on an unstable foundation: the bandwidth of our lives. Converting this instability into a linear score and delivering a collective or individual account carved in the ever-changing world, this is the objective that confronts the photographer of reality.

At once a surveyor, geographer and artist, Christian Vium gives us the colossal novel of Nouakchott in a maze of images collected in the local archives or family albums and views taken from the outskirts of the town, at the intersection of the sedentary and nomadic worlds, frozen in a glaring light. A dazzling effect that resonates like the stopping of time, setting a limit between the moment where the contemporary period stops, and that where history begins. As for the objects and people photographed, most often they appear to be separate, as if the isolation allows their appearance and connects them to everything. Christian Vium pays attention to the most intimate details, and to the most distant resonances between the images, driven by the idea that everything is a sign.

A rock suspended by a rope, a pale coat splattered with blood, the bodywork of a crushed car, a female hand with the lifeline traced in blood, each of Marta Zgierska's photograph presents a part of her painful story in a metaphorical way. A hand-written letter that forms the linchpin of her story is also photographed: in seizing on the words of a former teacher describing her at the age of seven, very well brought up and loved by all, the young woman lets us know in no uncertain terms the persistent gap she feels today in facing the world: a vulnerability that doesn't cease to deepen in the absolute clarity of her images.
-- Diane Dufour 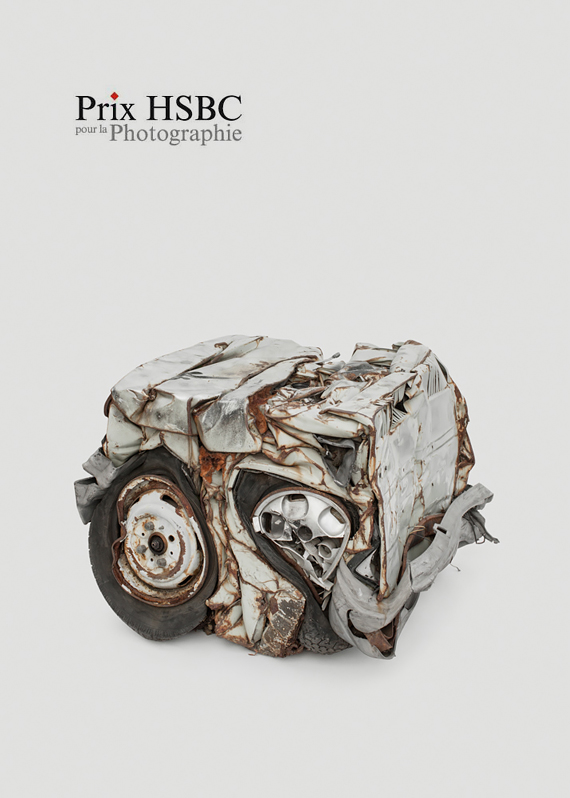 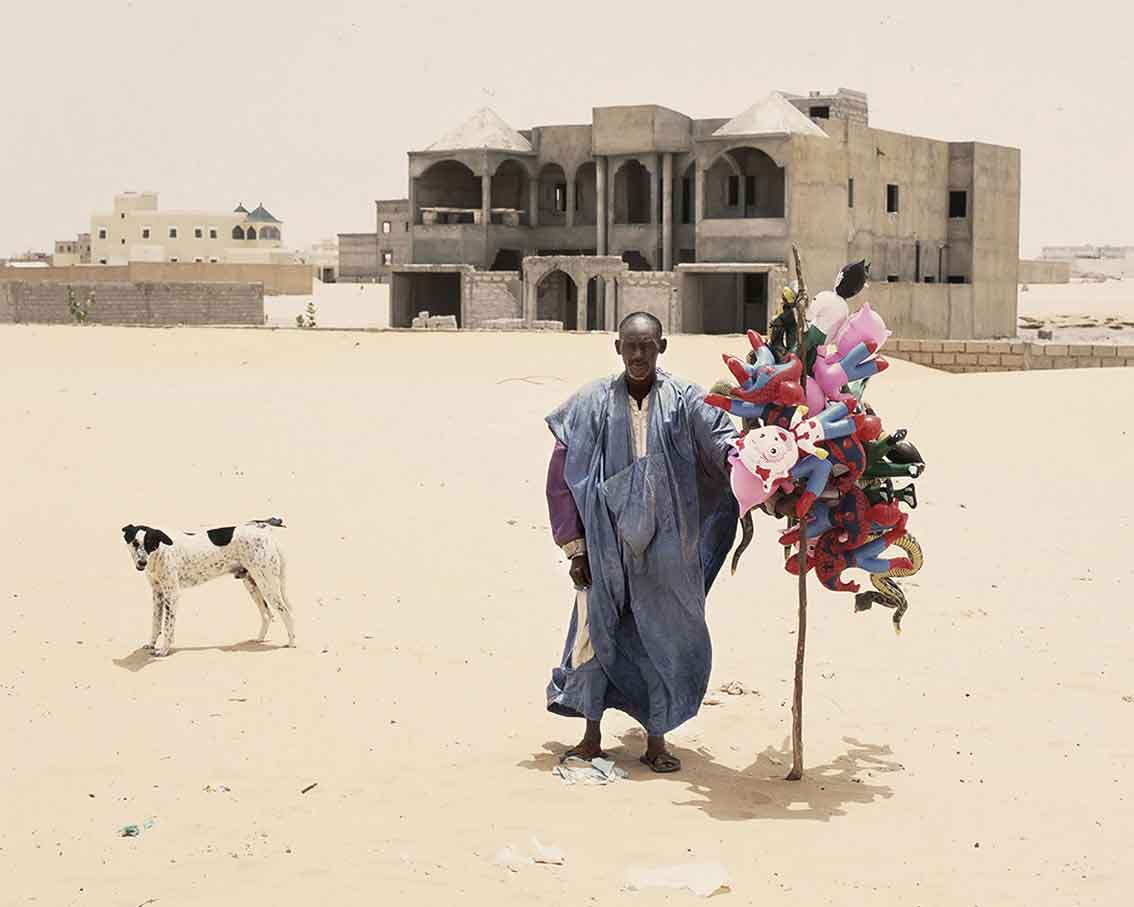 The 2016 nominees for the prize were: