All About Photo Presents 'This Is Water' by Ann Prochilo 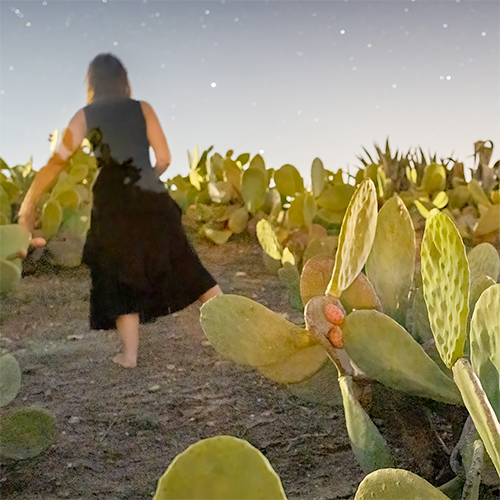 All About Photo is pleased to present 'This Is Water' by American photographer Ann Prochilo.

Anna Van Lenten is the curator for this month's show.

Part of the exclusive online showroom developed by All About Photo, this exhibition is on view for the month of December 2022 and includes twenty photographs from the series 'This Is Water' 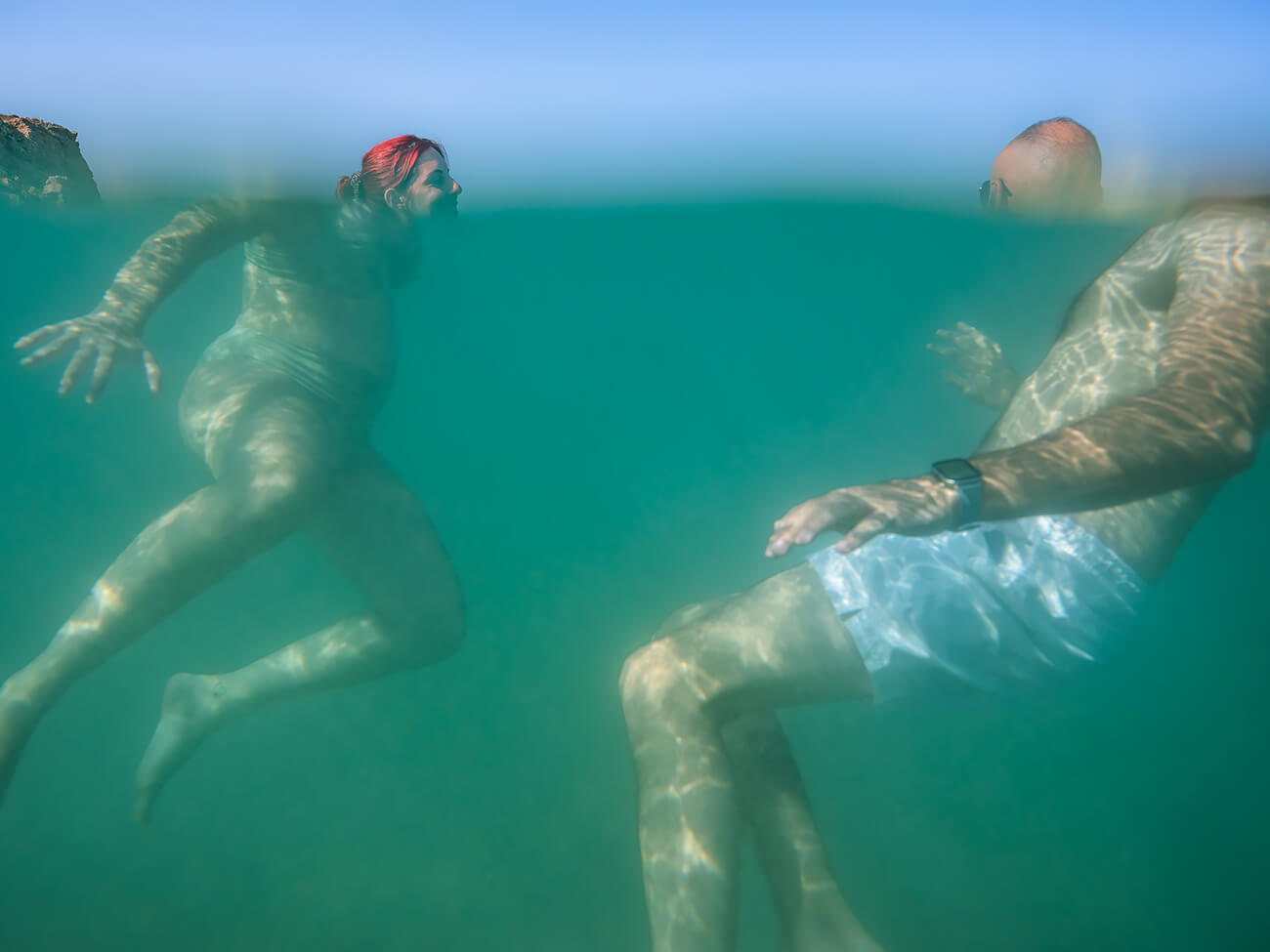 This Is Water explores self-awareness and its nemeses: blind certitude and unconsciousness.

It is inspired by a story shared by David Foster Wallace in a commencement speech: “There are these two young fish swimming along and they happen to meet an older fish swimming the other way, who nods at them and says, 'Morning, boys. How's the water?' And the two young fish swim on for a bit, and then eventually one of them looks over at the other and goes, 'What the hell is water?'”

I love this parable and its reminder that essential things are all around us, hidden in plain sight. This project examines what is above and below the surface, shifting mediums and bending light. It seeks to illuminate the malleable foundations upon which we make meaning and take actions that impact ourselves, others, and the environment around us.

I use water to depict transitional moments that precede transformation - those potent and vulnerable moments before something emerges, or does not. Water reveals and water hides. It points to ways in which we are ego-deluded and dissociated from ourselves - drawn, as to a siren's call, to an anesthetized oblivion.

While it is possible to correct for optical distortions caused by light passing through water, I choose not to. I embrace refraction, diffusion, and reflection in service to illusion. To the extent that dissonance is an uncomfortable, but necessary starting place for self-awareness, it is my thesis (and fervent prayer) that grappling with ambiguities is a powerful tool for awakening.

Just as the struggle for transformation defines my quest, it defines each person's journey between unconsciousness and self-awareness. I believe our task as human beings is to wake to ourselves and the waters in which we swim so that we may choose right action in the world. For me, that means not foundering in a sea of willful ignorance or being rendered mute by those who would drown my voice. And like our two young fish, it means swimming along, constantly reminding myself that ''this... is water.'' 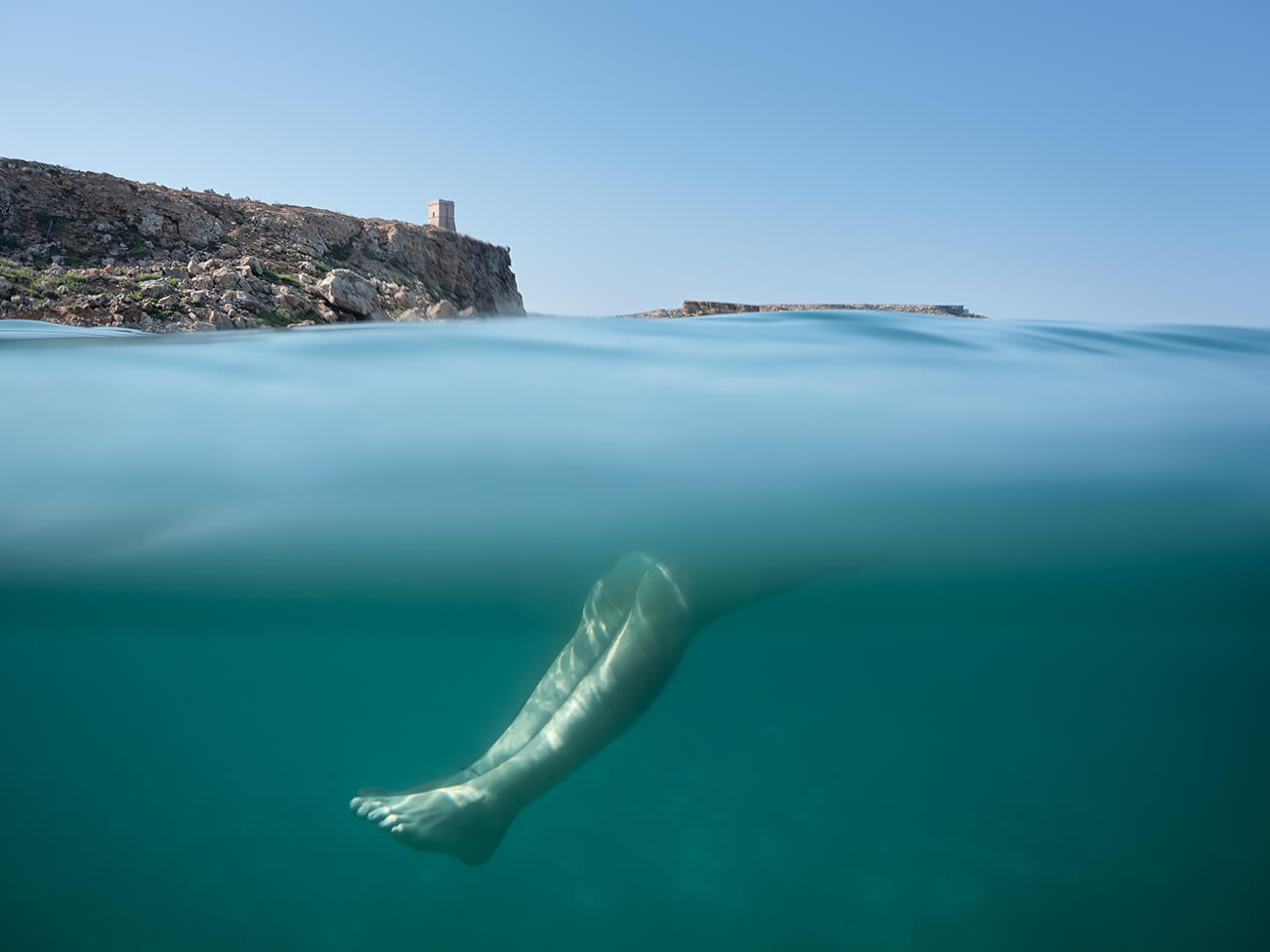 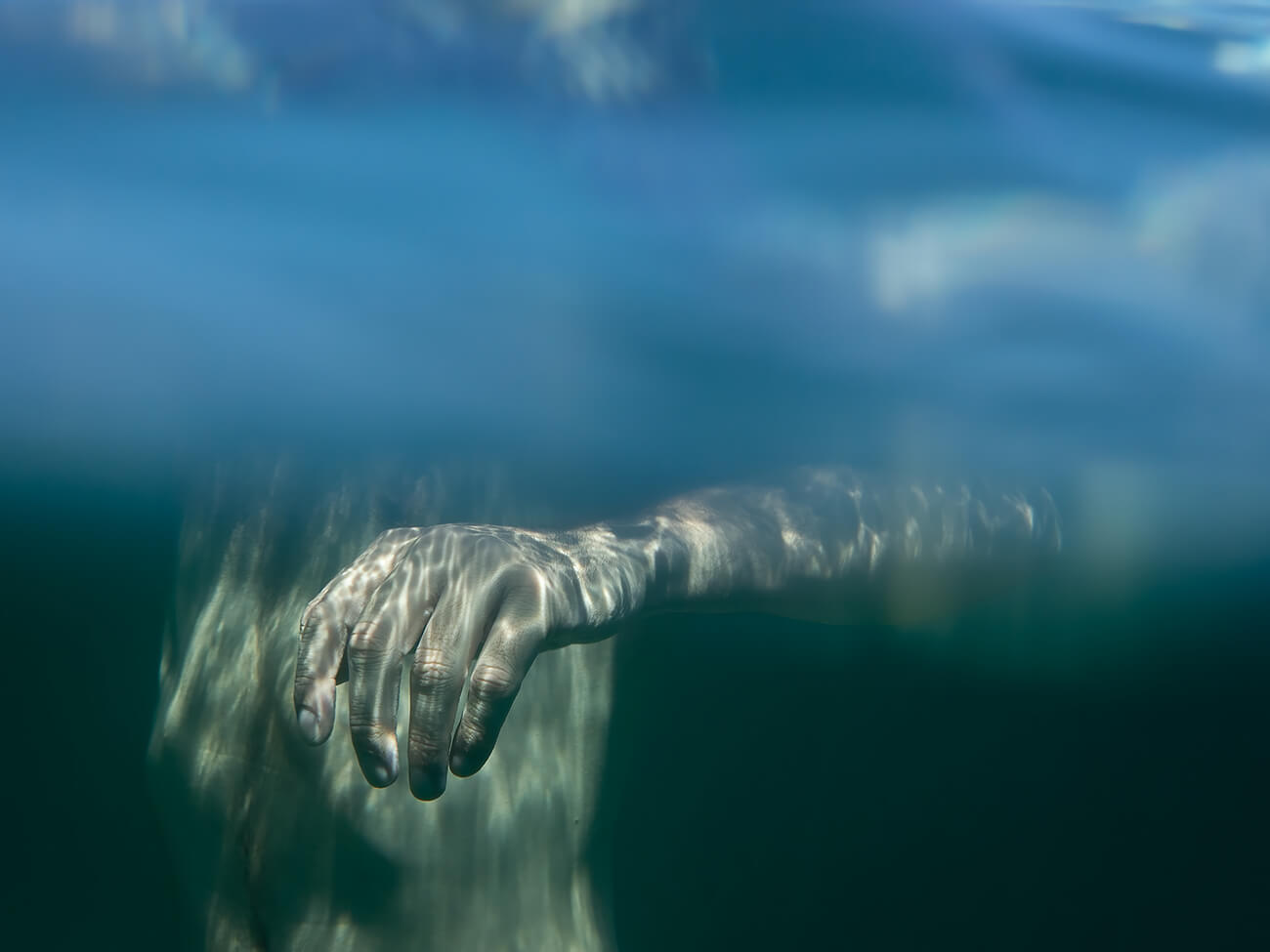 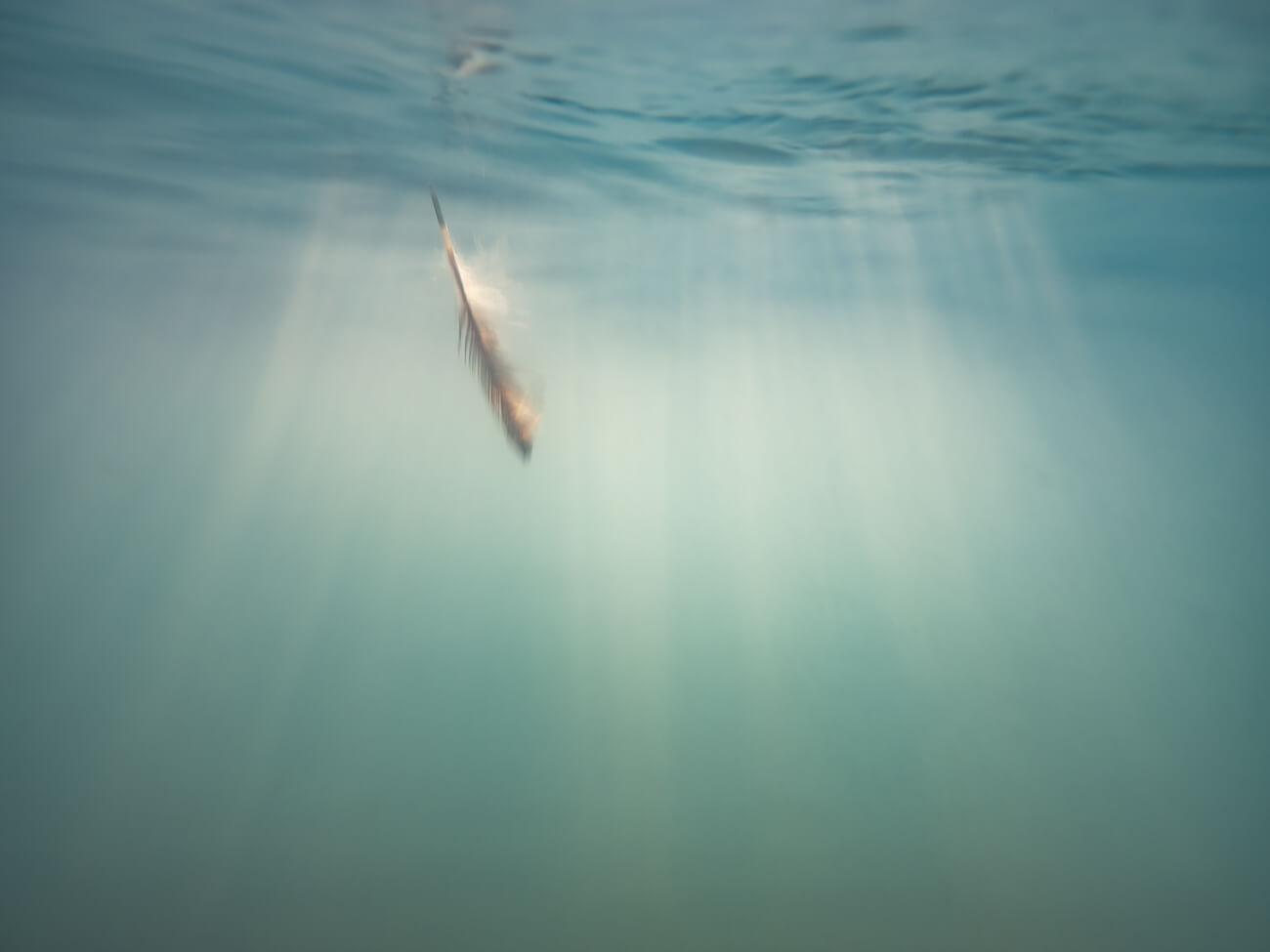 After the Fall © Ann Prochilo 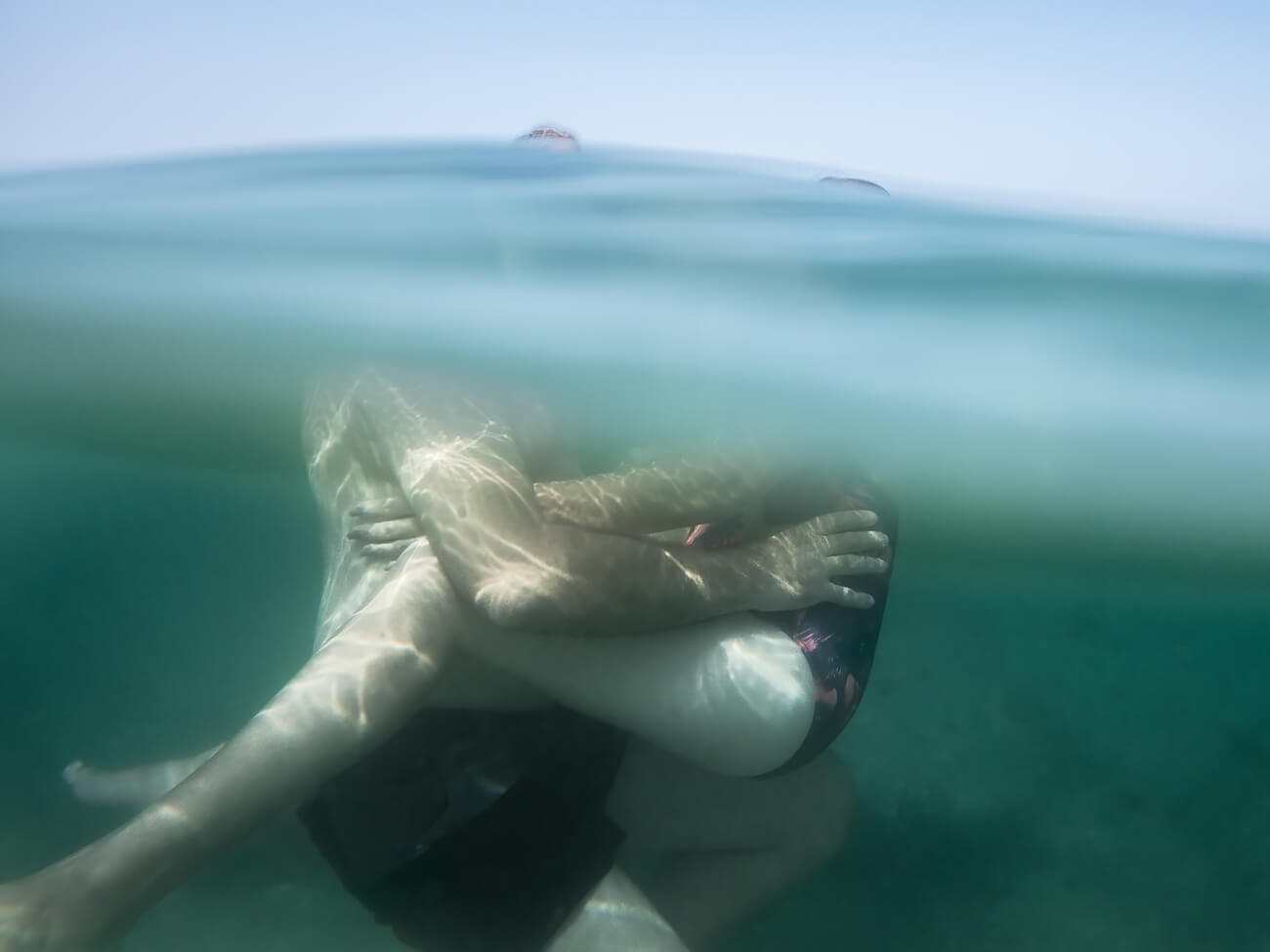 Ann Prochilo
Ann Prochilo (American) is a photographic artist based in Malta and San Francisco. Her narrative-driven photographs explore belonging, memory and change.

Born into a large family in Long Island, New York, Prochilo is the chronological middle-child of six. Her vision and voice are shaped by a boisterous hierarchy of birth order and gender, musical theater and public service.

Prochilo received a BA from Indiana University where she pursued dual interests in fine arts and medicine. She has had a wide-ranging career as midwife, AIDS activist and founder of an advocacy relations agency. After 15 years facilitating productive relationships between patient advocates and pharmaceutical companies, she has returned to a full-time arts practice. 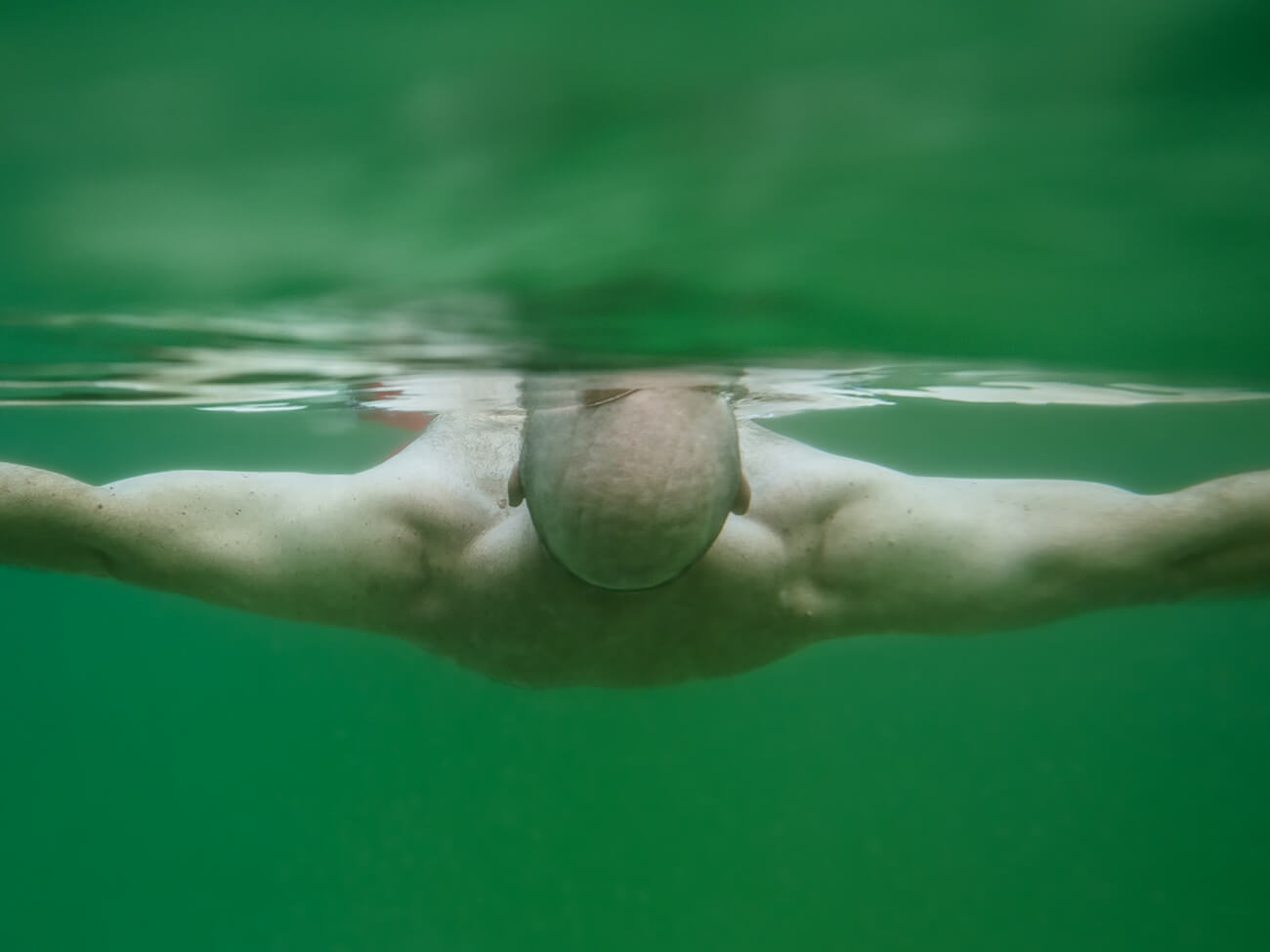 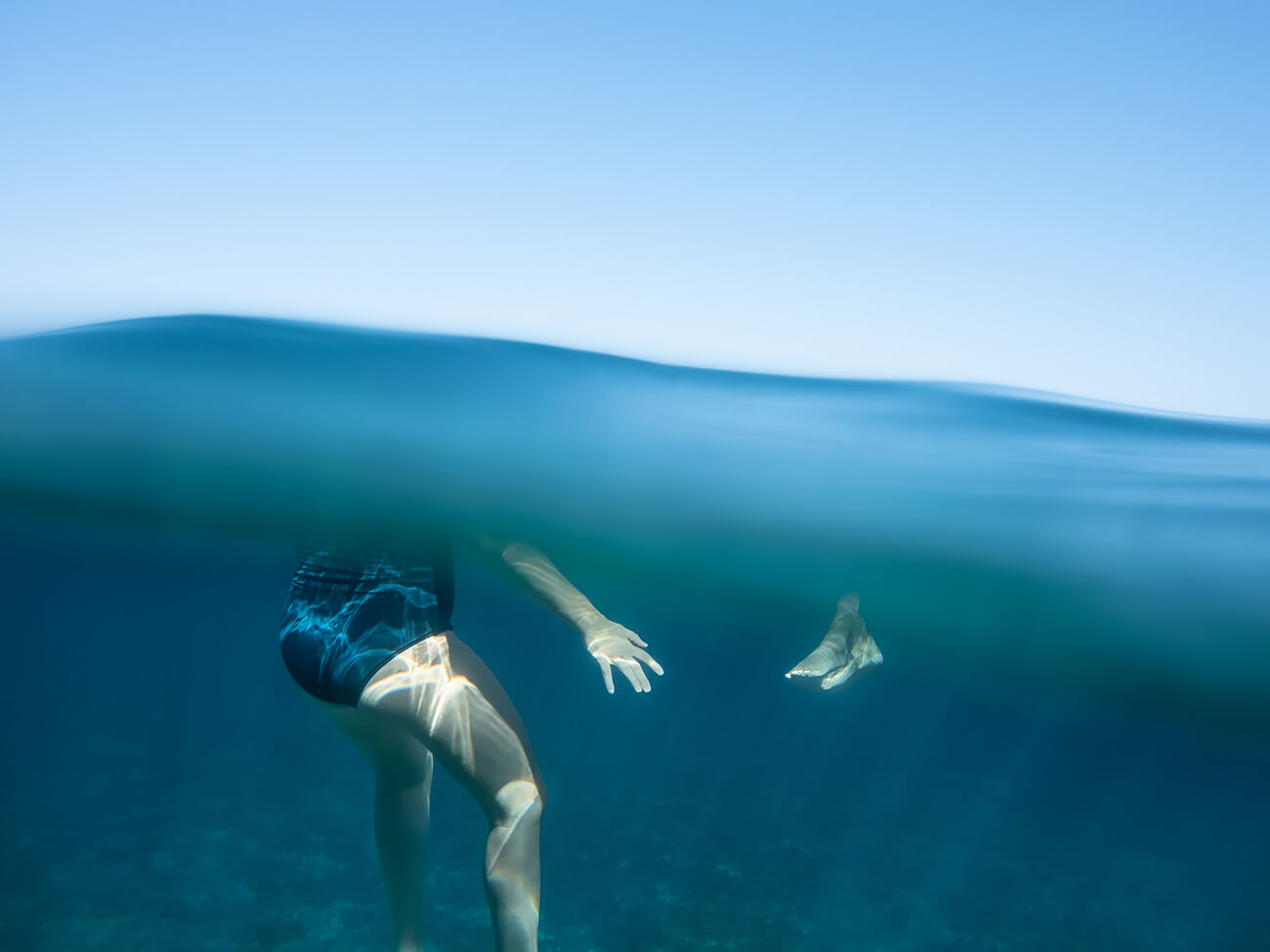 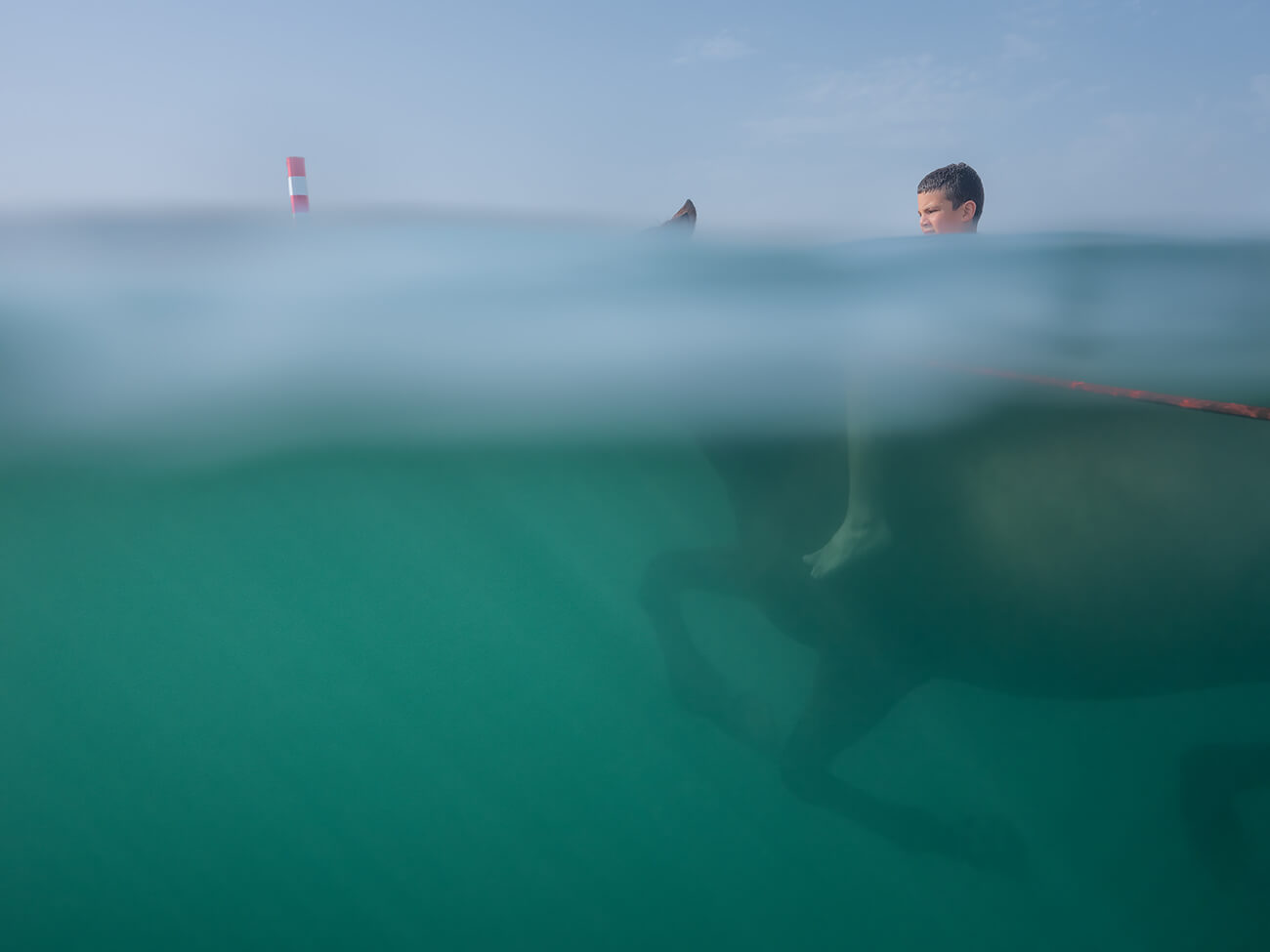