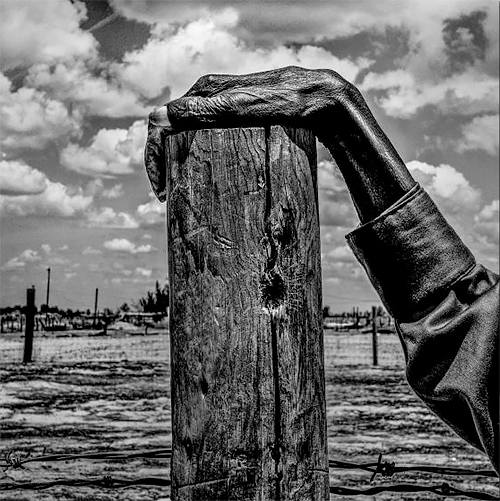 Congratulations to Matt Black who is the winner of the 2015 W. Eugene Smith Grant! He received a cash prize of $30,000 during a ceremony at the School of Visual Arts Theatre in NYC and it will certainly help him pursue his work about poverty, immigration, and farming especially in California's Central Valley and southern Mexico.

With his project The Geography of Poverty, he spent almost twenty years trying to help raise awareness about the extent of poverty across the U.S. According to the Census Bureau's measure of poverty-$11,490 is the annual income for one person or $23,550 for a family of four-over 45 million people fall below the poverty line in the U.S., the largest number on record for the country.

Thanks to social media, The Geography of Poverty gained over 180,000 followers since 2013 and earned Black TIME's title of 2014 Instagram Photographer of the Year.

MSNBC, the Magnum Foundation, the Pulitzer Center on Crisis Reporting, and the Economic Hardship Reporting Project also helped Mr. Black with his road trip in a van to photograph some 70 cities, towns, and rural communities where population lives in poverty.

Anastasia Photo gallery in New York represents his fine prints and you can see his work at the Gallery until November 1, 2015. If you are in NYC it is an exhibition you don't want to miss.

All about Matt Black