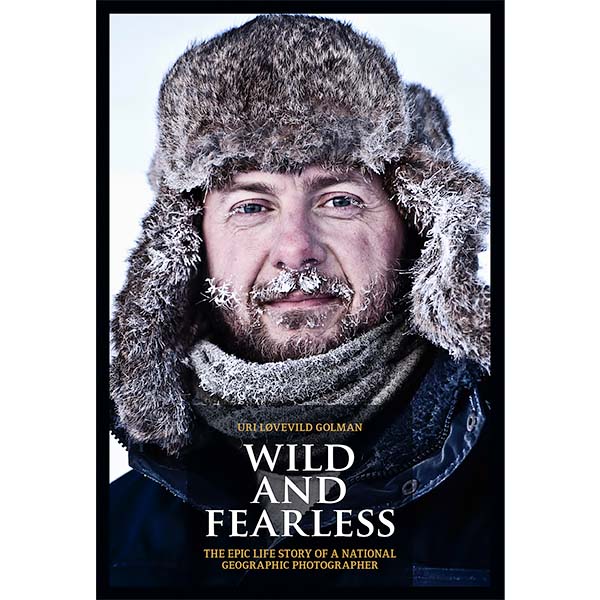 Wild and Fearless: The True Story of a National Geographic Photographer by Uri Golman

Foreword
The old truism "talk is cheap" is embedded in our language for a reason. It is all too easy to speak of courage and persistence, of having a purpose and following your dream. But what happens when your life is flipped on its head in a matter or seconds? Fortunately most of us will never be tested as brutally as our friends and fellow wildlife photographers Uri and Helle Golman were in 2017. They had just finished photographing forest elephants in Gabon for their landmark book Wild when they suffered a catastrophic knife attack at a local market. Uri was stabbed multiple times as he struggled to overpower his attacker, while Helle receiving wounds to her right hand as she fought to save her husband's life. En route to the local hospital Helle pressed her shirt into Uri's wounds, urging him to stay alive, telling him that she loved him. Half-conscious he replied, "I love you, too. I'm not dying."

This is what loving someone really means; it's about courage too, and the will to "live" even when you're dying. Just surviving a near fatal incident like this would be more than enough for most people. But what shines through Uri and Helle's story Wild and Fearless is their determination to defy the odds. Not just in battling and overpowering a demonic attacker and surviving the crushing psychological blow an event such as this leaves, but in coming to terms with being robbed of the robust physicality that has been the hallmark of their life in the wild. As intrepid photographers of wild places, Uri and Helle have few peers. Their images have a timeless quality that continues to inspire and motivate us. Not simply in helping to protect our last vestiges of wilderness, but in urging us to put every ounce of energy we can summon in to living - really living - in not surrendering one precious moment gifted to us in this life.

In these respects, Uri reminds us of the legendary male lion known to the world as Scarface (or simply Scar) who suffered a terrible wound to the right side of his face and eye. We followed his story over the next ten years in the Maasai Mara National Reserve here at home in Kenya. He epitomised the "never say die" attitude that Uri has always chosen. Scarface knew how to survive in the wild, spending a lot of his time in the company of whichever pride of lionesses he happened to be allied in his long reign as a pride male. Uri has been similarly blessed with the unflinching support of Helle in helping him to confront life's challenges head on. Scarface was beaten up and badly injured on a number of occasions, and like Uri, carried the scars of battle without self-pity or remorse. In spirit he was indomitable, licking his wounds and living to fight another day. He died peacefully of old age in the heart of his territory on 11 June 2021. Scarface may have gone, but Uri most certainly has not. Life is just different for him now - and for Helle.

They say we always have options, that when one door closes another opens. We cannot choose what happens to us but we can create outcomes that help turn disaster into triumph. As Uri hangs up his cameras and lenses, he is not about to put on his bedroom slippers and sit in front of the fire waiting for Old Man Time to catch up with him. No. Uri is using his voice to communicate through the power of the pen (or the laptop), tapping away with his one good finger, to share with us his undying love of Nature. In doing so he is challenging us to take nothing for granted, to have a purpose greater than ourselves, to live every moment as if it were our last. Wild and Fearless: The True Story of a National Geographic Photographer is Uri's testament. As one warrior to another, Scarface would have approved. 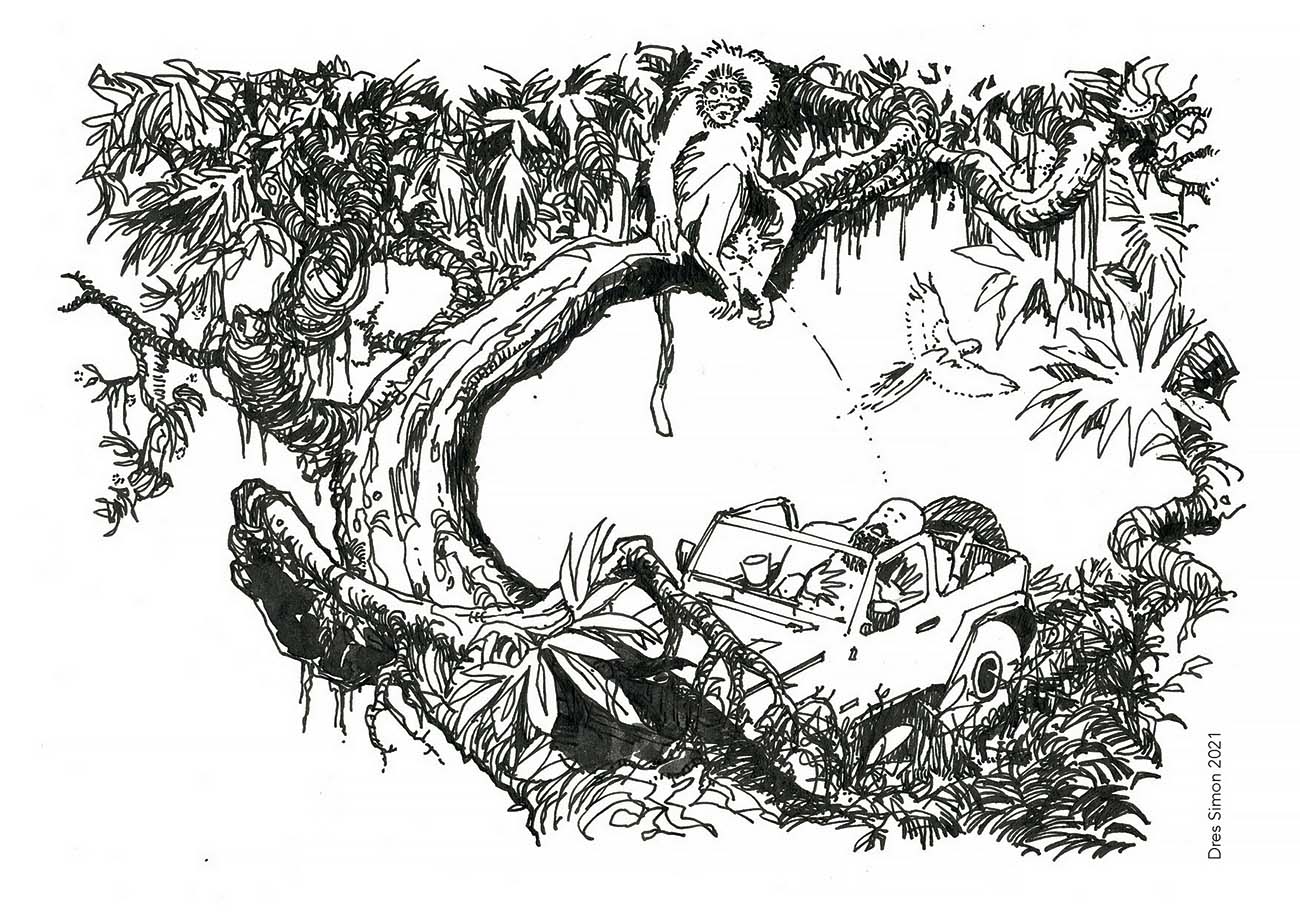 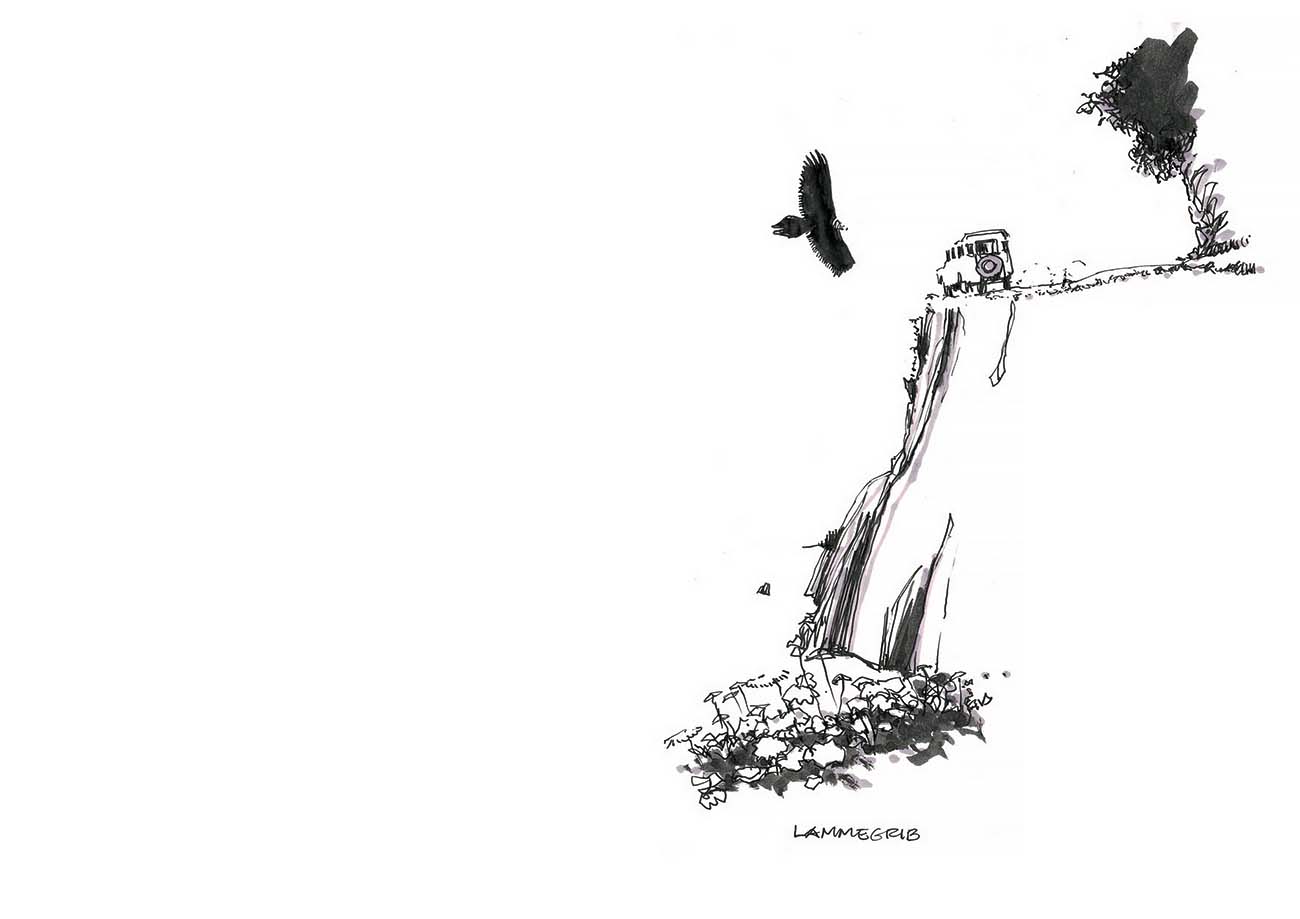 Uri Løvevild Golman
I am a Danish adventurer and National Geopgraphic Explorer. In 2017 I was attacked by a terrorist and although I will never walk again my fight to protect nature will never stop. I have now decided to spend my time writing stories about my life and adventures, while working for peace and nature through the WILD Nature Foundation that I founded with my wife Helle.
Uri Løvevild Golman's Website
Uri Løvevild Golman on Instagram