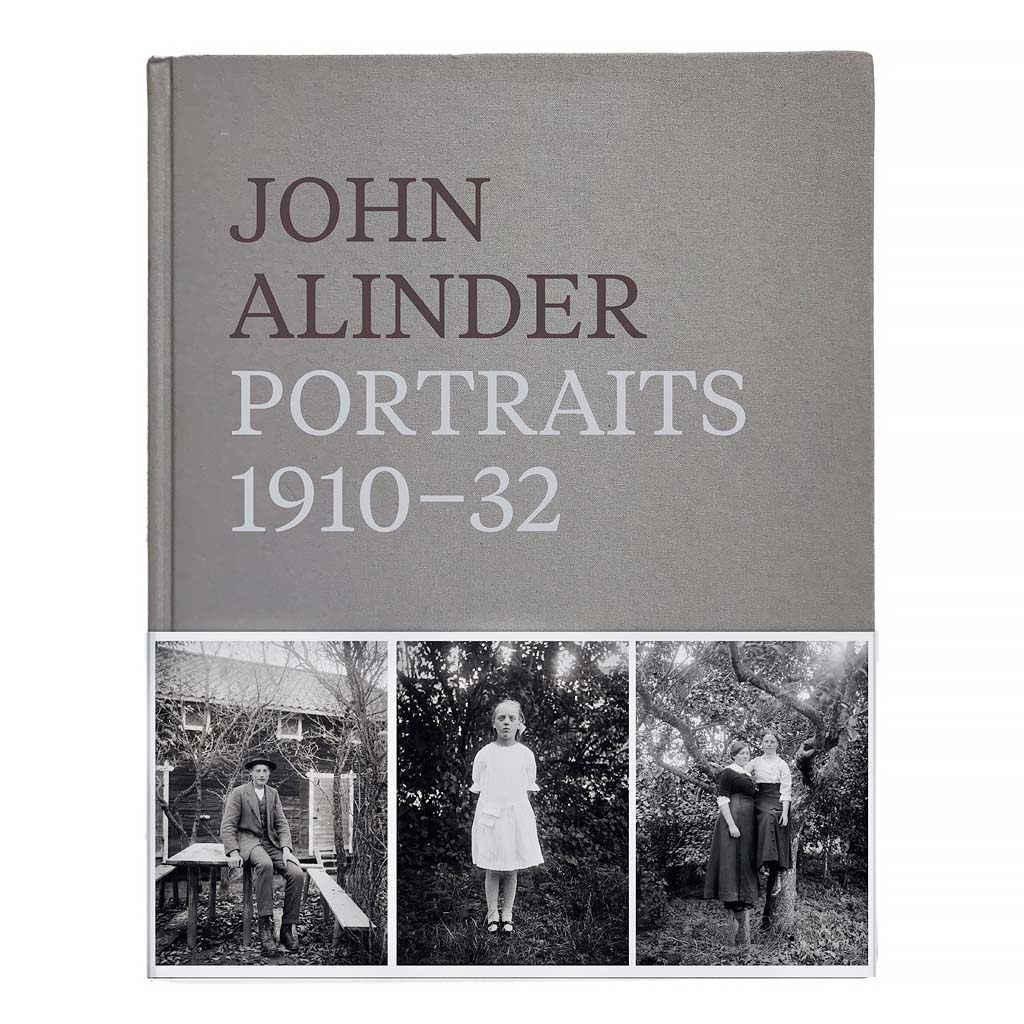 John Alinder, son of a farmer, was born in 1878 in the village of Sävasta, Altuna parish, in Uppland, a province in eastern central Sweden. Alinder remained in the village all his life. He chose not to take over his parents' farm and instead became a self-taught photographer and jack of all trades. He was a music lover, holder of the Swedish agency for the British record label and gramophone brand His Master's Voice. For a time he ran a rural shop from his home, and he even operated an illicit bar for a while. From the 1910s to the 1930s he portrayed the local people, the landscape around them and their way of life. He often photographed them in their homes and gardens, using the technology of the time, glass plates. These he developed in a small darkroom he had built and then made the prints in the sunlight. 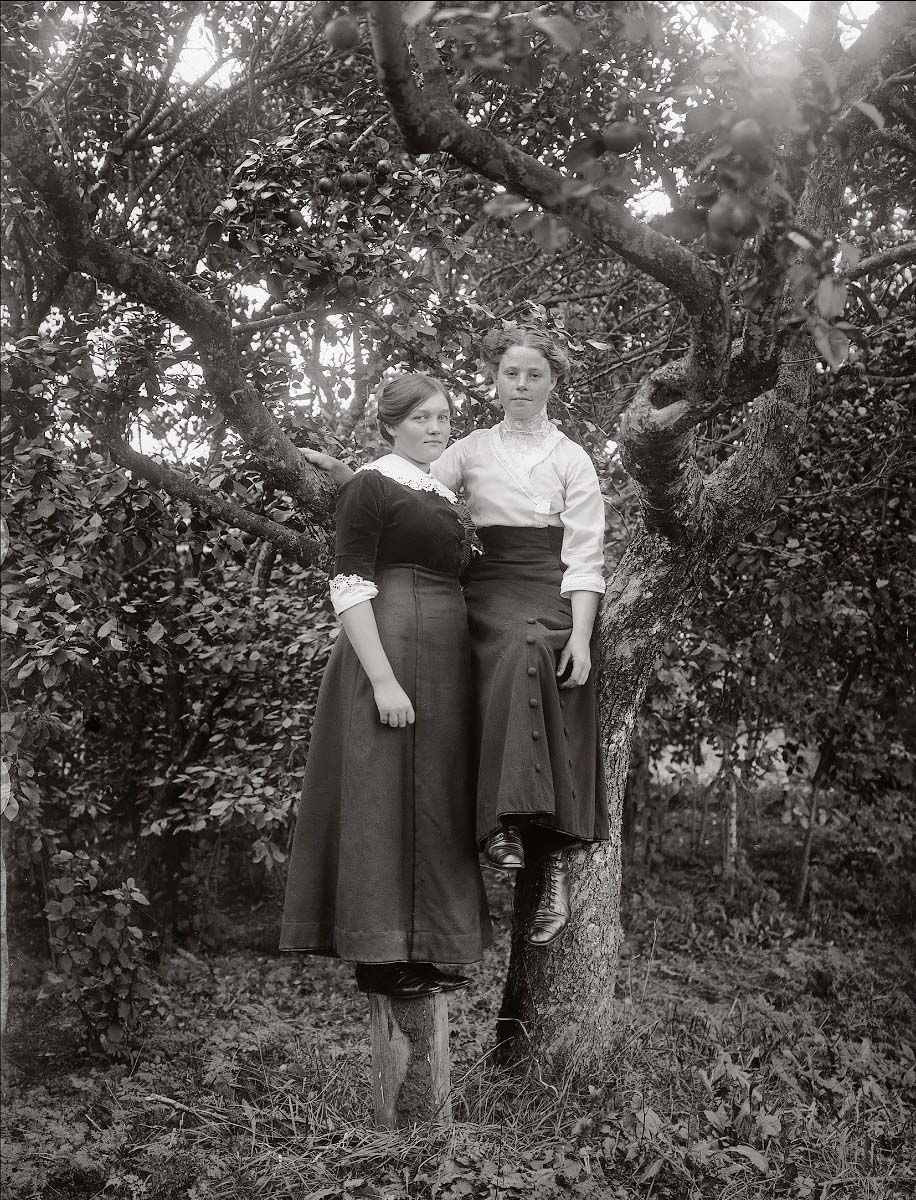 The Alinder collection was "discovered" in the 1980s when a curator found over 8,000 glass plates stacked away in a library basement. Children placed on chairs, people perched in trees, labourers, confirmation candidates and old ladies; often depicted against a background of foliage and sprawling greenery penetrated by sunlight. Alinder's portraiture allows for the magic of chance, both liberating and defining the subjects. Often they are looking straight into the camera. As if they can see us. As if their gaze can travel the hundred years or so that lie between their time and ours. As if they were saying, "You are alive now, but we were once alive." 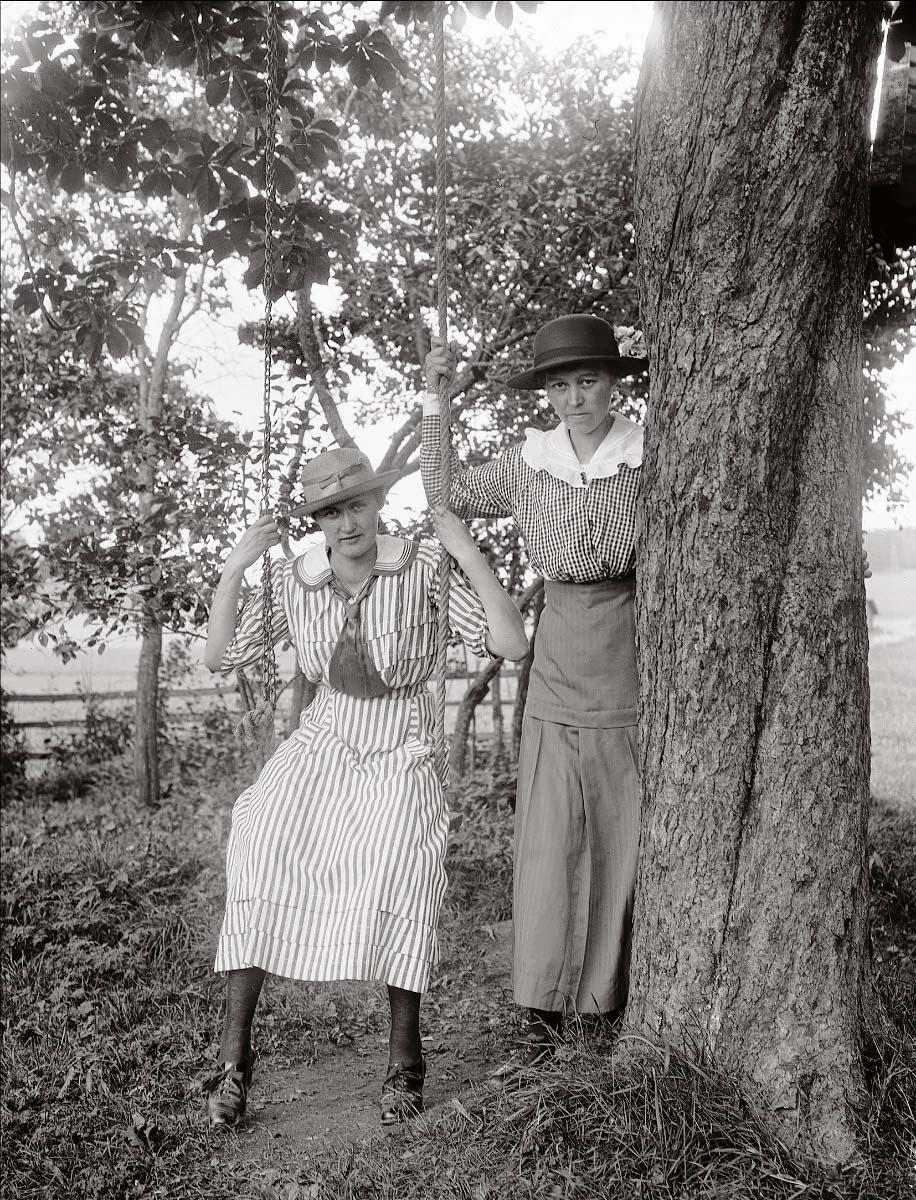 This book shows Alinder's portraits for the first time. Published in collaboration with Upplandsmuseet and Landskrona Foto, Sweden, it coincides with the launch of the first major exhibition of his work. He is a unique portrait photographer whose work can match other acknowledged photographers from the same period, such as Gertrude Käsebier, Mike Disfarmer or August Sander, and whilst he worked within the confines of his own small village, it is clear that such an original and skilled photographer deserves to be showcased to a broader, world-wide audience. 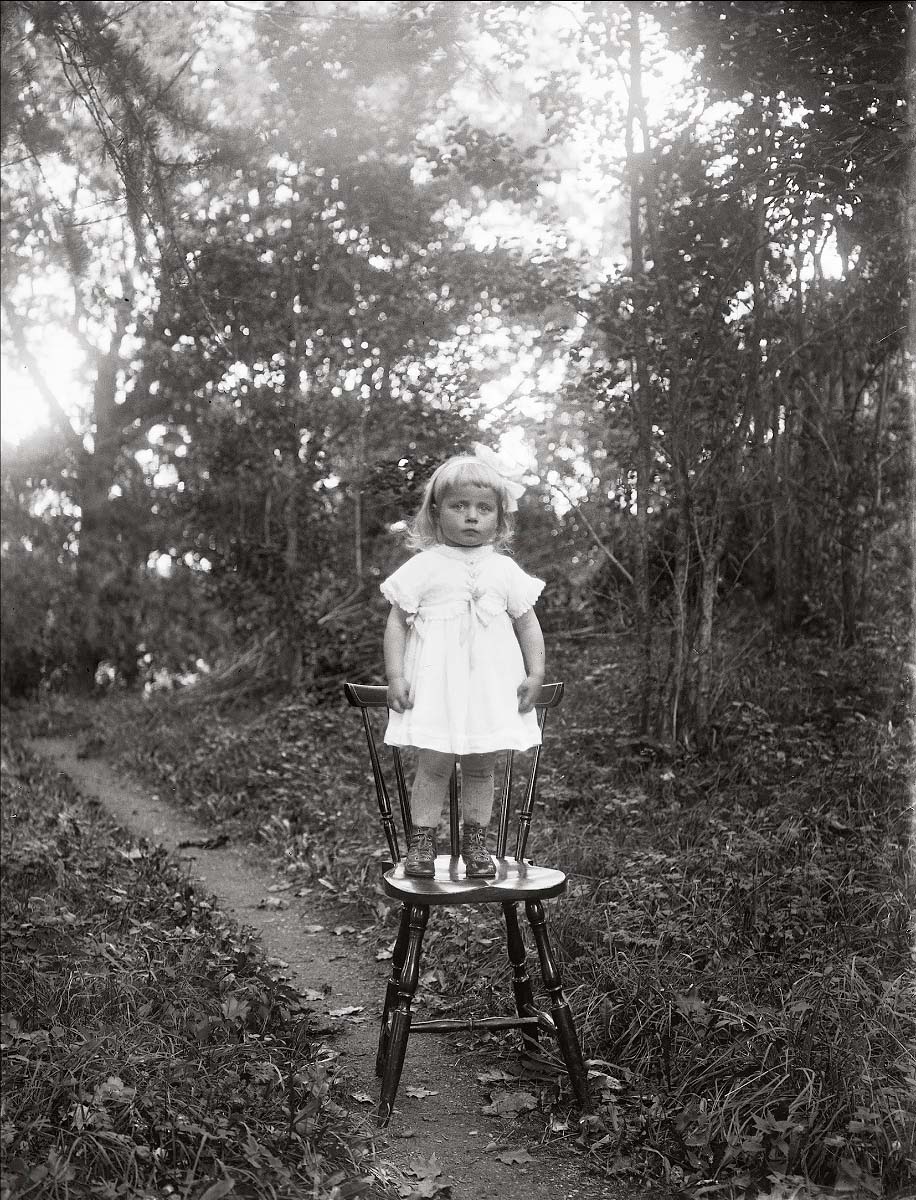 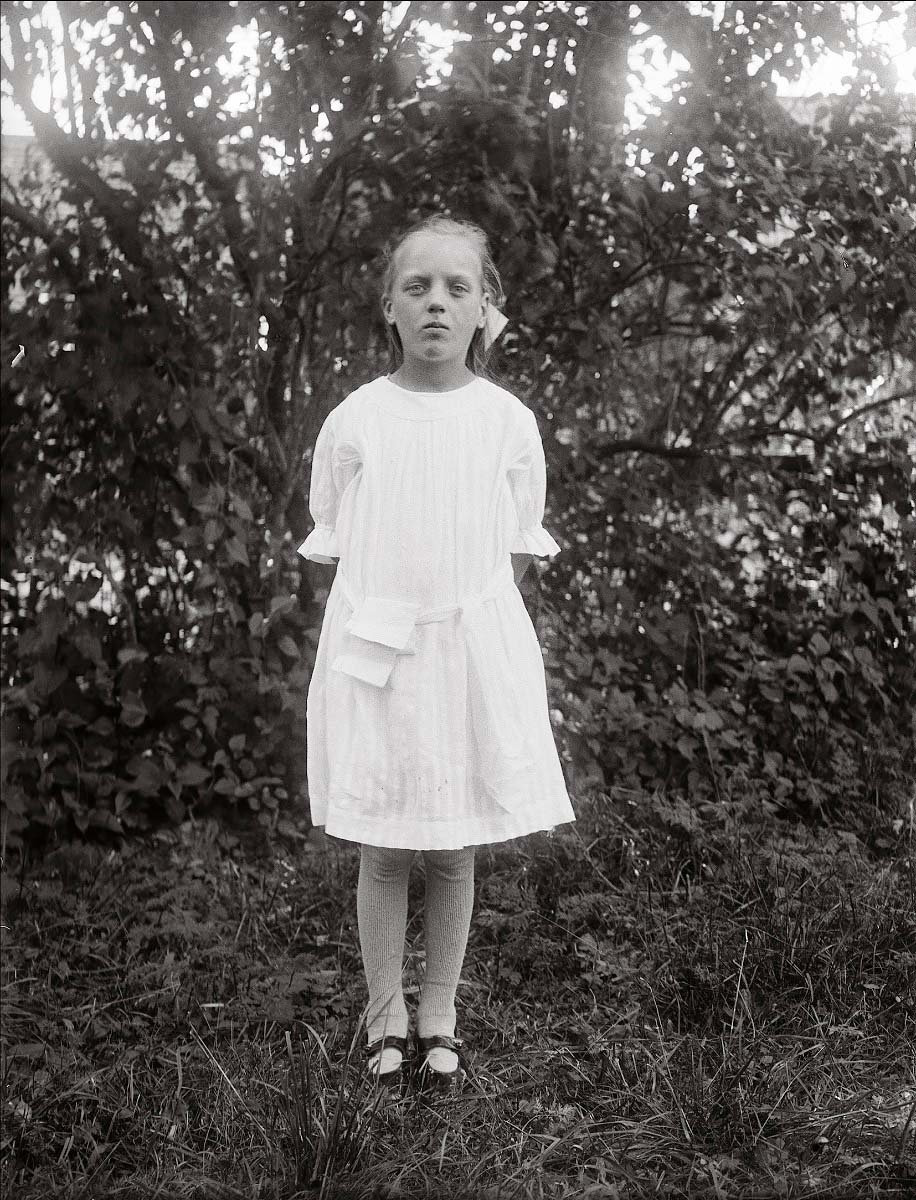 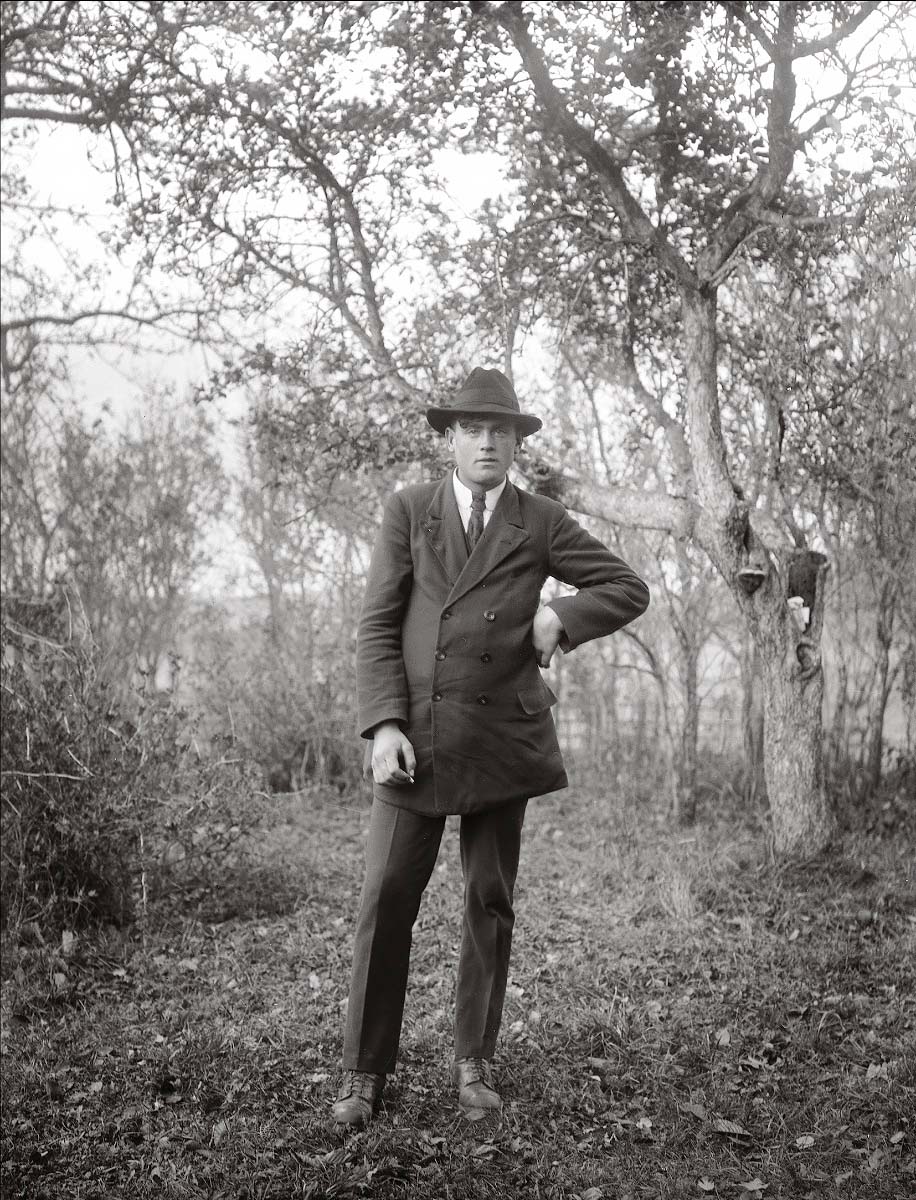 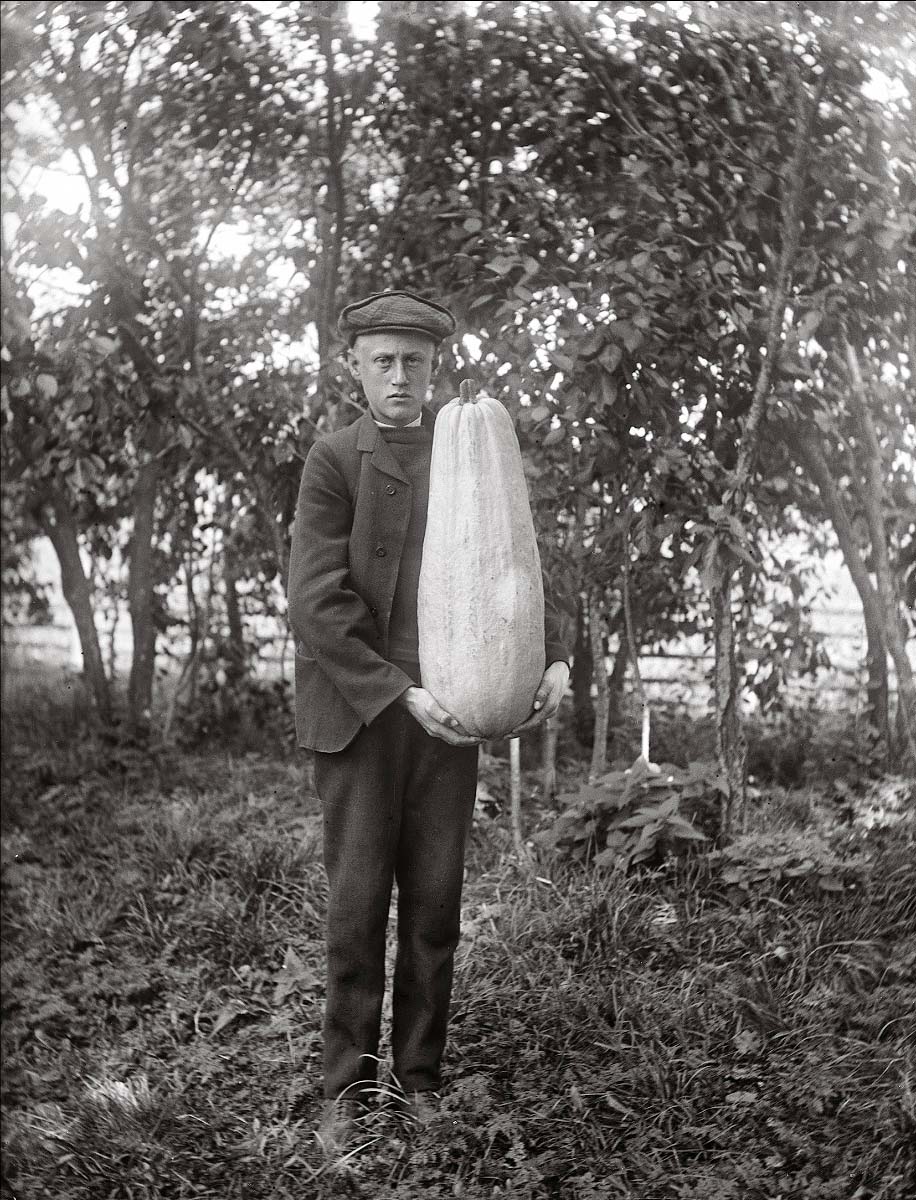 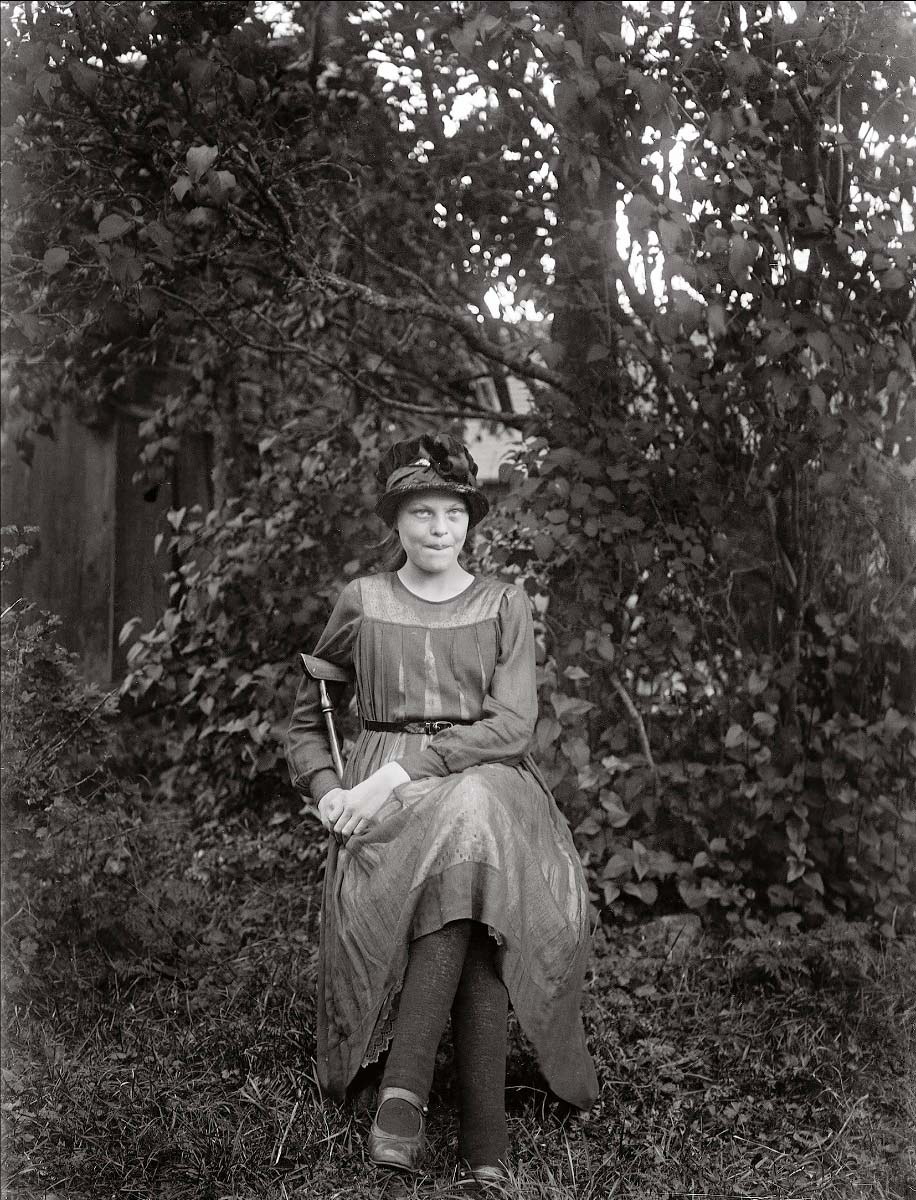 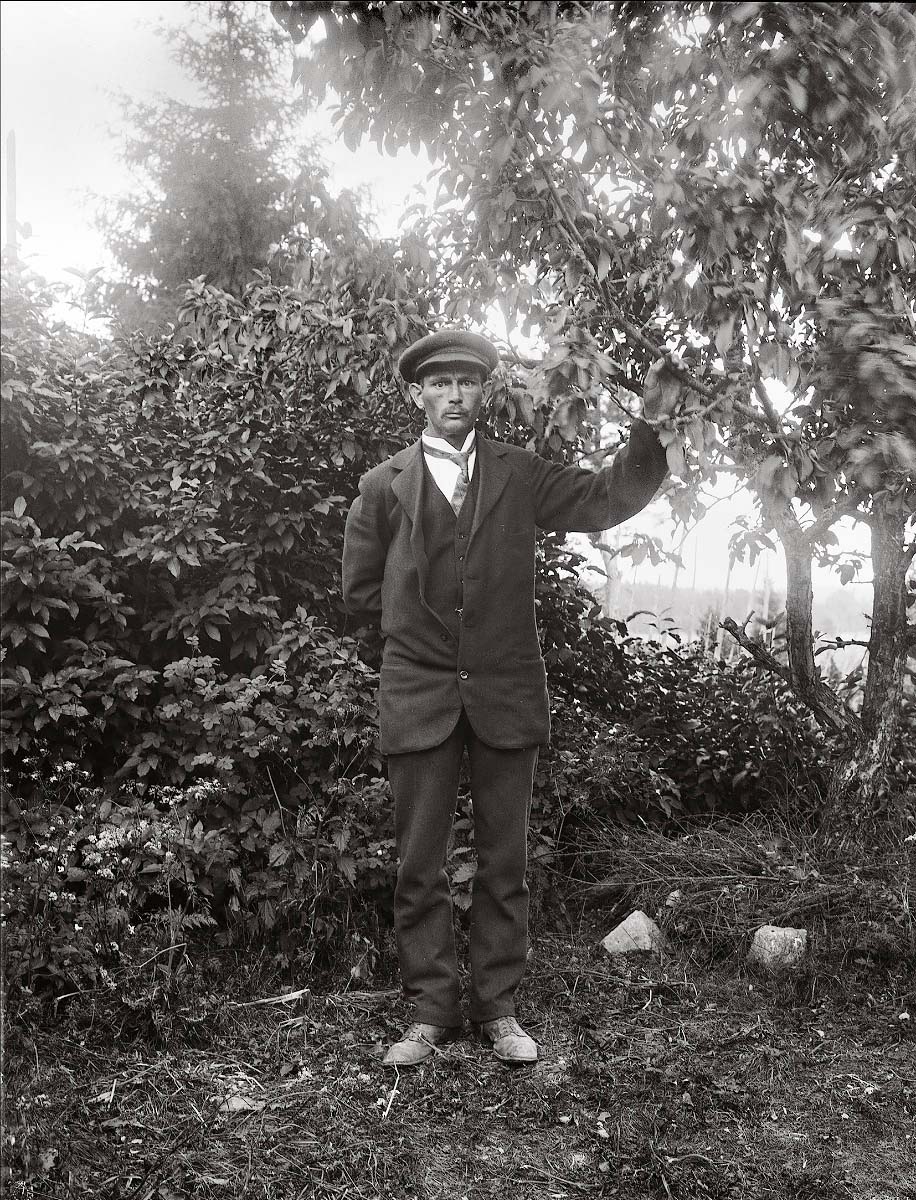