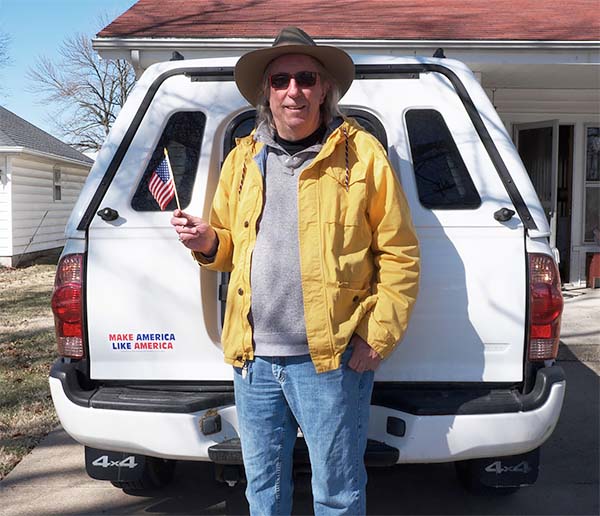 These portraits are a small representation of my final project documenting the men, women, and land of a region in far west central Illinois (the prairie state) once known as Forgottonia.
In 2007 I retired and returned to my childhood home of Bowen, IL. The purpose for this move was and is to document this land and its inhabitants to the best of my ability. I have been thinking about this project for many years. I wanted to bring some recognition to this region that helps feed the world through its farming industry and services.
Though the men and woman in these photographs are just a small representation, they reflect the ways of living in rural America whether it is in Illinois or elsewhere. 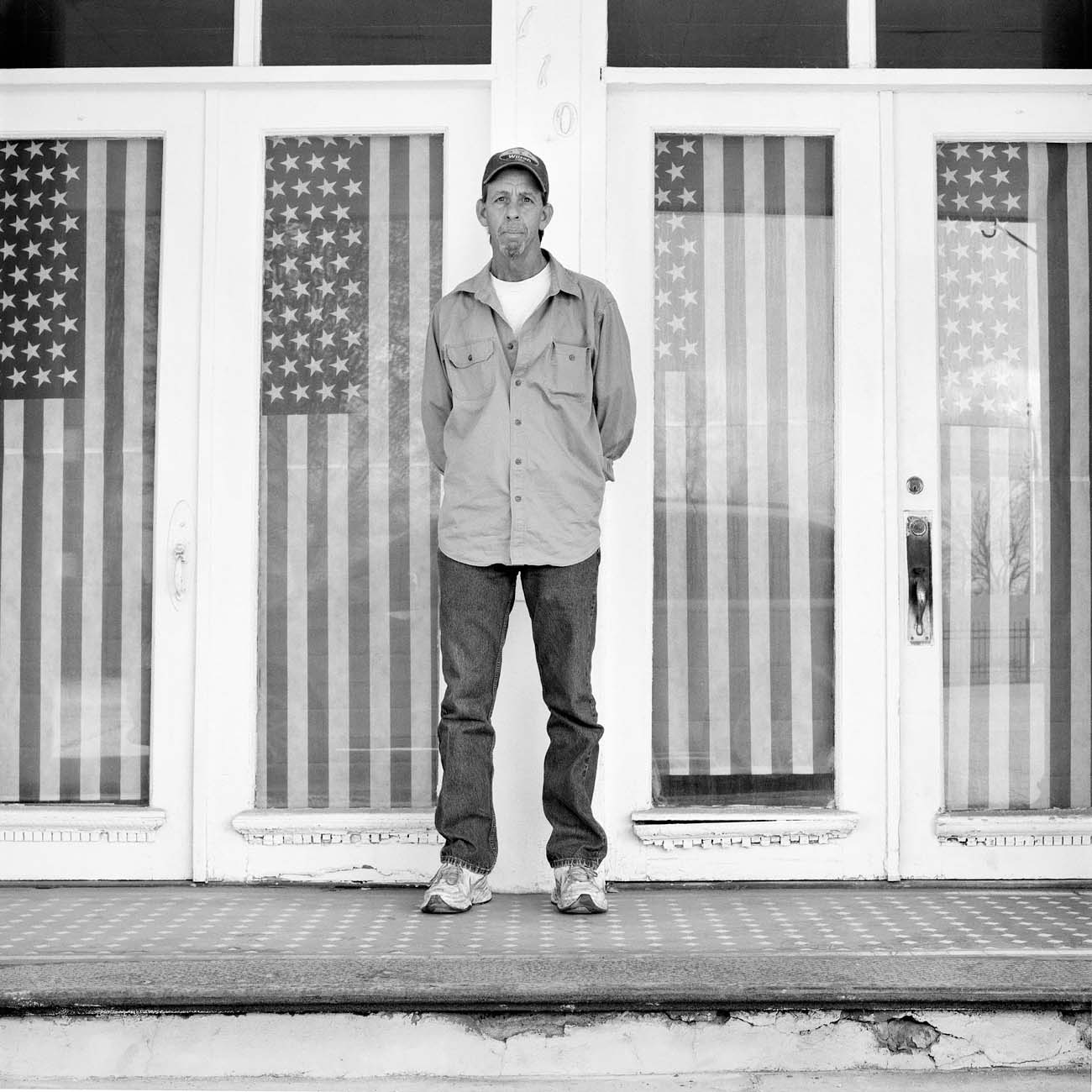 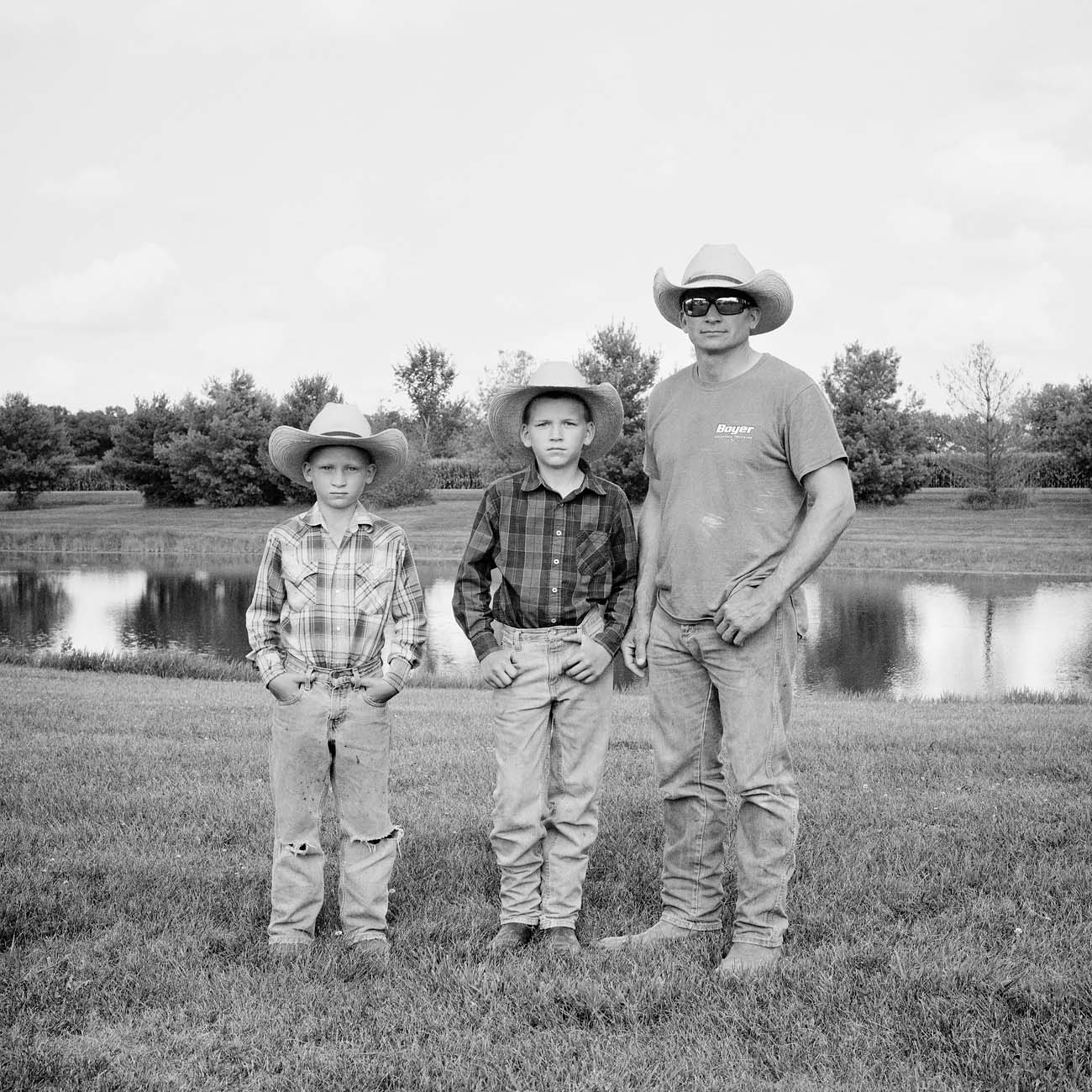 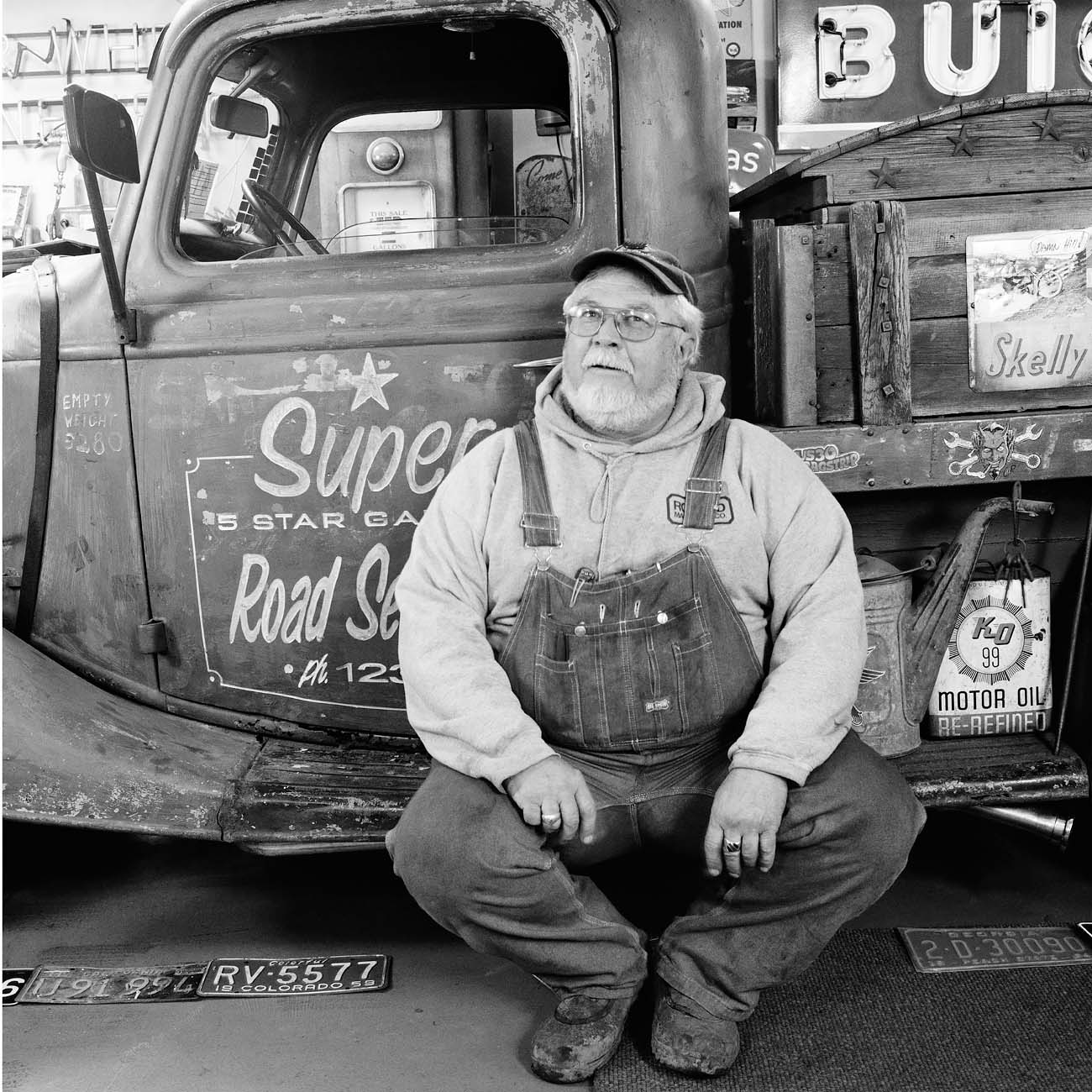 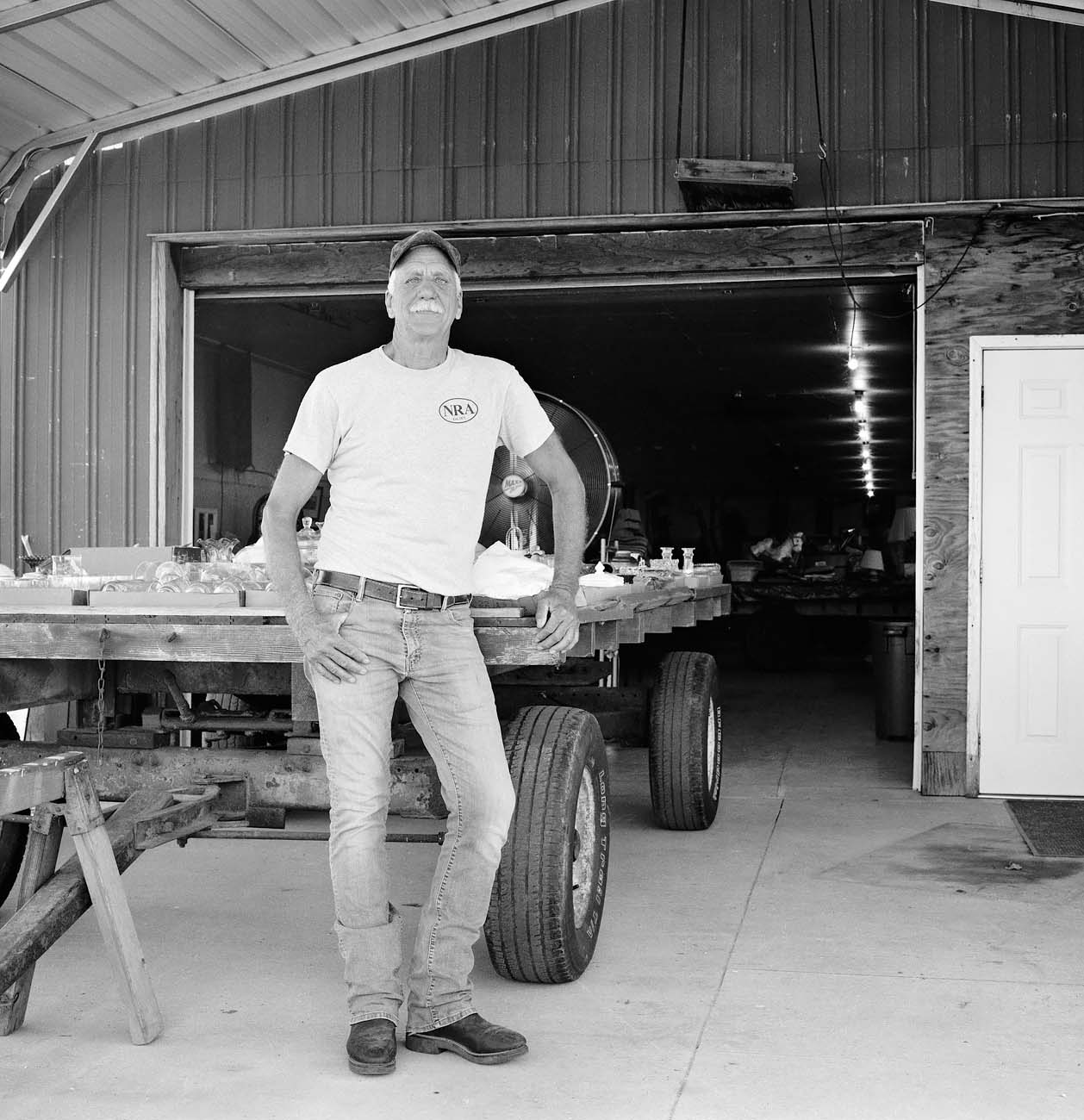 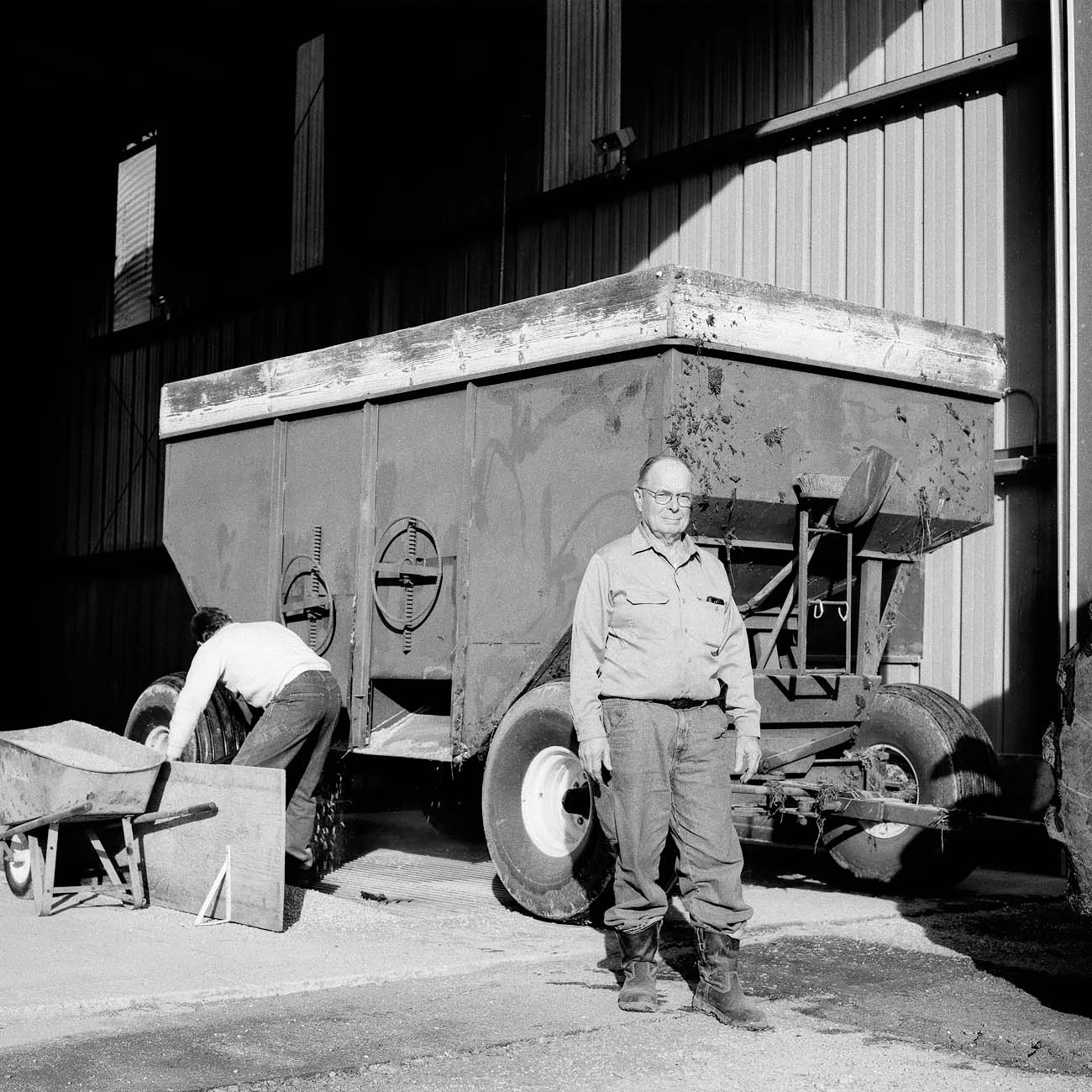 Bruce Morton
Bruce started his adventures with photography in the fall of 1969 and has been photographing ever since. He has received two college degrees in the field and upon completion of those studies, he was invited to be a visiting artist in Great Britain. He returned to his favorite homeland in Arizona and pursued a career in desert landscaping all the while continuing to photograph. In 2007 he retired so he could move back to his childhood home and spend the remaining days documenting a land that he so desperately wanted to leave as a child. The past fifteen years of photographing has produced three self published books, participated in numerous exhibitions through out America, given interviews on NPR radio, worked with Illinois Humanities on a YouTube project, attended several photography festivals including Chicago, Houston, and New Orleans, and his work has been featured on several online programs like Lenscratch, F-stop Magazine, aCurator, aphotoeditor, and PDN Photo of the Day. He has never used his photography to support himself. His true passion is to share his work with as many as possible with hopes that it will inspire others to see the world around them and reflect. He often refers his work as creating current history. May history remember him. 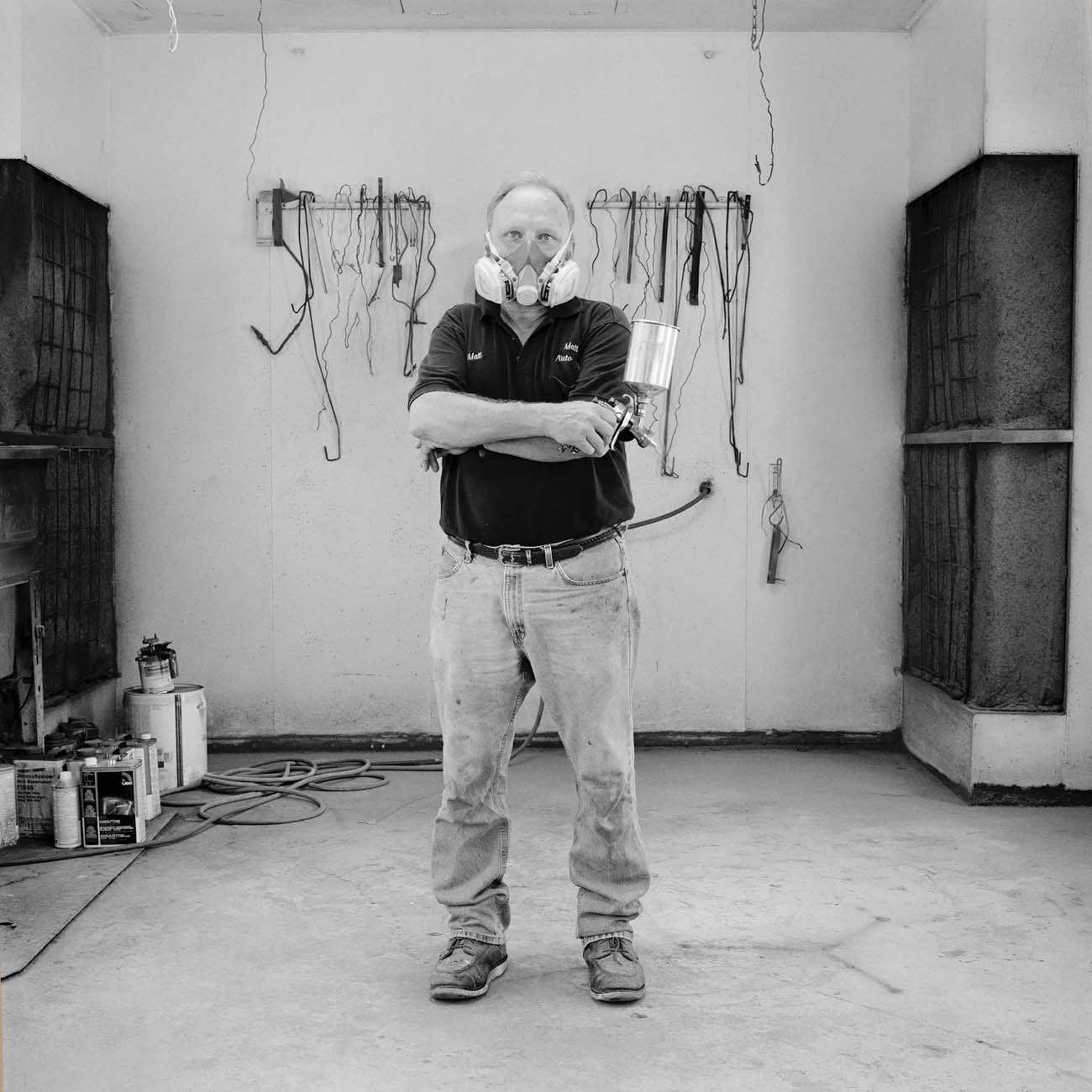 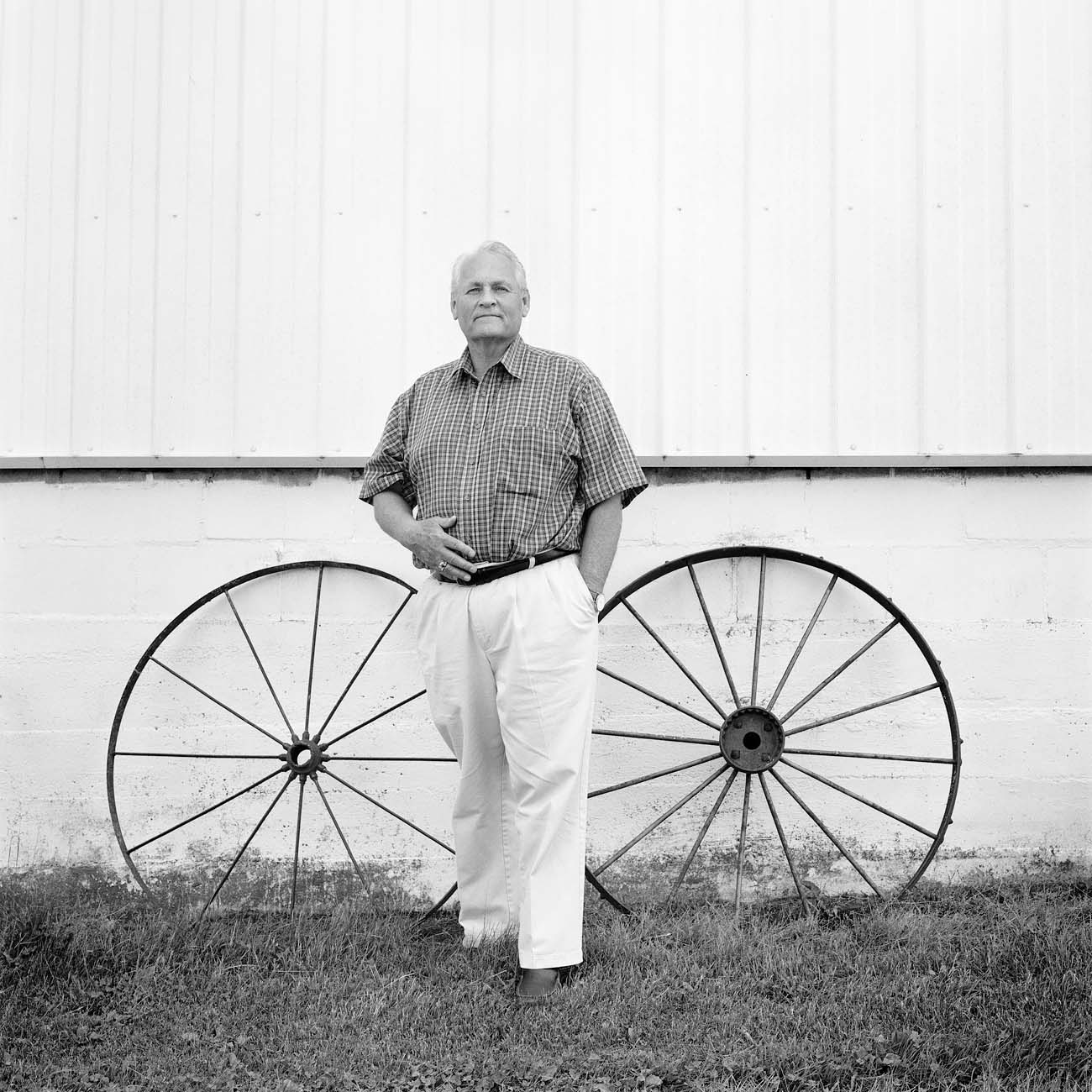 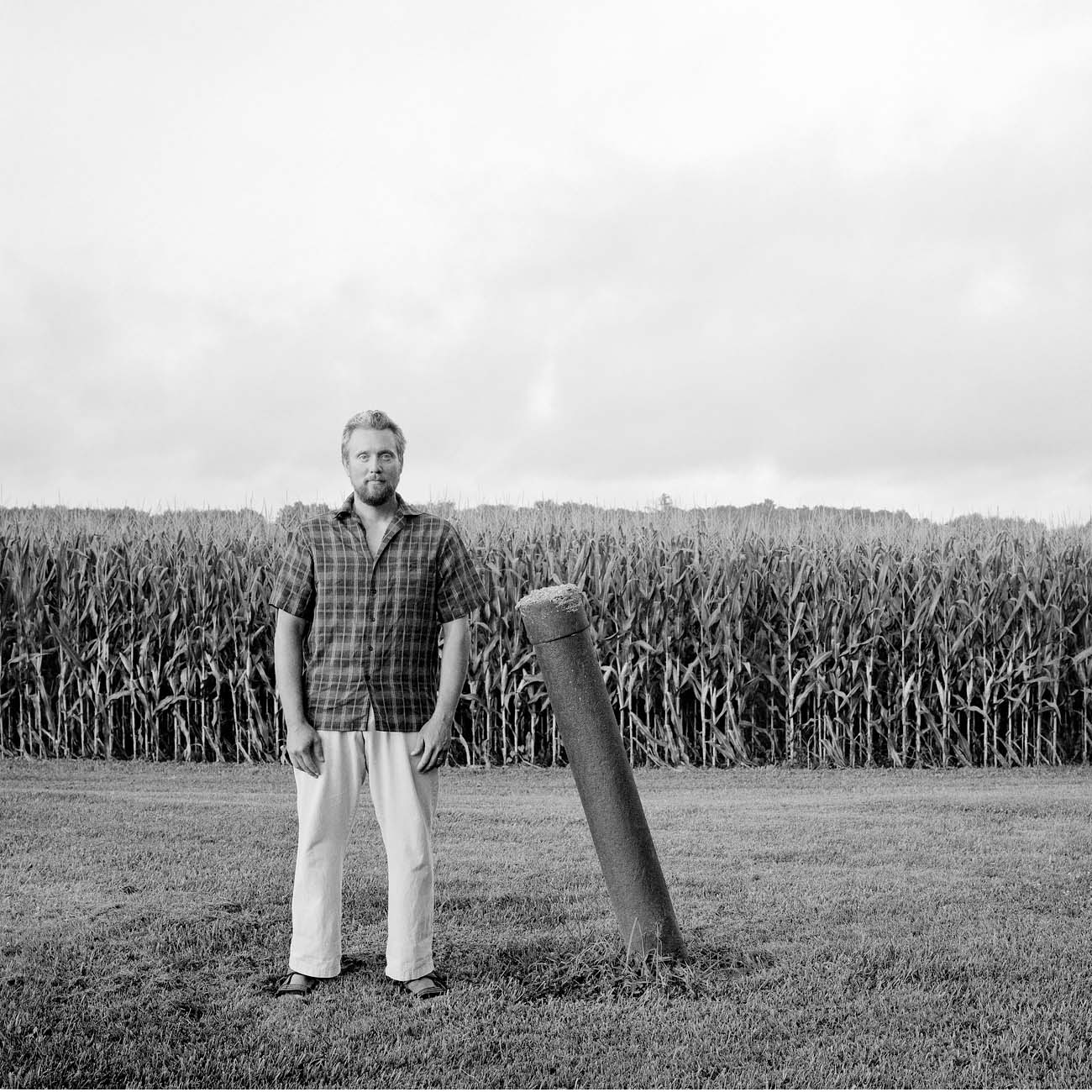 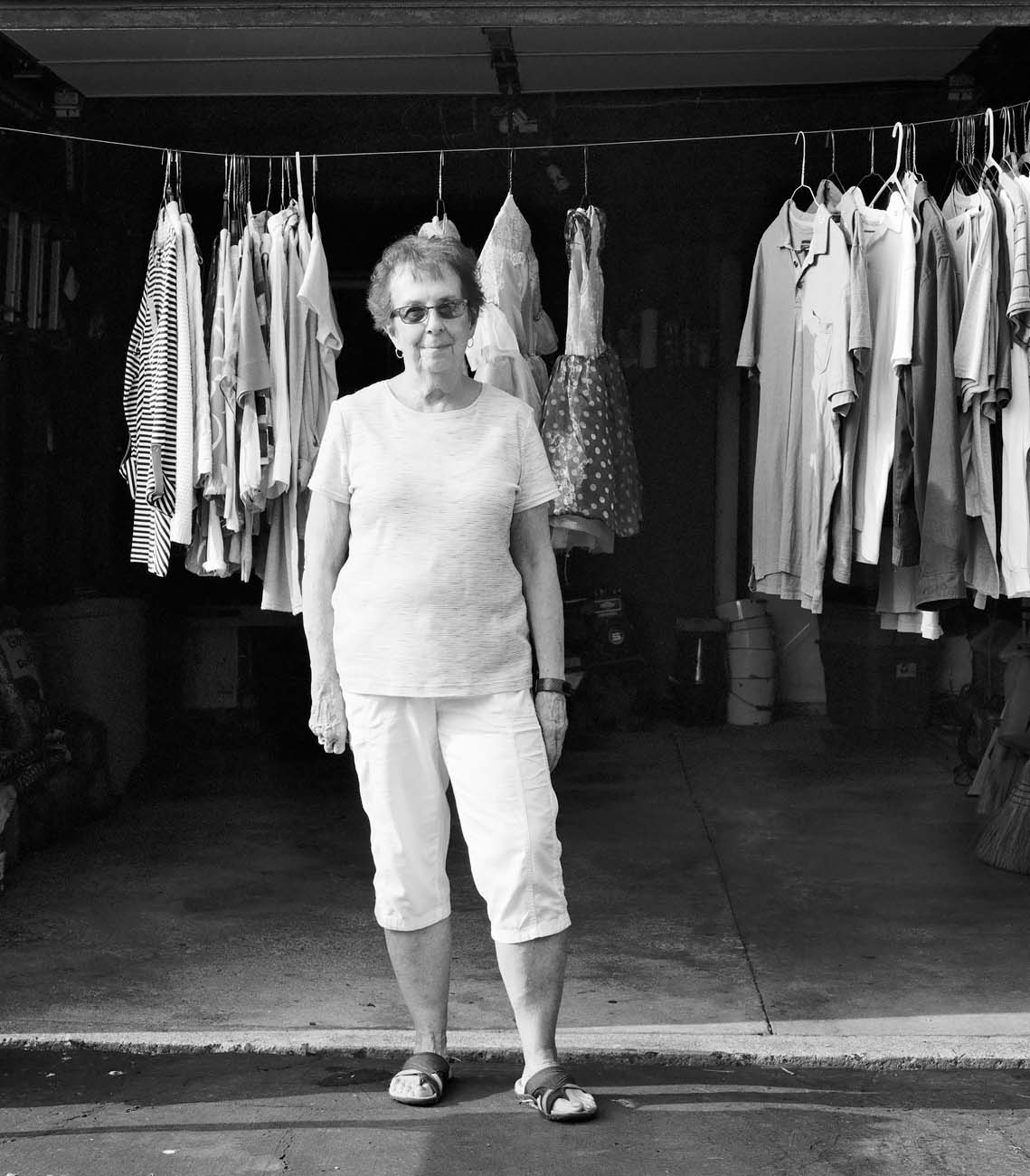 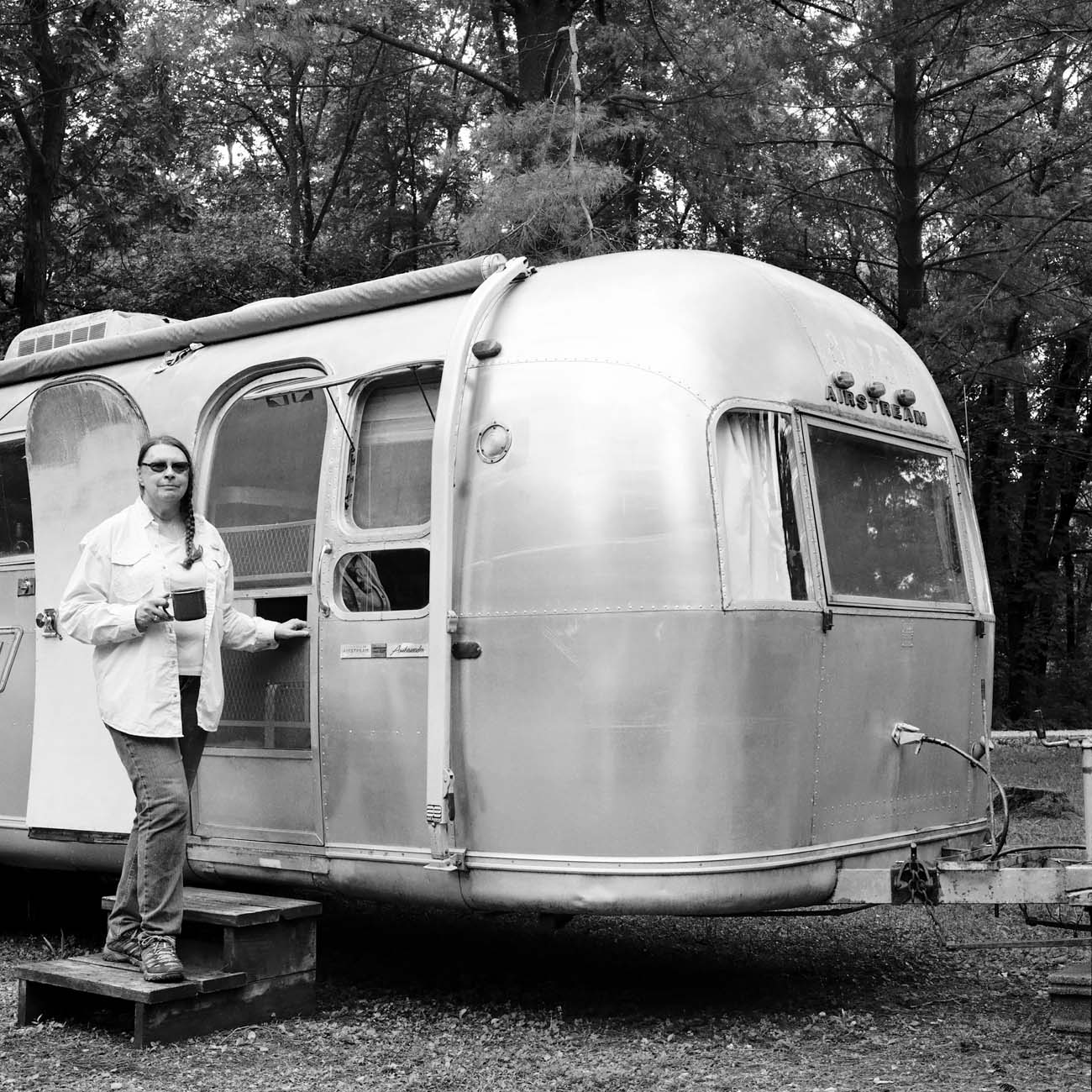 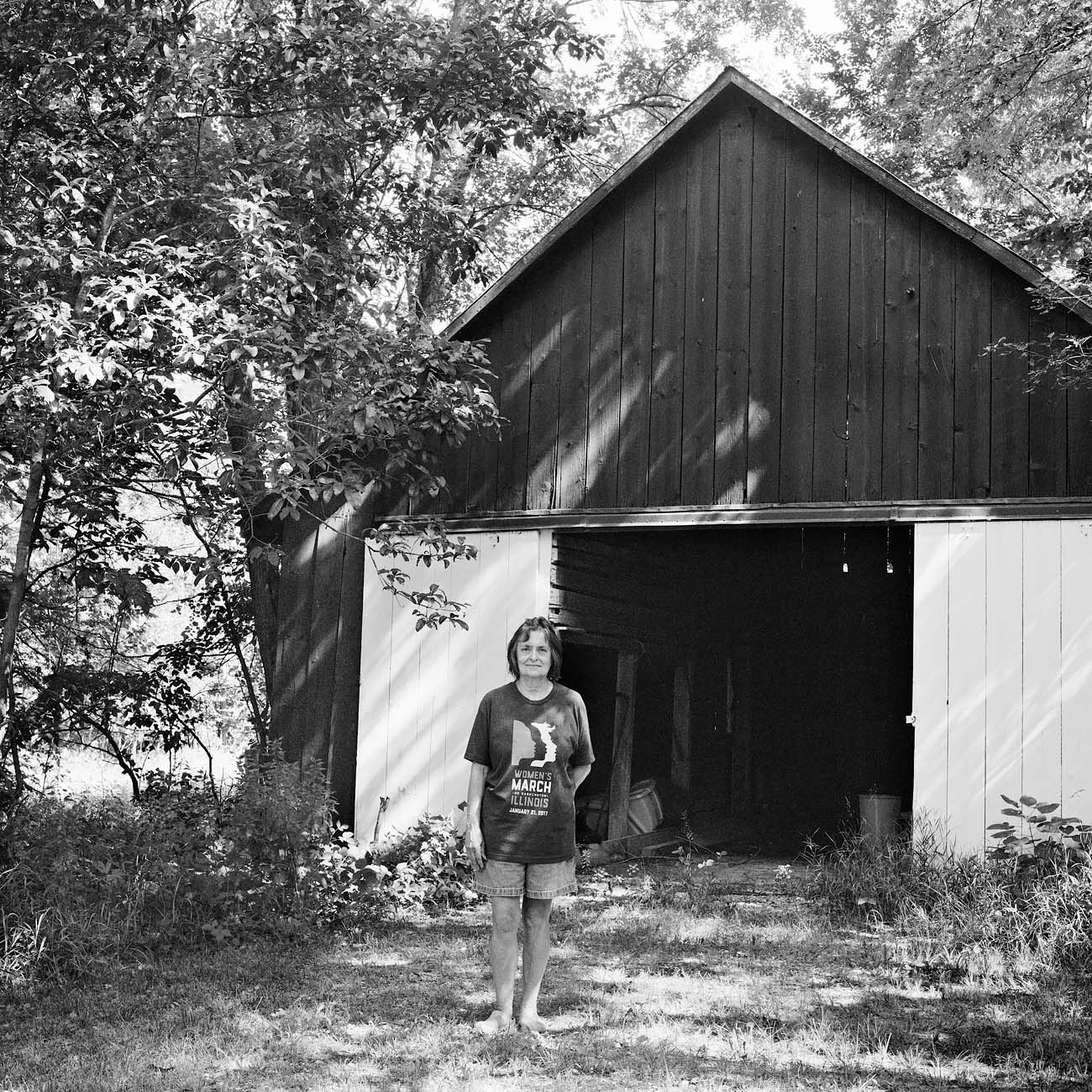 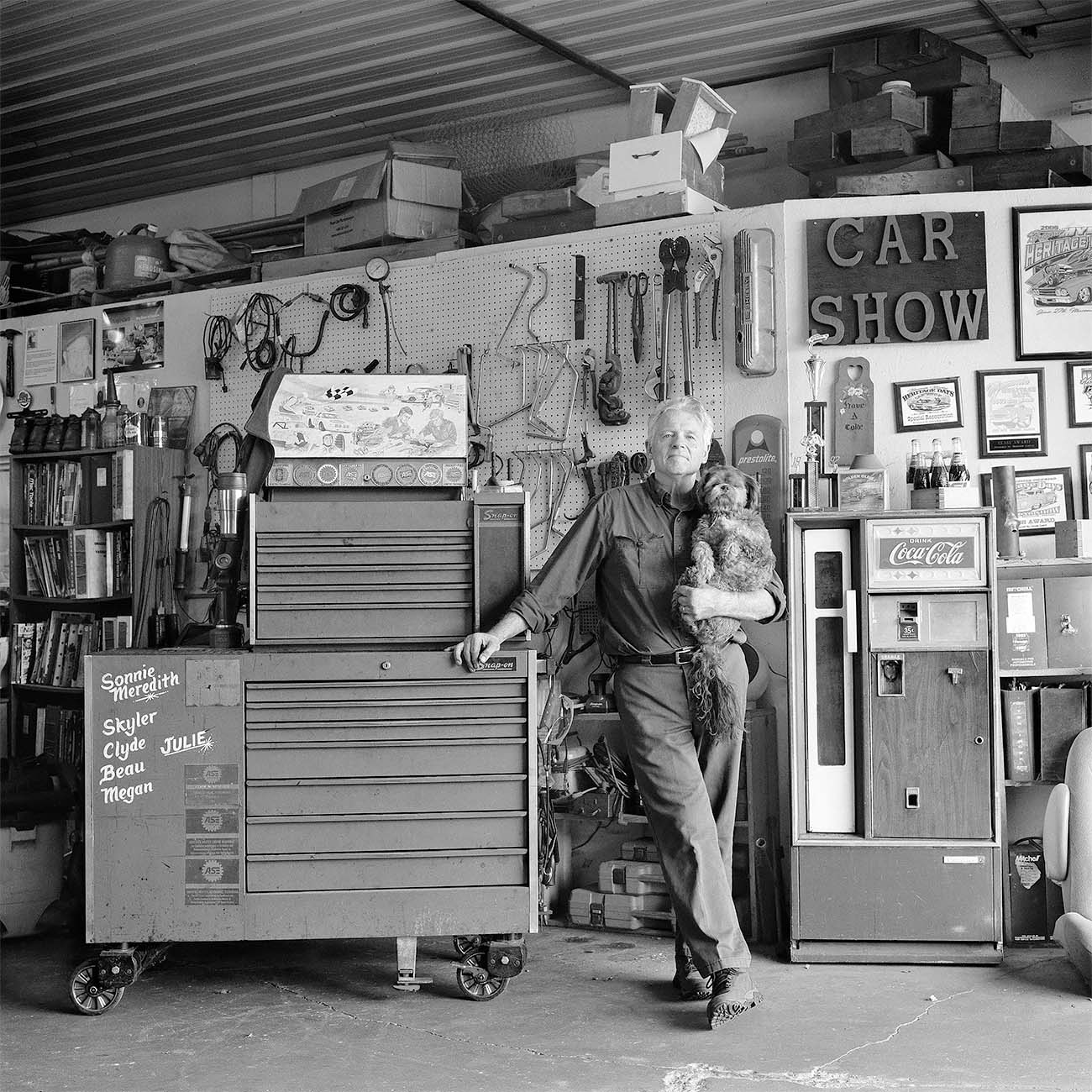