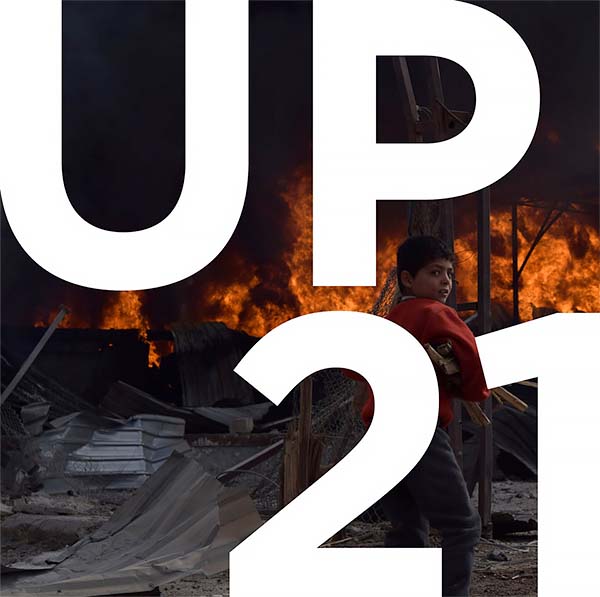 Unpublished Photo is an event promoted by MUSEC and the Fondazione culture e musei, in collaboration with 29 ARTS IN PROGRESS gallery in Milan. Since 2018, the project has attracted young photographers under 36 from all over the world.
In 2020, MUSEC wanted to consolidate the initiative by giving it an institutional framework and a medium-long term development perspective, with the aim of highlighting the main international trends in young art photography.
MUSEC's intention is also to establish an archive of contemporary photography in Lugano, which will be housed alongside the museum's existing collection of 19th century and exotic photography.
The exhibition, housed in the renowned Spazio Maraini at Villa Malpensata in Lugano, presents 24 large-format photographic prints. The protagonists of the temporary exhibition are four young talents selected in July by the international jury of the UP21 prize, chaired by the German photographer Han Georg Berger. The artists deal with topical issues such as biodiversity and the erosion of natural ecosystems, war conflicts, the recovery of tradition and the importance of the link between past and present.

At the end of the exhibition, the works exhibited will become part of the MUSEC collections, thus enriching the MUSEC photographic collections which now numbers over 40,000 works from the mid-19th century to the present day.

Khanh Bui Phu (1987)
Born in Da Lat, Vietnam, Khanh Bui Phu is a freelance photographer passionate about the cultural traditions and natural environments of his country. The portfolio Make a nomadic living on a water ecosystem is the result of four years spent documenting the lives of nomadic fishermen on Tuyen Lam Lake in the Western Highlands region. Tuyen Lam, which may appear to be an archetypal pristine lake, is in truth a large artificial reservoir created in 1987 with the construction of a dam on the Tia River. Behind the images of evocative and poetic intensity lies the precariousness of those traditional fishermen, who live isolated on rafts, without property or land to cultivate and without education. The intention of Khanh Bui Phu is to raise awareness of how economic and social inequalities, as well as environmental exploitation, deeply threaten the very survival of these communities. 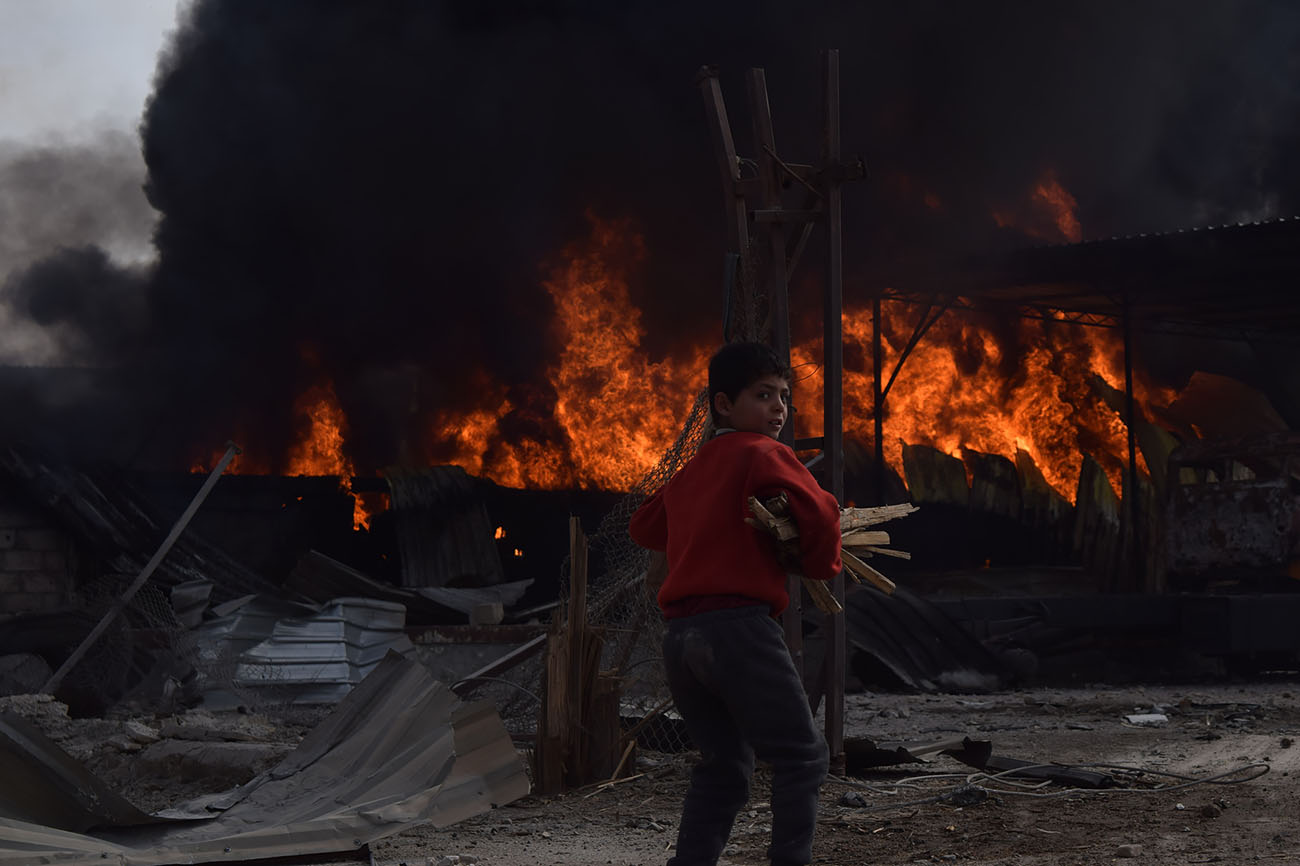 Mouneb Taim (2001)
Born in Douma, Syria, Mouneb Taim began filming and photographing at a very young age, trying his hand at dramatically documenting the civil war in his hometown. Since 2014, as a self-taught photographer, he has been consolidating and extending his photographic experience by making war reportages in different areas of Syria. The portfolio War notes is a testament to her work: an impressive document of daily life in war-scarred Syria, focusing on the events in the area of Goutha and the city of Idlib, from which the images presented here come. In addition to the dramatic situation in Syria, the young photographer aims to show the resistance of civilians to the harshness of war. Representations of suffering and destruction are thus interwoven with other images, which testify to the hope, determination and will to live of the Syrian population. 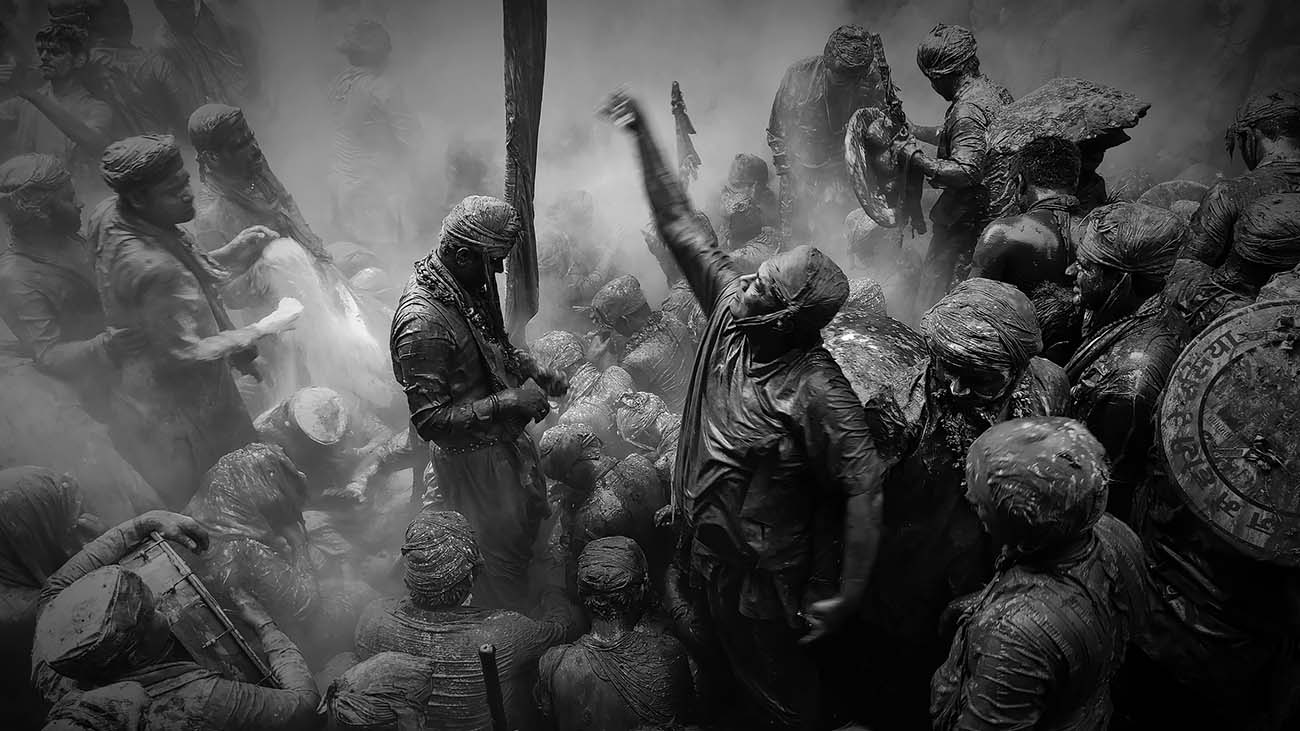 The Sky is Everywhere © Avinash Mishra

Avinash Mishra (1999)
Avinash Mishra was born in the Indian city of Maharajganj, on the border with Nepal. A graphic designer by profession, he defines himself first and foremost as a travelling photographer. His passion for photography meets the desire to celebrate and share the charm of the most characteristic religious ceremonies of Hinduism. The The Colours Empire portfolio captures with extraordinary expressive power the collective involvement and frenzy of the days of the Holi festival, known as the festival of colours, in which participants celebrate love and the arrival of spring by throwing brightly coloured powders at each other. In dense black and white, renouncing the easy appeal of colour, the author magnifies the ancient ceremony by capturing its essence. The images are a hymn to joy and pay homage to the thousands of faithful who abandon themselves to the solemnity of the triumph of good over evil. 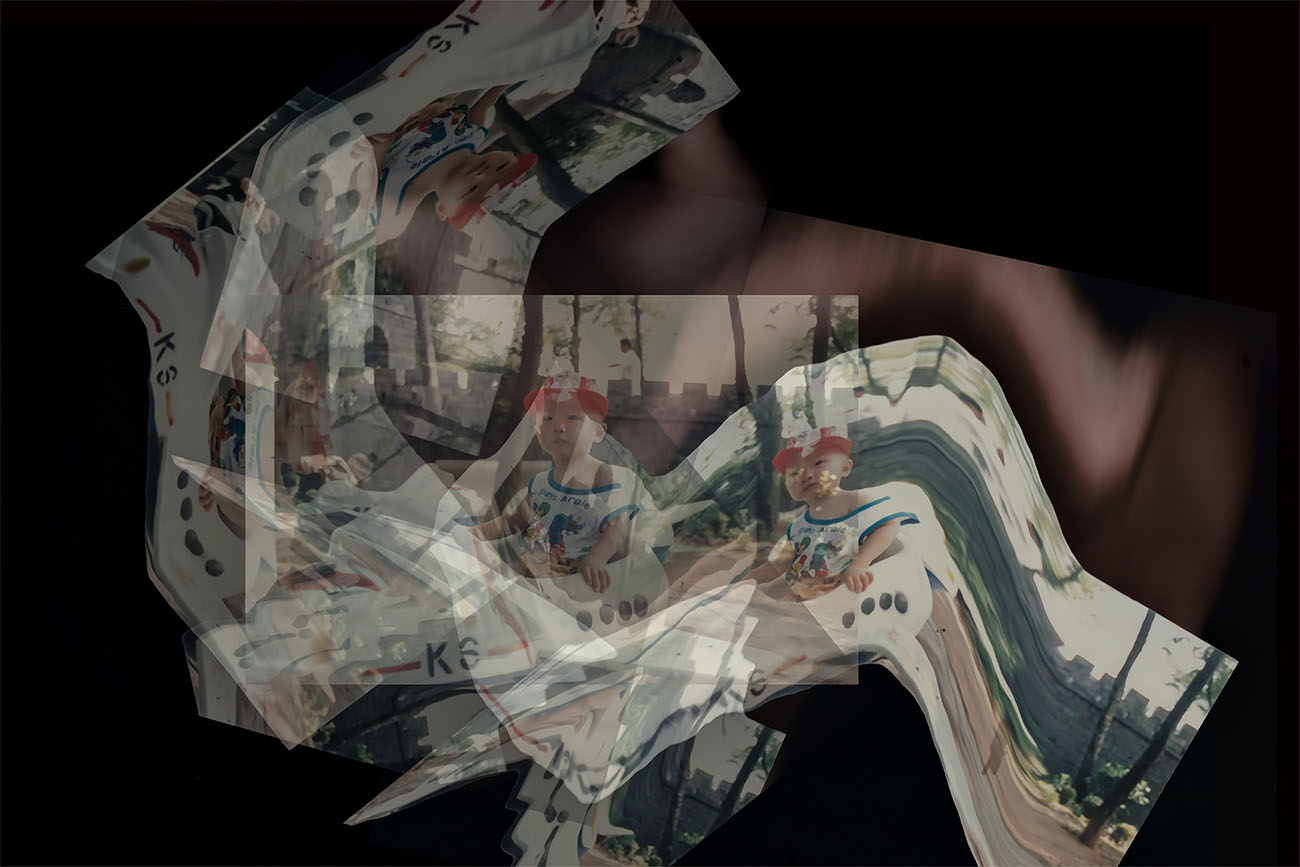 When I was a Child © Li Zhang

Li Zhang (1991)
Born in Tongling, China, Li Zhang first began studying biotechnology. After moving to Germany, where he still lives, he decided to embrace photography, training at the Hochschule der bildenden Künste in Essen. With the project When I was a child, the artist proposes an introspective investigation into his own family, re-elaborating old shots taken by his grandfather, who was also a photographer. Through multiple scans and superimpositions, the original images are gradually blurred, creating new and surprising visual effects. People, objects and buildings are stretched, shortened, bent and rotated. The play of colours in Li Zhang's images leads the viewer to look at the photographs as if they were a kaleidoscope, transporting him to other realities and inviting him to take an inner journey into his own childhood.