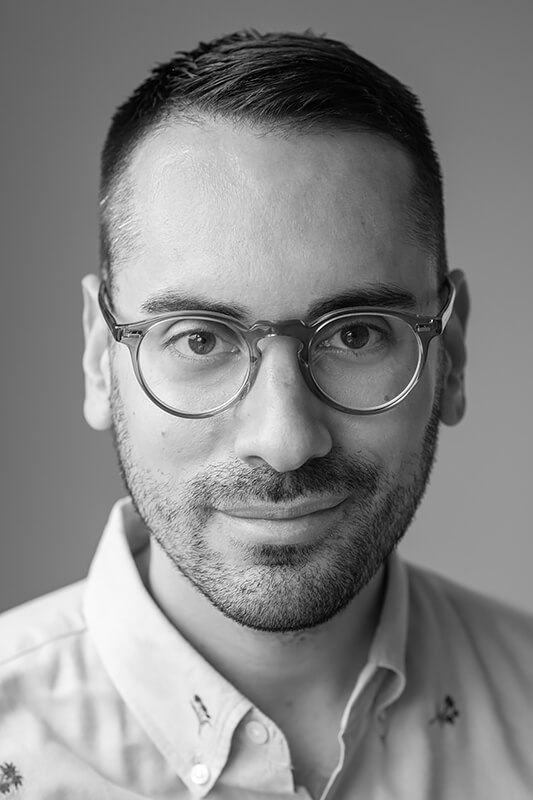 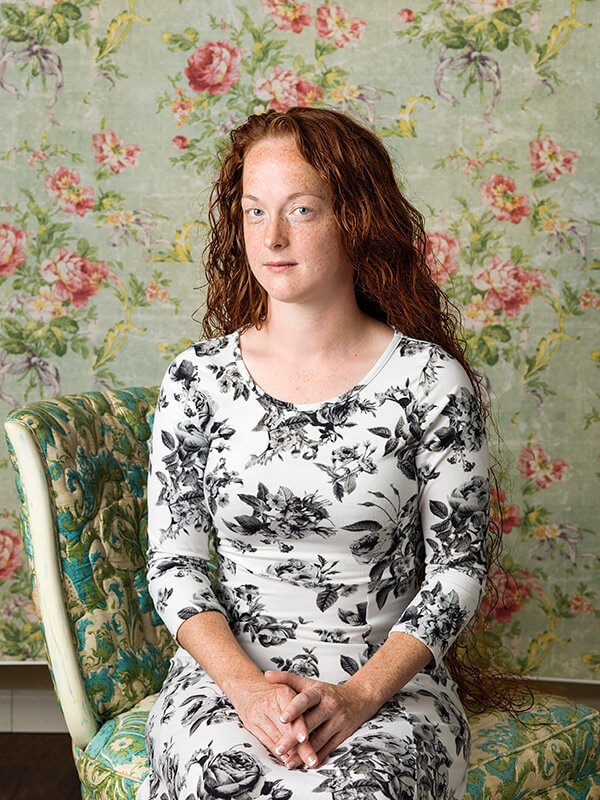 Starla, Photographer in Her Studio 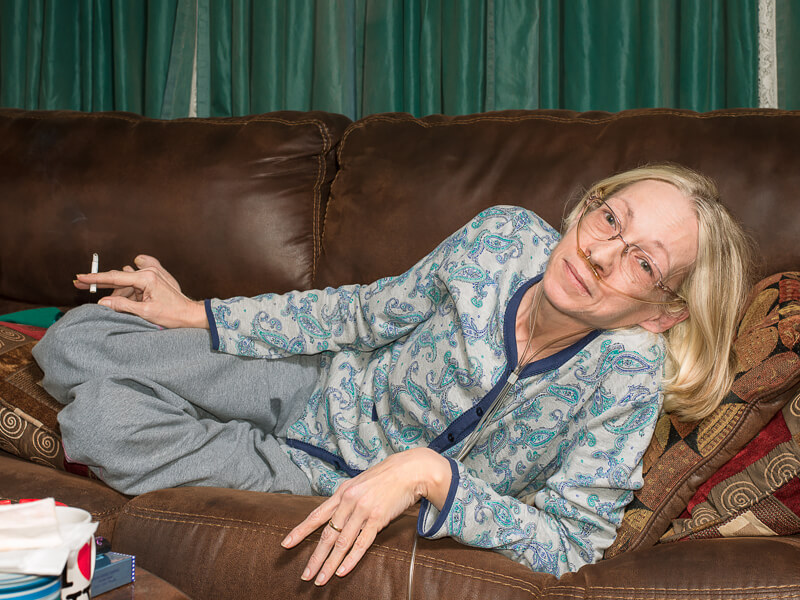 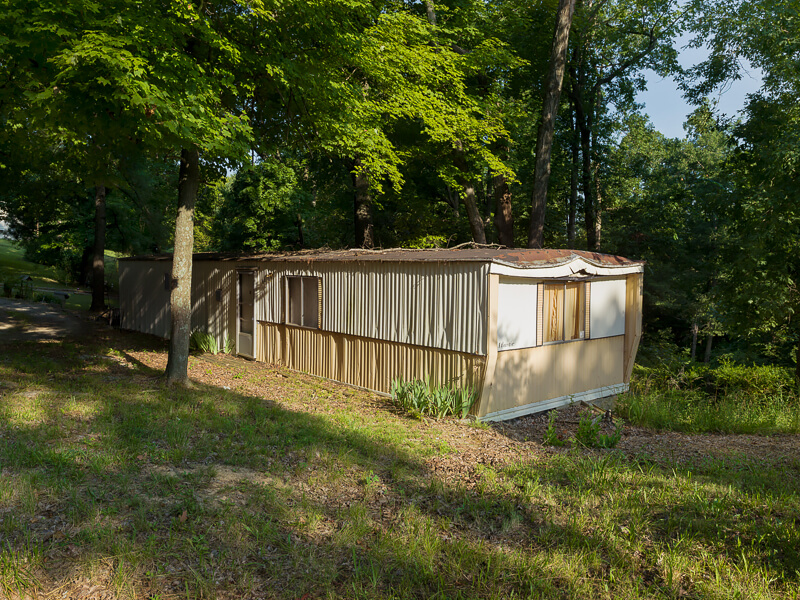 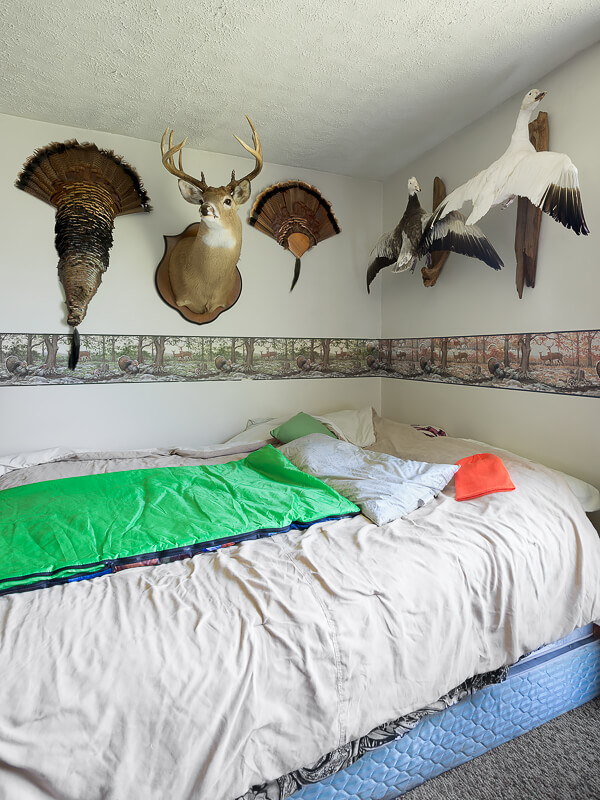 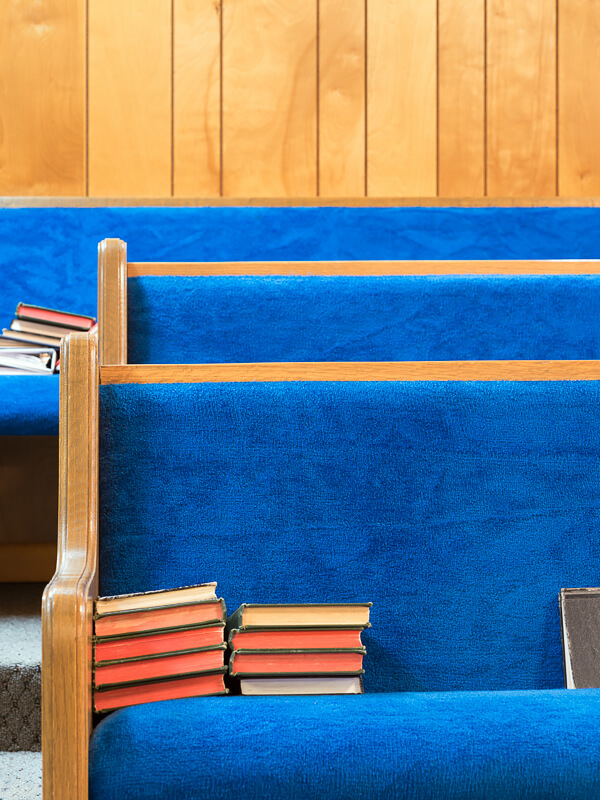 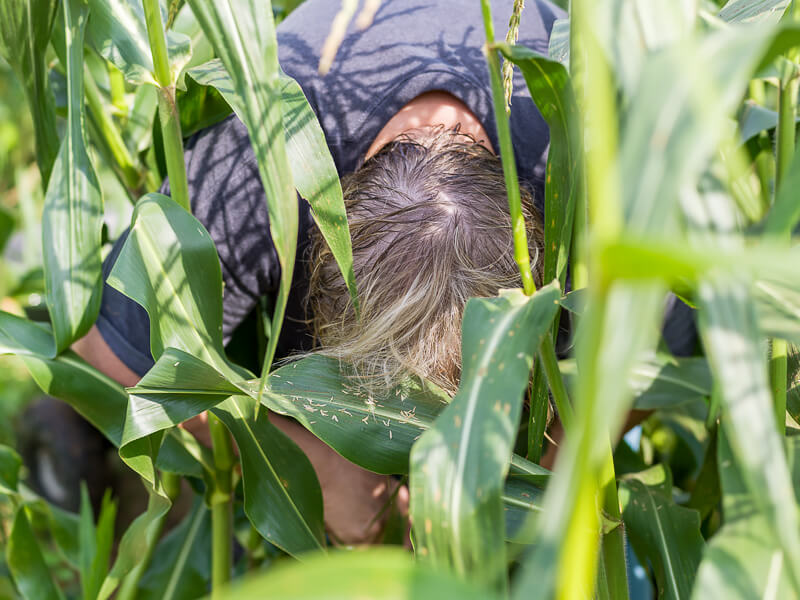 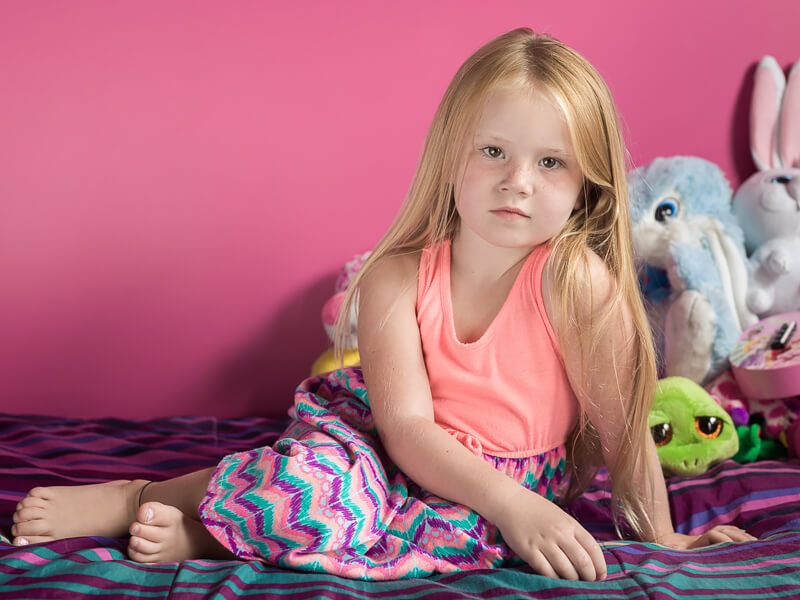 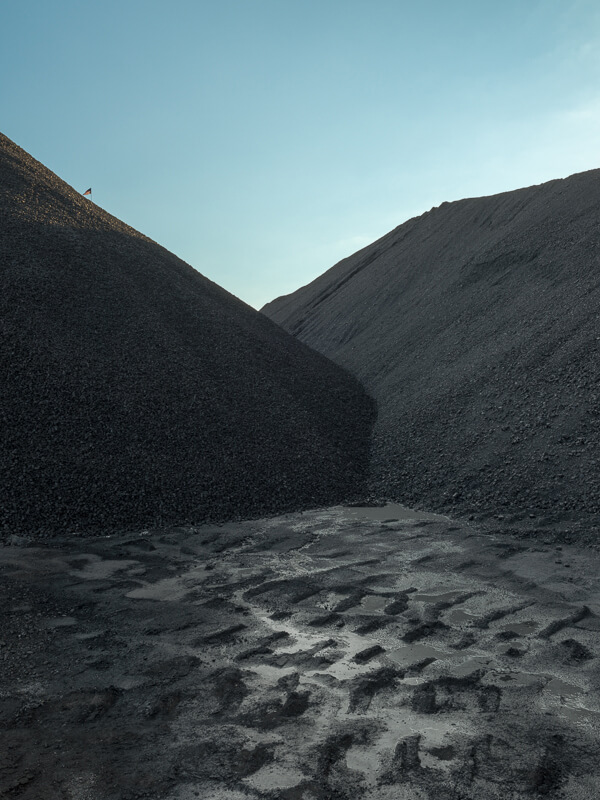 Patriotic Coal
PreviousNext
© Michael Young
Country: United States
Michael Young is a New York-based photographer. His work has been shown internationally in Switzerland and Australia as well as nationally in New York City, Kentucky, Colorado, Oregon and Massachusetts. His work will be on display this coming spring at Fotofestival Lenzburg's "Search for Beauty" open-air show. He was a finalist in Shoot the Frame's Shoot the Face competition this past January and won 2nd place in color photography from the Plymouth Center for the Arts in Massachusetts. His work will be published later this year in the first annual Feature Shoot's The Print Swap book. Additionally, his work has previously been published in Spunk [arts] Magazine, Taking Pictures (Black Box Gallery), and The Literate Image (Plymouth Center for the Arts). Michael has a MA in Teaching from New York University and a BA in Spanish Language & Literatures from Yale University.

Starla, Photographer in Her Studio is part of of the series Ashes to Ashes/Dust to Dust that I began eight years ago when I first visited my partner's family, the Groves, in western Kentucky. Since I grew up in the northeast, my upbringing was different from my partner's, and initially I thought that I had little in common with his family. As an outsider I received a lukewarm welcome by many, but I remained intrigued by his family. It was my camera that afforded me an invitation into their lives and helped me build meaningful relationships with his relatives. As the project has continued, not only have I become closer to my partner's family, but I have also been fortunate to document a part of the US that has been ignored by many and deemed "flyover country."

The Groves, who have lived in Muhlenberg County for generations, are a microcosm for Muhlenburg county. Most are hardworking coal miners, farmers, nurses, and entrepreneurs looking to better their lives. Sadly, however, some have lost parents to addiction and others have passed due to overdoses. Like many rural towns in the Bible Belt, industry continues to leave the area. While well-paying jobs in the coal industry disappear, miners must travel about an hour to find lucrative work. When Trump announced promises to rollback legislation restricting coal emissions, many in the community grew excited for a return to the prosperous past that has for many years been slipping away. These images show the dichotomy between the current stark realities and flickers of hope and beauty as the county works to rebuild and redefine itself.
Website:
mjyoungphoto.com
Share:
Selected Work:
Michael Young

Peter Allert
Nationality: Germany
Peter Allert co-founded Munich-based Allert&Hoess Photography in 1989, specializing in still life , technical and scientific photography. This brought him while his study of biology before, to start as self-taught photographer. After setting up its own studio in 1991 and establishing its own light, lab and print facilities, the company made its breakthrough in 1992 with a photo series for the portfolio „Joop! – women’s shoes“. Its subsequent client list is long and (…)
All About Peter Allert

Joanne Teasdale
Nationality: Canada
Born: 1958
Joanne Teasdale, an exhibiting abstract painter in her twenties, later returned to art, translating her life experiences into meticulous photorealist paintings, then photography. Teasdale, whose artwork explores the human experience and where light plays an important role in the rendering of the images, was naturally drawn to the capabilities of glass. In recent years she began studying the medium intensively under the tutelage of established artists, adding kiln formed (…)
All About Joanne Teasdale

Tamas Dezso
Nationality: Hungary
Born: 1978
Tamas Dezso (b.1978) is a documentary fine art photographer working on long-term projects focusing on the margins of society in Hungary, Romania, and other parts of Eastern Europe. His work has been exhibited worldwide, with solo exhibitions in 2011 in Poland, Bangladesh, Budapest, New Mexico, and at the Robert Koch Gallery in San Francisco, and recent exhibitions at the New York Photo Festival, Shanghai Museum of Contemporary Art, and FOAM Photo Museum in Amsterdam. (…)
All About Tamas Dezso

Manuel Armenis
Nationality: Germany
Born: 1971
Manuel Armenis is an award winning independent street and fine-art photographer based in Hamburg, Germany, dedicated to documenting daily life. He was born in Mannheim (Germany). He studied at Icart, École de Photographie in Paris (France), and at the University of the Arts in London (England). Since graduating he has been working as an independent filmmaker and photographer.

Li Zhensheng
Nationality: China
Born: 1940
Li Zhensheng (born September 22, 1940) is a Chinese photojournalist who captured some of the most telling images from the Great Proletarian Cultural Revolution, better known as the Chinese Cultural Revolution. His employment at the Heilongjiang Daily, which followed the party line, and his decision to wear a red arm band indicating an alliance with Chairman Mao Zedong, allowed him access to scenes otherwise only described in written and verbal accounts. His recent (…)
All About Li Zhensheng

Alexis Pichot
Nationality: France
Born: 1980
In 2011, I made the bold decision to redirect my professional life into my self-guided passion, photography. I worked as an interior designer in Paris for more than ten years. Throughout that time I was very focused on the use of space and acquired a sensitivity that has greatly influenced my approach to volume in photography.

At night, light and space are my sources of inspiration, experimentation and confrontation - but above all, of fulfilment.

I (…)
All About Alexis Pichot

Sylwia Makris
Nationality: Poland
Born: 1973
There is a spark within everything. A living light in the eyes of a person, a memory that flares up, the glow of a passion that was never declared. A face always tells more than it knows, wich is why photography is never a mere reproduction of what is. A good photo tells what was, why might have been or what is waiting painfully beneath the surface. Sylwia Makris has been in pursuit of these sparks since she first held a camera. Her quest produces images that may delight or (…)
All About Sylwia Makris

George Brassaď
Nationality: Hungary/France
Born: 1899 - Died: 1984
George Brassaď (pseudonym of Gyula Halász) was a Hungarian photographer, sculptor, and filmmaker who rose to international fame in France in the 20th century. He was one of the numerous Hungarian artists who flourished in Paris beginning between the World Wars. In the early 21st century, the discovery of more than 200 letters and hundreds of drawings and other items from the period 1940–1984 has provided scholars with material for understanding his later life and career.<(…)
All About George Brassaď