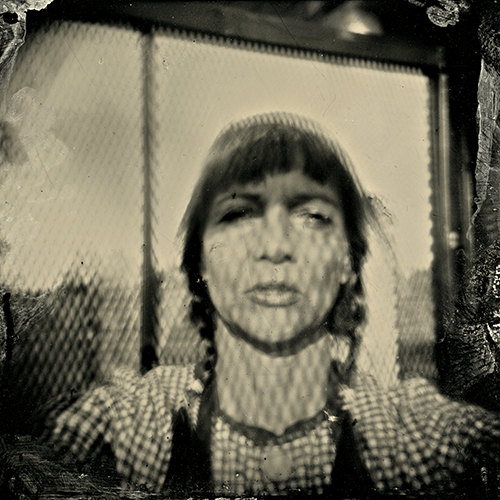 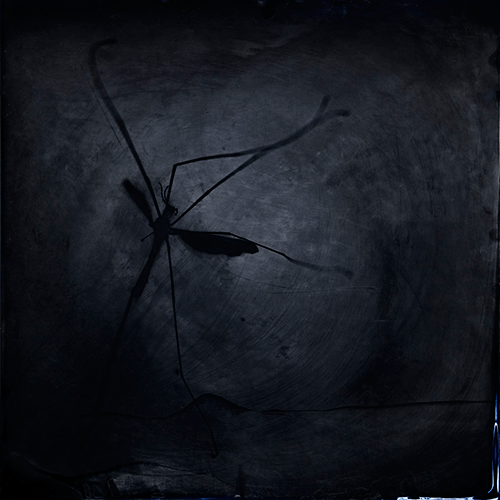 According to Nature: cranefly 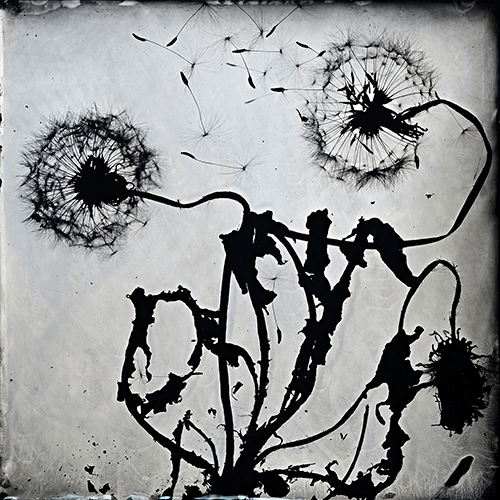 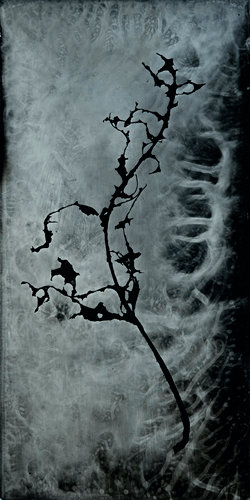 According to Nature: Vertebrate 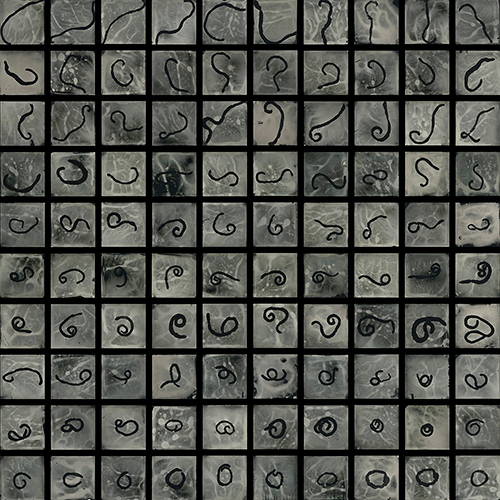 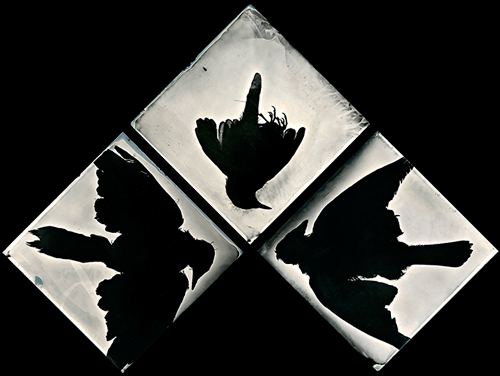 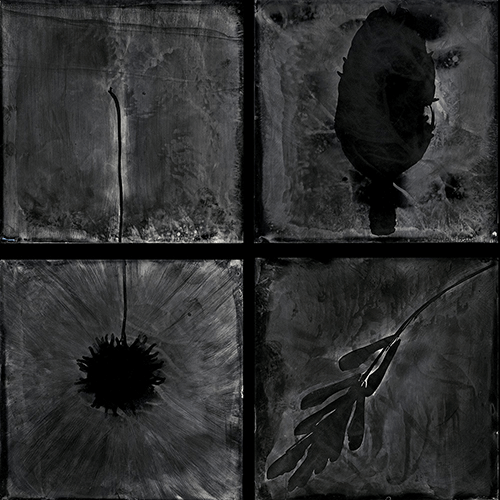 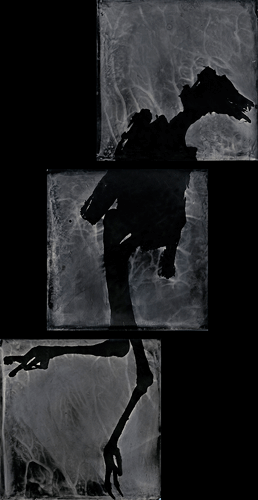 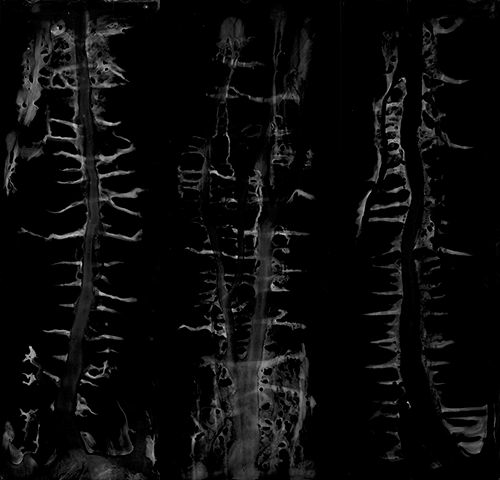 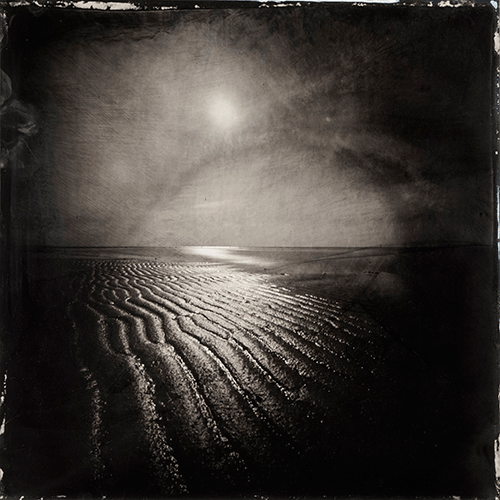 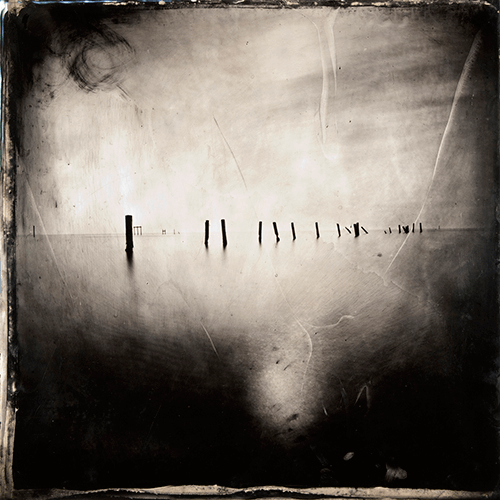 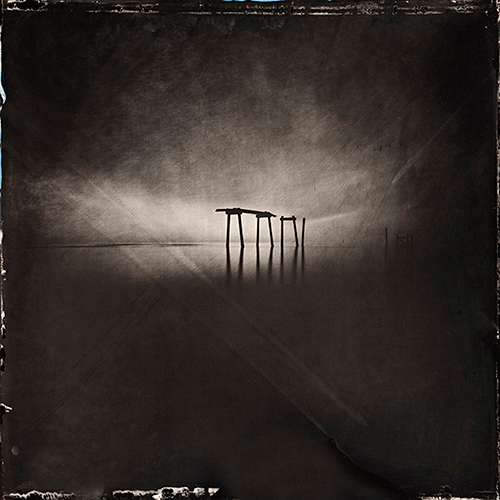 Nocturnes 33
PreviousNext
© S. Gayle Stevens
Country: United States
S. Gayle Stevens has worked in antiquarian photographic processes for over fifteen years. Her chosen medium is wet plate collodion for its fluidity and individuality. She exhibits extensively across the United States, United Kingdom, the Netherlands and China. Ms. Stevens received an MFA from the School of the Art Institute of Chicago in 1999. She is an educator, speaker, juror, curator and an active member of the photographic community. Named one of the Critical Mass Top Fifty Photographers for 2010, she received second place in the Lens Culture International Exposure Awards in 2011 and was named a finalist for the Clarence John Laughlin Award in 2012. Her work has been featured in Fraction, Square, Shots, Diffusion, B + W Photography, South by Southeast and Fuzion magazines and in the recently published book Inventing Reality, New Orleans Visionary Photography. North Light Press published a book of Stevens’ work, Calligraphy, in their 11 + 1 Signature series. Christopher James will feature her work in the third edition of The Book of Alternative Photographic Processes. Stevens’ work is widely collected and is part of the permanent collection of the Ogden Museum of Southern Art, the Rockford Museum of Art and the Center for Fine Art Photography among others. A member of the Posse photo collective, she divides her time shooting in Pass Christian, Mississippi and Downers Grove, Illinois, where she resides. Stevens is represented by Tilt Gallery.
Website:
www.sgaylestevens.com
Share:
Selected Work:
S. Gayle Stevens

Richard Avedon
Nationality: United States
Born: 1923 - Died: 2004
Richard Avedon (1923-2004) was born and lived in New York City. His interest in photography began at an early age, and he joined the Young Men's Hebrew Association (YMHA) camera club when he was twelve years old. He attended DeWitt Clinton High School in the Bronx, where he co-edited the school's literary magazine, The Magpie, with James Baldwin. He was named Poet Laureate of New York City High Schools in 1941.

Lucien Chauffard
Nationality: France
Born: 1906 - Died: 1982
Lucien Chauffard graphic designer, painter and photographer, was hired by the Renault factories, where he worked as a photographer. Then, head of the photo service, Lucien hired in April 1934 his friend Robert Doisneau at the time a beginner, the latter will learn and gain confidence thanks to him, but he will then be fired in 1936 because of repetitive delays. The two friends will collaborate in the 50s, on commercials for Simca, don the logo Hirondelle will be drawn by (…)
All About Lucien Chauffard

Joël Tettamanti
Nationality: Switzerland
Born: 1977
Joël Tettamanti was born in 1977 in Efok, Cameroon, and grew up in Lesotho and Switzerland. He studied photography at ECAL, Lausanne, where his teachers were Pierre Fantys and Nicolas Faure. Following his studies, he worked as an assistant to the photographer Guido Mocafico in Paris. Tettamanti is established as a commercial and media photographer for clients such as Wallpaper*, Kvadrat, and international architects. His work has been featured in solo and group (…)
All About Joël Tettamanti

Robert Farber
Nationality: United States
Born: 1944
Robert Farber’s style has influenced generations of photographers. His painterly, impressionistic style captures the essence of composition in every genre, including nudes, still life, landscapes and architecture. His ten photo art books have sold over half a million copies.

Jacqueline Kennedy Onassis brought Farber into Doubleday for the publication of his book “By The Sea,” which won the Art Director’s Award for color photography. Aside from numerous (…)
All About Robert Farber

Izis
Nationality: Lithuania
Born: 1911 - Died: 1980
Israëlis Bidermanas, who worked under the name of Izis, was a Lithuanian-Jewish photographer who worked in France and is best known for his photographs of French circuses and of Paris.

Born in Marijampol, present-day Lithuania, Bidermanas arrived in France in 1930 to become a painter. In 1933 he directed a photographic studio in the 13th Arrondissement of Paris. During World War II, being a Jew, he had to leave occupied Paris. He went to Ambazac, in the (…)
All About Izis

Annalisa Natali Murri
Nationality: Spain
Born: 1982
Annalisa Natali Murri, freelance photographer, approached for the first time to photography at age 27, while attending Architectural and Urban Photography School in Valencia (Spain).
After completing her studies in engineering, soon she began to alternate her work to photography, focusing on personal research works and documentary projects, mainly inspired by social issues and their psychological consequences. In 2014 she was selected as an attendee for LOOKbetween (…)
All About Annalisa Natali Murri