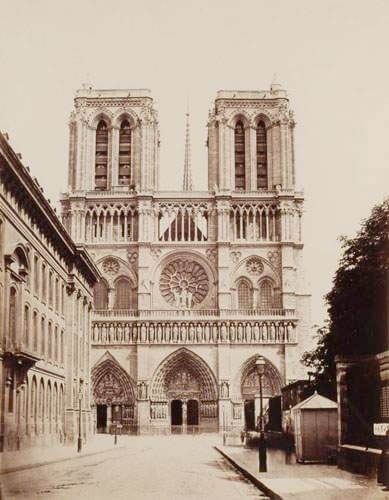 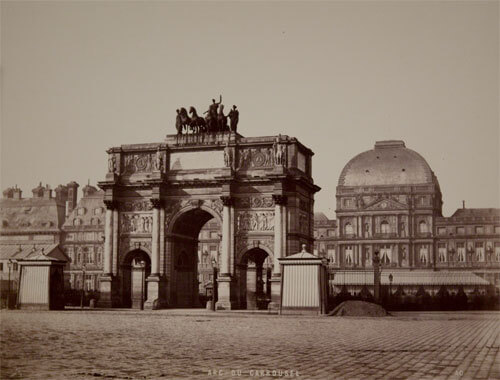 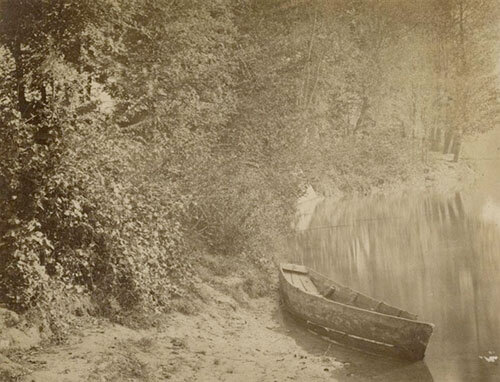 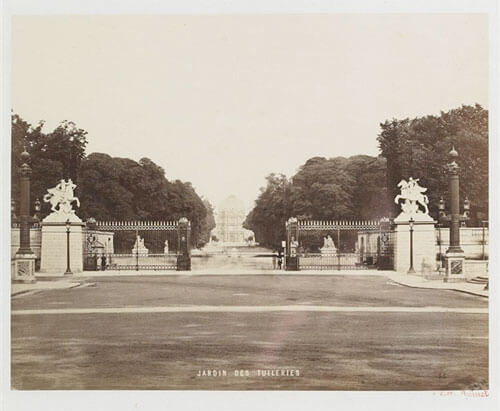 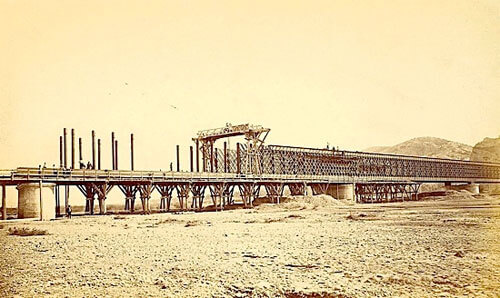 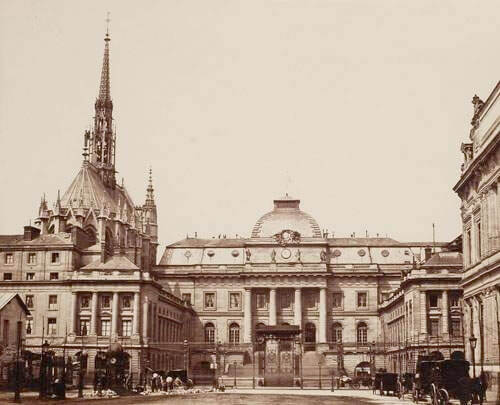 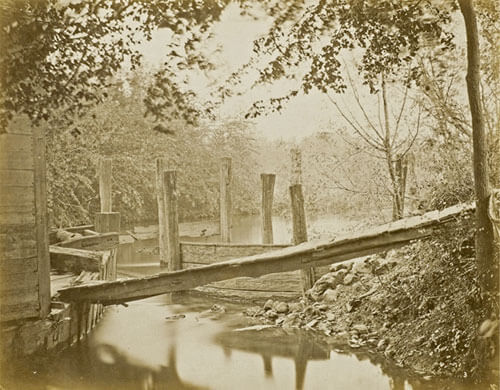 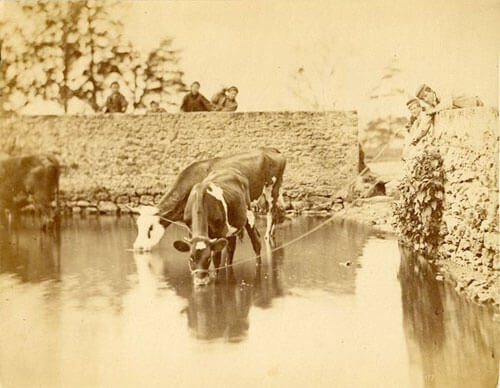 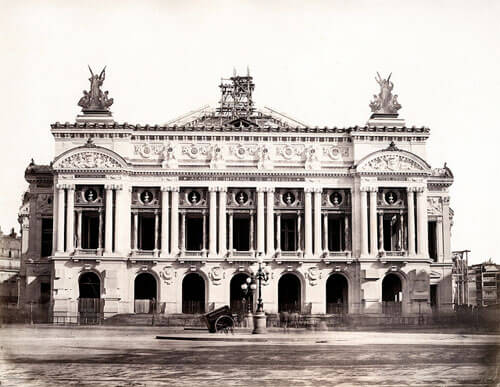 PreviousNext
© Achille Quinet
Country: France | Born: 1831 - Died: 1900
Born in 1831, Achille Quinet was a successful photographer who operated a studio at 320 rue St Honoré, Paris from about 1869 to 1879. Although Quinet made photographs of the moments and architecture of Paris as well as a series of views of Italy, he is best known for his landscape, animals and figure studies, many of which were made in or around the town of Barbizon and the forest of Fontainebleau. These photographs, which were likely intended as aids to painters, are generally albumen prints mounted on blue card stock, with the stamp “Étude d’Aprčs Nature’ as well as a red rubber stamp of his name. Some images are mounted on white stock with the blind stamp “A le. Quinet fils.” A member of the Sociéte Française de Photographie from 1876 to 1894, Quinet exhibited his work at the universal exhibition of 1878. Most of Quinet’s work is housed at the Bibliothčque Nationale, Paris, where he deposited his Etudes at the Depôt Légal in 1868, 1875, and 1877. Quinet’s work is occasionally confused with that of his contemporary, Constant-Alexandre Famin. While the pair made photographs with similar subject matter, general stylistic differences distinguish the two. It is possible that Quinet, acting as a publisher or dis- tributor, placed his own stamp on works made by Famin. After 1879, Quinet moved to Cély, near the Forest of Fontainebleau, where he died in 1900
Share:
Selected Work:
Achille Quinet

Benjamin was born and raised on the Gulf Coast of Florida. He graduated from Eckerd College in St. Petersburg, FL and also studied at the International Center of Photography in NYC, NY, Santa Fe Photographic Workshop in Santa Fe, NM, Santa Reparata Graphic Arts Centre (…)
All About Benjamin Dimmitt

Isabelle Chapuis
Nationality: France
The human is at the heart of Isabelle Chapuis' work. The epidermis becomes a vibrant texture and supports a narrative of the body as a revealer of our relationship to the intimate and a dimension of our identity.

After graduating from ESAG-Penninghen in Art Direction (Paris-2005), she opted for photography and oriented towards creations that combine portrait and staging. Back in Paris after two years in Asia and Middle East, she won the 2010 Picto Award. In 2011, (…)
All About Isabelle Chapuis

Rubinfien first came to prominence as part of the circle of artist-photographers who investigated new color techniques and materials in the 1970s. His first one-person exhibition was held at Castelli Graphics, New York, in 1981 and he has since had solo exhibitions at institutions that include the Metropolitan Museum of Art, the San Francisco (…)
All About Leo Rubinfien

Prokudin-Gorsky was born in the ancestral estate of Funikova Gora, in what is now Kirzhachsky District, Vladimir Oblast. His parents were of the Russian nobility, and the family had a long military history. They moved to Saint Petersburg, (…)
All About Sergey Prokudin-Gorsky

Souichi Furusho
Nationality: Japan
Born: 1977
I live in Kumamoto-Japan, and work as a graphic designer in the field of advertising media. I discovered iPhoneography on Facebook and Flickr a couple of years ago, about the same time I bought my iPhone. That was followed by a variety of delightful encounters with people online. I have since participated in exhibitions in "Spain, The Netherlands, and California" along with iPhonegraphers from various countries. Although I had no prior experience whatsoever as a photographer,(…)
All About Souichi Furusho