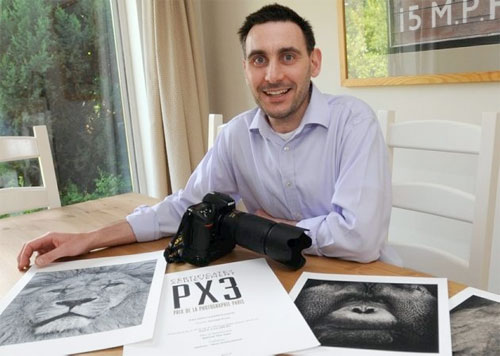 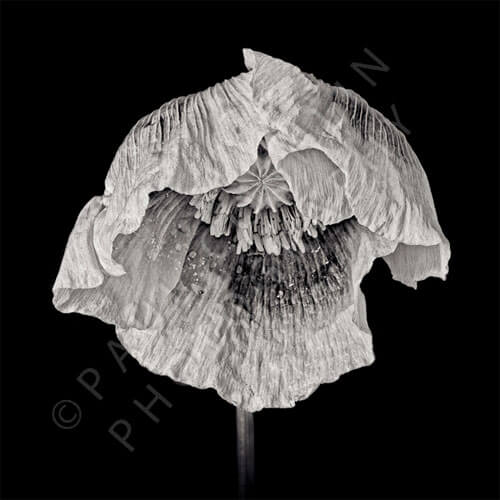 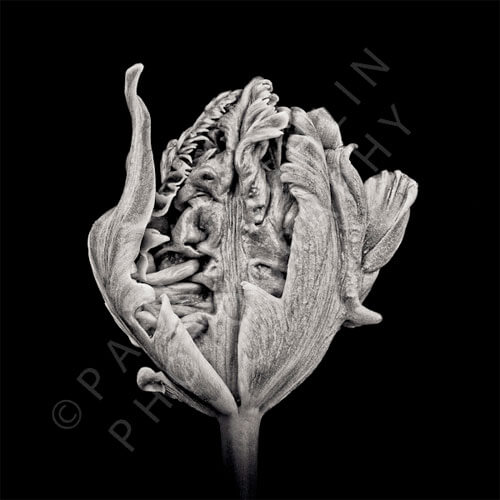 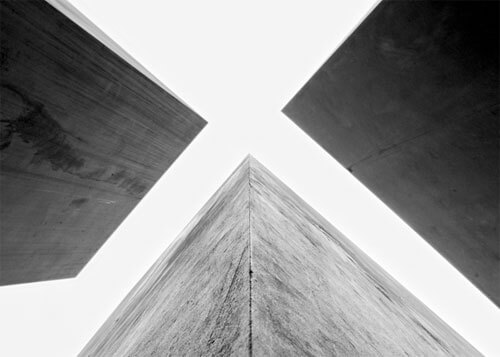 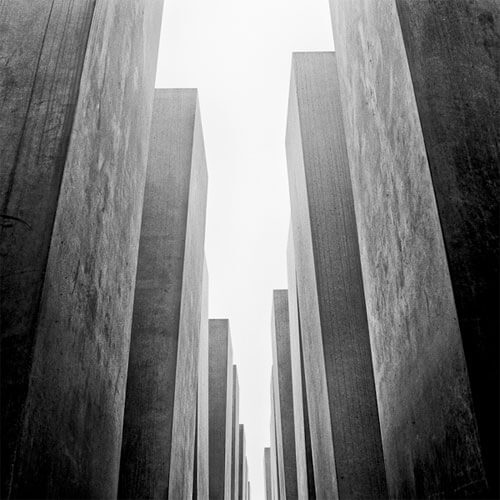 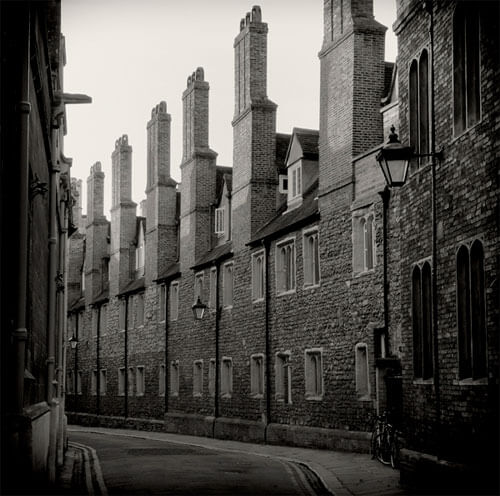 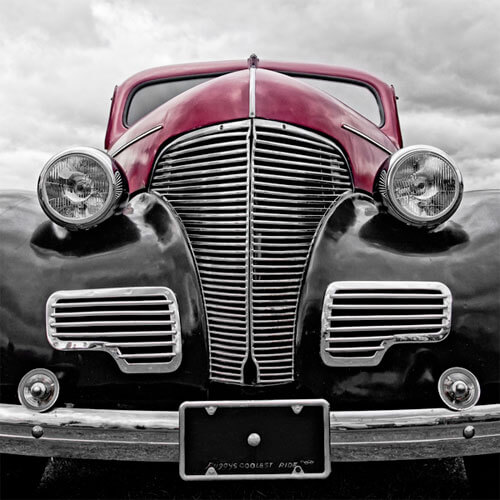 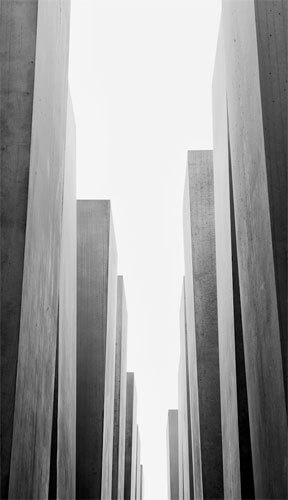 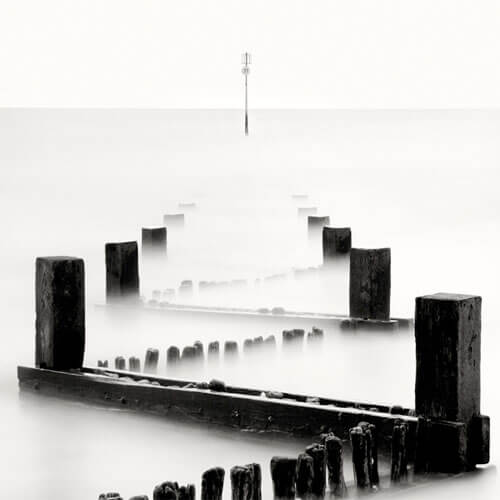 Now based in eastern England, the award-winning photographer has continued to expand his creative style across a range of subjects, with his images regularly appearing in exhibitions and international publications, and is a Fellow of the British Institute of Professional Photography (BIPP).

In 2011, Paul's work was also selected for the high profile “Wild Aid Auction” in San Francisco and for the prestigious Royal Academy of Arts' “Summer Exhibition” in London. At the beginning of 2013, Paul released his largest body of work to date: "Petalum", a series of thirty stunning black and white botanical studies, featuring the fine-art photographer's distinctive style and attention to subtle detail.

Jaromír Funke
Nationality: Czech Republic
Born: 1896 - Died: 1945
Jaromír Funke (1896–1945) was a Modernist photographer and a leading figure in Czech photography during the 1920s and 30s. He was born in Skute? to a wealthy family. He studied medicine, law, and philosophy at the Charles University in Prague and the University of Bratislava but did not graduate and instead turned to photography. Funke was recognized for his play of “photographic games” with mirrors, lights, and insignificant objects, such as plates, bottles, or (…)
All About Jaromír Funke

He joined Agence VU in 1996 and the following year received the Mosaďque Scholarship, the Kodak Young Photo-Reporter (…)
All About Rip Hopkins

Gavin Smart
Nationality: United Kingdom
Gavin is an award winning freelance photographer and digital assistant based in Edinburgh, working throughout the UK and beyond.

He originally trained as a classical and jazz musician at London's Guildhall School of Music, before moving to Paris as an artisan baker, working with leading French boulangerie Eric Kayser. His photographic work is as diverse as his background, bringing together many creative elements in his work. He draws particular inspiration from (…)
All About Gavin Smart

Emma Powell
Nationality: United States
Emma Powell is an artist in residence and lecturer in photography at Iowa State University. Powell graduated from the College of Wooster in Ohio and received her MFA from Rochester Institute of Technology. Her work often examines photography's history while incorporating historic processes and or devices within the imagery. In her series In Search of Sleep, Powell uses the cyanotype process to create a visual lullaby in wish she explores personal narratives and metaphors.
(…)
All About Emma Powell

John Armstrong
Nationality: United States
John Armstrong is a Seattle-based photographer who shoots a broad range of subjects with both "normal" and toy cameras. While he photographs just about anything, a sense of irony, mystery and the bizarre are common in much of his work. He has won numerous photographic awards and his work is held in many public and private collections. John has been an active member of the Photographic Center Northwest in Seattle for many years, as both a student and as a volunteer. His (…)
All About John Armstrong

Liliroze
Nationality: Switzerland/France
Born: 1972
Liliroze was born in Geneva in 1972. Her passion for photography began when she was young whilst discovering the images of her father. Only after having obtained a degree in econometry did she decide to consecrate her life to the art. She moved to Paris and became a diplomee of the ENS Louis Lumičre school in 1997. She assisted famous photographers at the beginning. Liliroze nourished her work in her travels, with the colors, shadows and people that happened into view or (…)
All About Liliroze

Krzysztof Wladyka
Nationality: Poland
Born: 1980
KRZYSZTOF WLADYKA was born in 1980 in Olawa (Poland) where he currently lives and works. He discovered photography as an artistic medium in 2006. As a self-taught photographer who is not strictly connected with photography market he became appreciated by various curators and galleries. His works has been exhibited in Poland, United States and Cambodia - during Angkor Photo Festival in 2011. The most popular series “Animalies” has been awarded in many photo competitions (…)
All About Krzysztof Wladyka

Sol Hill
Nationality: United States
Born: 1971
Sol Hill was born in Albuquerque, NM in 1971, to artist parents who founded the first contemporary art gallery in Santa Fe. His early memories were of being with his parents in their respective studios and of being in their gallery in Santa Fe. As a child the mysterious objects and paintings that pervaded the gallery intrigued him. Contemporary art works were prevalent both in the gallery and at home. Looking at those artworks felt like observing some secret alchemical (…)
All About Sol Hill