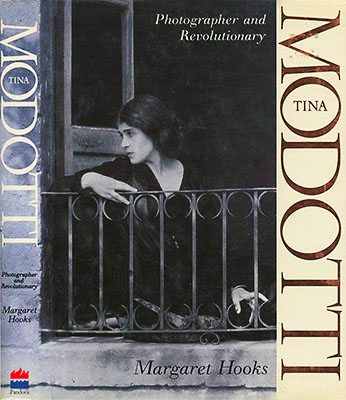 Photographer: Tina Modotti
By Tina Modotti, Margaret Hooks
Publisher: HarperCollins
Publication date: 1993
Print length: 280 pages
Language: English
Price Range:
Reviews:
Tina Modotti, 1896-1942, was a remarkable woman and an outstanding photographer whose legendary beauty and relationships with famous men have until now eclipsed a life integrally linked to the most important artistic, political and historical developments of our century. A woman of enormous courage, both in life-threatening situations and her challenging of women's traditional roles, Tina Modotti's life became the stuff of myth and legend. Based on years of painstaking research in Mexico, Europe and the United States, Tina Modotti - Photographer and Revolutionary includes a wealth of new material and is a major step toward demythologizing the life of one of the most fascinating women of an extraordinary era. In 1913 Tina Modotti left her native Italy for San Francisco, becoming a star of the local Italian theatre before marrying the romantic poet-painter Roubaix de l'Abrie Richey. By 1920, she had embarked on a Hollywood film career and immersed herself in bohemian Los Angeles, beginning an intense relationship with the respected American photographer, Edward Weston.

On a trip to Mexico in 1922 to bury her husband, she met the Mexican muralists and became enthralled with the burgeoning cultural renaissance there. Increasingly dissatisfied with the film world, she persuaded Weston to teach her photography and move with her to Mexico. Her Mexico City homes became renowned gathering places for artists, writers and radicals, where Diego Rivera courted Frida Kahlo and Latin American exiles plotted revolution. Turning her camera to record Mexico in its most vibrant years, her photographs achieve a striking synthesis of artistic form and social content. Her contact with Mexico's muralists, including a brief affair with Rivera, led to her involvement in radical politics. In 1929, she was framed for the murder of her Cuban lover, gunned down at her side on a Mexico City street. A scapegoat of government repression, she was publicly slandered in a sensational trial before being acquitted.

Expelled from Mexico in 1930, she went to Berlin and then to the Soviet Union, where she abandoned photography for a political activism that brought her into contact with Sergei Eisenstein, Alexandra Kollontai, La Pasionaria, Ernest Hemingway and Robert Capa. She carried out dangerous Comintern missions in fascist Europe, became an apparatchik in the early years of Stalinism, and played a key role in the Spanish Civil War. Returning to Mexico incognito in 1939, she died three years later, a lonely - and controversial - death.
Search
follow us
Facebook
Twitter
Instagram
Pinterest
YouTube
Blogspot 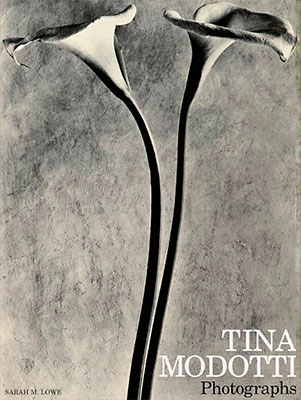 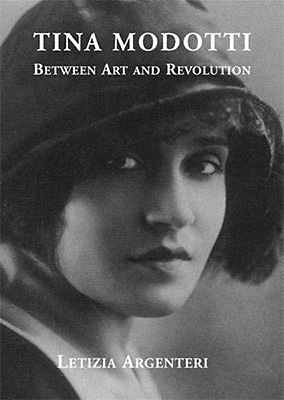 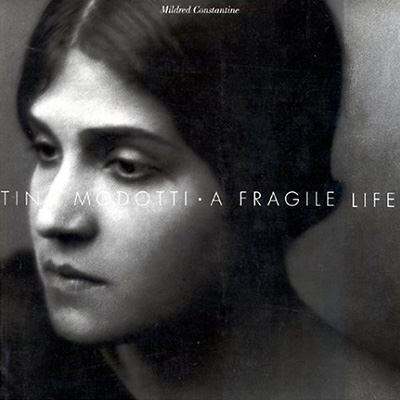 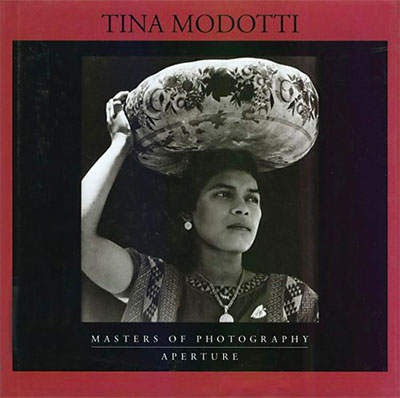