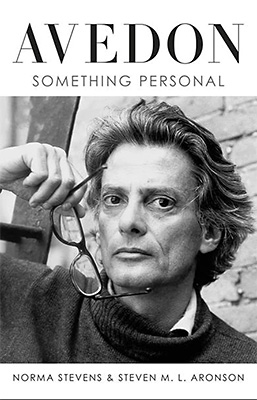 Photographer: Richard Avedon
By Richard Avedon, Norma Stevens, Steven M. L. Aronson
Publisher: Random House
Publication date: 2017
Print length: 720 pages
Richard Avedon was arguably the world's most famous photographer-as artistically influential as he was commercially successful. Over six richly productive decades, he created landmark advertising campaigns, iconic fashion photographs (as the star photographer for Harper's Bazaar and then Vogue), groundbreaking books, and unforgettable portraits of everyone who was anyone. He also went on the road to find and photograph remarkable uncelebrated faces, with an eye toward constructing a grand composite picture of America.
Avedon dazzled even his most dazzling subjects. He possessed a mystique so unique it was itself a kind of genius-everyone fell under his spell. But the Richard Avedon the world saw was perhaps his greatest creation: he relentlessly curated his reputation and controlled his image, managing to remain, for all his exposure, among the most private of celebrities.
No one knew him better than did Norma Stevens, who for thirty years was his business partner and closest confidant. In Avedon: Something Personal-equal parts memoir, biography, and oral history, including an intimate portrait of the legendary Avedon studio-Stevens and co-author Steven M. L. Aronson masterfully trace Avedon's life from his birth to his death, in 2004, at the age of eighty-one, while at work in Texas for The New Yorker (whose first-ever staff photographer he had become in 1992).
The book contains startlingly candid reminiscences by Mike Nichols, Calvin Klein, Claude Picasso, Renata Adler, Brooke Shields, David Remnick, Naomi Campbell, Twyla Tharp, Jerry Hall, Mikhail Baryshnikov, Bruce Weber, Cindy Crawford, Donatella Versace, Jann Wenner, and Isabella Rossellini, among dozens of others.
Avedon: Something Personal is the confiding, compelling full story of a man who for half a century was an enormous influence on both high and popular culture, on both fashion and art-to this day he remains the only artist to have had not one but two retrospectives at the Metropolitan Museum of Art during his lifetime. Not unlike Richard Avedon's own defining portraits, the book delivers the person beneath the surface, with all his contradictions and complexities, and in all his touching humanity.
Search
follow us
Facebook
Twitter
Instagram
Pinterest
YouTube
Blogspot 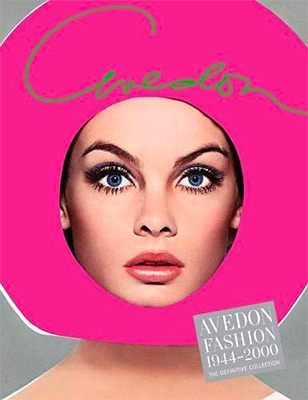 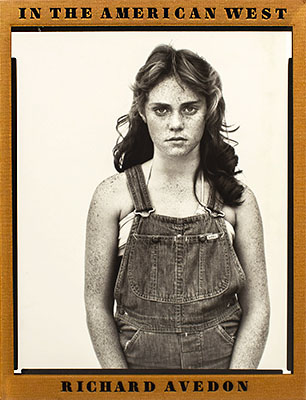 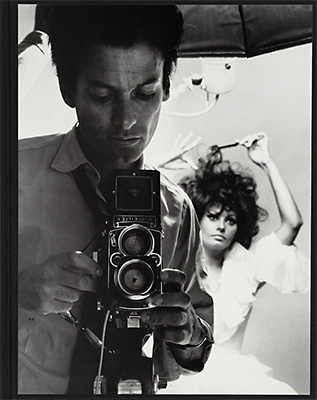 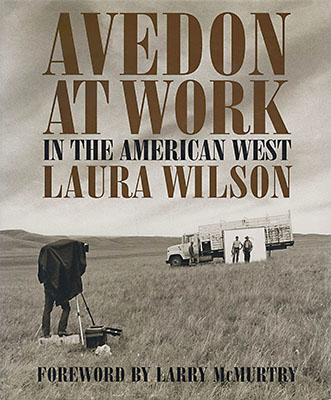 Avedon at Work: In the American West
2003
University of Texas Press 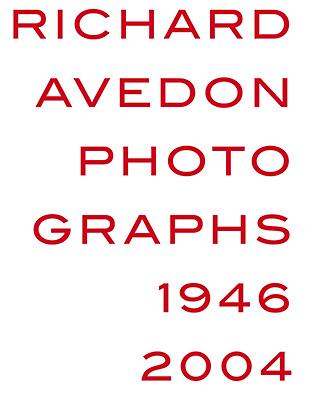