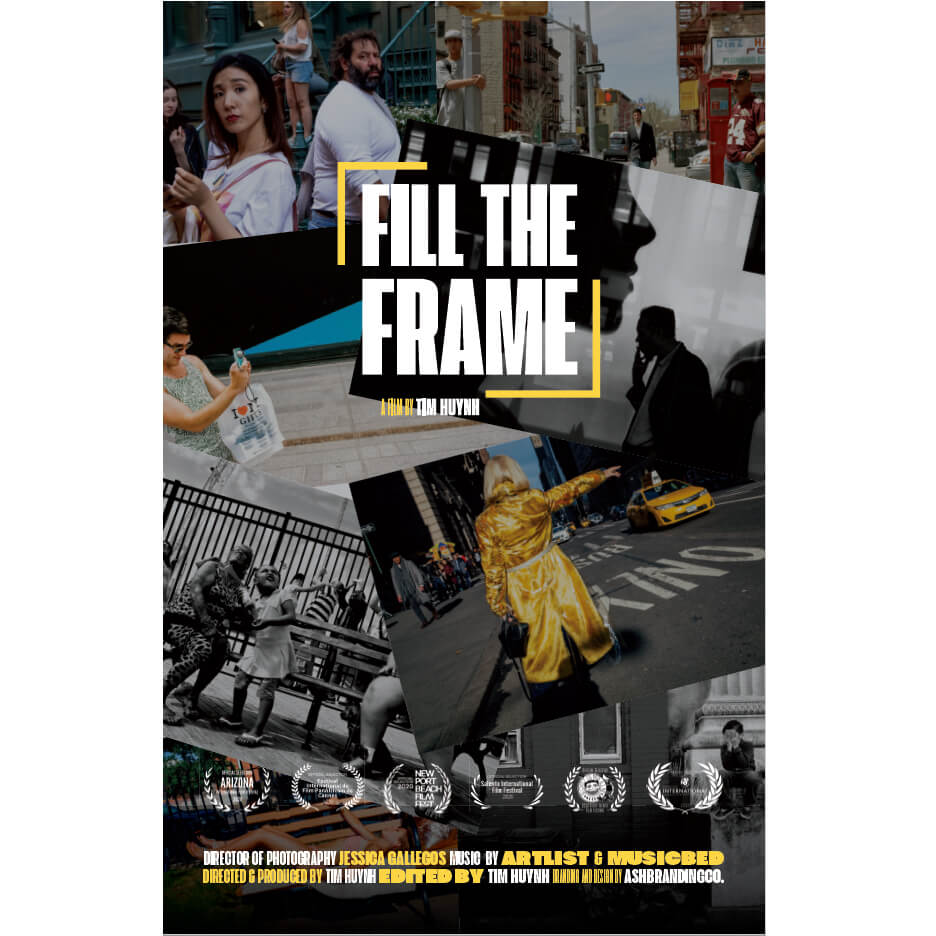 With the continuing rise of the digital age and popularity of social media, the genre of street photography has propelled like we've never seen before. Still there is more opportunity for street photography to be recognized and appreciated by the masses.

Photography is a vehicle for storytelling; capturing a moment in time yet allowing for endless possibilities of interpretation. Fill The Frame is a feature documentary telling a story not only within the frame of photographs, but of the people behind the camera. This film follows eight esteemed street photographers in New York to get an exclusive look at their work and their own unique journey over the years.

You don't have to be a fan of photography to enjoy this film. My hope is that you'll find a story that will resonate with you, to help fuel your own passions and fulfill your own dreams.

ABOUT THE JOURNEY
As a parent, I've learned to make a lot of sacrifices and put a lot of my own dreams on hold. However, the summer of 2018 there was a window of opportunity to embark on this passion project. Traveling from Hawai'i to New York for this production was no easy task, with the bulk of the funds coming from personal savings and time away from my family. In the summer of 2019, our kickstarter campaign raised the $17,385 needed to bring this film and these stories to life. 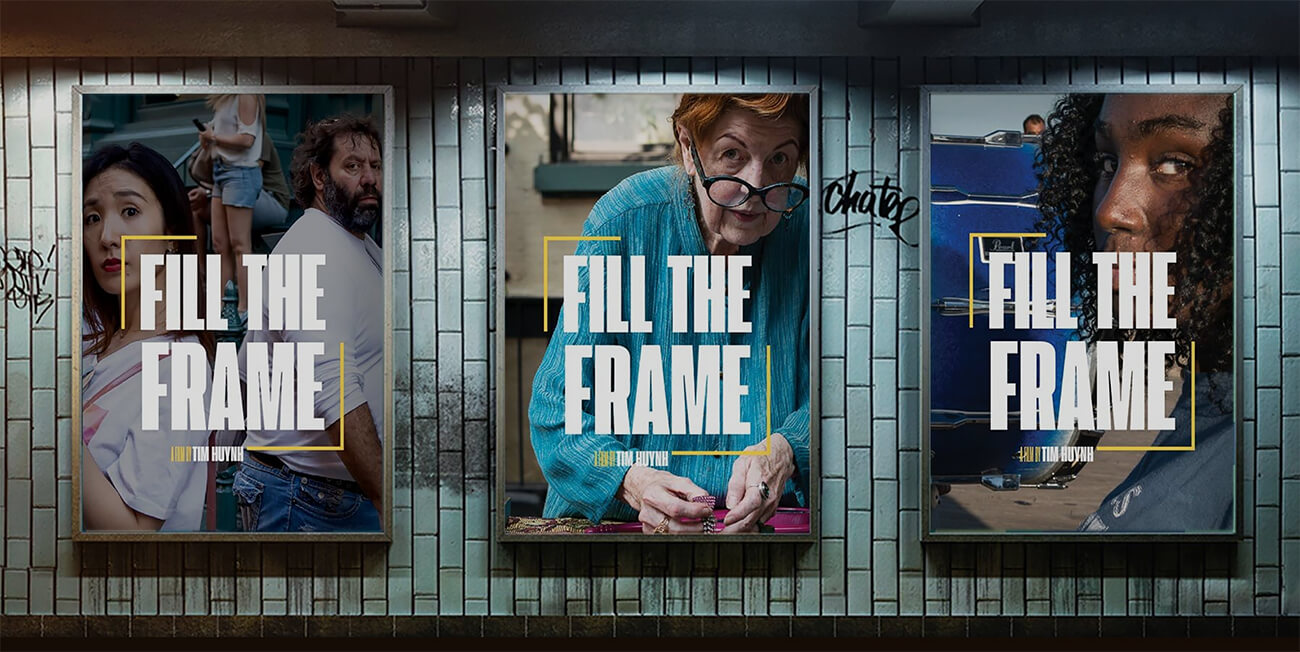 One great aspect of this film is that it allows the viewer to understand how the work of each contemporary amateur fits within the broader history of street photography. The film alternates between profiling the amateurs and situating that work among that of the masters—an approach we don't often see done to this extent.