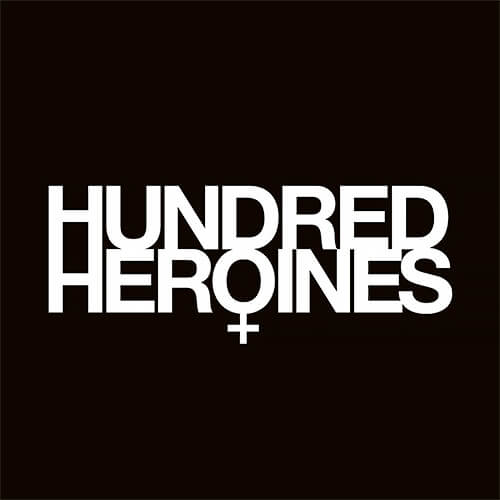 Hundred Heroines, the pioneering charitable organisation that promotes and celebrates the diversity of women working globally in photography today, announced on Monday 14th December 2020 the names of an additional 50 inspiring women photographers to join its ever growing vital list, found at hundredheroines.org

This announcement marks two years to the day since the initial 100 photographic heroines were unveiled on 14 December 2018, to commemorate 100 years since (some) women secured the vote in Britain. Now the list far exceeds 100 - reflecting the sheer number of inspiring contemporary women photographers whose work cannot be ignored, and the organisations' own commitment to highlighting as many of them as possible. In response to this growth, Hundred Heroines has become Hundred+ Heroines.

This next cohort represents a myriad of cultures, countries, approaches and aesthetics which is key to the ethos of Hundred+ Heroines. Less widely known photographers sit alongside some of the biggest names in the industry, such as Annie Liebowitz and Cindy Sherman. The new tranche of 50 comprises photographers from India to Namibia, Mexico to Iran. Included in these latest additions are practitioners such as Alinka Echeverria, whose work explicitly reframes the legacy of early photography from a feminist perspective, and Lola Flash, who uses photography to challenge gender, sexual and racial stereotypes. The full list can be found below and will be added to the Hundred+ Heroines website on 14 December where the total list of heroines can also be viewed. 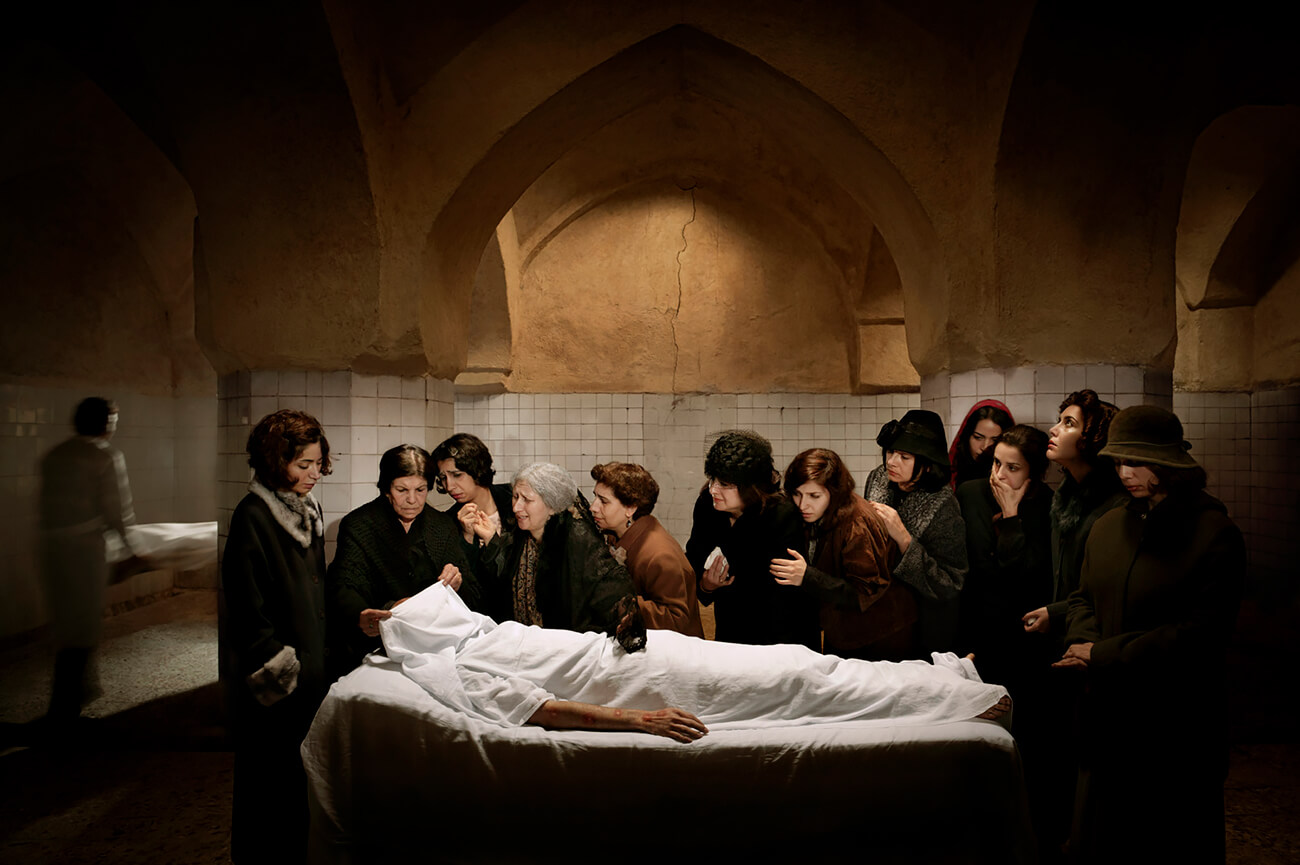 An awareness of these heroines' contributions is fundamentally important to understanding photography, particularly the ways it is responding to the contemporary moment. Each one is pushing boundaries and breaking new ground, defining and demolishing the limits of photography. Yet women continue to be under-represented across cultural programming – an oversight that Hundred+ Heroines is determined to rectify.

In response Del Barrett, Founder, Hundred+ Heroines, says; We're excited by the names on this list, but there's still so much incredible work which isn't being recognised. The mission of Hundred Heroines remains vital; it is imperative that our journey continues. 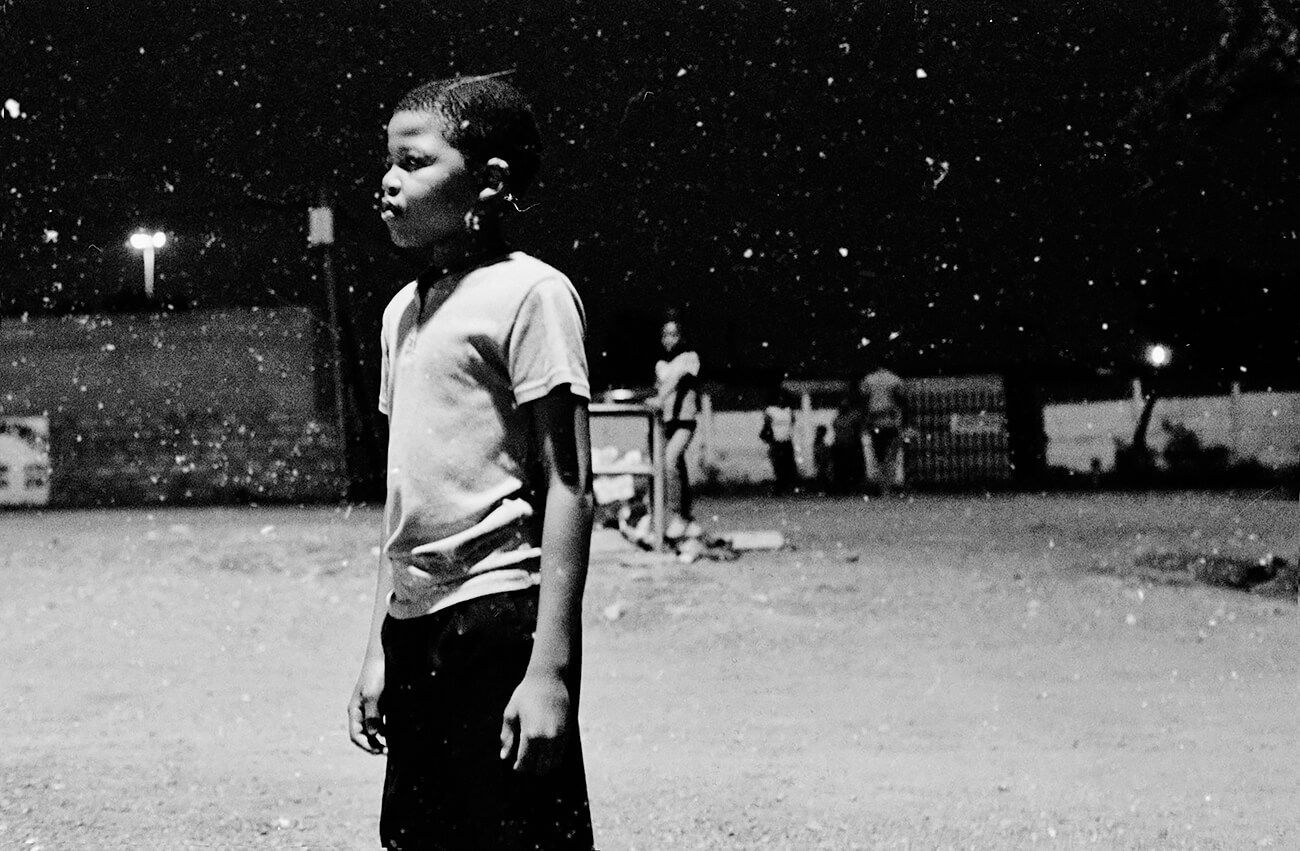 Hundred+ Heroines is a gateway, not a gatekeeper; the heroines are already powerfully transforming the world of photography in their own right. The organisation exists to amplify their influence, establishing the heroines as the household names they ought to be. The selection process is rigorous; shortlisted candidates are carefully considered by a Criteria of Merit panel – the members of which have been selected for their professional and academic experience relevant to photography and the visual arts, and for their independence and impartiality. The public's input is also vital to its work. By building a rich online educational platform, where the work of trailblazing women artists can be discovered, Hundred+ Heroines endeavours to democratise access to the visual arts and encourage other would-be photographers to pursue their creative potential.

In 2018, when the initial 100 were revealed, Del Barrett recalled being ‘moved by the extraordinary lengths women will go to in order to highlight the plight of others.' Whether through fine art or documentary photography, a willingness to oppose inequality and champion social justice is shared by all of the chosen photographers, past and present. The appreciation they deserve is long overdue. This overall list of 175 will continue to grow and is a key part of Hundred+ Heroines' ambitious plans for 2021 that will raise both the profiles of these women and their work, and the charitable organisation itself, ever higher. 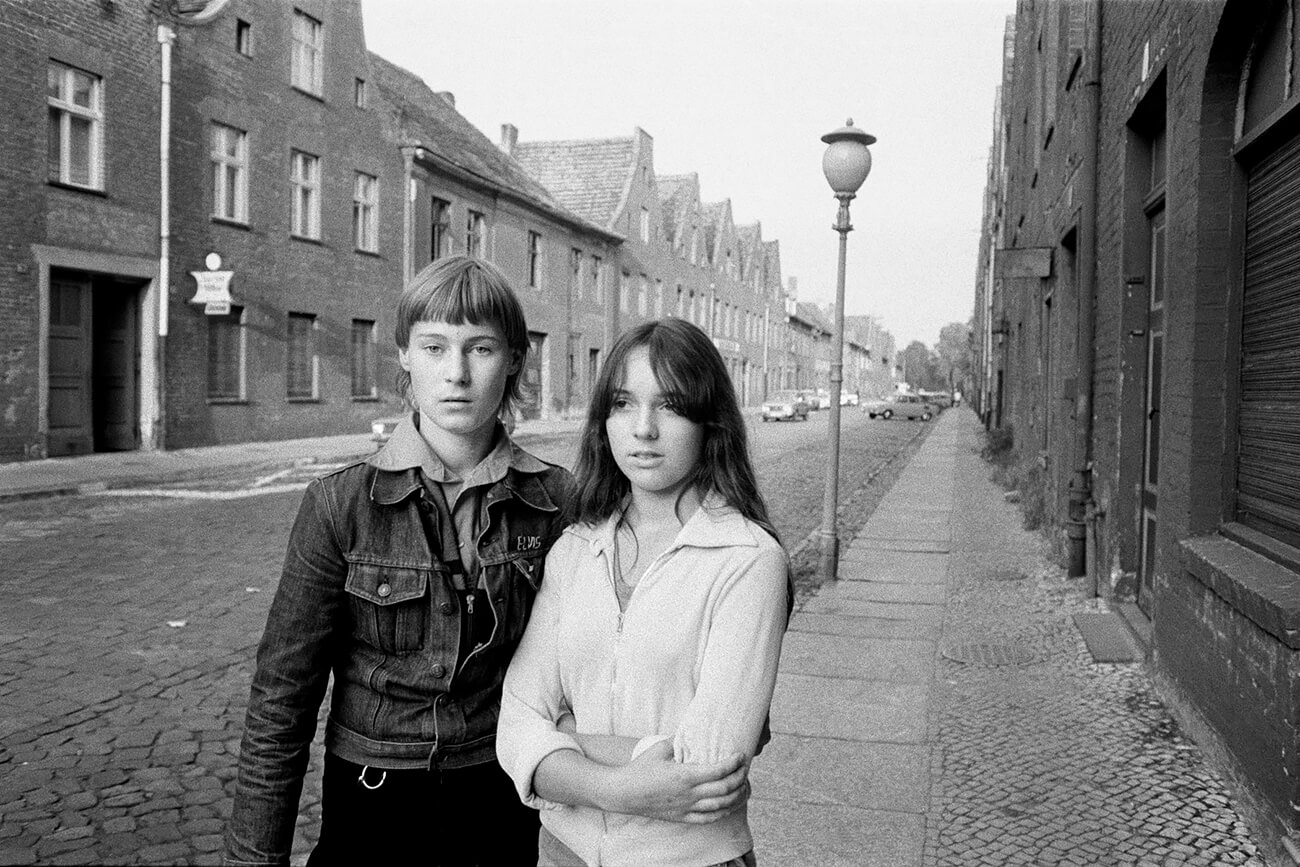 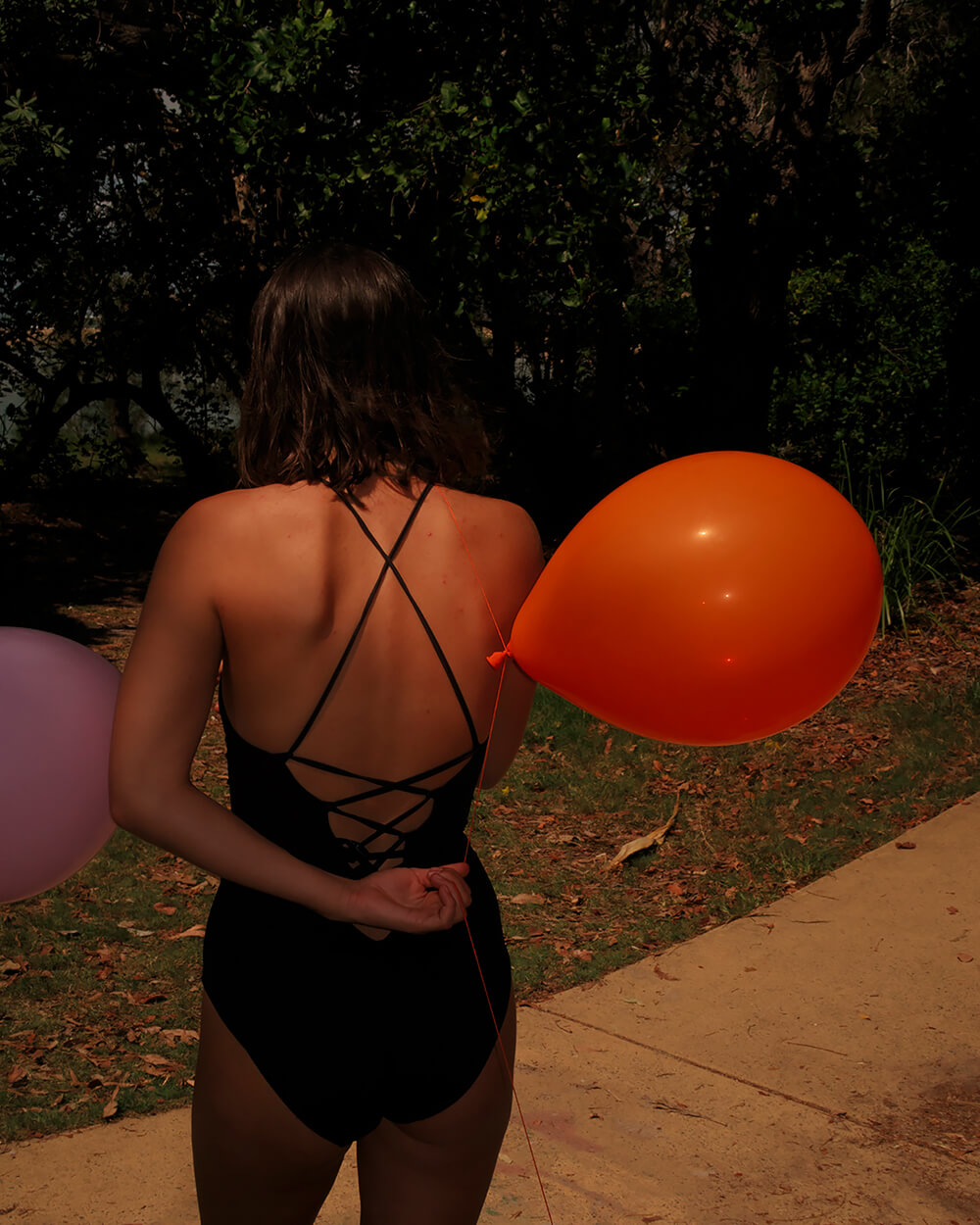 About Hundred+ Heroines
Hundred+ Heroines is the only UK charity dedicated to advancing public awareness of women in photography. Heroines worldwide are using photography to change perceptions of women by highlighting inequalities, pushing boundaries, tackling taboo subjects, examining difficult social issues and challenging norms. Truly global, the organisation is wholly dedicated to encouraging wider public interest in their work to help harness the heroinic voices to bring about better representation of women in cultural programming.

Since it commenced in 2018, Hundred+ Heroines has achieved charitable status, appointed a Criteria of Merit panel, and has created two online exhibitions; Struck by Light, and Cabinet of Remedies. It has published a vast array of online content, partly in response to the COVID-19 pandemic and the new ways of working it has initiated; the website continues to be updated with articles, reviews, and its online film festival curated by Lisl Ponger. hundredheroines.org 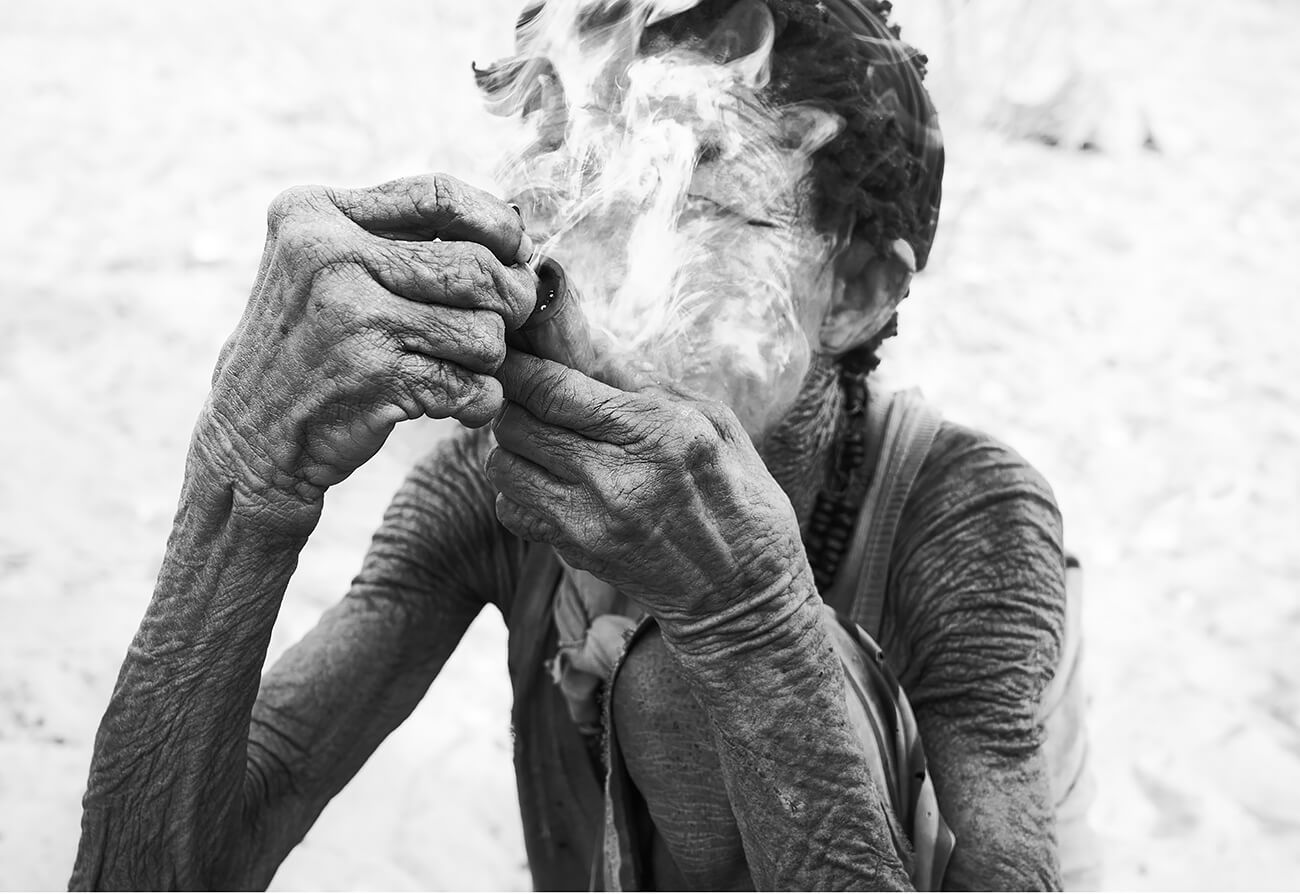