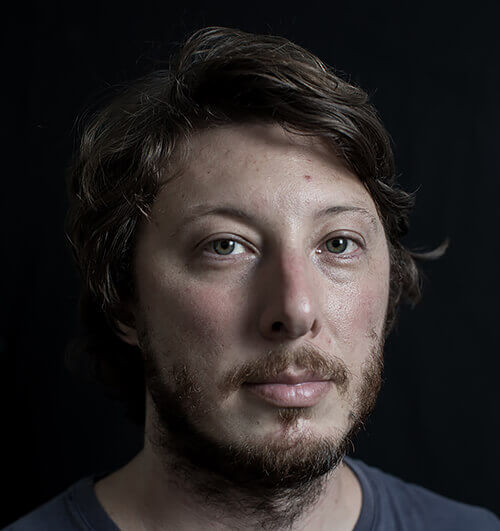 The Amazon is the world's largest rainforest and the largest river basin on the planet. More species are found here than anywhere else.
The region is believed to be home to 10% - 1 in 10 - known species on Earth. Of plant species found in this region, 75% are unique to the Amazon, and there are 3,000 species of fish, the largest number of freshwater fish species in the world.
Today, the Amazon is facing a multitude of threats as a result of unsustainable economic development; 20% of the Amazon biome has already been lost and the trend will worsen if gone unchecked.
Amazon is the biggest deforestation front in the world and interventions are urgently needed to prevent a large-scale, irreversible ecological disaster.

WWF estimates that 27 per cent - more than a quarter - of the Amazon biome will be without trees by 2030 if the current rate of deforestation continues.

More than 3,000 km2 (1160 square miles) of forest have been torn down in the last six months in the Brazilian Amazon according to data from the National Institute of Space Research (INPE), 26% more than during the same period in 2019. This is the worst result of the decade, According to the NGO WWF Brazil.

In June 2020 alone, 1,034 km2 were deforested, an area 11% larger than in June 2019. It is the equivalent of 200 football fields disappearing every hour.
A few days after the release of INPE data, the researcher responsible for monitoring deforestation, Lubia Vinhas, was fired. 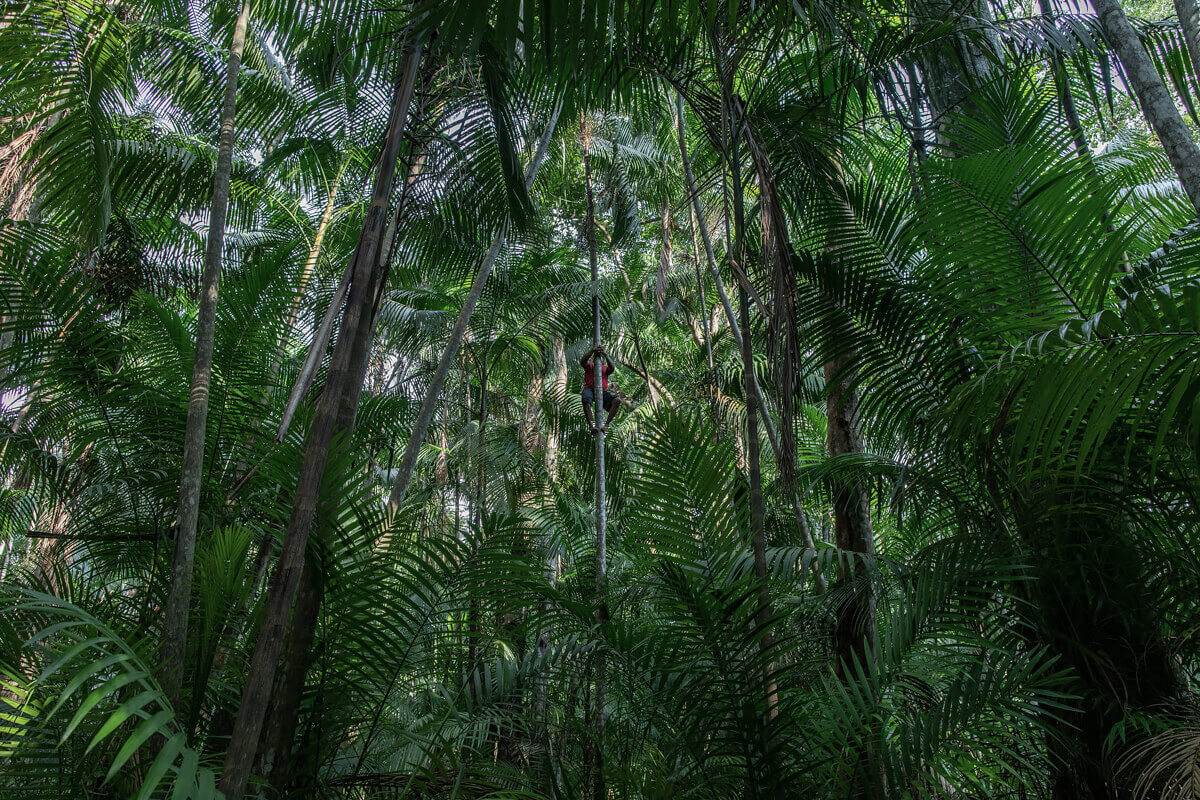 Victor Moriyama, a freelance photographer from Brazil, founder of the Historias Amazonicas Project and witness to this tragedy in his country explains:

Nature will die in embers, told me Davi Yanomami, one of Brazil's greatest indigenous leaders, during the 70 days I spent doing fieldwork in the Amazon Rainforest. The greatest rainforest in the world is dying. The year 2019 was the worst in history for the Amazon Forest. The deforestation of the vegetation cover set a record and increased 29.5% in relation to 2018, adding up to a total loss of 9.762km² of forest. However, this process isn't new: the deforestation of the Amazon Rainforest has been going on for decades, with the connivance of the rulers of the South American countries, whose actions are utterly inefficient when it comes to trying to reverse this context of destruction. This situation became even more severe after the elected right-wing government took office in 2019. Stimulated by official speech, deforestation agents set thousands of hectares on fire, with the certainty of impunity. As an immediate reaction, thousands of young people started protesting against the destruction of the rainforest, in dozens of cities worldwide, headed by Greta Thunberg. This series of images is the result of my immersive work in the heart of the Amazon Rainforest, where I have documented the advances of deforestation in a special piece for The New York Times.

His work bares witness, his pictures are worth a thousand words. The Amazonian rainforest is dying... 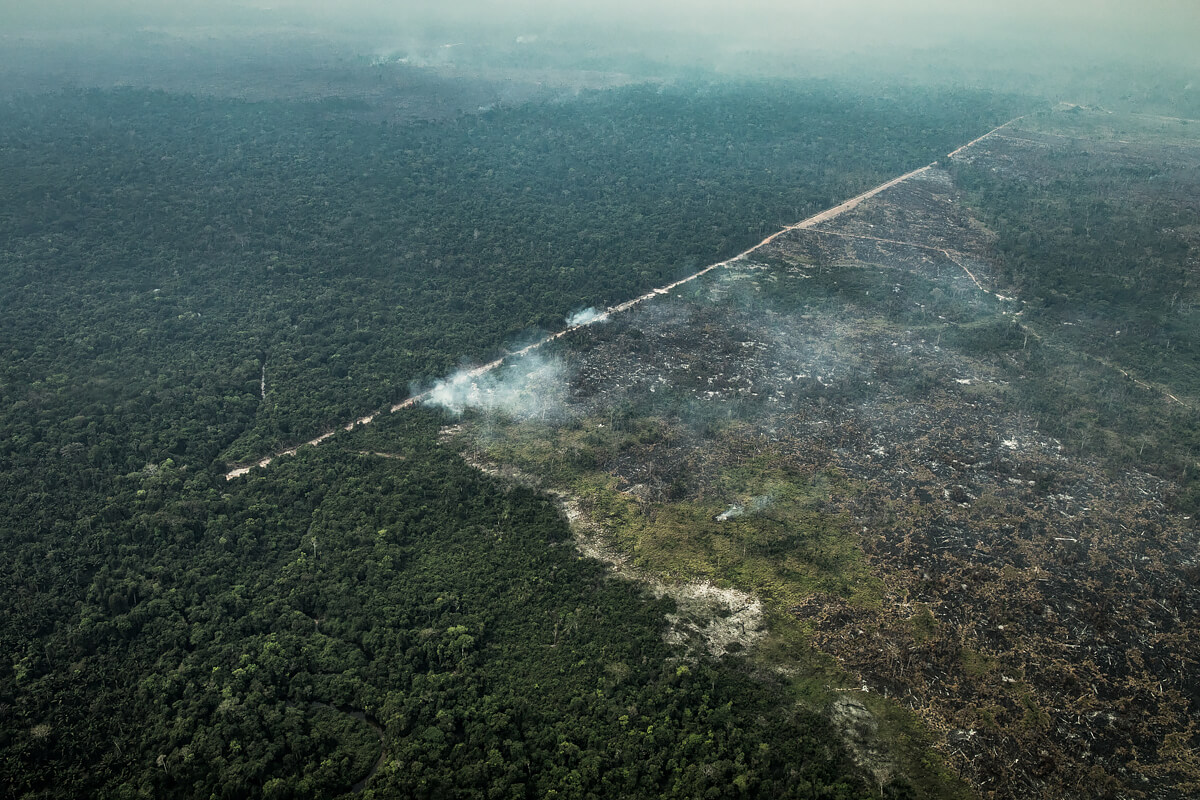 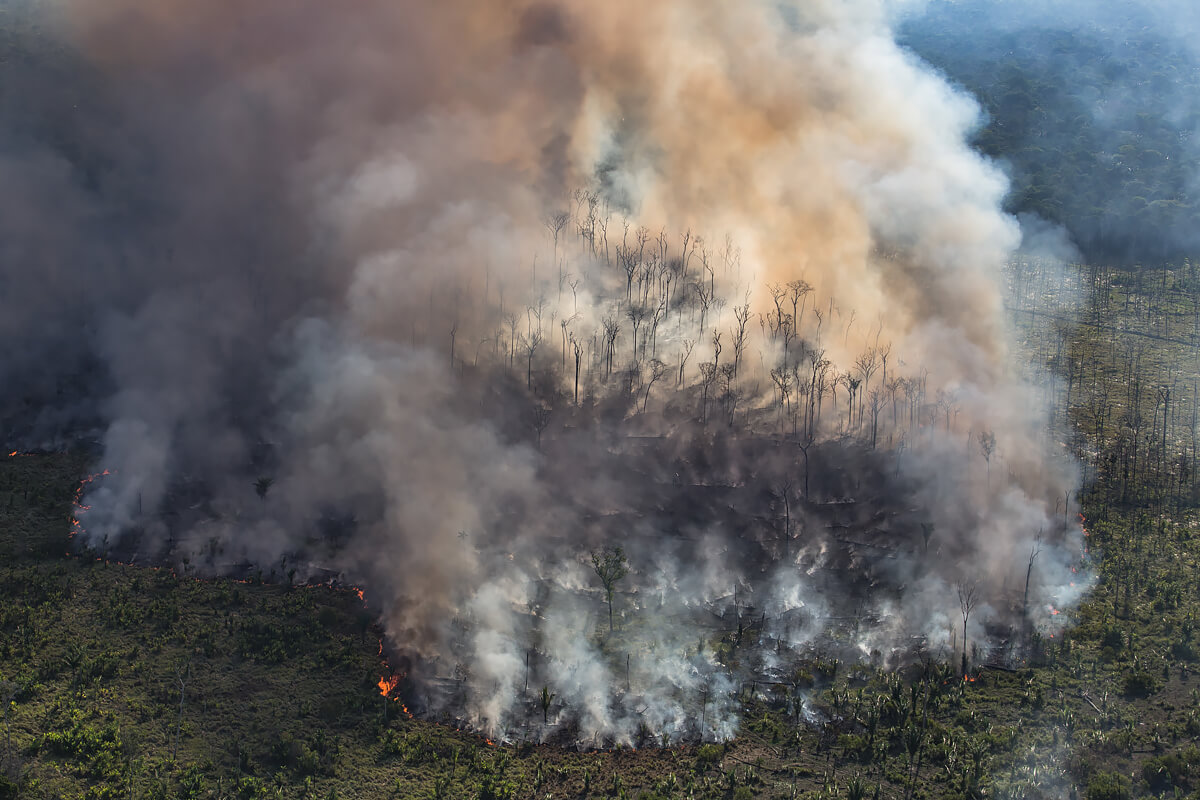 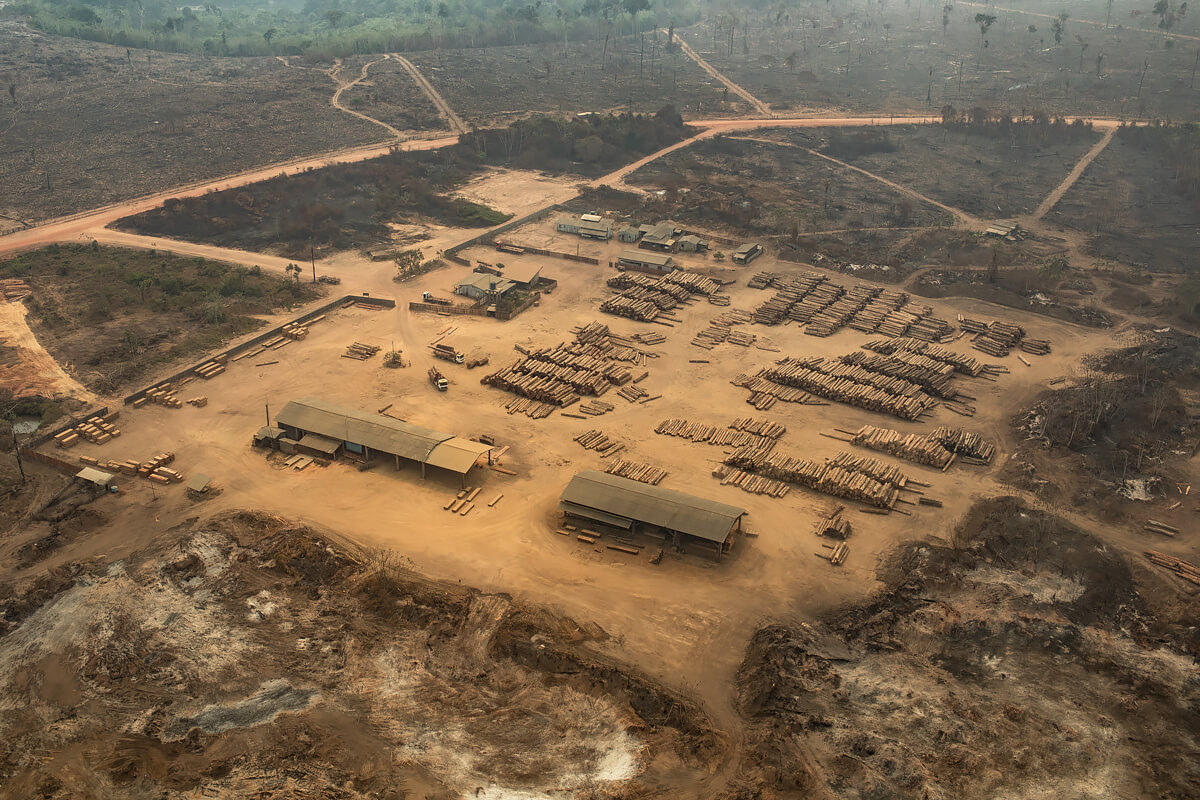 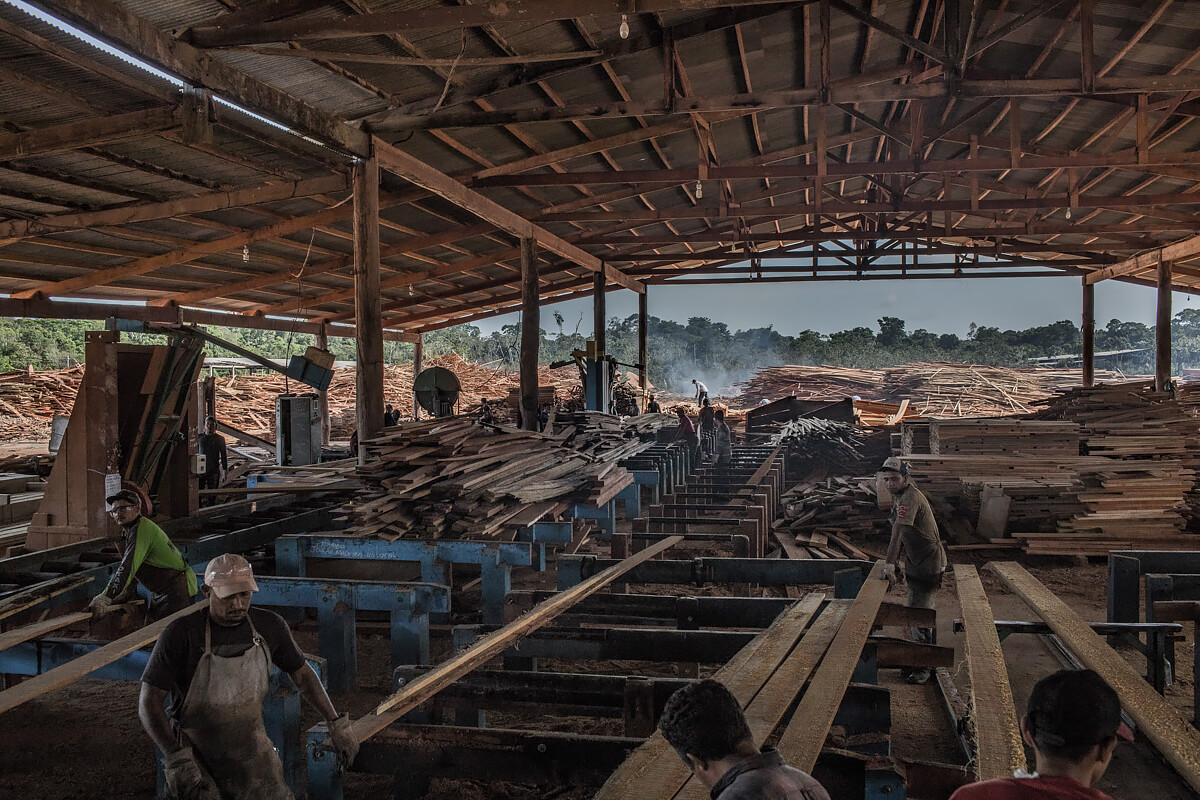 Victor Moriyama
Victor Moriyama is a freelance Brazilian photographer based in São Paulo that covers the region of South America and the problems concerning the Amazon Rainforest for the international press, mainly for The New York Times. His work discloses a humanist kind of photography, committed to documenting the processes of violence that prevail in social and environmental relations in Brazil and the Amazonian region. Agrarian Conflicts, the deforestation, and conservation of the Amazon Rainforest, the genocide of the indigenous populations, the acceleration of climate change, and the violation of human rights have been guiding themes of his career in the last few years. Victor also collaborates regularly with NGOs, such as Greenpeace, Instituto Socioambiental, iCRC and UNHCR.

Concerned with the shortage of reported on the conflicts in the Amazon, Victor has created, in 2019, the project @historiasamazonicas a community of Latin American photographers committed to document the current processes that are taking place in the Amazon, with the objective of defining and changing the present. The idea is to expand the world's knowledge concerning the conflicts that surround the Amazon and to engage the global society into thinking and fighting the deforestation of the greatest rainforests in the world.

Victor is also a member of the @everydayclimatechange, a group of photographers from the five continents engaged and committed to climate change. Mr. Moriyama is also a photography columnist for the Brazilian edition of the Spanish Newspaper El País.

His project 'Amazon Deforestation' is currenty exhibited at Visa pour l'Image Festival and presented by The New York Times.You can find some highlights of the exhibitions: HERE