Photographers and Their Cameras: Part 3

Posted on March 04, 2015 - By Adam Crawford
Share
We have reached the conclusion of the final 5 photographers on this list. The photographers were chosen because of their impressive bodies of work, and the impact they've left on the photographic medium. All of the photographers mentioned on this list have progressively moved photography forward, taking it from camera obscura to a respected fine art. What makes a photographer iconic or famous has to do with the powerful and moving photographs they create. When you think of Dorothea Lange you instantly recall 'Migrant Mother' or with Ansel Adams you think of 'The Tetons and the Snake River' or his work in Yosemite. That's what makes these photographers so special, because they make photographs that stay with us. Such powerful photographs have the power to move us in a spiritual and emotional way, and our proclivity to view them echoes our desire to be enriched by their aesthetic.
Here are the last 5. 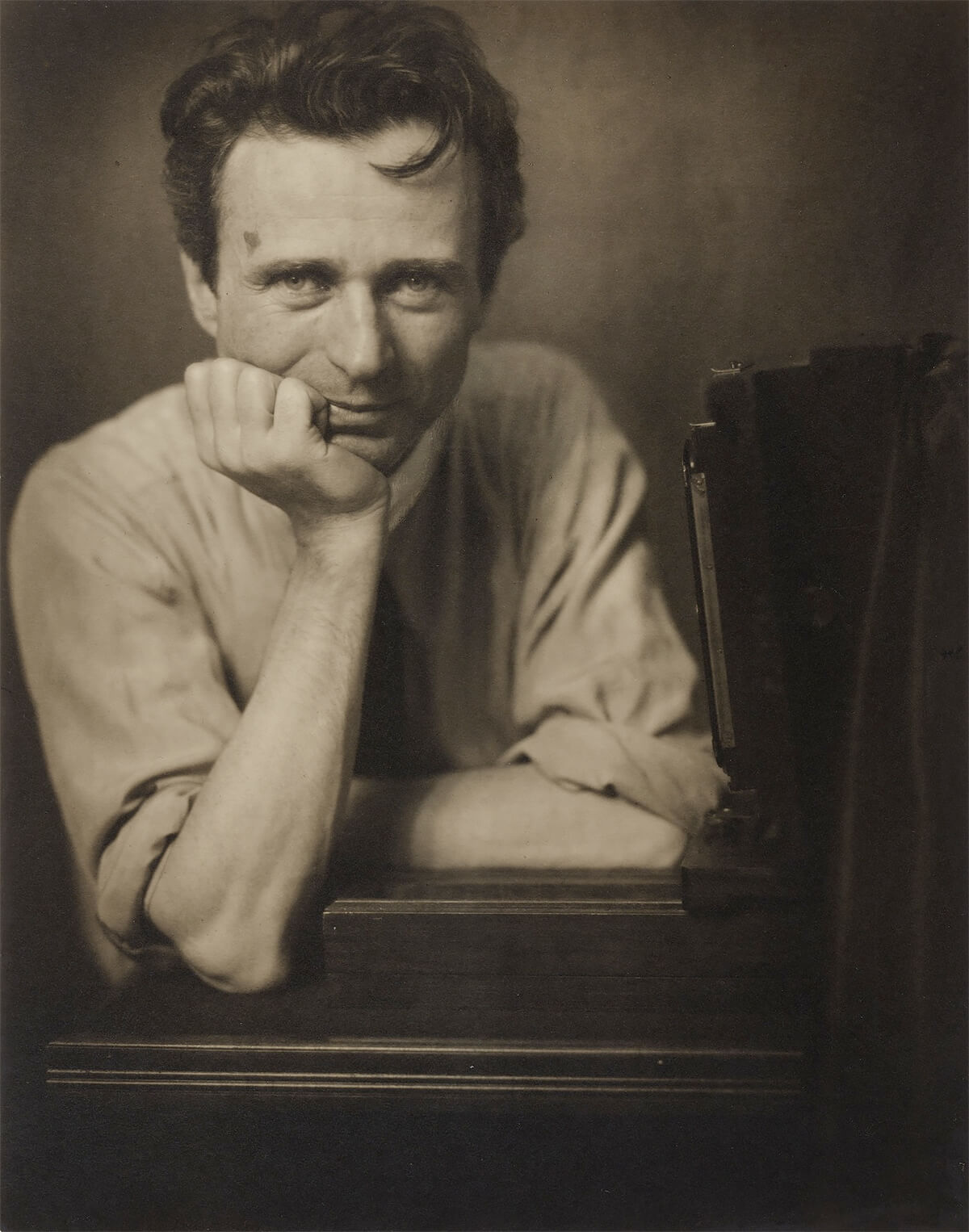 By all means and measures Edward Steichen was the first fashion photographer. He was also part of the Photo-Secessionist movement in the 1920s with Alfred Stieglitz. The movement promoted photography as a fine art, but over time his opinion fell towards the notion that photography can both be fine art and commercially viable. Steichen was the first hype man in photography constantly self-promoting and networking. He became the most famous photographer of his time and had no problem with expressing his artistic skill to anyone. Steichen mastered fashion, landscapes, nature, portraiture, and even combat photography during World War I and II. Steichen used a variety of cameras, including the Kodak Medalist, Rolleiflex, Robot, and Kodak Bantam.
John Paul Caponigro 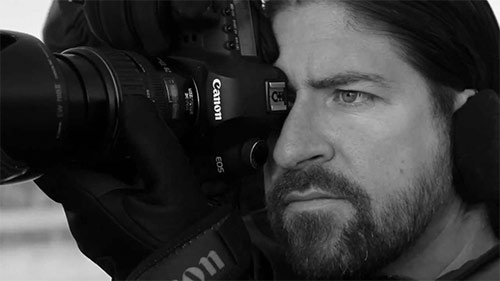 There is probably no other photographer on this list that has mastered the worlds of digital imaging and fine art photography quite like John Paul Caponigro. He's the son of famous photographer Paul Caponigro, and grew up in a household teeming with creativity, fine art, and an amazing photography heritage. John Paul's images invoke captivating, ethereal compositions that seem otherworldly and spiritual. You can tell that John Paul takes a great deal of contemplation and conception in his work, almost like a painter in front of a canvas. His photographic results are an expression of his artistic eye and creative process, and if you ever get a chance to see him speak, he's one of the most eloquent you'll hear. John Paul told me he makes photos with a Canon 5D Mark III.
James Nachtwey 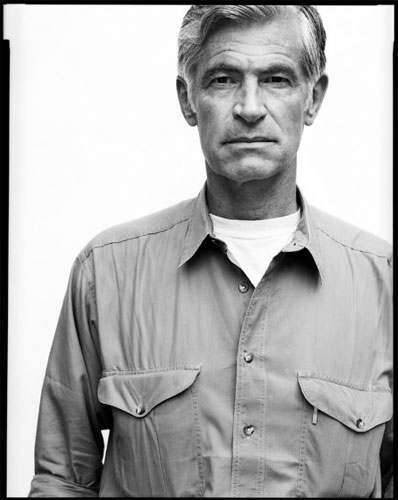 Watch the documentary War Photographer, and you will understand why James Nachtwey's images are so powerful. James has been through hell and back, and he gets up close and personal with his subjects and his images tell their stories in a meaningful way. He's been injured by a grenade, had a gunshot wound, and was on the ground taking pictures of the World Trade Center attacks on 9/11. One may think he's addicted to be in dangerous situations, but he is a true photojournalist that gets in the mix and documents grim realities, even if it's a reminder that humanity can be lost on occasion. Nachtwey shoots with a Canon EOS-1Ds Mark II Digital Camera and Canon EOS-1V SLR film Camera.
Mary Ellen Mark 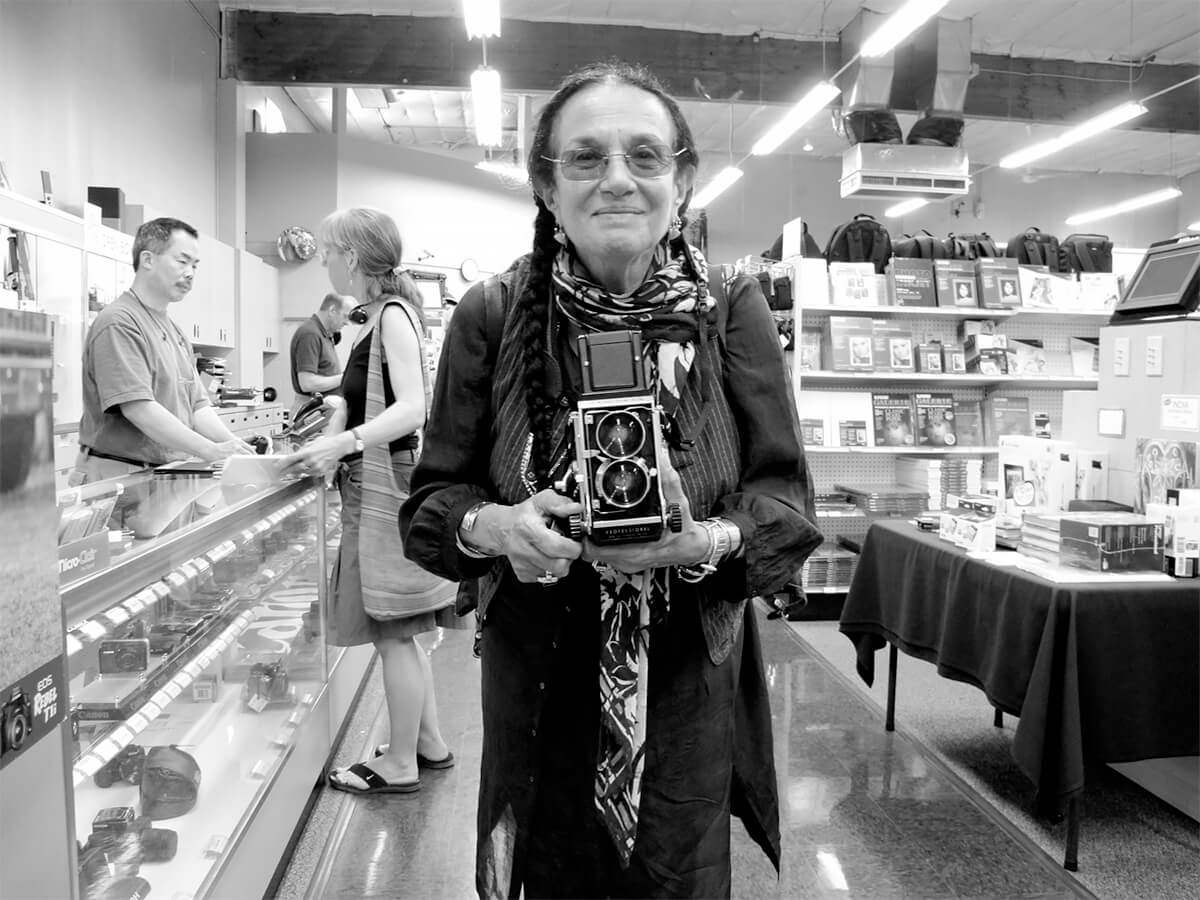 Mary Ellen Mark is a photojournalist that brings an amazing level of humanism and grit into her portraits, photo essays, and advertising portfolio. Like Diane Arbus, Mary Ellen's photo essays have captured everything from pimps, street kids, and circus performers, to portraits of famous people like Jeff Bridges and Marlon Brando. She works primarily in black and white, and her work from each photo essay tells the story in a moving way. She has a wonderful eye for unique moments and perfect timing to capture the soul and the essence of her subjects. Mary Ellen uses many different cameras like Canons, Leica's, 645, Mamiya 7, and a Hasselblad Square.
Sebastião Salgado 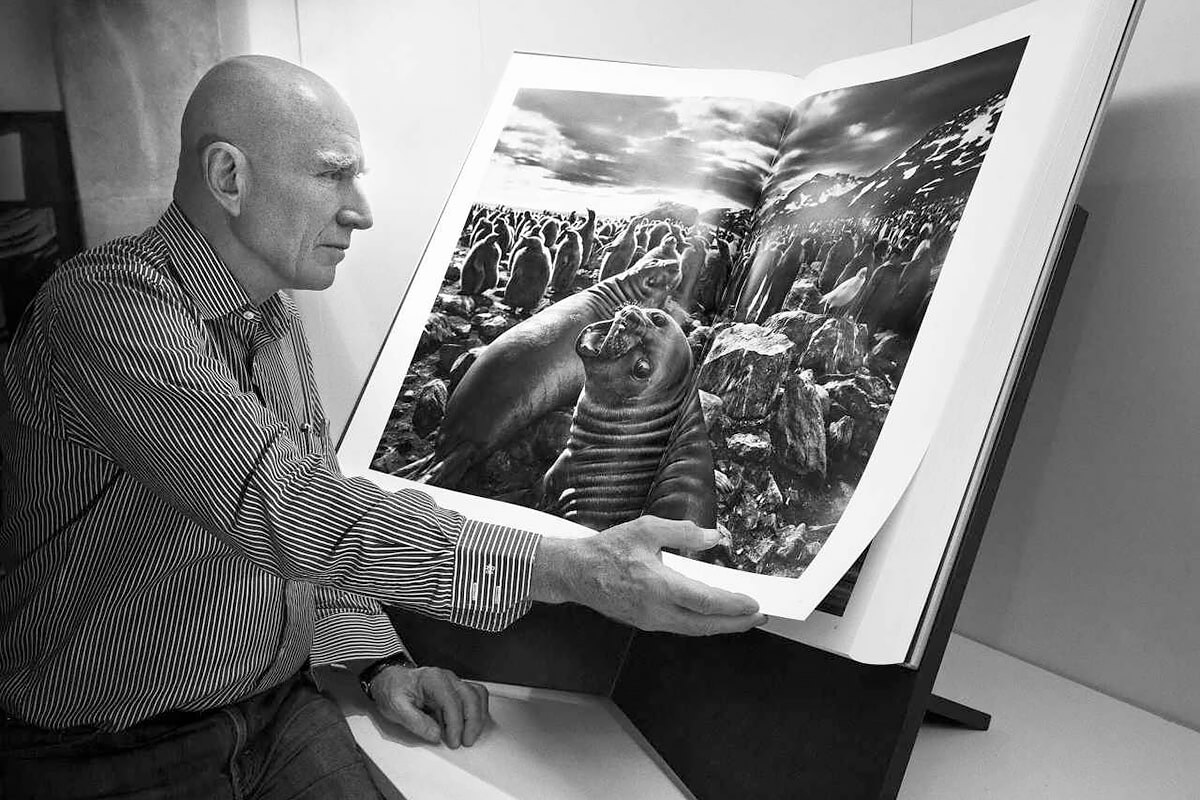 Many people think of Sebastião Salgado as the greatest living photographer today, and is regarded by some as the Henri Cartier-Bresson equivalent of this generation. His photographs have exceptional contrast and a heaviness to them that compel a deep message. He considers his work reportage with a purpose, and has created projects like Genesis to show there are still beautiful places in the world we must conserve; and Migrations, which examines the movement of people forced to move elsewhere because of war, poverty, and oppression. Salgado was once a Magnum photographer, but he runs his own agency out of Paris now, Amazonas images, and continues to create amazing photographic projects. Sebastião Salgado captures the modern decisive moment with a Canon EOS-1Ds Mark III.