Posted on April 01, 2020 - By Sandrine Hermand-Grisel
Share
Here is a selection of a few portfolios for the month of April 2020 from rising photographers we think you should take a look at. We hope you enjoy this collection. Thank you for allowing us to discover so many incredible images each month through our different call for entries or spontaneous portfolio submissions.

Iran
Graduate of Industrial Design from Art College 2009. He is a contemporary Iranian photographer and documentary living and working in Tehran. His work is influenced by the poverty that exists in Iranian societies. Much of his work came from these people's real lives. Cinema extras, miners, fish dryers and ... The core of Alireza's work is real. Originally a documentary photographer, it was several years before he started stage photography. He has been living and working in Hormuz Island since year 2014. Hormuz is an island in the Persian Gulf in southern Iran. It is one of the deprived areas of Iran. The result of his life in Hormoz Island is a collection of staged photographs displayed in various galleries in Tehran. Photos are generally symbolic of the new conditions in which he lives. 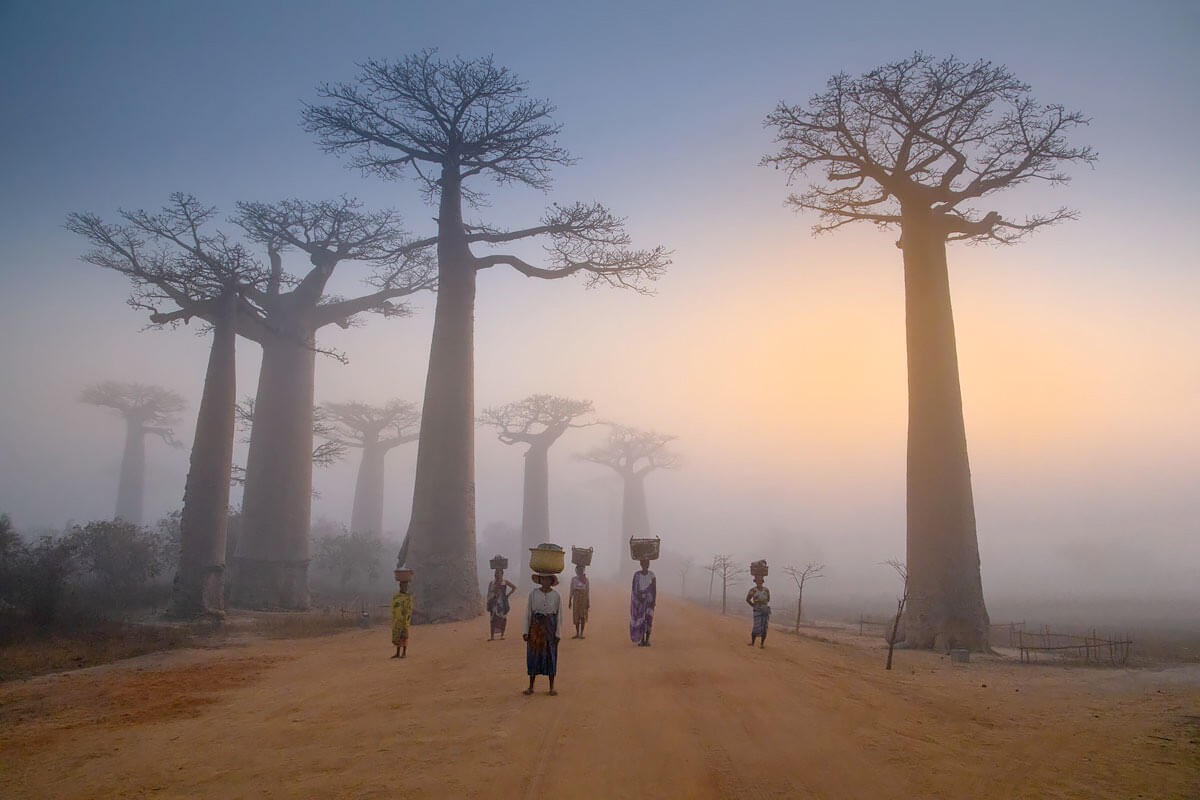 United States
Valerie Elizabeth Laney was born in sunny San Diego, California, and was raised in rural North Carolina, where she spent endless summers catching tadpoles and chasing fireflies and exploring the surrounding woods, creeks and tobacco fields. Growing up in and around nature inspired her to spread her wings, and she has spent years exploring and photographing our wondrous planet. Valerie holds a degree in Visual Design from North Carolina State University, College of Design which, when combined with a career as a Graphic Designer, enhances her skill in composition as well as visual story telling. Photography was a natural outcome of her love of nature and her skill as an artist; and it has become her passion to capture images of unique places, diverse landscapes and fascinating cultures. A love of adventure sends her on photo expeditions to places like Iceland, Madagascar and the steppes of Mongolia, where her photographs capture majestic landscapes, native cultures, wildlife and underwater marine life. Valerie loves sharing her photography and hopes it inspires dreams, travel and memories for her growing audience.

All about Valerie Laney 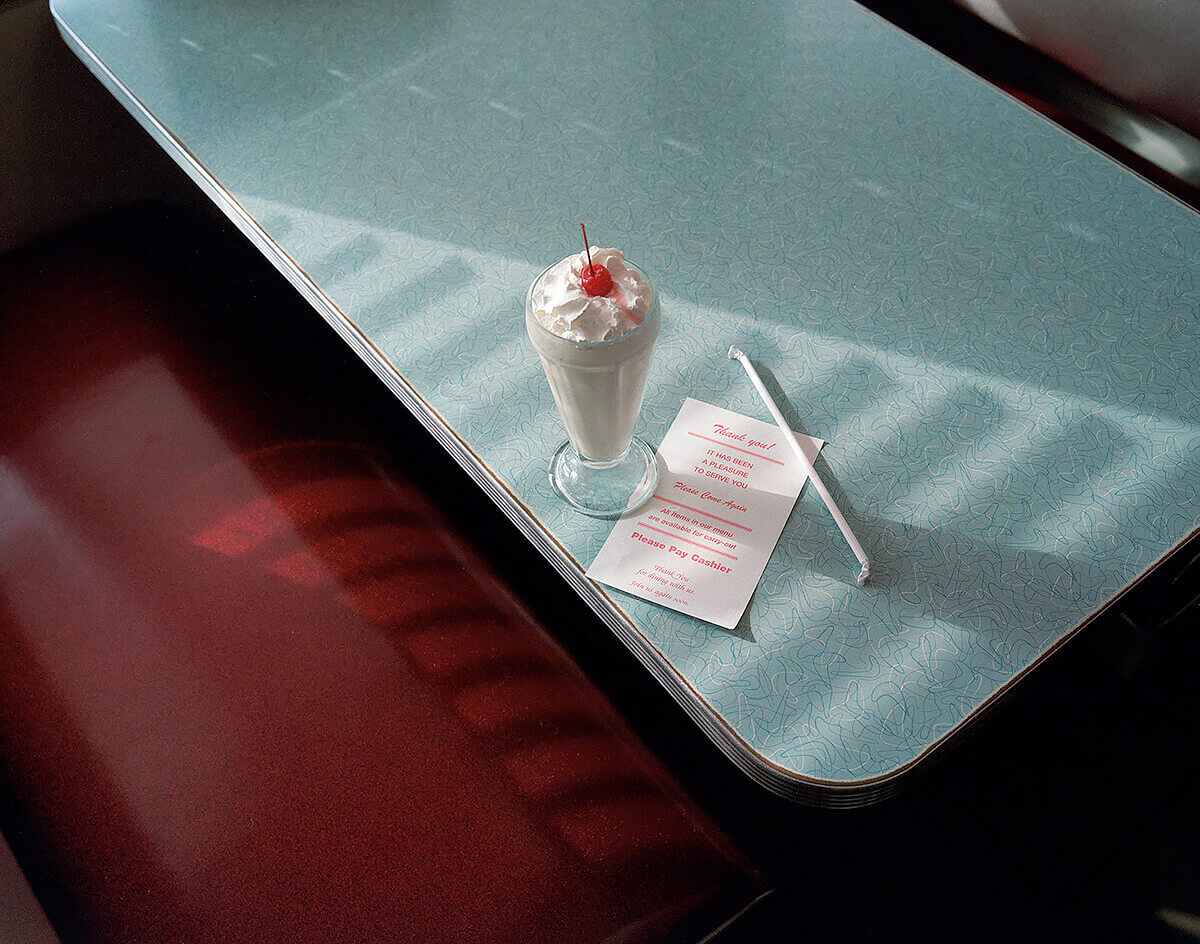 French
Arnaud Montagard is a French photographer, he currently resides in Brooklyn, NY. His photography focuses on composition and details, creating an atmosphere that is often referred to the work of American realistic painters. With emphasis on a minimalist aesthetic, his photography creates a new angle to an ordinary detail. 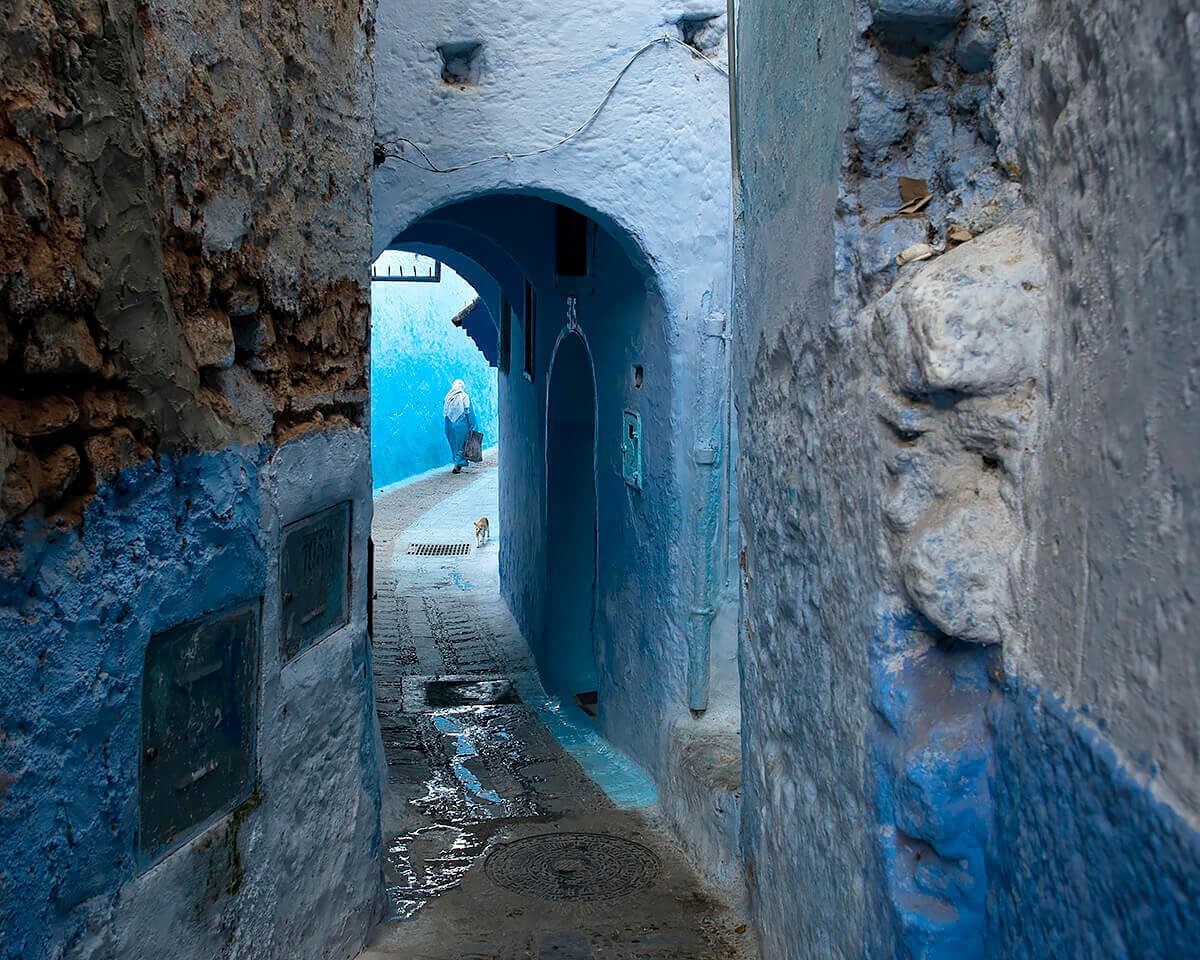 Ireland
I grew up in Dublin, Ireland where I studied Graphic Design. After living for many years in Germany and Israel I now spend my time in Ireland, Japan and Switzerland. I love travelling off the beaten track, taking photographs of the people I meet along the way. I find the interaction that takes place between photographer and subject very rewarding. I discovered that the camera helps to break down the barriers that normally exist between people who are, in effect, complete strangers. I don't like to plan things. I prefer to discover places, to walk around and see what happens. I like unpredictability and coincidence, especially in cities which are edgy – it keeps me on my toes and makes things interesting... Frank Lynch is a non-professional photographer.

All about Frank Lynch 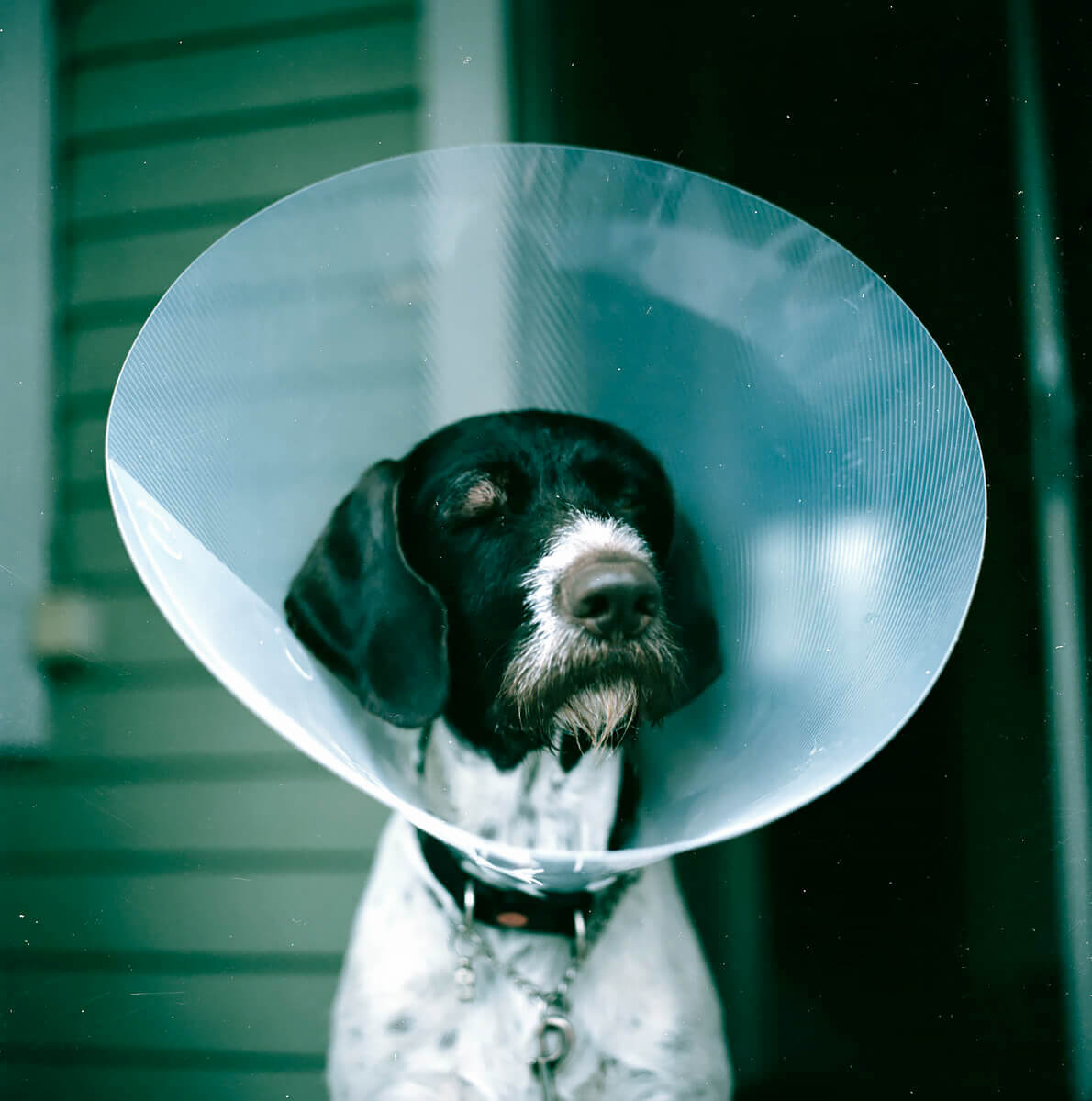 Finland
Photography means more to me than just doing it: it is as important as breathing and living. I switched in documentary shooting 10 years ago. Image has always been an important form of narrative but I wanted it to show the touch of life and humanity that define my ideas. Socially important and difficult topics that are approachable make me work. I feel I have a mission. I am proud and humbled as well as grateful. Things that have touched me, touched them, too. That is the stories, the interaction with people that developed to the eye to see. 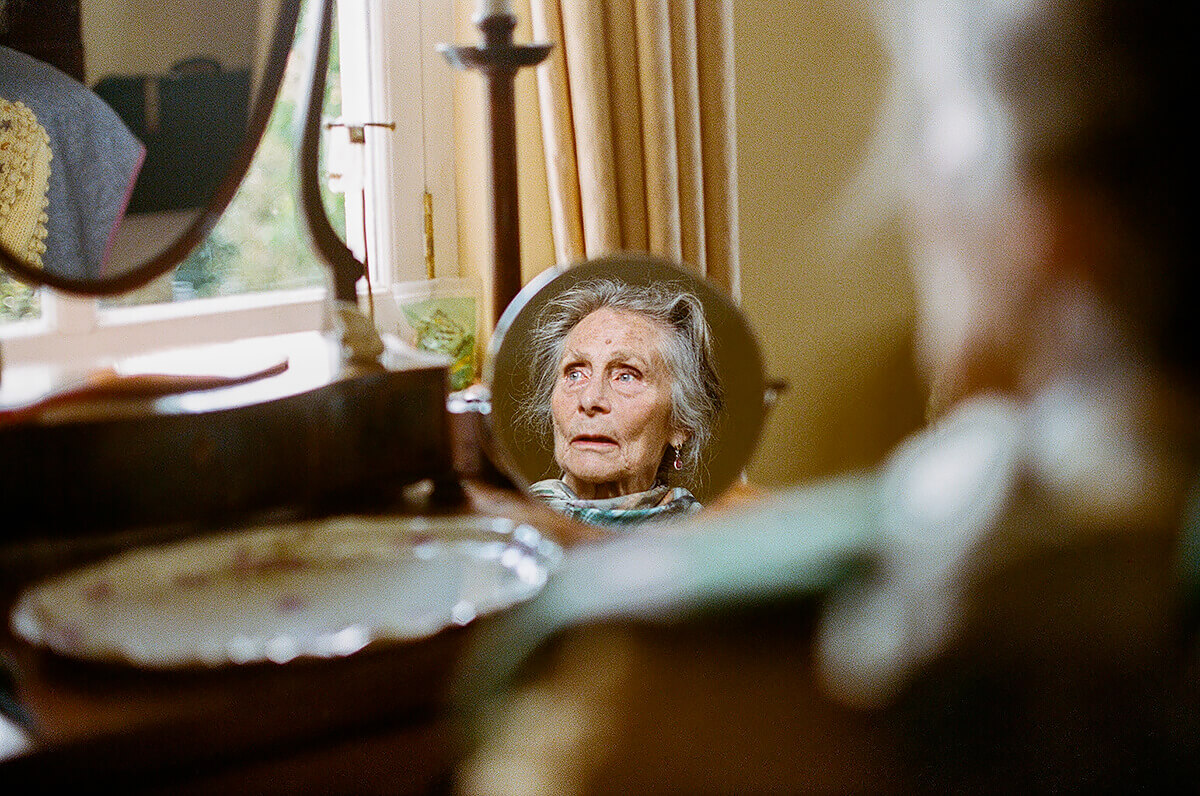 United Kingdom
Born in 2002, British photographer Dan Hall is a student currently living in London. He kickstarted his career with a solo exhibition and photobook aged 17 titled 'Eternal Youth' which depicted the contrasts and similarities between his teenage friends and grandparents. Eternal Youth was on display at JM Gallery, London in March 2020.

All about Dan Hall 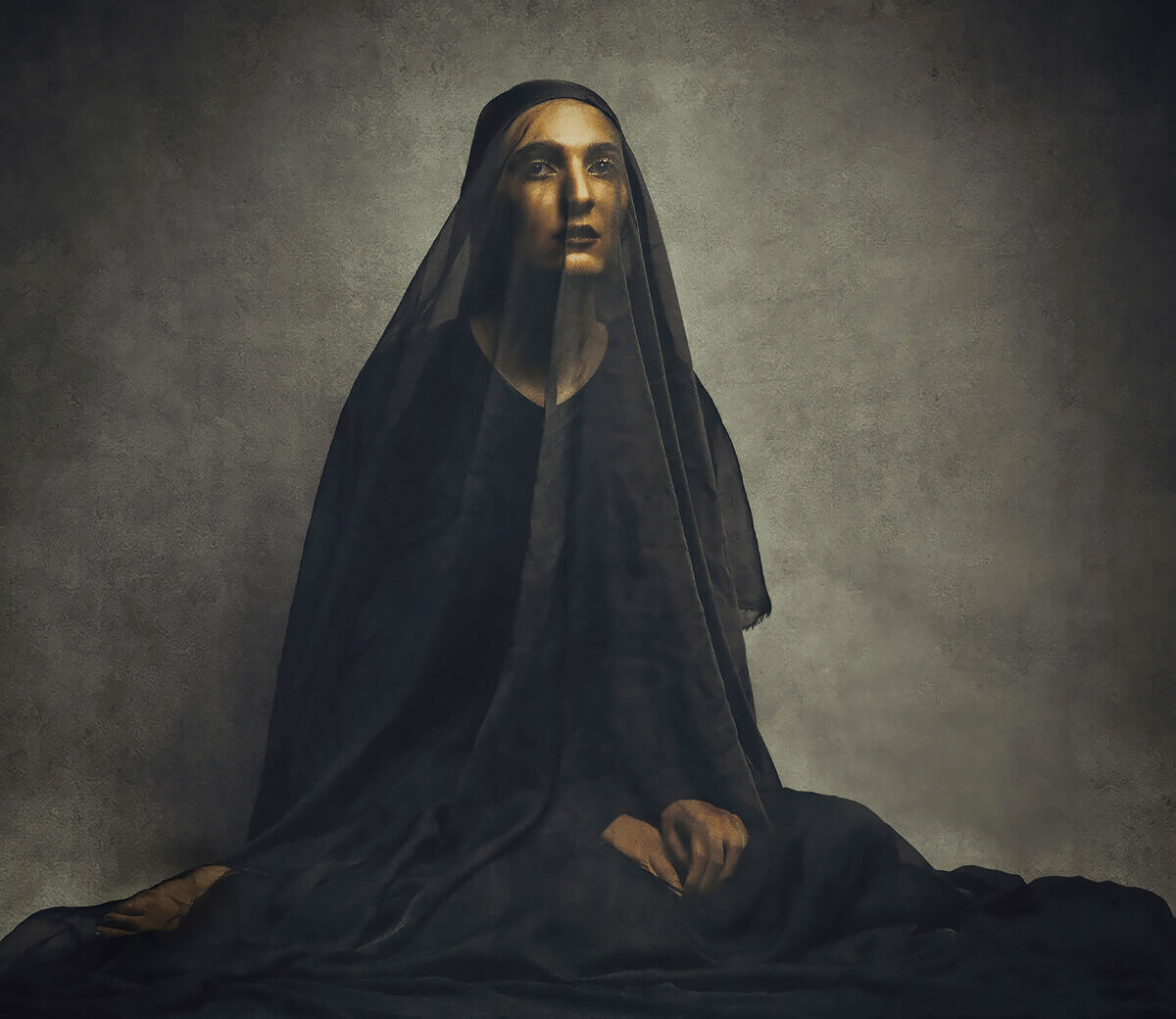 Iran
Mohammad Sorkhabi was born in Mashhad-Iran in 1985. He has been engaged in portrait photography since 2013.
Most of his artworks are inspired by Renascence and Baroque portrait paintings so he mostly uses the classical lighting techniques and pictorial editing of the works with a subtle expression-filled by emotions and poetic feelings that indicate social issues. Mood Photography is the style of Mohammad which makes the audience communicate with the poetic feeling of his art better. His portraits emphasizing on social issues through deep abstract feelings and delicate expressions in the eyes of his models.

All about Mohammad Sorkhabi 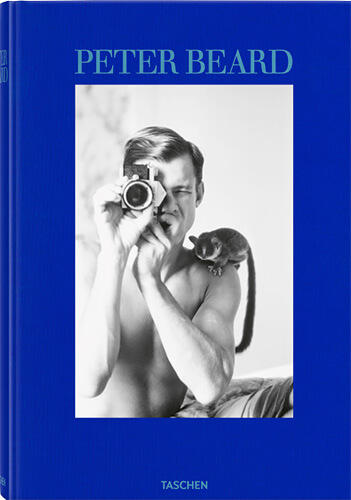 Peter Beard
By Peter Beard
Publisher : Taschen
2020 | 770 pages
Pioneering contemporary artist Peter Beard turned his life in New York and on the African continent into a Gesamtkunstwerk; a collage of photography, ecology, and diary writing. The original limited edition may have instantly sold out, but the book is now back to present the artist's unique world, a realm of art, science, and beauty.

All About Peter Beard