My path in photography began some time ago, and went through the most varied challenges, from the search of my own (photographic) identity to the perception of how that same identity could be used in concrete and realistic terms.

Throughout this journey, I realized that the only alternative would be to look into myself, to be able to look around, to observe the world and to express what I really have to say, therefore, all my work, although I do not consider it centered on me, can be seen as an extremely personal work. I always liked to make the observer think, and always liked, to believe that some of the feelings and experiences that I try to transmit to my images can be identified by other people who have had the same or similar experiences of life.

After several projects, the last one was long and exhausting, about my family and roots, and inevitably about some of the questions of life itself, I started a new project, Desassossego.

This body of work already has almost three years of collected images, and continues in progress, is a kind of visual and tremendously personal diary on many of the peculiarities of what I have been through. From this long project, a smaller one Silence was born, as a small chapter of the great odyssey.

With this campaign, I intend to be able to expose part of my work, in what will be my first solo exhibition outside my home country, the exhibition will take place next September in Italy. 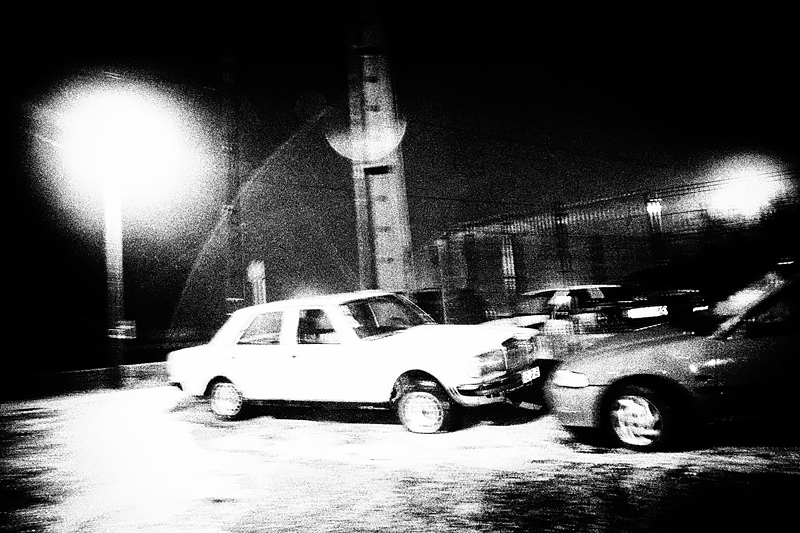 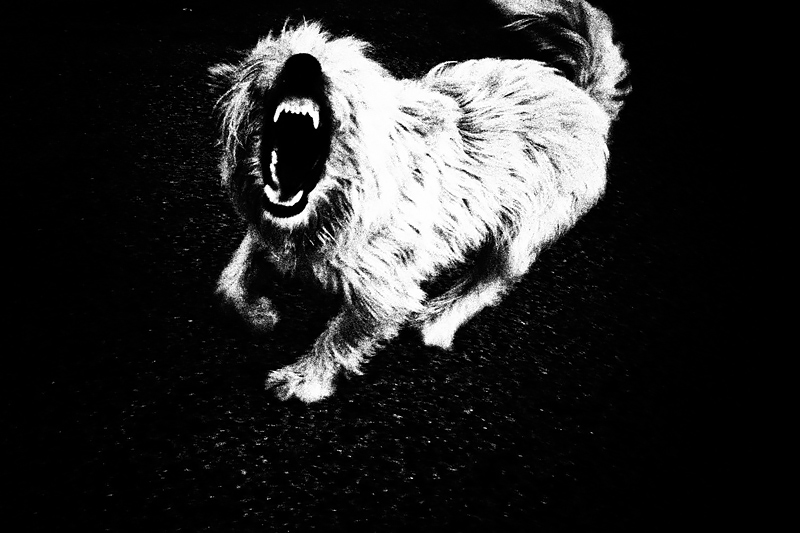 Fábio Miguel Roque (b. 1985) photographer, publisher and curator. Born in Lisbon and based in Sintra, Portugal.

On his work we can notice a clear duality between documentary photography and also intimate and personal projects.

He makes the big part on his studies on I.P.F. (Portuguese Institute of Photography) between 2004 and 2007, and also several workshops in other portuguese institutions, like History of Contemporary Photography in Ar.Co.

He worked as a photojournalist at the beginning of his career, but for several reasons, he decided to focus on different subjects.

In the last years he made several solo and collective exhibitions both in Portugal and abroad, in places like US, Spain, Bulgaria, Poland and Germany. He was also shortlisted for some festival and awards, his projects are also in several publications from zines to books, between then Hometown, South, I found fireflies in my dream, talking to a strange, drunk and dead man!, Awaken and Origin.

In 2014 he starts the publishing house The Unknown Books, and since then he published more then 50 zines and books; co-director of Preto Magazine, a magazine dedicated to strong black and white photogrpahy, that comes to life after the end of Preto Collective.

He is also member of Latent Image Collective, since 2014. 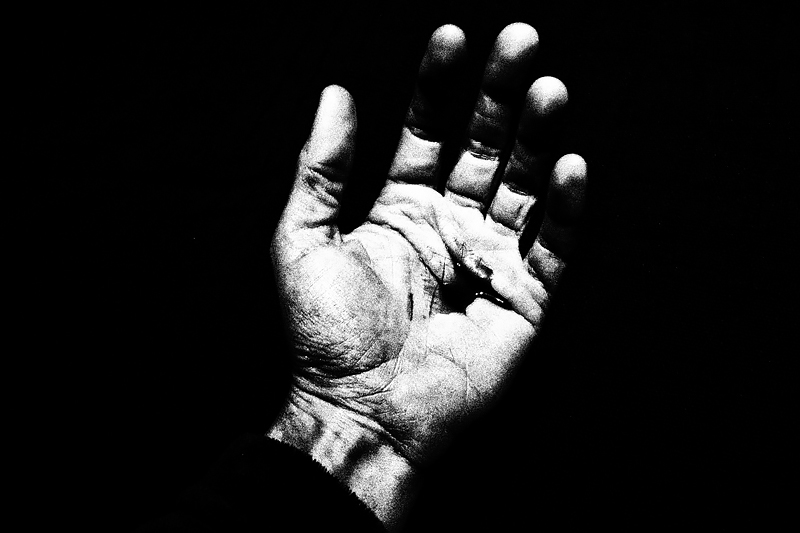 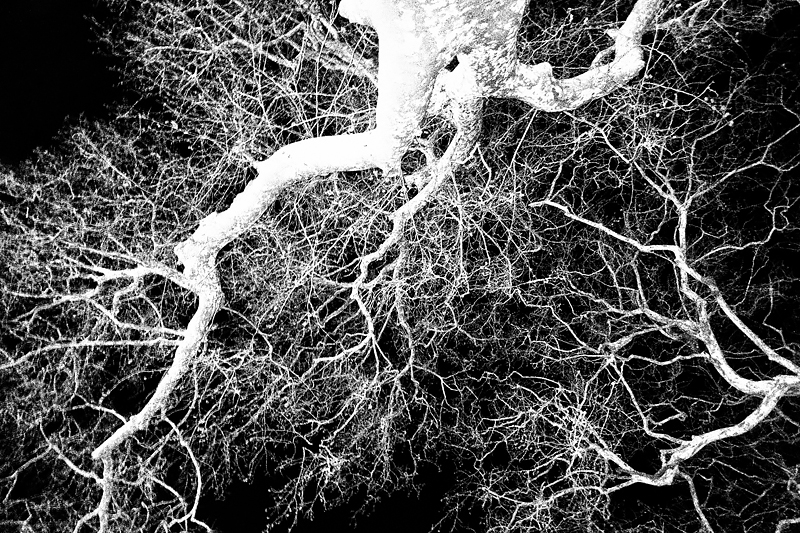 The moment I saw the pictures of Fábio Miguel Roque it was evident to me they were about him, about his struggles. Despite knowing nothing yet of the personal story of this young man, I could definitely feel his pain.

A research for origins, for personal worlds and for multiple lives in one, but at the same time and beside the strong autobiographical imprinting it is projected to the Universe, from which the author expects to receive answers.

There is a man, with his torn body, scarred by his existence in this world, in this life he was given; and there is a man aiming at the infinite, at the unknown, seeking for consolation against a sense of loss, of the forever gone moment that generates a distress permeating all his opera.

Scattered signs of a belonging to an unknown Cosmos where it is not possible anymore to belong to a contingency well-defined within the boundaries of one's own personality, within the fabric with an apparently already filled weft lost in the frayed warp of the past.

However elusive and dreaming, Fábio's status is never hopeless. The deep blacks and the blinding whites lead somewhere Fabio cannot yet understand, though he does recognize a real possibility.

Images screech between the rough courage of the flesh and the sweet desire to be lulled in an immaterial oblivion, excluded from the pressure of time flow. Each image leaves the observer with many questions and sone answers. 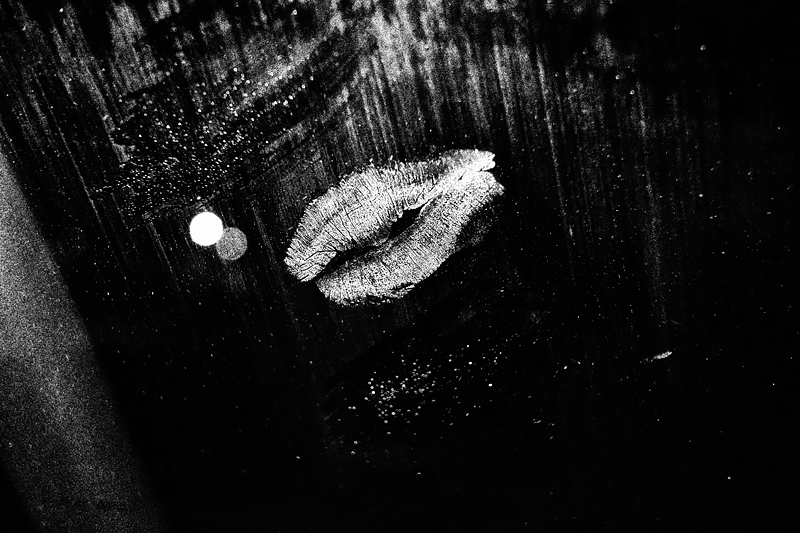 All about Fábio Miguel Roque

Contribute To This Project